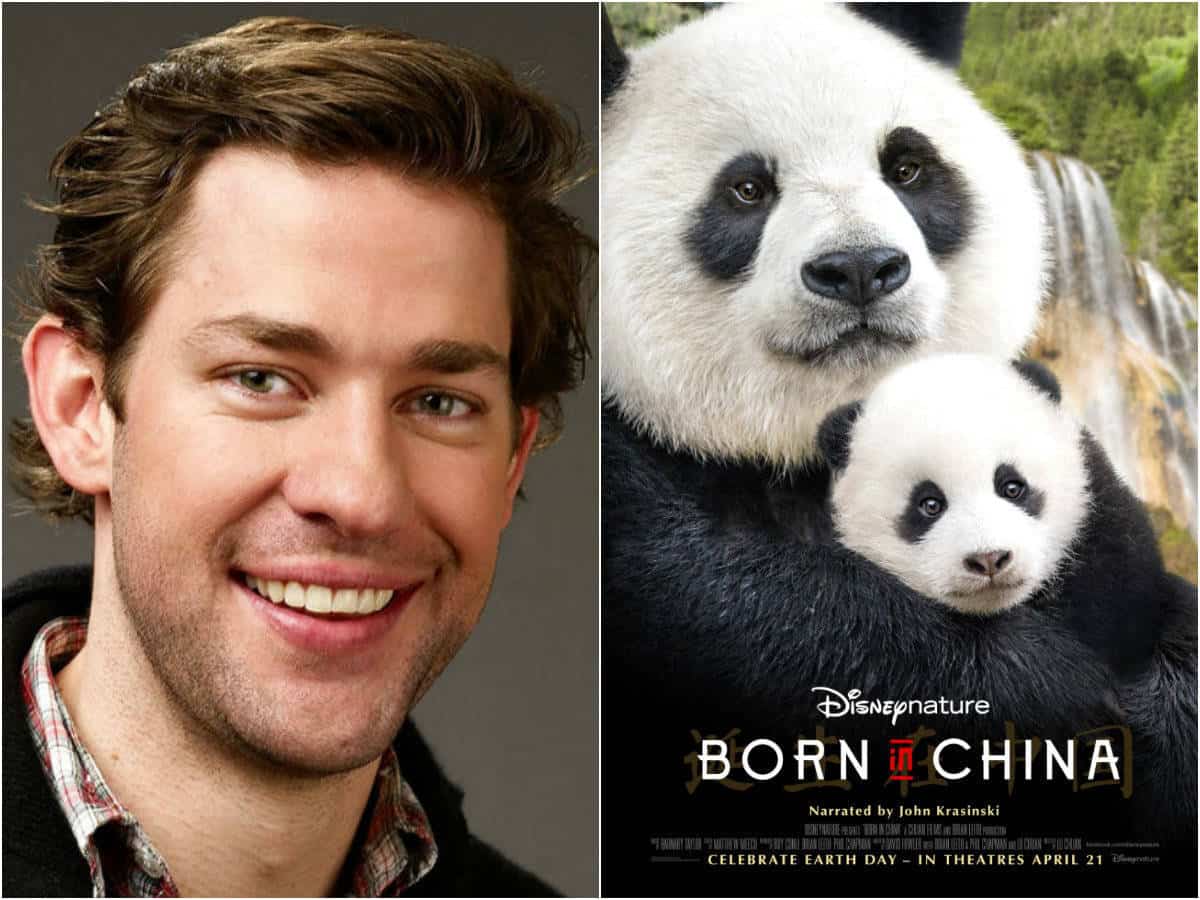 According to Entertainment Weekly:

The erstwhile Jim Halpert is set to narrate Disney’s upcoming film Born In China, EW can exclusively reveal. The latest release from the Disneynature film label is set to hit theaters on Earth Day 2017, chronicling the stories of three separate animal families: a panda bear mother raising her increasingly independent baby, a young golden monkey who sets out on his own, and a mother snow leopard who fights one of the harshest environments on earth to raise her two cubs. The film also journeys deep into some of the most majestic environments in China, showcasing gorgeous, never-before-seen footage from the country’s bamboo forests, mountains, and more.

Directed by Chinese filmmaker Lu Chuan, Born in China is the seventh release from Disneynature, joining past box office hits like Monkey Kingdom (narrated by Tina Fey) and Chimpanzee (narrated by Tim Allen). And for every ticket sold during the film’s opening week, Disneynature will make a donation to the World Wildlife Fund to help protect wild pandas and snow leopards in China. 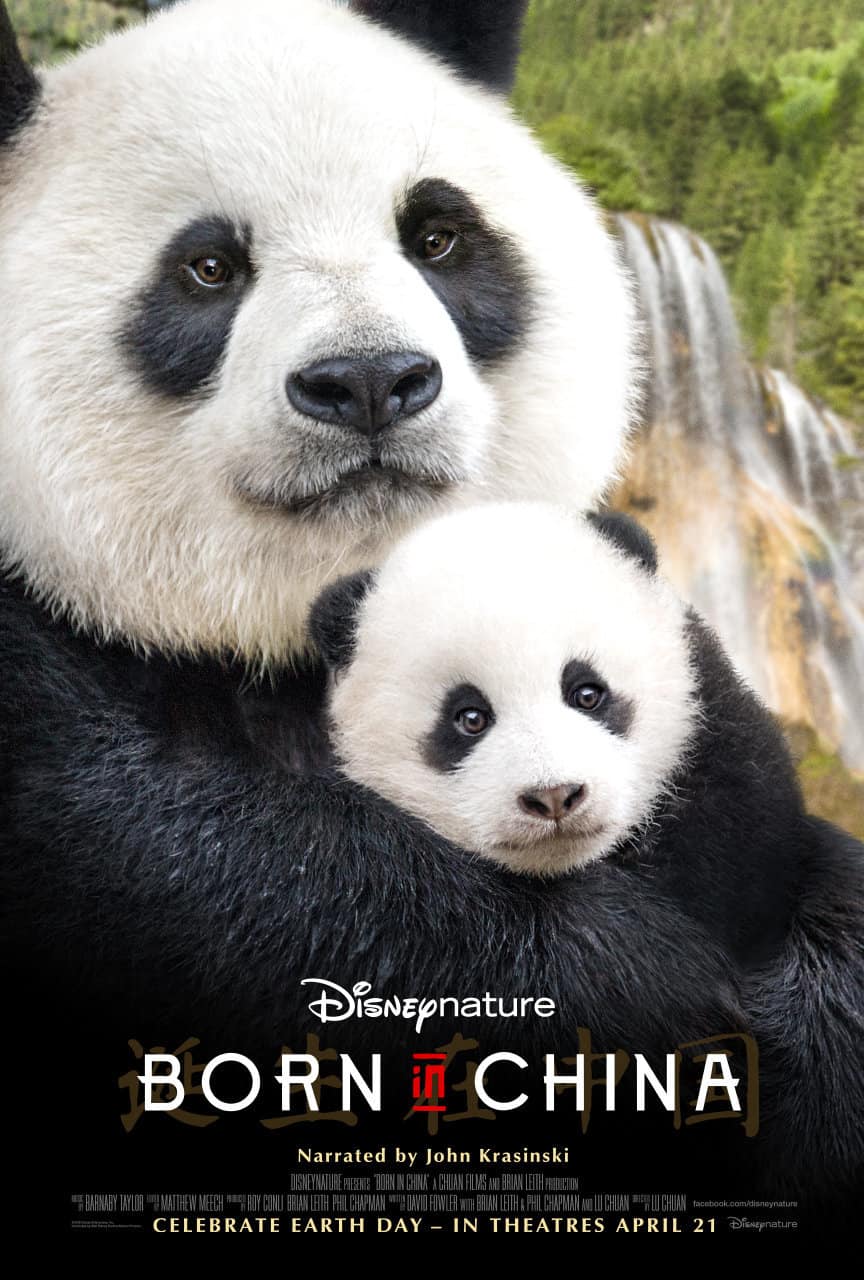 Next
VIDEO: Enter The Marvel Studios “Hero’s Act Sweepstakes” For A Chance To Be At The “Guardians Of The Galaxy Vol.2” Red Carpet Premier