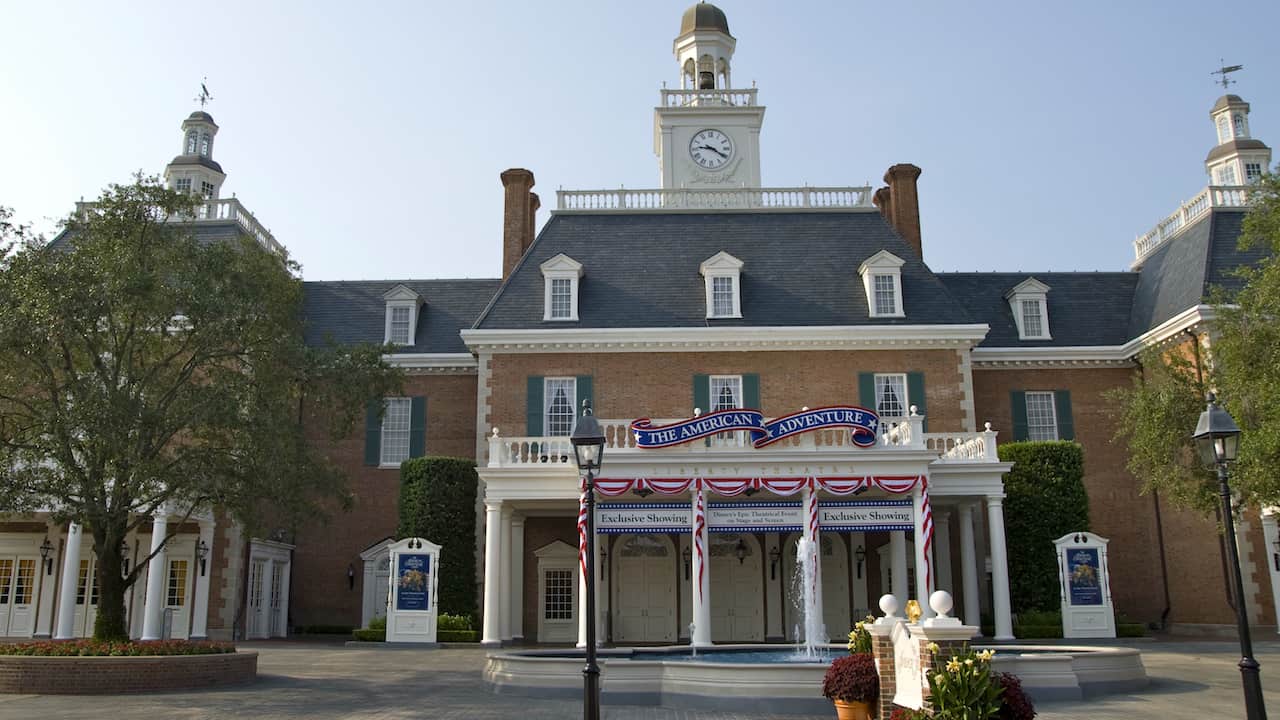 Among everything to see and do around the World Showcase Lagoon at Epcot, a guest-favorite that has been there since day one is The American Adventure attraction. This marvel of engineering brings together a moving stage, 35 Audio-Animatronics figures and a giant screen that together shares the story of the United States of America.

Right now, the team at Epcot is busy converting the attraction to an all-digital projection system, and installing a new screen and new speakers so the show will look and sound better than ever before when it reopens later this month.

In addition to the update from film to digital, the show’s finale will return with some notable faces from America’s recent history. Newly-added American icons include individuals such as music composer John Williams, astrophysicist Neil DeGrasse Tyson and noted ballerina Misty Copeland.

And that’s not all: the iconic anthem “Golden Dream” has been re-recorded with all-new orchestration that brings the beloved music and lyrics to life in a way that will resonate more than ever.

The American Adventure returns later this month at Epcot.