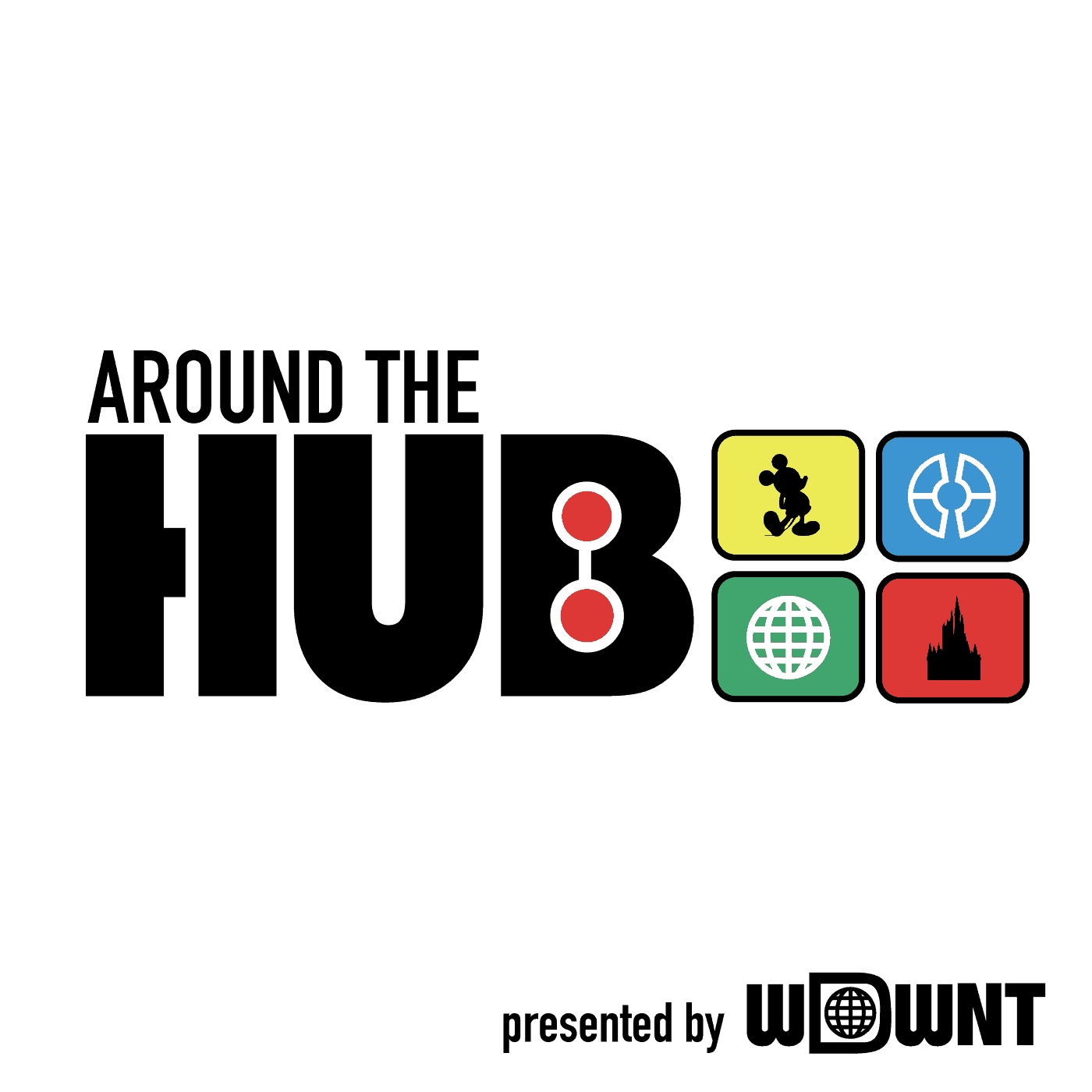 Hosted by Patrick Hackett, Around the Hub is a show loosely themed after ESPN’s Around the Horn, where four panelists battle it out for points in the sport of competitive Disney banter. We bring on 4 panelists, give them a bunch of news topics from around the Disney company, and judge them on whose opinions are best. Points are awarded for well thought out ideas and deducted at the whim of the host. Around The Hub has run for 5 seasons and Season 6 premiered live during our Toys for Tots marathon.

We will be featuring panelists from around the WDWNT team talking about all the latest Disney news.

It’s Season 6 Episode 7 yeah 7 recorded on 5/31. Four new to the network panelists discuss the latest (at the time of recording) news. We bring up the blazing Maleficent float, the quiet Whispering Canyon and so much more. Come take a trip Around The Hub.

Around the Hub is broadcast live every two weeks at WDWNTunes.com, and then released on the Around the Hub podcast feed sometime afterward.