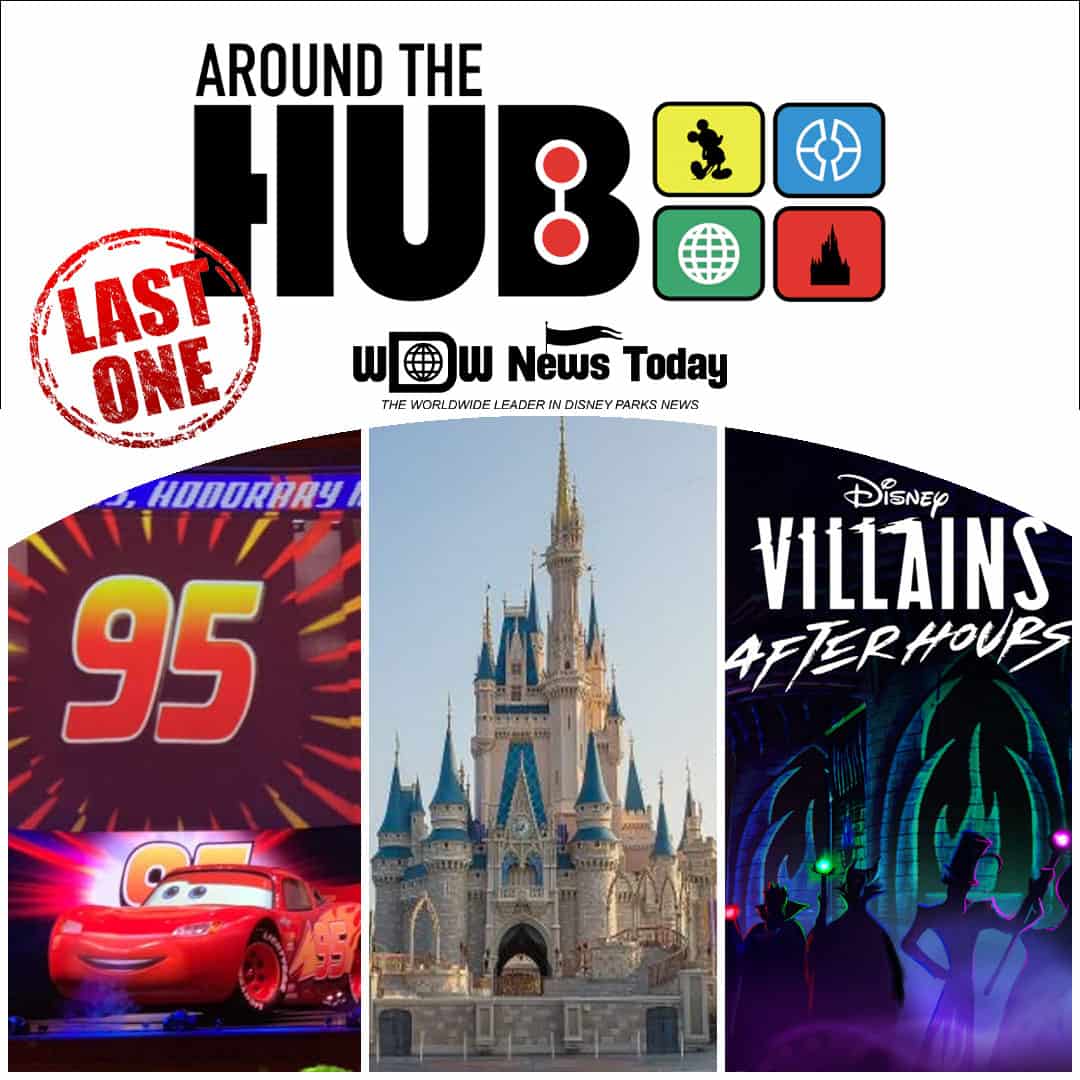 Seven (yeah, seven) years of discussion, creativity, and an inexplicable points system have all led to this: the final episode of Around the Hub.

Our crazy competitive show of witty banter comes at you LIVE with the series finale, Season 7 Episode 2, tonight! Some of your favorite WDWNT personalities are here for the final debate! Who’s going to say that final “Hub”? Our host, Patrick Hackett, will be the judge of that! The players with the most points move on in the game, with loser of each round being kicked into the PIT OF DESPAIR. (Though let’s be honest, with the show ending, we’re already feeling the despair.)

Tonight’s show brings together the past, present, and future, as we play some of the show’s original games to cover everything that’s going on and coming to Walt Disney World and beyond:

We’ll be live (where nothing can possibly go wrong) on YouTube and WDWNTunes at 9 PM Eastern.

Download, subscribe and listen to old episodes of Around The Hub on iHeartRadio, iTunes or any of your favorite podcatching apps. (Make sure you leave us a rating!) And if you still need to catch up, you can listen to the first part of this two-week farewell below!