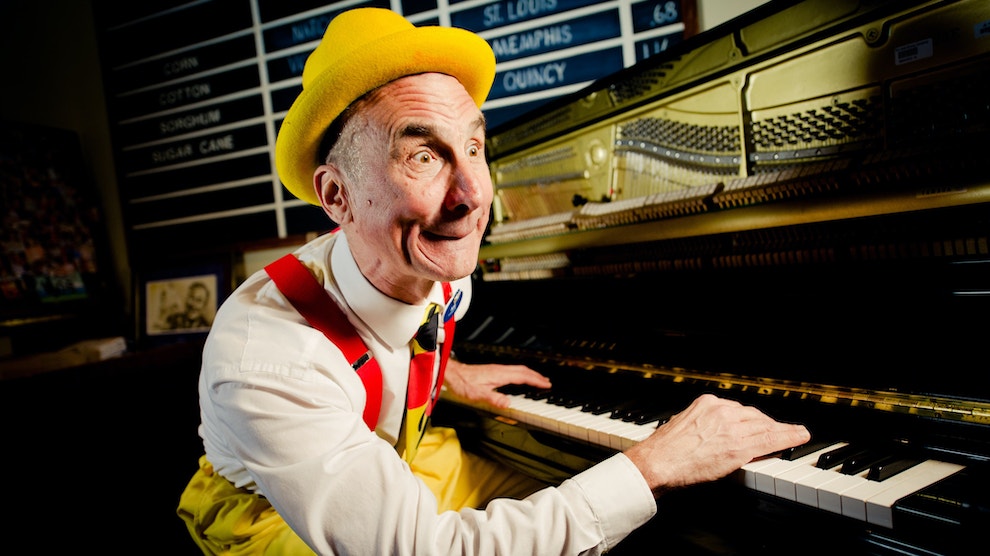 Be warned that Bob has a cult following and seating becomes a hot commodity while he’s performing at the River Roost Lounge, but tonight, there’s a seat for everyone as Bob held a full performance right from his at-home studio.

Sing along to Disney standards, songbook classics, and kid-friendly ditties in his full show, which was held live on Facebook earlier:

As a reminder, all Walt Disney World Resort hotels are currently closed. While the current re-opening date for Walt Disney World is still set at April 1, many analysts are expecting an extension of the closure, but nothing is official until confirmed or announced by Disney. Until then, we hope to have some more fun at-home performances from all of our favorite Disney parks entertainers!

This man is a treasure!