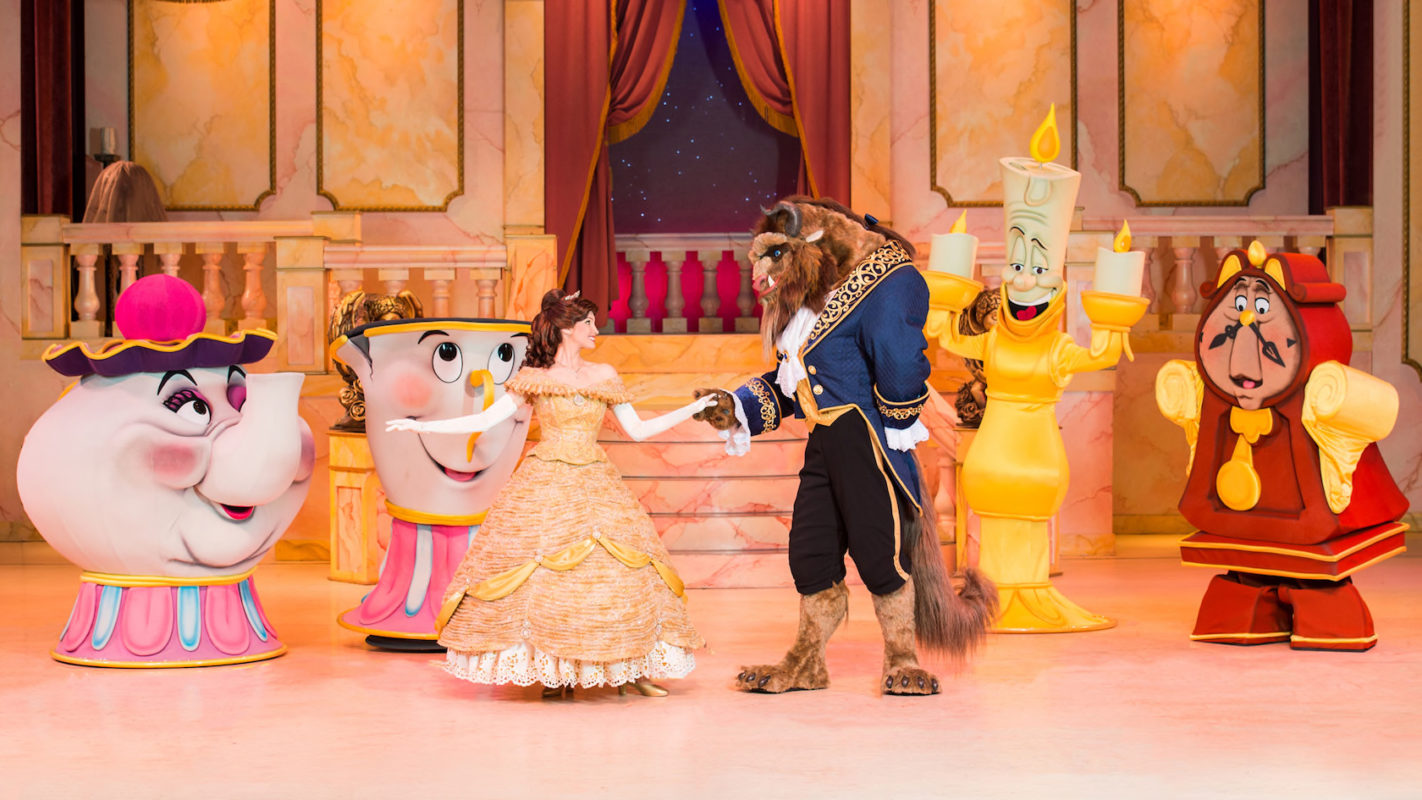 Internal casting has begun for off-stage roles at Beauty and the Beast – Live on Stage at Disney’s Hollywood Studios. The show has been dark since March 2020, but some characters from the show performed in the short-lived Disney Society Orchestra and Friends before Disney unceremoniously dumped the long-time musicians.

While internal casting has begun, this doesn’t necessarily mean the show will be back this summer. Sometimes it is months after these casting calls that a show debuts, so it may still be bit until you are welcomed to “Be Our Guest” at the Theater of the Stars on Sunset Boulevard. That being said, we suspect Belle, Gaston, Beast, and the rest of the village will return to the stage at some point in 2021. Personally, we’re hoping by November 22nd, as that will make the 30th anniversary of the stage show, one of the longest running in all of theme park history.

This call is also probably a good sign for other entertainment that went dark during the pandemic, but it is still likely that some offerings will never return. As for what will and what won’t, only time will tell.

VIDEO: Trailer for “Sea of Thieves: A Pirate’s Life” Expansion Featuring Pirates of the Caribbean