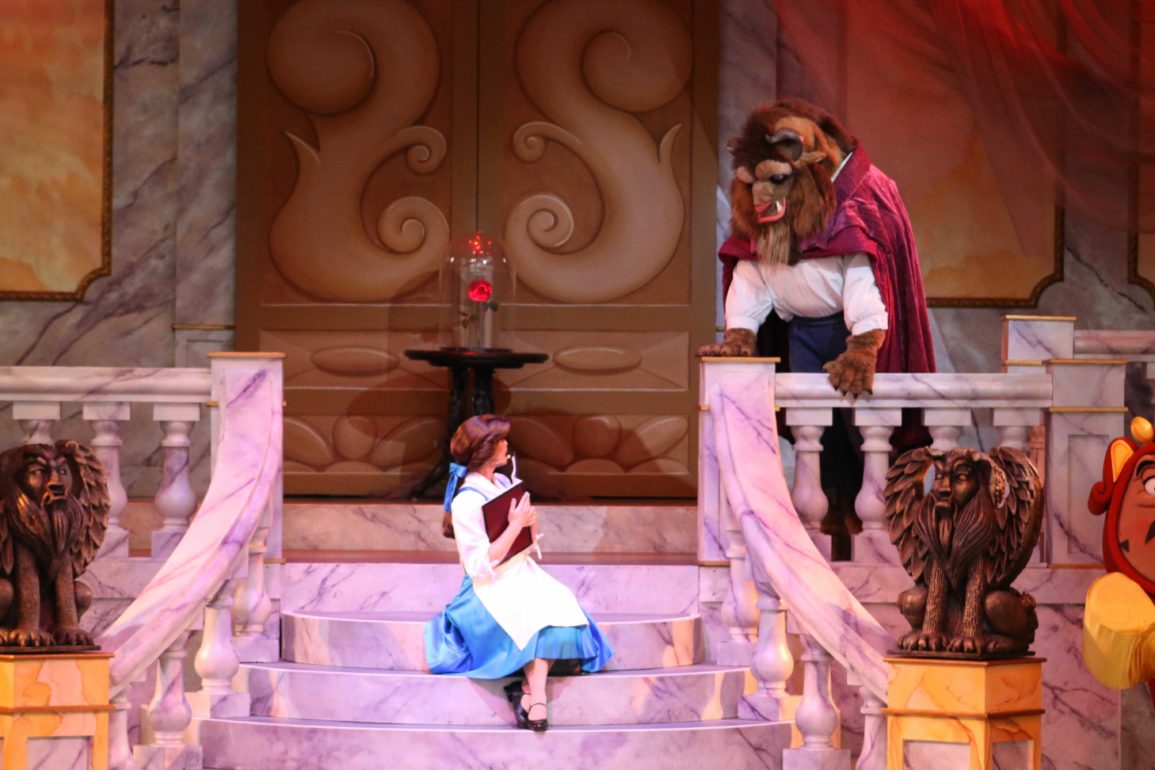 Hey-howdy-hey from a busy day in Walt Disney World! Today, we made our way to Disney’s Hollywood Studios, EPCOT, and Magic Kingdom!

Beauty and The Beast Live On Stage returns! The same stage show we know and love is back with a minor socially-distanced adjustment.

We recently visited to check out all the new spooky treats Hollywood had to offer, and Halloween popcorn mix is now available at the popcorn kiosk around Hollywood Studios!

A new version of the Millenium Falcon Patch Set is out at Keystone Clothiers for $29.99.

This very small laptop is great for your Nuimos! Find it at Mickey’s of Hollywood for $12.99.

A somewhat shocking surprise, Rise of the Resistance boarding groups were available much later in the afternoon when they are normally filled in seconds when they open!

Another nice turn of events, the Mac & Eats and Lobster Landing booths opened early at EPCOT so we had to give them a try!

Hopping on over to Magic Kingdom via The Highway in the Sky after eating our fill at EPCOT, Monorail Gold makes a return after a refurbishment period with new golden accents.

Thanks for following along as we spent the day park hopping!