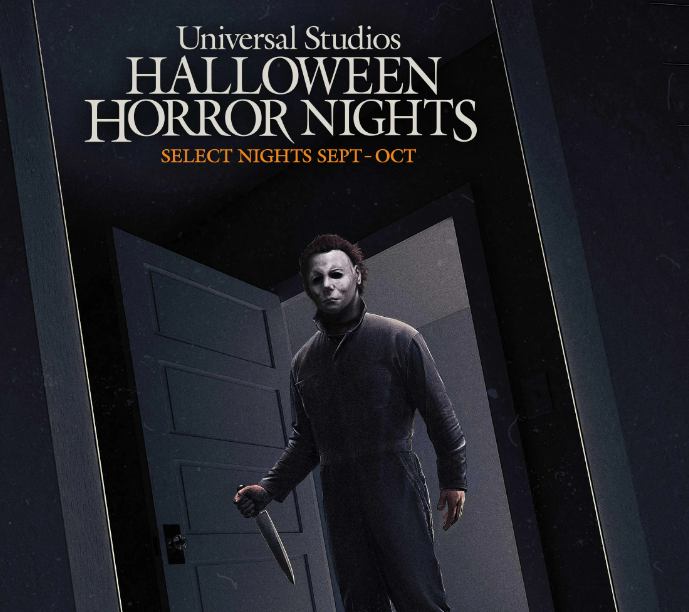 Michael Myers is returning to Halloween Horror Nights for a house based on “Halloween.” The house will be featured on both coasts. It’s unclear if the house will be different than the previous iterations or if it will be a repeat.

The official description for the house reads, “Gather your friends and visit Haddonfield, Illinois, where Michael Myers is about to don his mask and embark on his first brutal spree. Silent. Merciless. Relentless. He’s the embodiment of pure evil. You don’t want to go alone as you go back to where it all began. This year, step into the original 1978 horror classic, Halloween.”

A house based on the 1978 original film was featured at Halloween Horror Nights 24 at Universal Orlando Resort, though the character had made many appearances throughout the event’s history. Universal Studios Hollywood had a maze dedicated to the film in 2015, but has also used scenes and elements from it in other houses based on the franchise.

Watch the announcement video below.