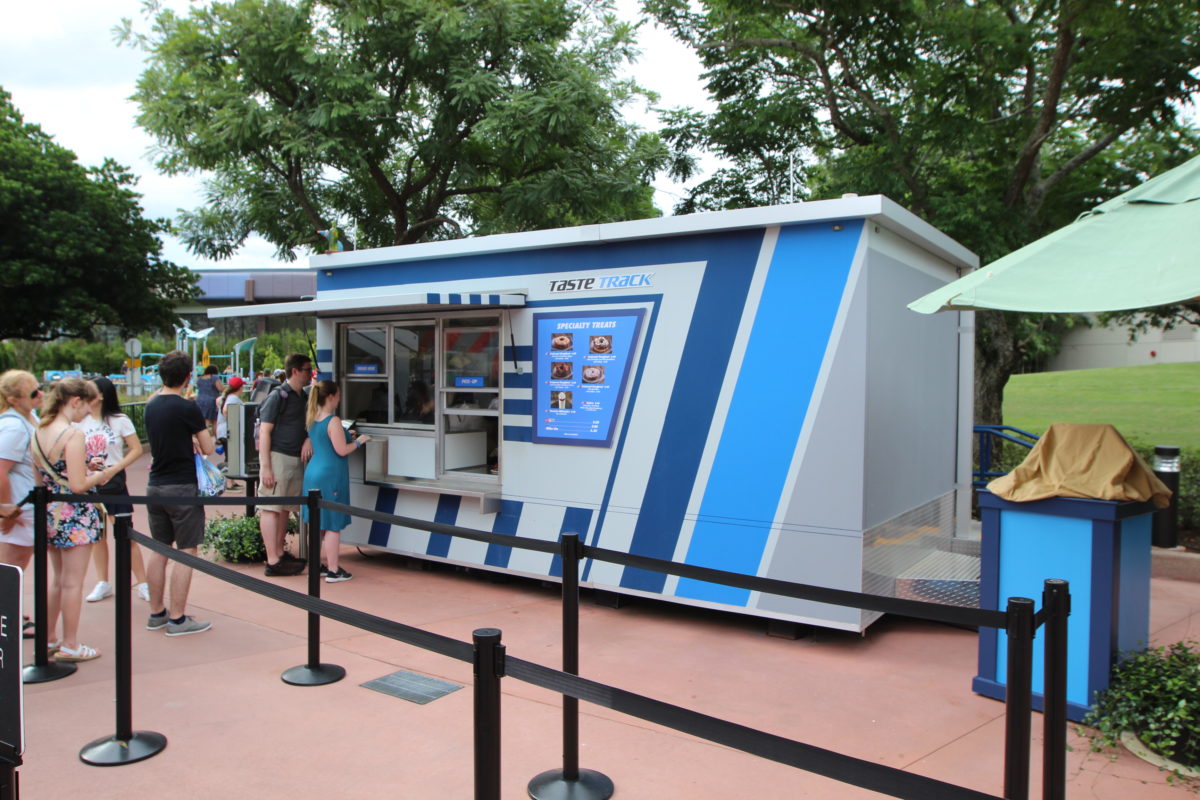 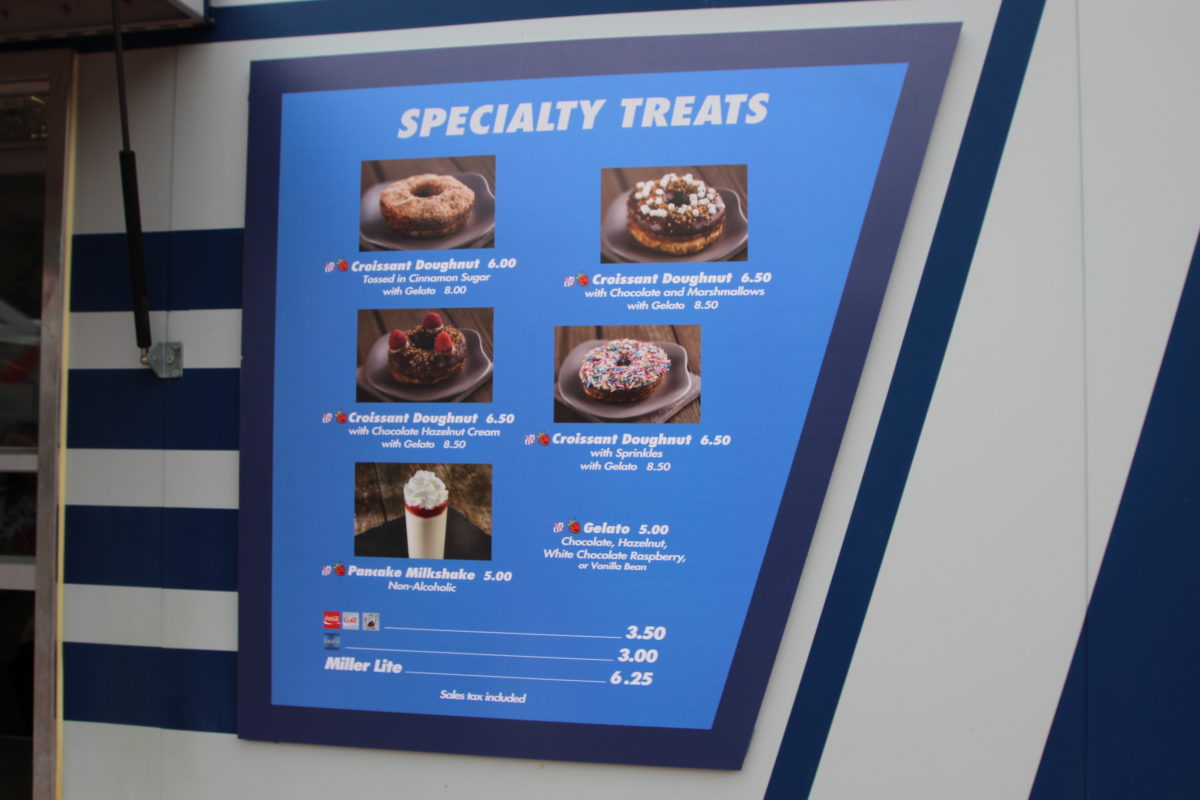 There’s four varieties of the croissant doughnut to try from Taste Track, they’re all good in their own way. The ‘cronut’ gained popularity a few years ago and has been sweeping the nation since. This delicate doughnut is usually found at the Refreshment Port but during Food & Wine it has moved to the Taste Track kiosk near Test Track presented by Chevrolet. It’s crunchy on the outside, flaky on the inside, and has a great coating of cinnamon sugar to make it almost like a churro (better than the Walt Disney World version for sure). You can also pair it with some gelato for an extra $2.

Croissant Doughnut with Chocolate and Marshmallows – $6.50

S’mores Cronut! Chocolate on a croissant doughnut can be good, as you would expect, but it will also depend when you grab one. The Food and Wine Festival is infamous for varying degree of quality based on when you order something. Sometimes these will be fresh out of the oven, sometimes they’ll be an hour old, and sometimes you’ll get one older than jokes about IPs in Epcot. We got pretty lucky and probably had a batch that were made pretty recently, but I think the chocolate is probably a better topping when the pastry is fresh out of the oven.

As to why Nutella just can’t be written on the sign is a mystery (likely legal), but the chocolate hazelnut cream is another solid choice. Mix it with the raspberries and cronut and we have another good option.

This one is our personal favorite. Sparkly sprinkles takeover the top with a sweet vanilla icing that counteracts the cronuts flavors well. It’s also worth noting that these are quite large, definitely shareable.

Remember the first Wreck-it Ralph 2 trailer that premiered earlier this year? If you don’t you can watch it here. There’s a bit at the end where Ralph and Vanellope get into a mobile game where ‘the bunny gets the pancake, the kitty gets the milkshake’. Epcot decided rather than give you pancakes and milkshakes, that they would combine them into this amazing creation. It sounds almost too good to be true and often these treats we look forward to for weeks end up being a disappointment in some way.  However, this one wasn’t. There’s a profound taste of cake batter in the milkshake which makes it really enjoyable. It’s almost like a birthday cake shake, but the taste is just different enough that you might think you were drinking a freshly made pancake.

Taste Track is located in Future World East near the exit of Test Track. 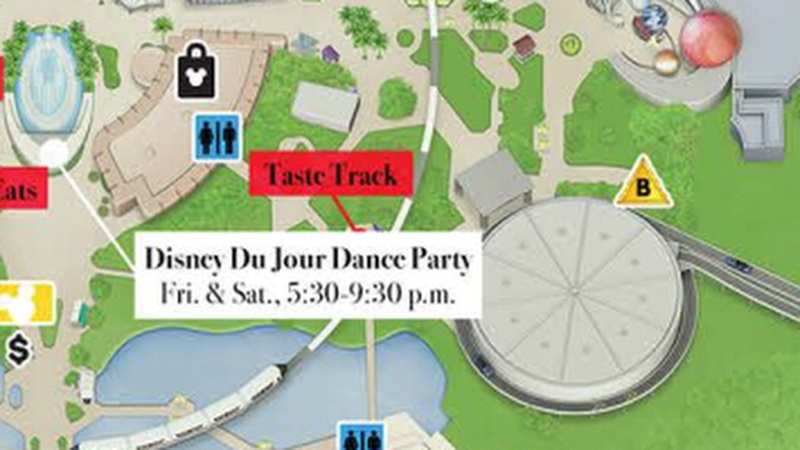