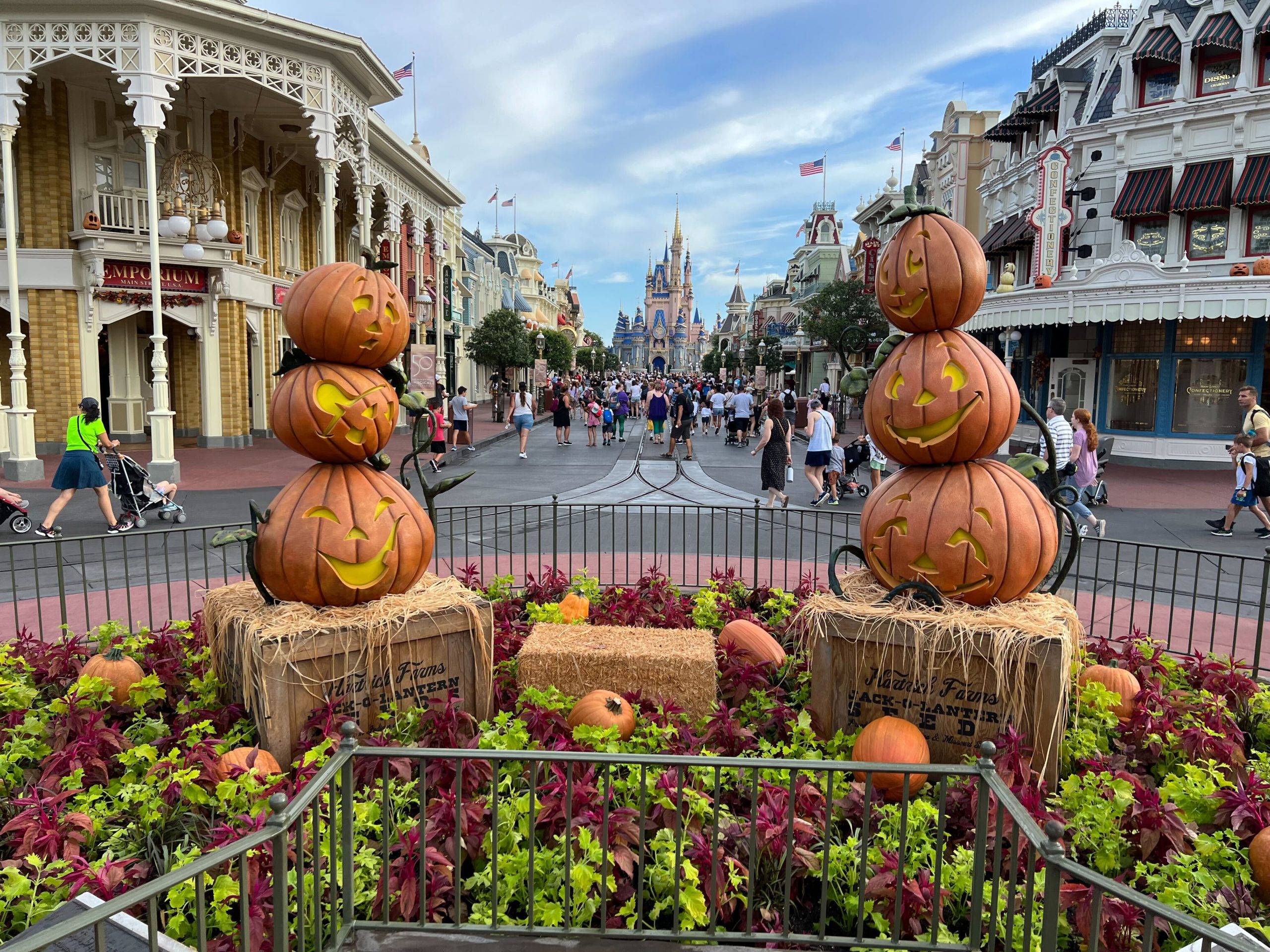 We’re just a few days away from the first night of Mickey’s Not-So-Scary Halloween Party, and the autumn décor keeps rolling in. This morning we … Read more 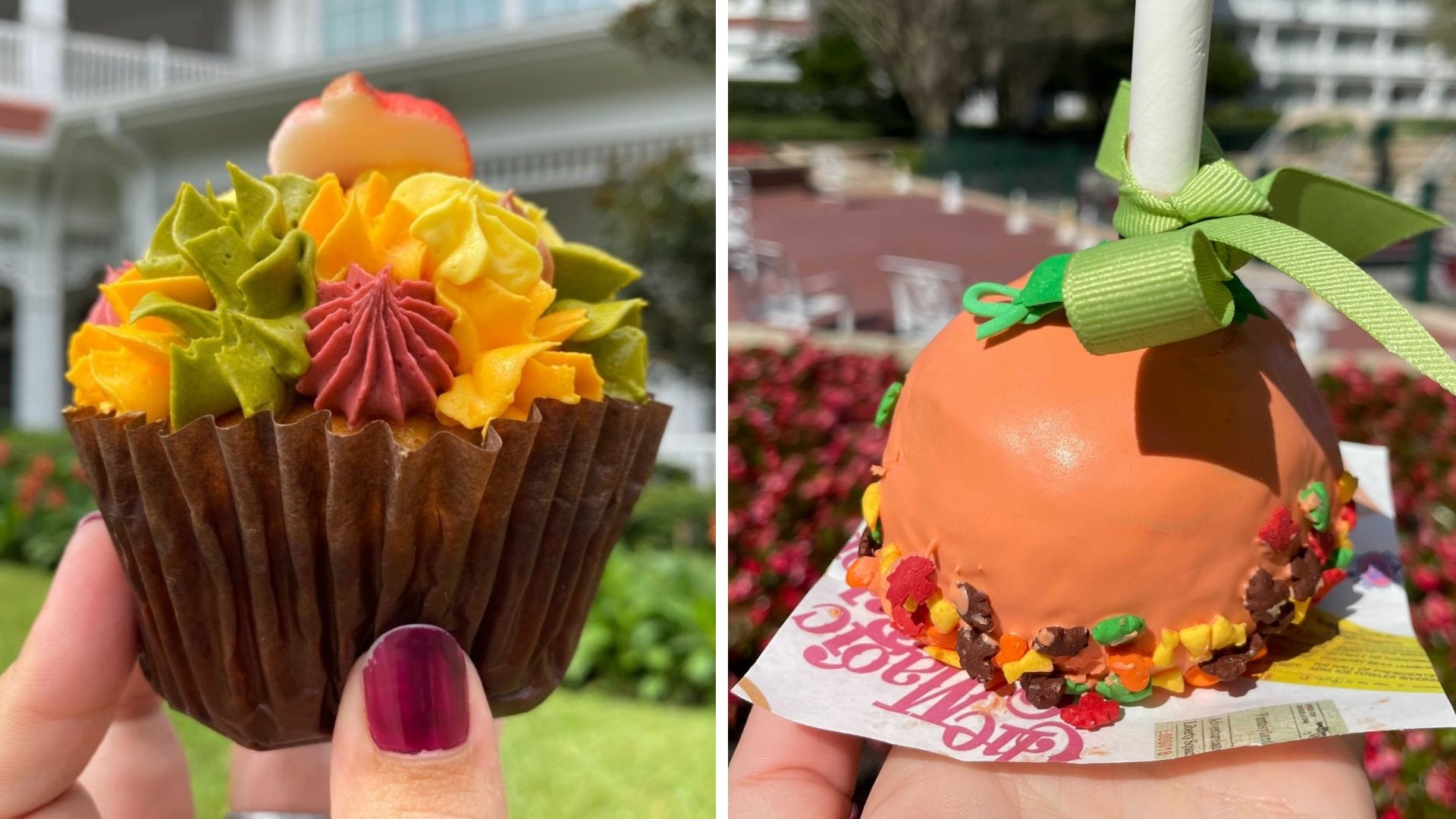 The Grand Floridian Resort & Spa is getting us excited for Thanksgiving with the return of some of their delicious autumnal treats. Pumpkin Pie Cake … Read more 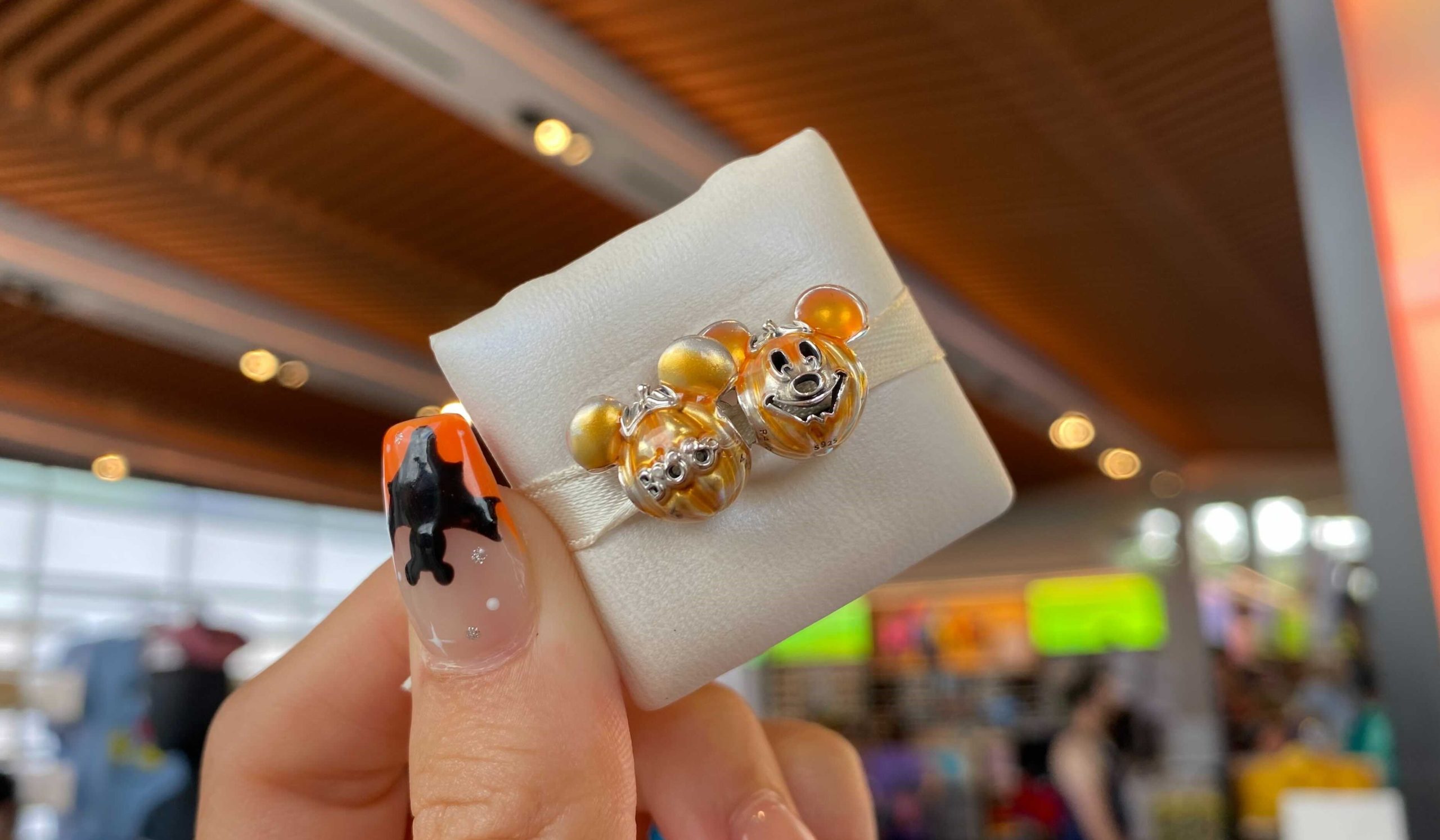 Fall is about to… well, fall upon Walt Disney World. And if you can’t get enough of changing leaves, cooler weather and all things spooky, … Read more 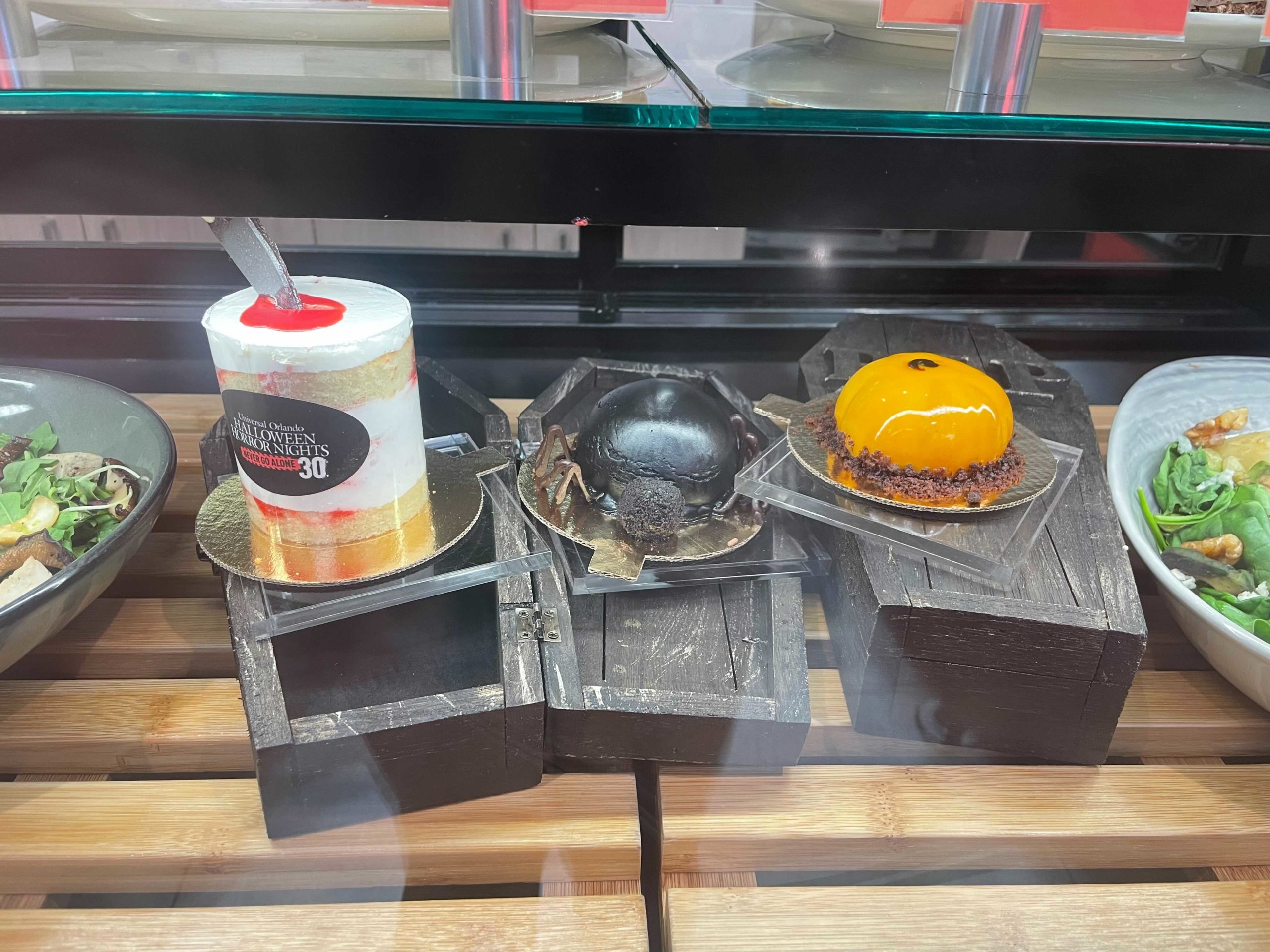 TODAY Cafe in Universal Studios Florida has three new Halloween treats we had to try out: a chocolate spider with Oreo cream filling, a pumpkin … Read more 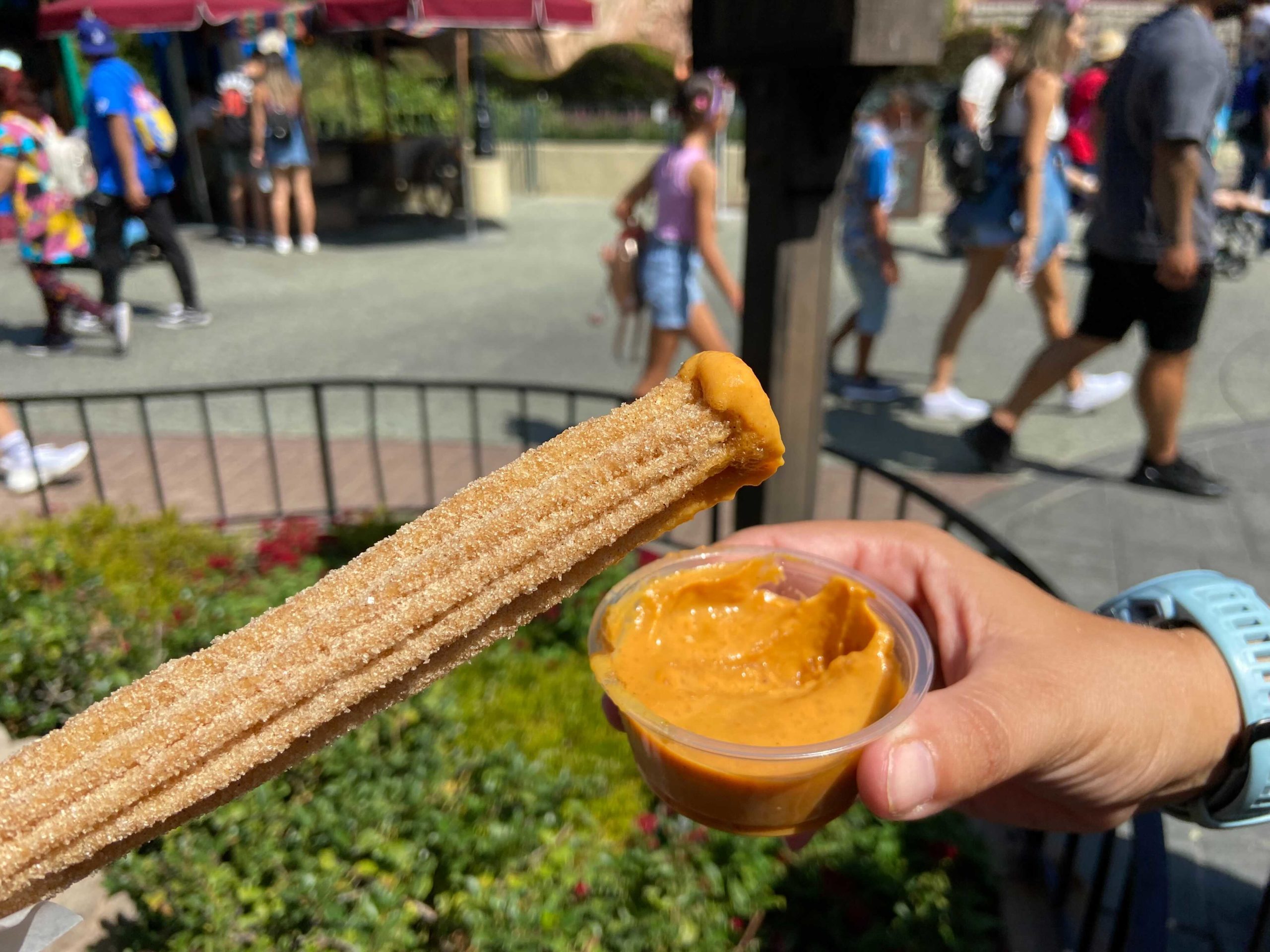 As part of the limited-time Halloween celebrations at Disneyland, churros are available with seasonal pumpkin dipping sauce. Special churro flavors are also available throughout the … Read more 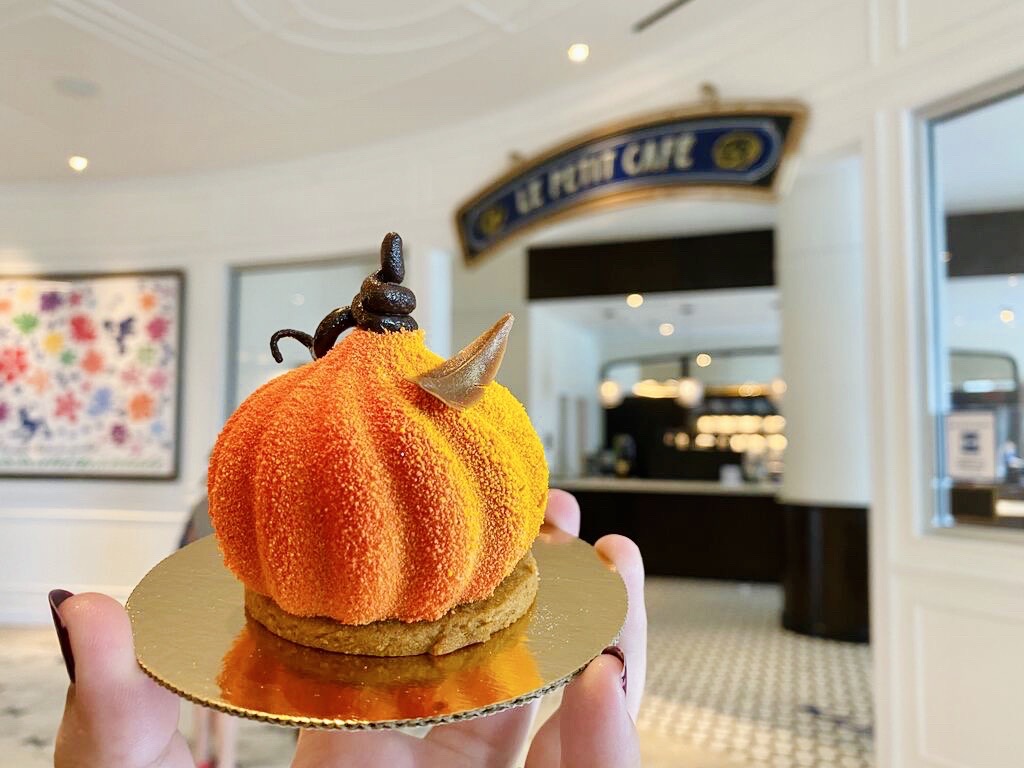 Looking for more delicious pumpkin treats at Walt Disney World? Then you might want to stop by Disney’s Riviera Resort for a new pumpkin mousse. … Read more 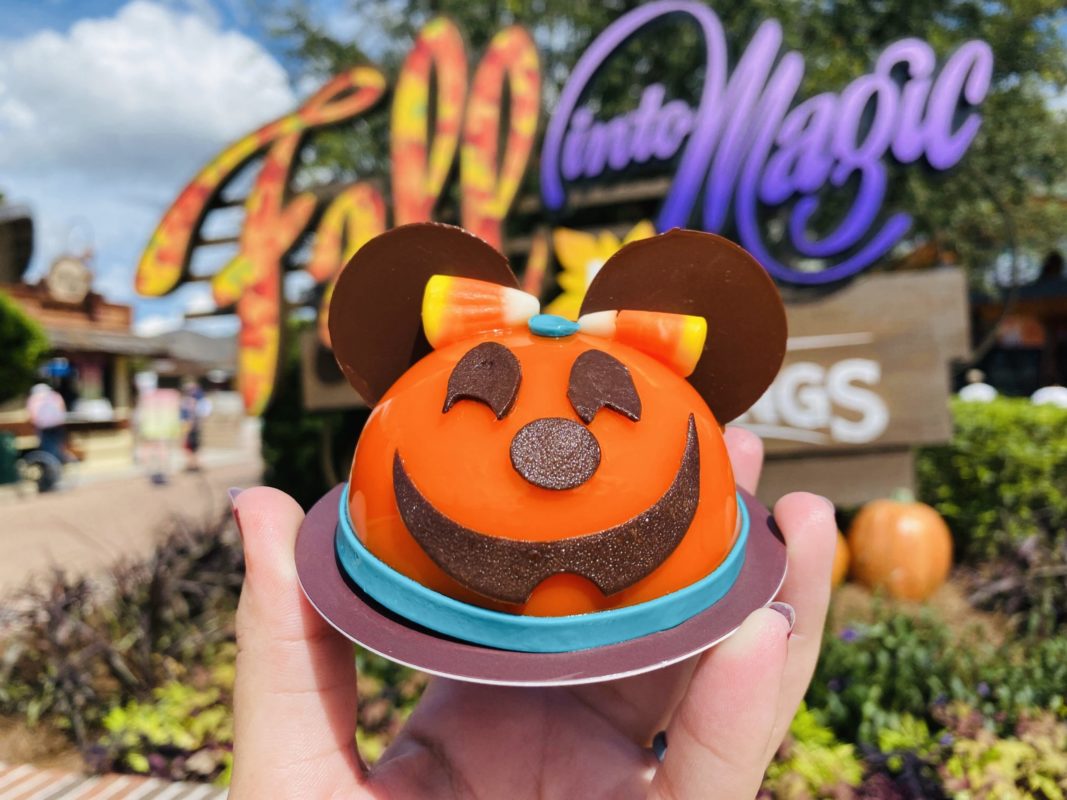 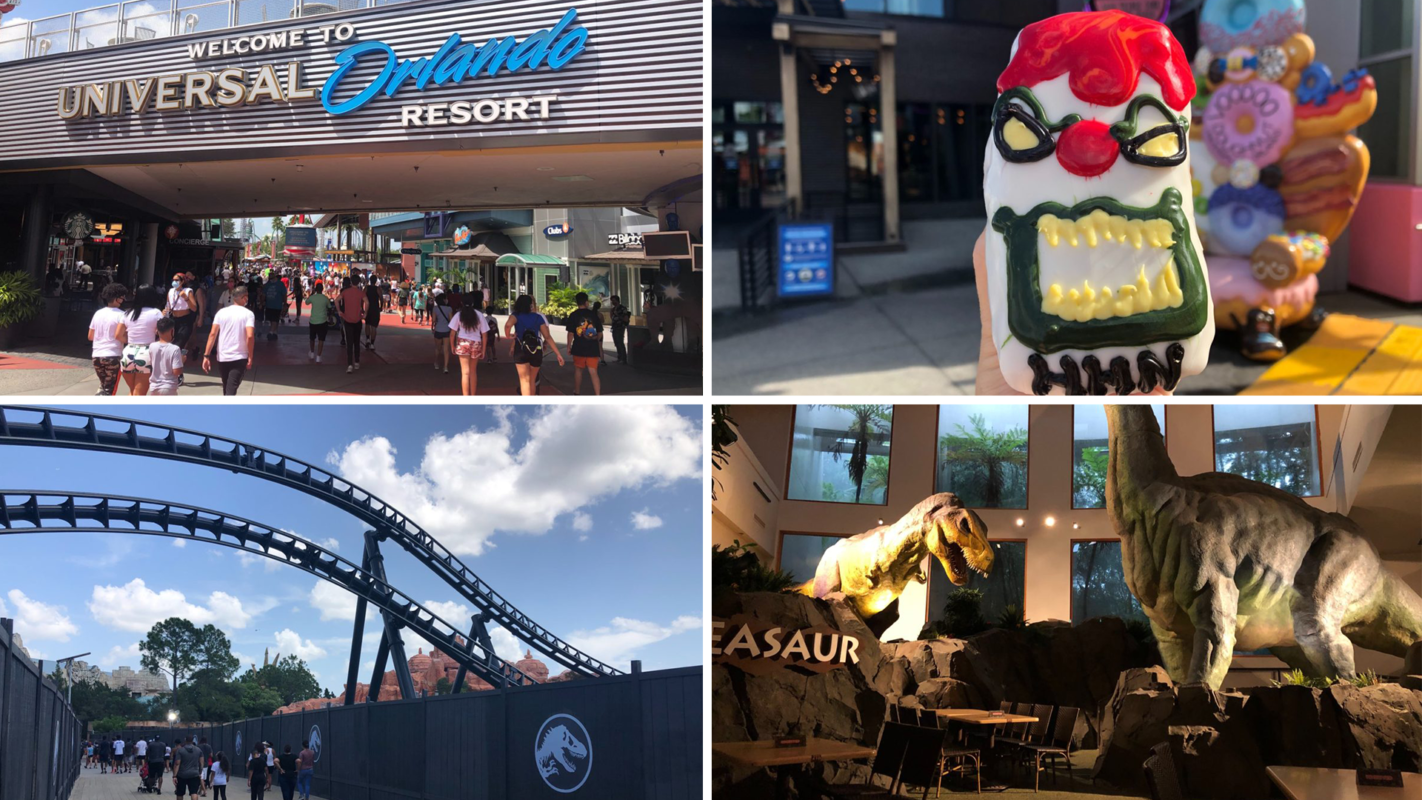 Every week is a busy week when it comes to Universal Parks news. To help you keep up with all the updates coming out of … Read more 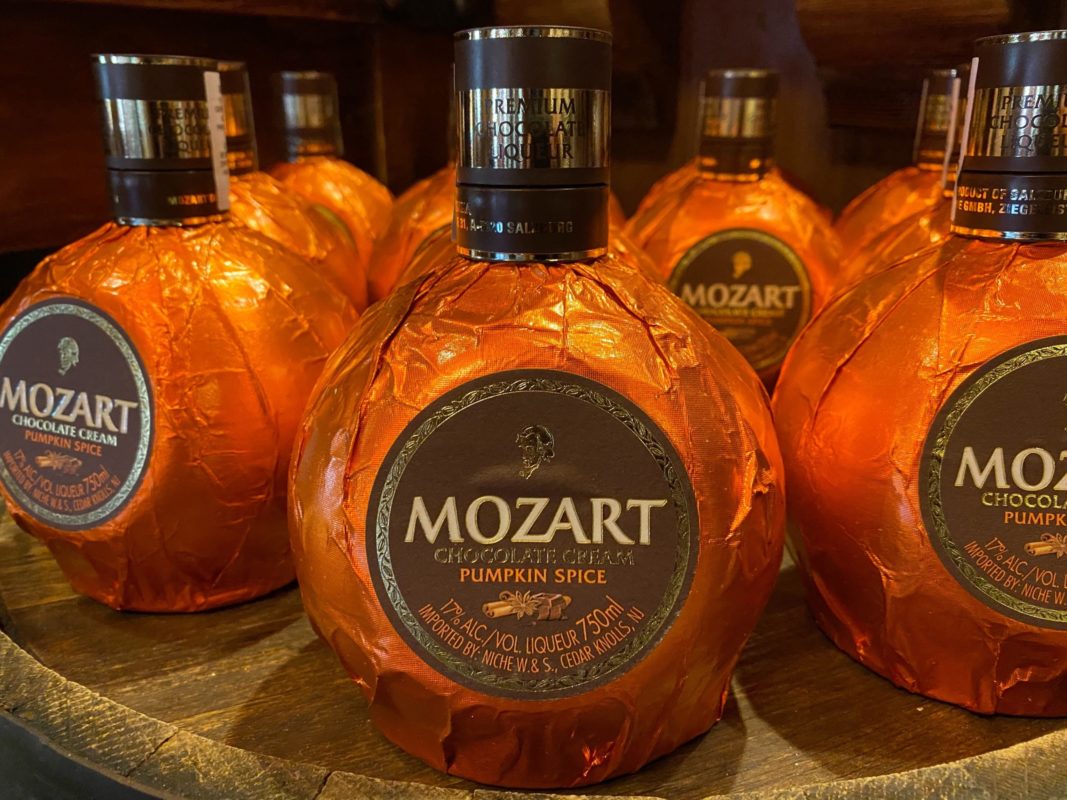 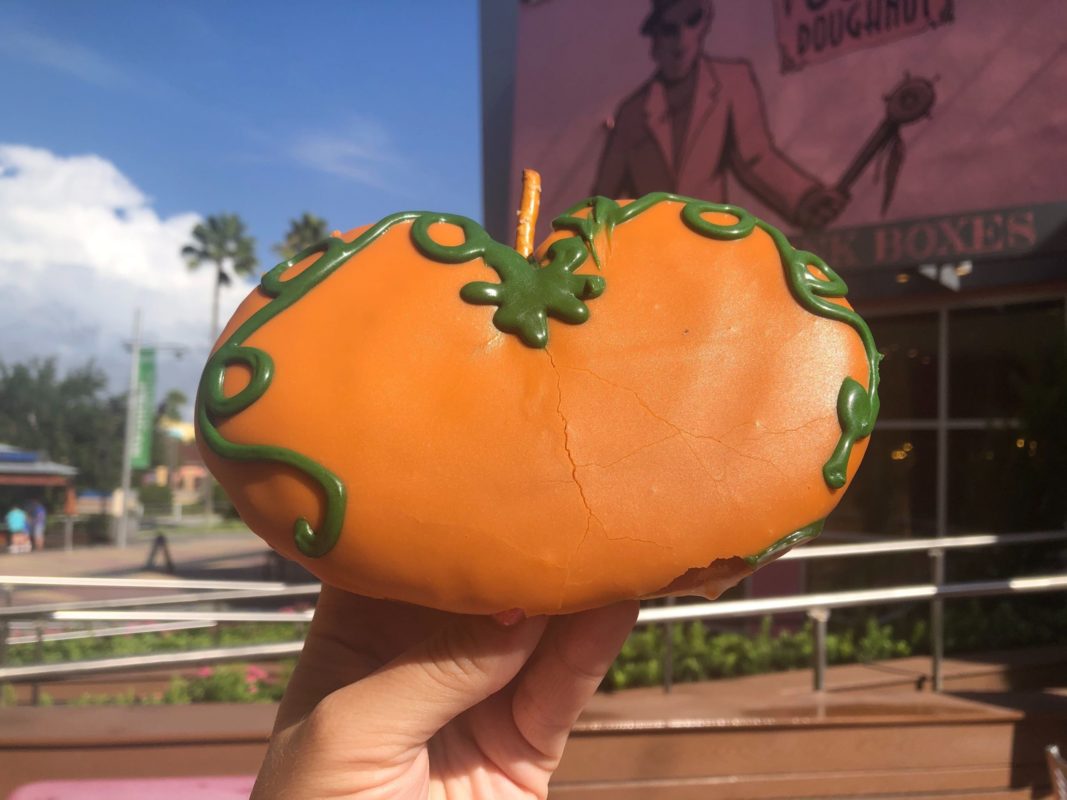 Even though it’s still technically summer, the flavors of fall have arrived at Universal CityWalk Orlando, and Voodoo Doughnut is getting in on the act … Read more 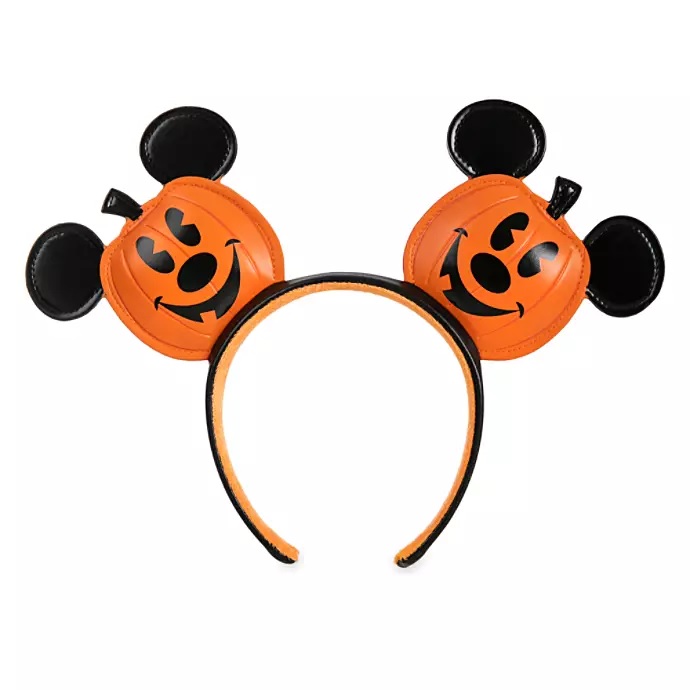 The parade of new Halloween merchandise continues on shopDisney. This time, two jack-o’-lanterns get a familiar face on a new pair of Mickey ears! Mickey … Read more 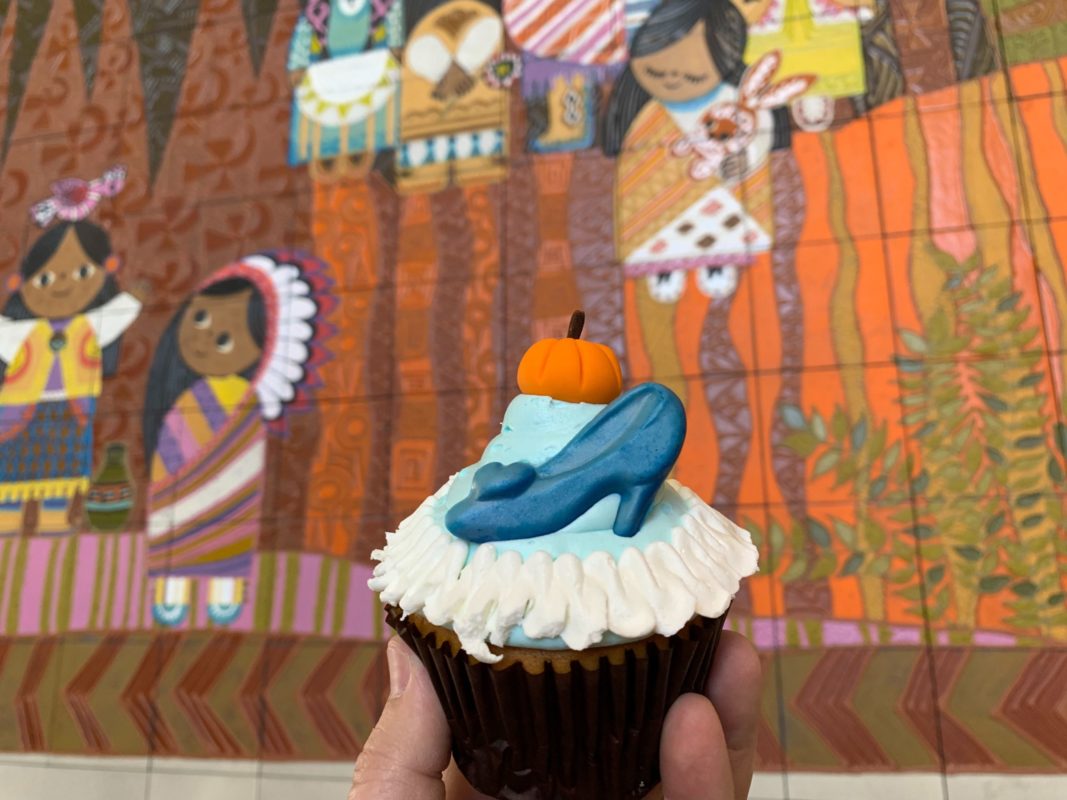 Who knew Cinderella has such a sweet tooth?! To honor the 70th anniversary of Disney’s “Cinderella” film, Walt Disney World is celebrating with cupcakes galore. … Read more 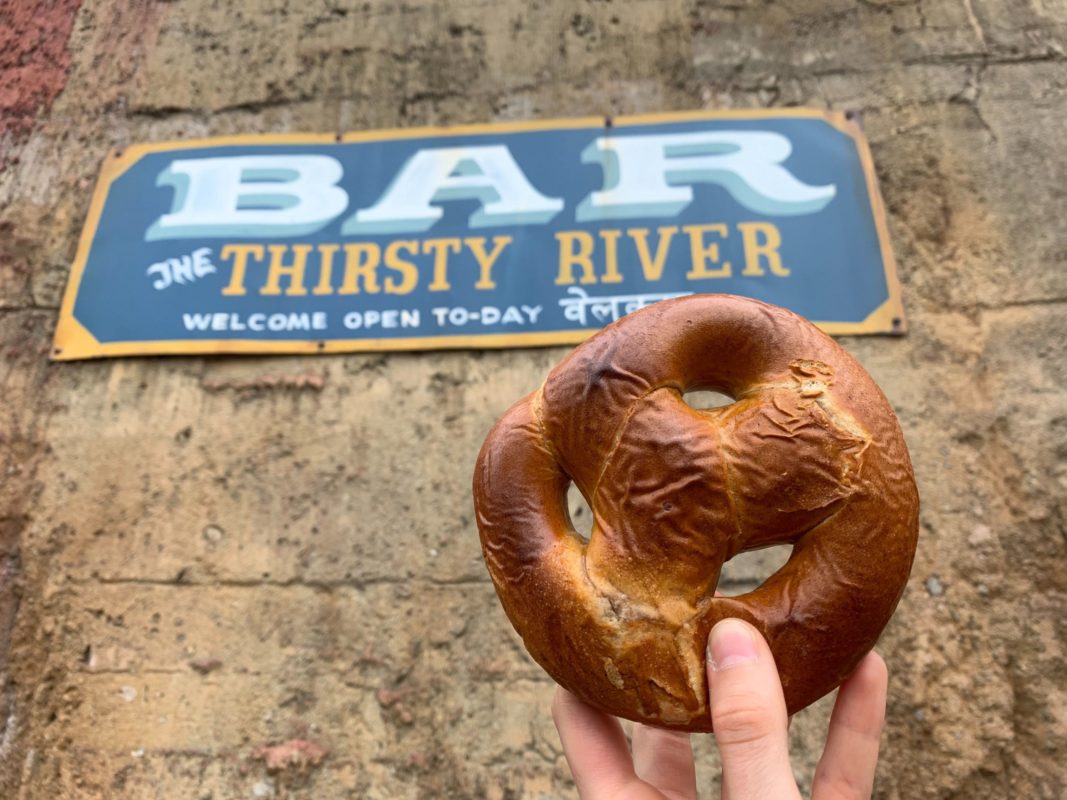 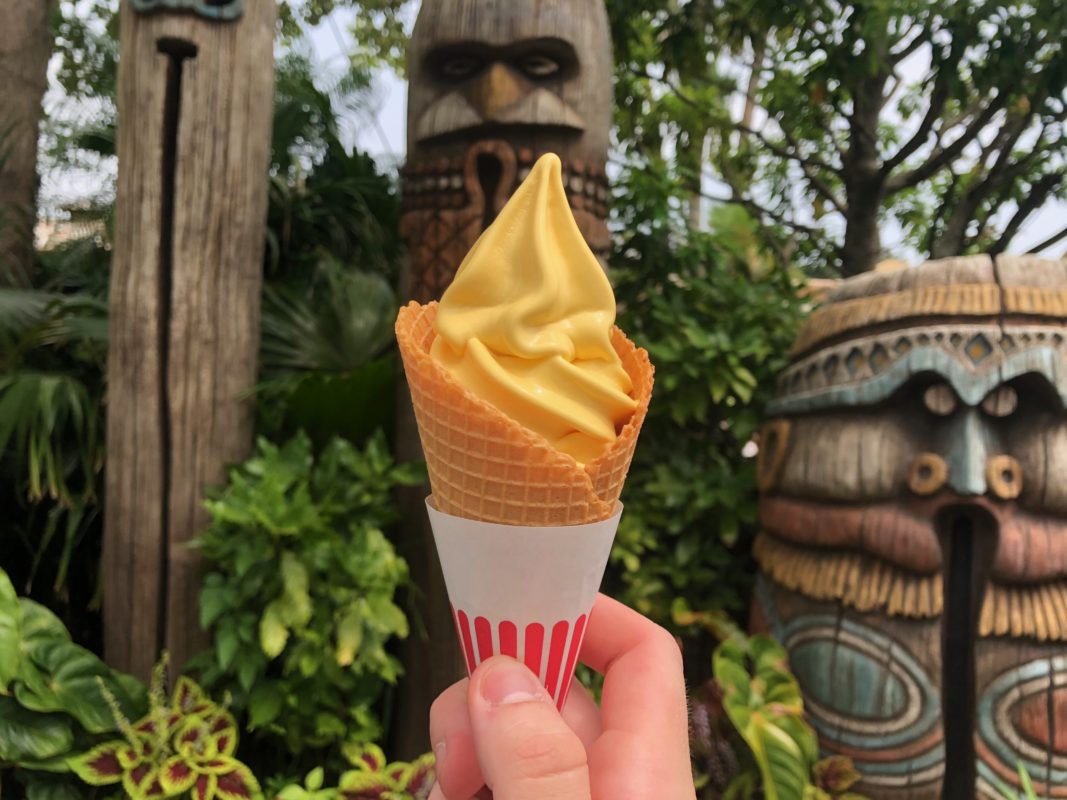 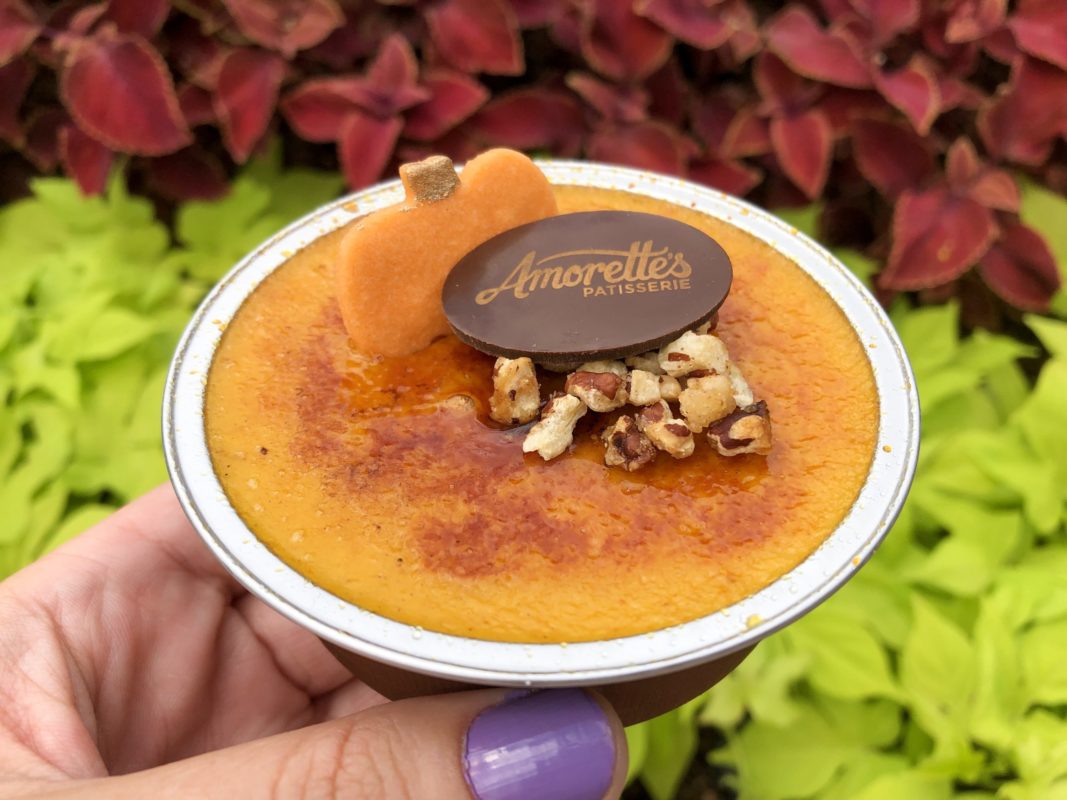 We stopped by Amorette’s Patisserie at Disney Springs to check in on the latest goodies for Fall. We spotted some new snacks in the display … Read more 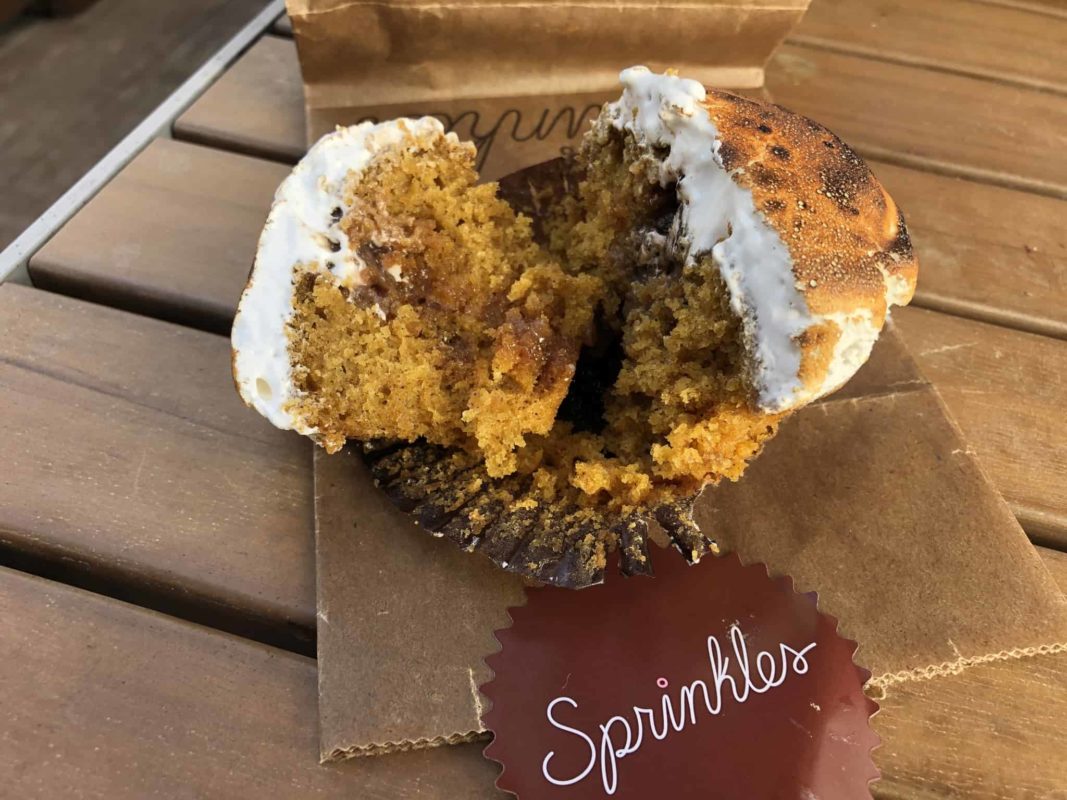 Sprinkles Cupcakes marks the fall season with their Pumpkin Pecan Pie cupcake, a version of their pumpkin flavor with a gooey nut twist, but it proves almost too much of a good thing. 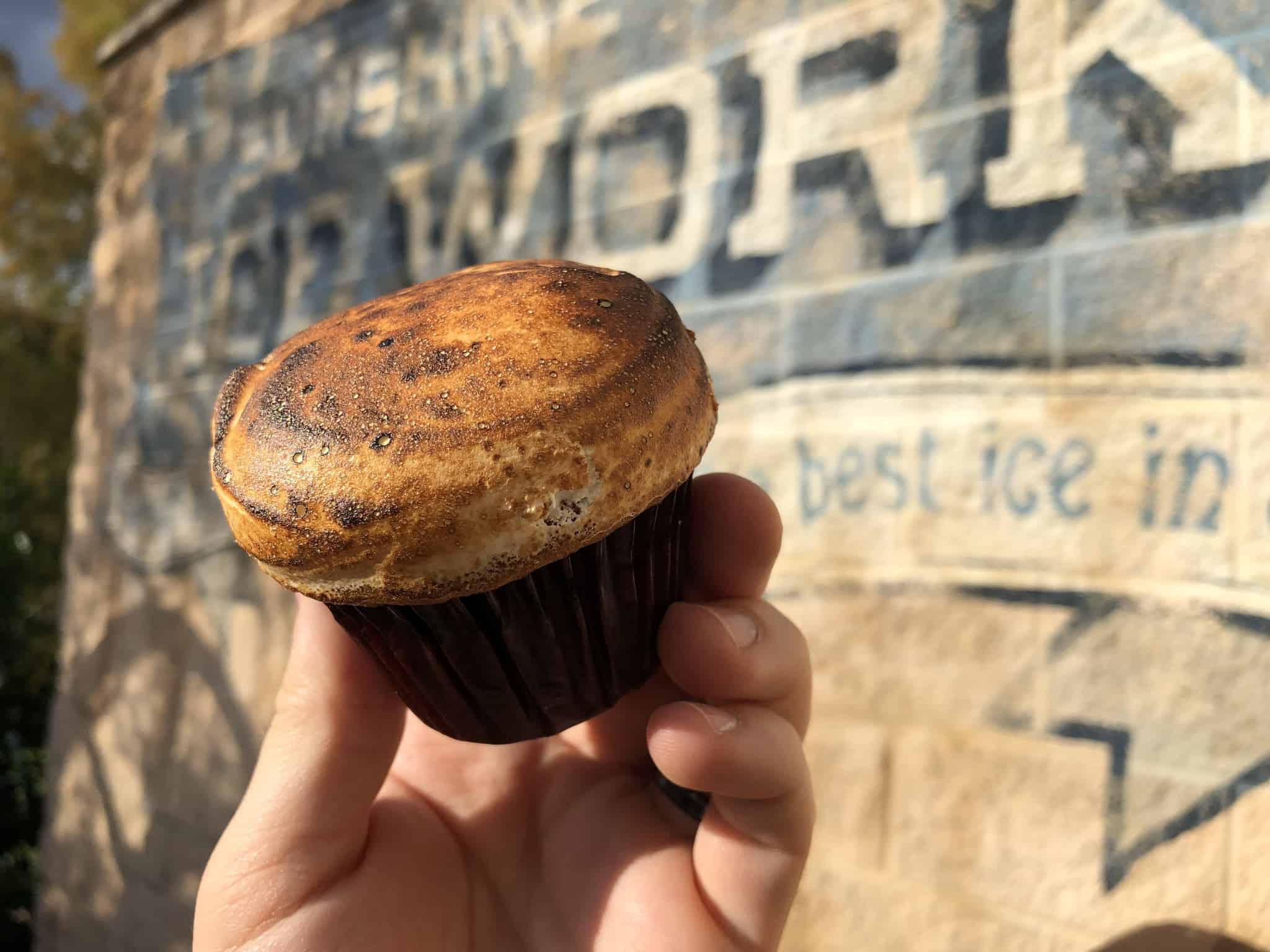 “We took our Pumpkin cupcake, cored it, filled it with our new pecan pie filling, then topped it with our marshmallow cream and gave it a nice hard toast,” states the company and, while the pecan flavors do contrast nicely with the marshmallow frosting, this is most assuredly more of a pumpkin dessert than pecan pie in the flavor department.

The pie filling itself is not overly sweet, but it is messy. When the cupcake was split for review, several nuts simply fell out. Due to this, it’s a cupcake that’s hard to share (as if you wanted to in the first place). 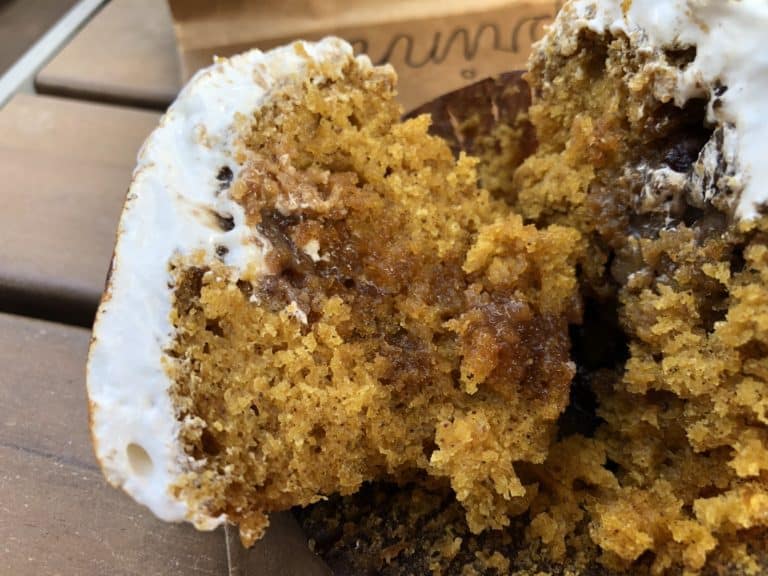 While attempting a complex hybrid of two Autumn standards, this cupcake doesn’t really do either justice and it’s perhaps due to the marshmallow frosting, which feels texturally out of place amongst the rest. Our recommendation is to get the original pumpkin cupcake. Sometimes less is more.

Both the pumpkin and pumpkin pecan pie cupcakes are available through Nov. 30th for $5.25 apiece.