It all began as a beautiful day at EPCOT. The sun was shining, the birds were singing, the crowds were light. Then, as if out of no where, a dark cloud loomed over Spaceship Earth and an evil villainous laugh echoed over the lagoon. Everywhere I looked, a Disney bad guy was looking for a way to take over Walt Disney World… 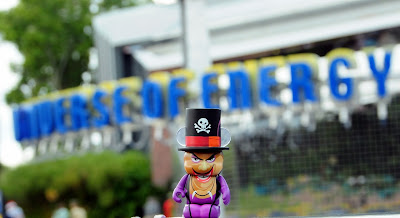 Dr. Facilier tried to harness the power of energy to increase his voodoo magic. 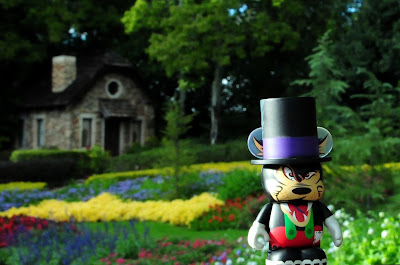 The Big Bad Wolf huffed and puffed and began blowing down every house in sight. 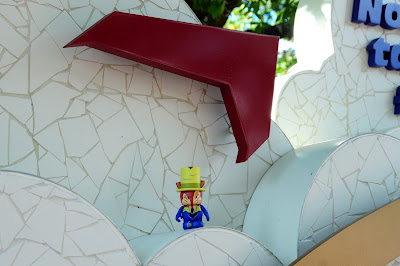 Honest John looked for a way to take to the skies. 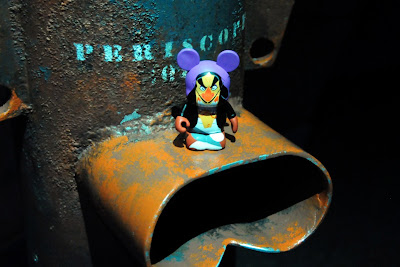 Captain Hook attempted to commandeer a vessel from The Living Seas. 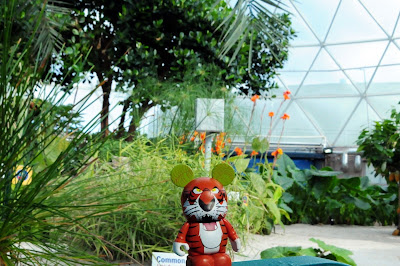 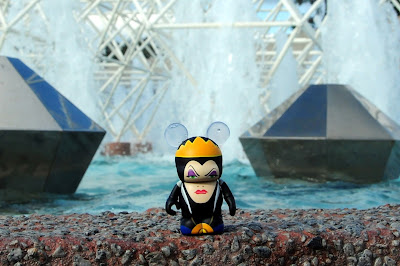 The Evil Queen checked out her reflection by the Imagination fountain. 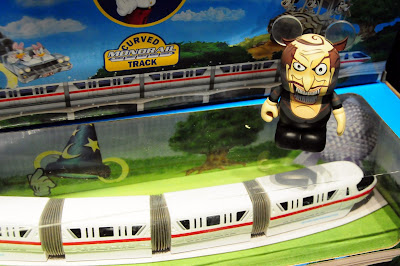 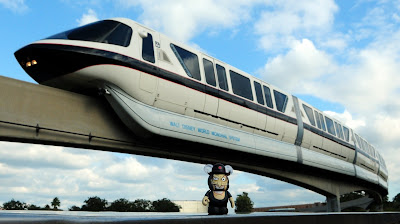 Then Doris showed up and “improved” his plan. 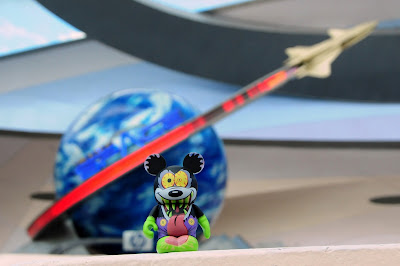 Runaway Brain would be very dangerous at the controls of a spaceship. 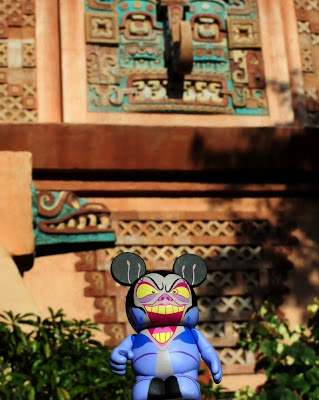 Yzma knows there is power in the pyramids. 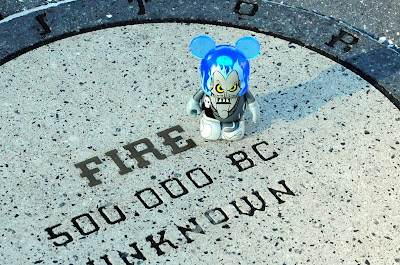 Hades learns about the routs of his power. 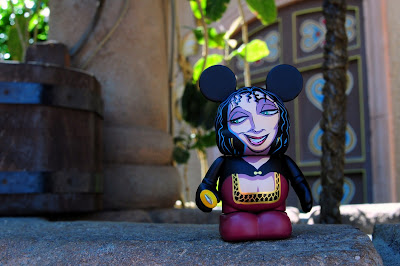 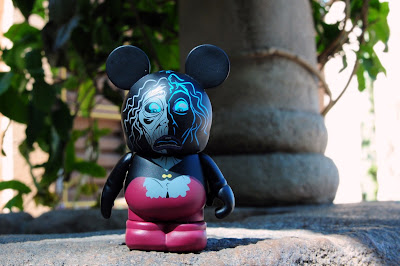 But only a good heart may drink from its waters.