Why do I even try to assume I know what Disney is doing? Thanks to a tip from a reader Chris, we found a Hong Kong eBay seller with what appears to be the 2013 open edition figure up from auction. 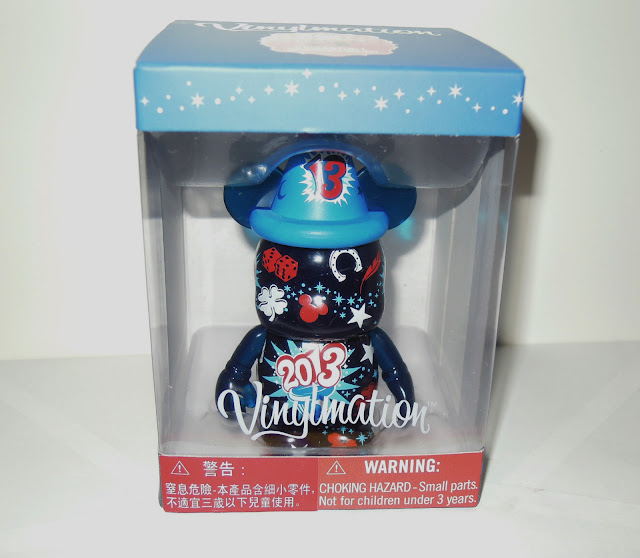 It also seems to be a legitimate figure, not a dumpster diver, that was released in Hong Kong on December 6, 2012. I have recently assumed the Open Edition 2013 figure we will see released here in the states on December 28 would be the Oswald figure since the Oswald poster is December 2012 on the recently released WDW calendar. But maybe not. 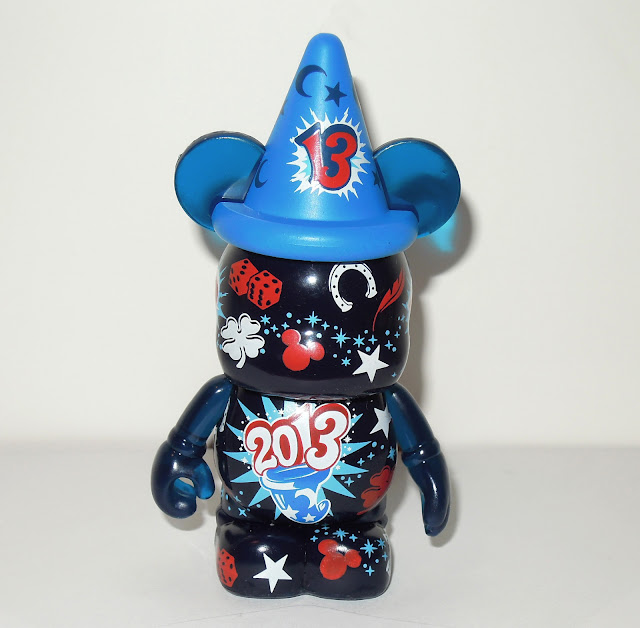 This design has some similar elements, but is not one of the 13 limited edition figures we saw on display at Mickey’s Circus. The first LE figure is set for release on January 4, 2013. 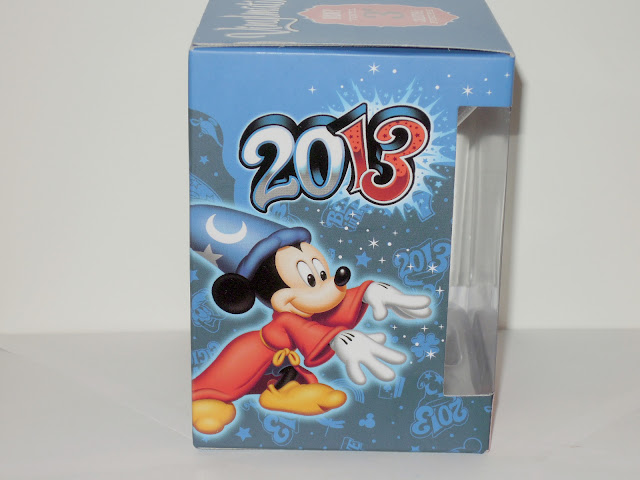 You can check out the auction for yourself here.