The Custom Artist Project is the original collaborative multi-artist Vinylmation series consisting of several of the best Vinylmation custom artists in the world. Each series is made up of 24 figures, 2 of each and 1 mystery chaser, to replicate a real Vinylmation case. The series started in the summer of 2012 with Series 1: Sidekickz, followed up in the Spring of 2013 with Series 2: Pixar.

Series 3: Park Redux is being released on November 22nd, 2013. For this series, each artist chose an already existing figure from one of the official Vinylmation Park series and redesigned them. The figures are 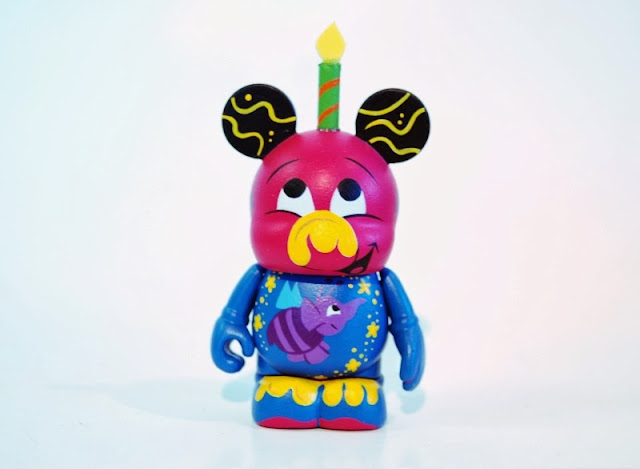 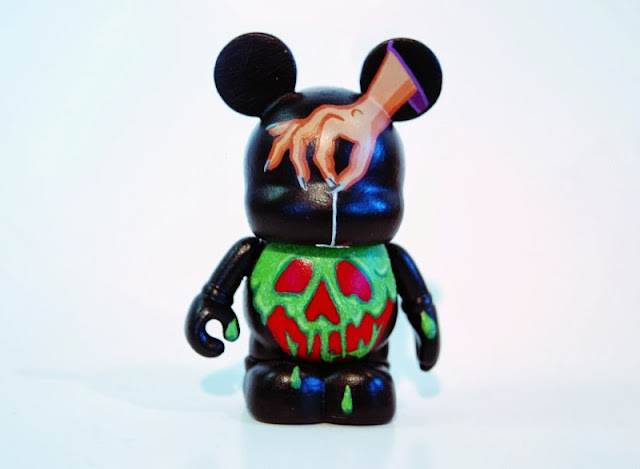 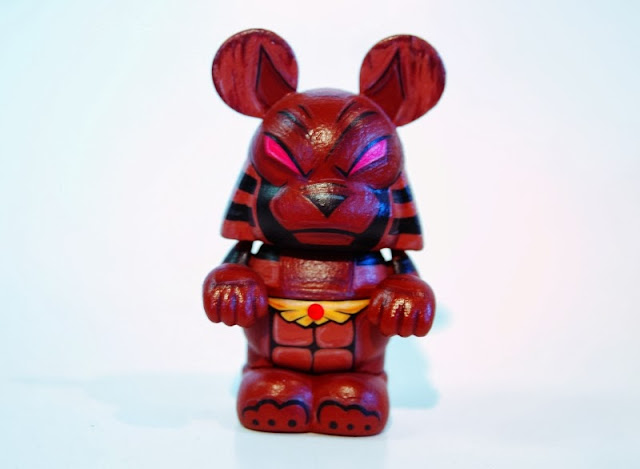 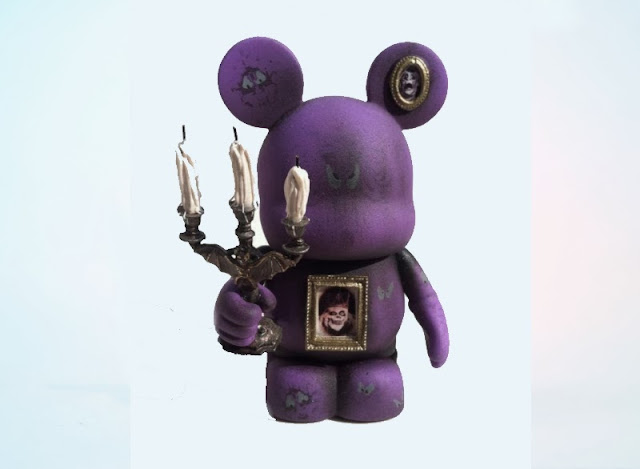 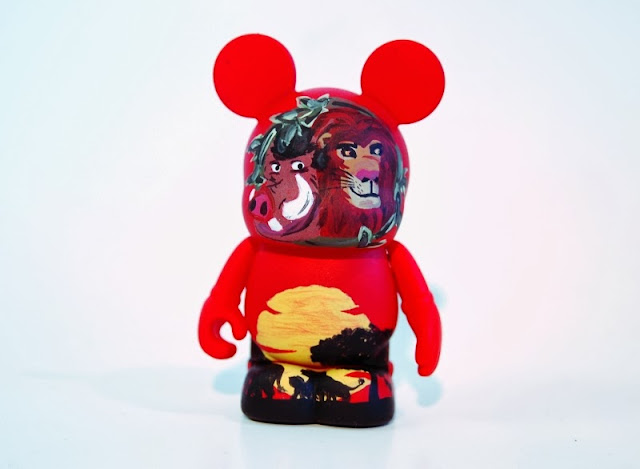 Park 2 Festival of the Lion King REDUX by Heather Kattelman 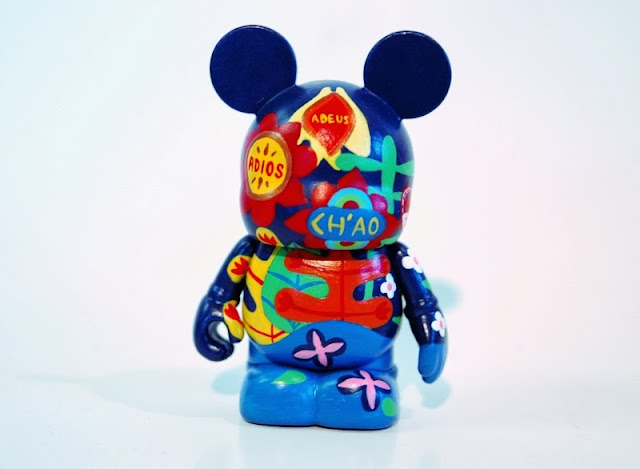 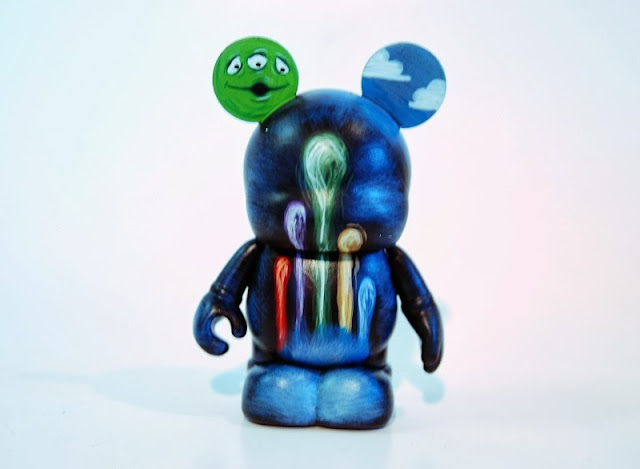 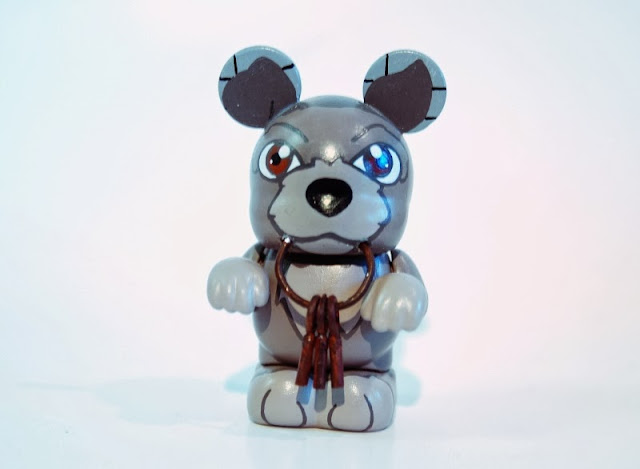 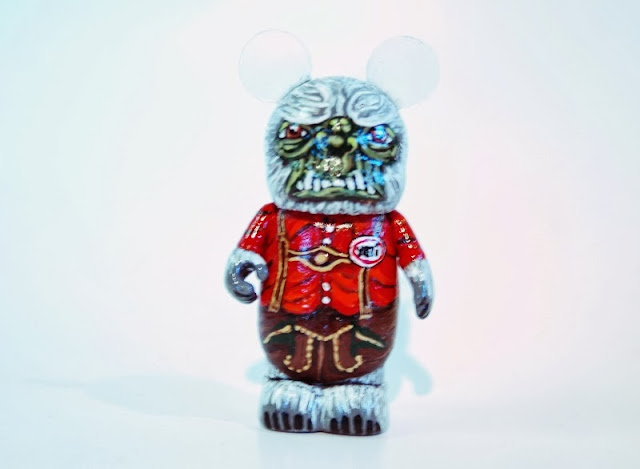 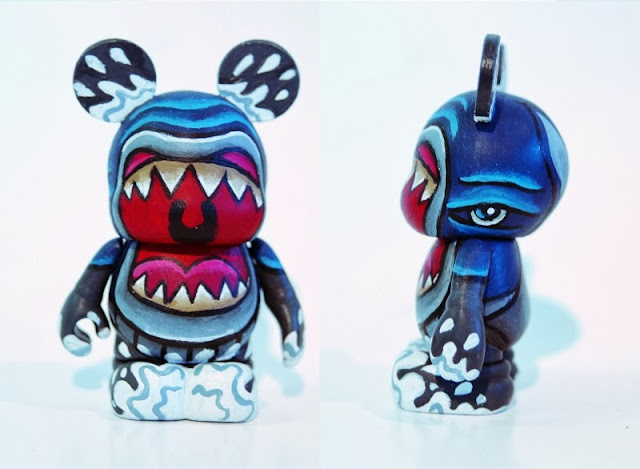 Park 6 Monstro REDUX by Dylan Pommer aka Rust This World 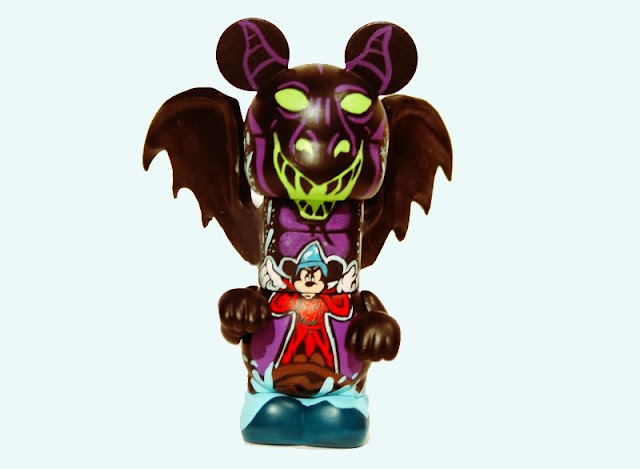 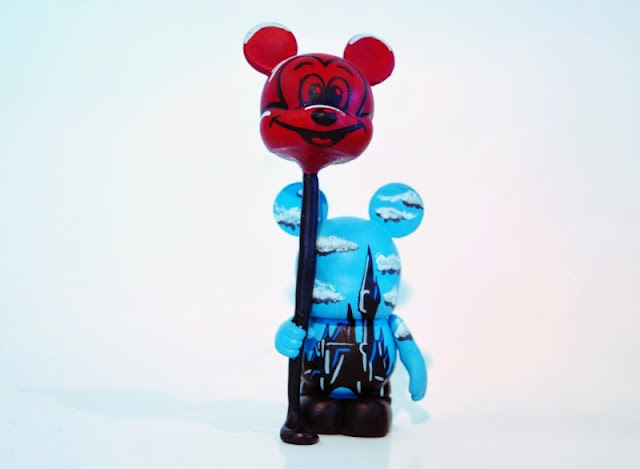 There are also five variants in this series: 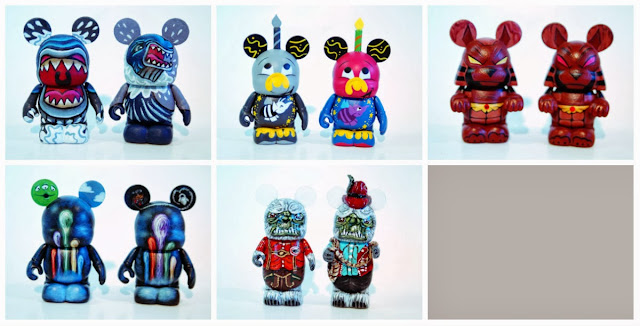 The figures are astounding in person and Park Redux has proven to be our best series yet. Each previous series has sold out in the first day, so there’s no guarantee these figure will last long. Check out our Facebook group at https://www.facebook.com/groups/ArtistProject/ for pictures of all of the figures and info on each artist.