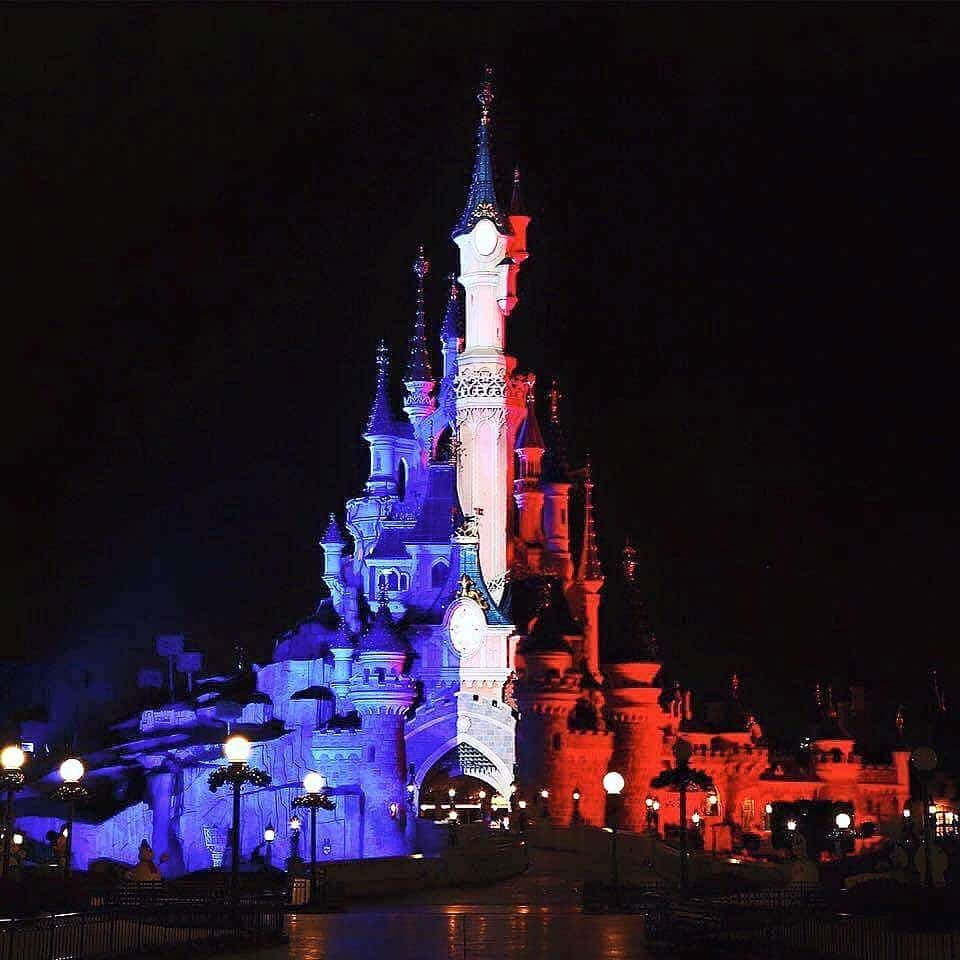 Disneyland Paris reopened this morning following a four-day closure in respect of victims of the terror attacks in Paris on Friday 13 November 2015. The closure marks only the second time that the park had not opened to the public since opening in 1992. The previous closure was for one day in 1999 where strong storm damage needed to be repaired.

Euro Disney S.A.S. president Tom Wolber released the following statement in regards to the attacks and the closure: “We mourn those lost to the horrific attacks in Paris. We pray for the injured and we hold them all in our hearts. As part of France’s three-day national mourning period, Disneyland Paris will remain closed through Tuesday 17 November 2015.”  Disneyland’s closure is in line with other attractions around the capital with museums, art galleries and the iconic Eiffel Tower all closing to mourn the losses.

Between 14 and 17 November the two theme parks remained closed, but resort hotels and the Disney Village shopping and entertainment district remained open to provide activities for guests.  At the resort hotels Cast Members were on hand to provide assistance and entertain guests. Disney characters came to the hotels and provided meet & greets and Cast Member VoluntEARS also were on site to organize special activities with children.

Although the park was closed, Disneyland Paris displayed a touching tribute to the victims of the attack by colouring Sleeping Beauty’s castle in the colours of the French flag.  This tribute was visible from the public areas of the Disneyland Hotel which overlooks Disneyland Parc.

Disneyland Paris is allowing guests who have booked visits to reschedule their trips for a future date or receive a full refund and should contact the resort’s Guest Communication team by email on [email protected]m for requests of this nature.