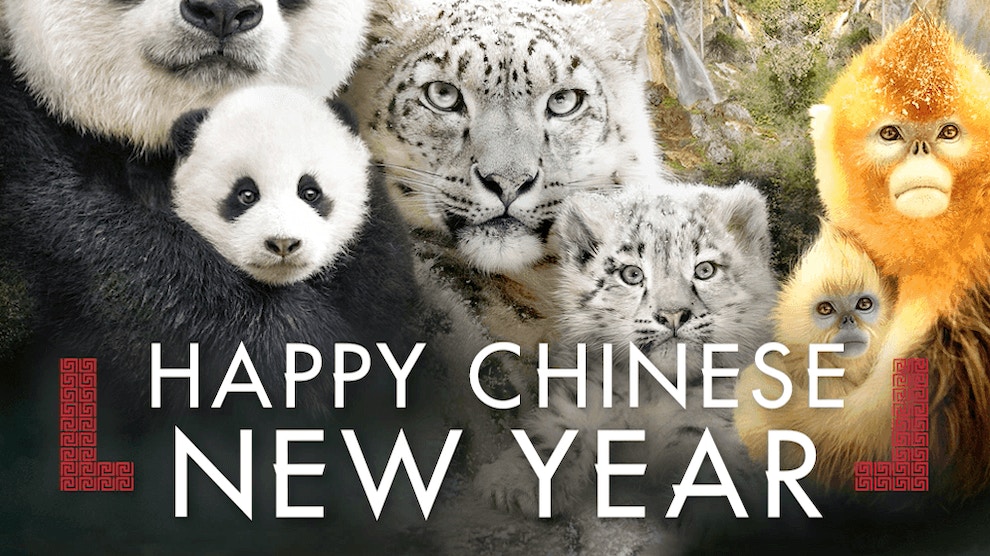 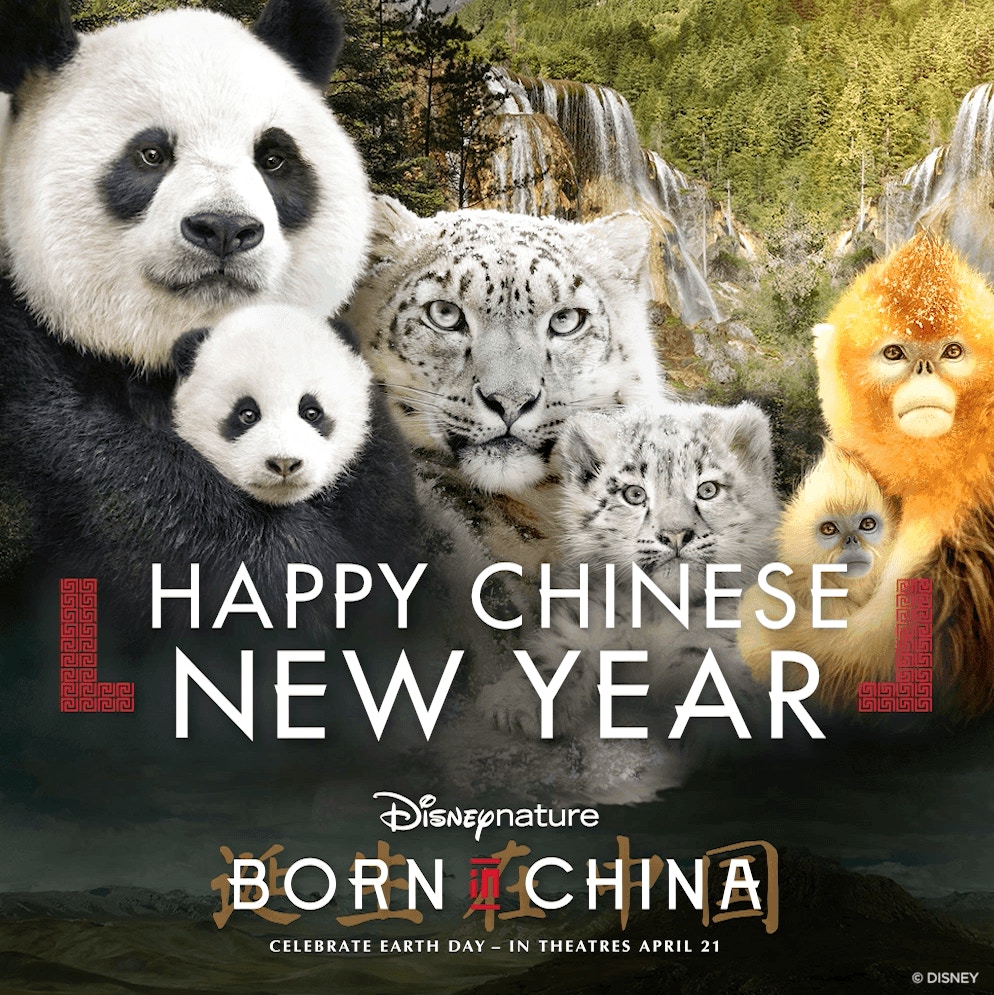 Group tickets are now available for Disneynature’s new big-screen adventure “Born in China.” Groups of 20 or more receive a special rate by calling 1-800-DISNEY6 (347-6396) to purchase tickets in advance. Narrated by John Krasinski, “Born in China” takes moviegoers on an epic journey into the wilds of China to witness intimate stories of three animal families: a doting panda bear mother guides her growing baby as she begins to explore and seek independence, a two-year-old golden monkey who feels displaced by his new baby sister joins up with a group of free-spirited outcasts, and a mother snow leopard—an elusive animal rarely caught on camera—faces the very real drama of raising her two cubs in one of the harshest and most unforgiving environments on the planet. Moviegoers who see Disneynature’s new True Life Adventure film during its opening week (April 21-27, 2017) will benefit the World Wildlife Fund (WWF). Based on opening-week attendance, Disneynature, via the Disney Worldwide Conservation Fund, will make a contribution to the WWF to help protect wild pandas and snow leopards in China. Opening in U.S.  theaters on April 21, 2017, “Born in China” is directed by accomplished Chinese filmmaker Lu Chuan, and produced by Disney’s Roy Conli and renowned nature filmmakers Brian Leith and Phil Chapman.