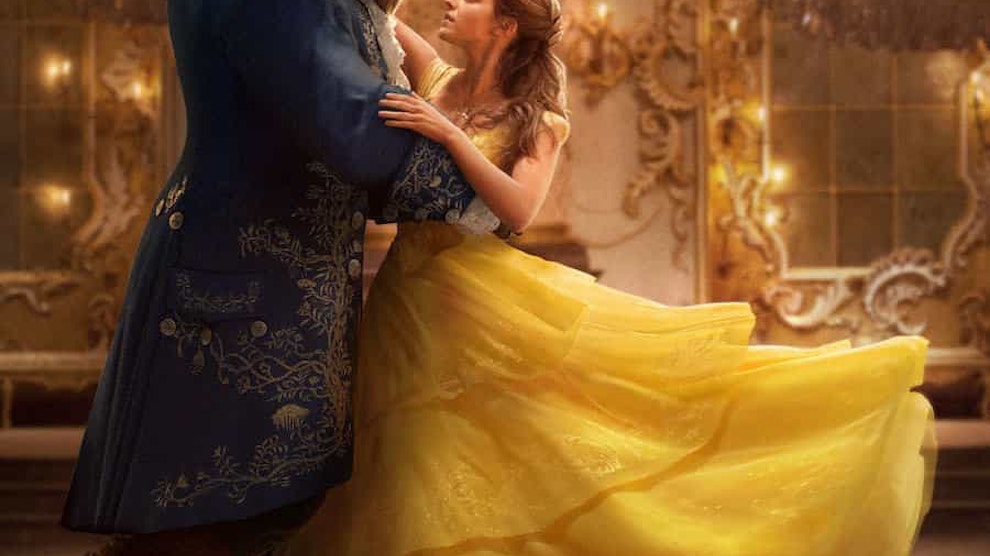 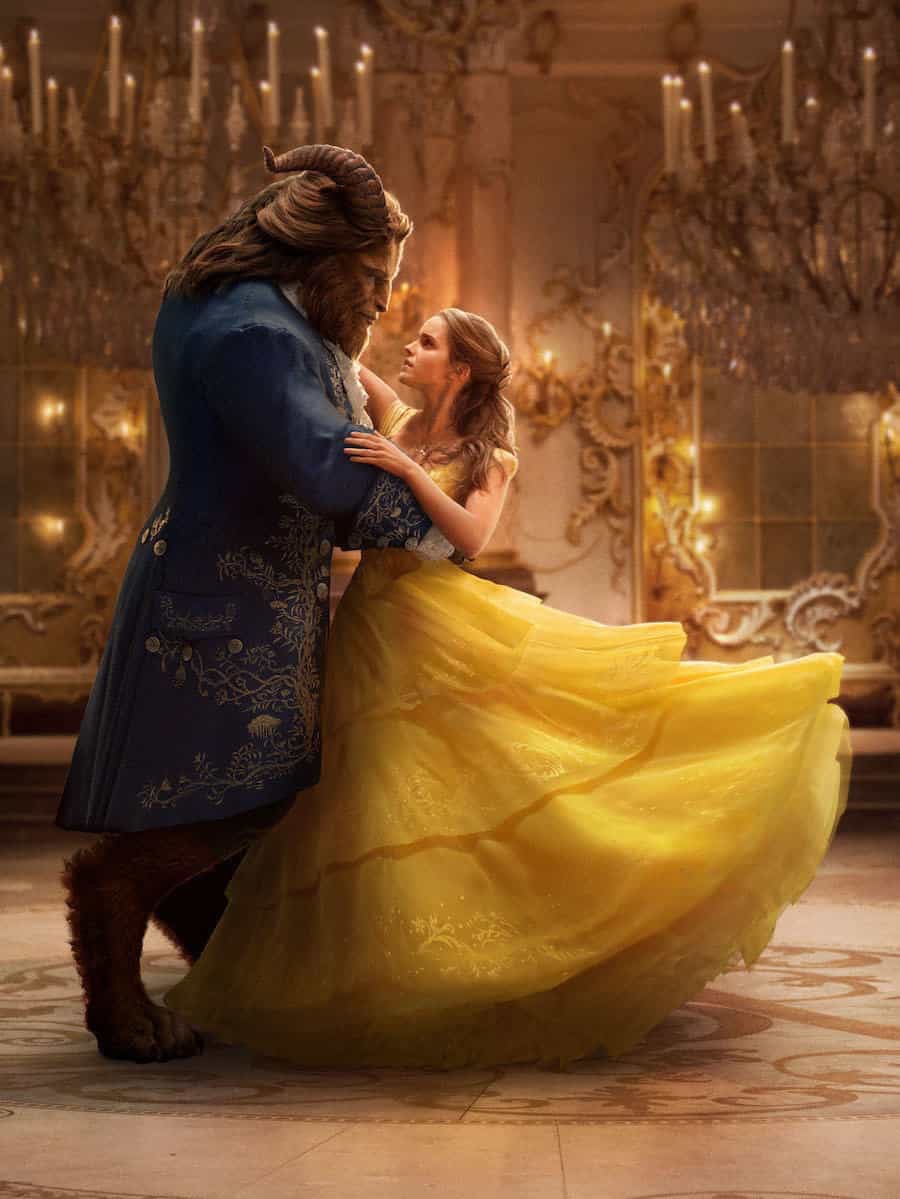 At Disney California Adventure park, the preview of “Beauty and the Beast” will be presented in 3D with special in-theater effects at the Sunset Showcase Theater in Hollywood Land, while guests at Disney’s Hollywood Studios will get to see this advance look at a segment from the film as part of the One Man’s Dream attraction. Each sneak peek location will also include a display featuring a collection of props and costume pieces actually used in the film’s production.

The props on display at Disney’s Hollywood Studios will include Belle’s iconic yellow dress and the Enchanted Rose from the film.

Plan to catch the 8-minute sneak peek from the film at Disney Parks starting February 10, and you can experience “Beauty and the Beast” when it’s released to U.S. theaters in 3D on March 17.