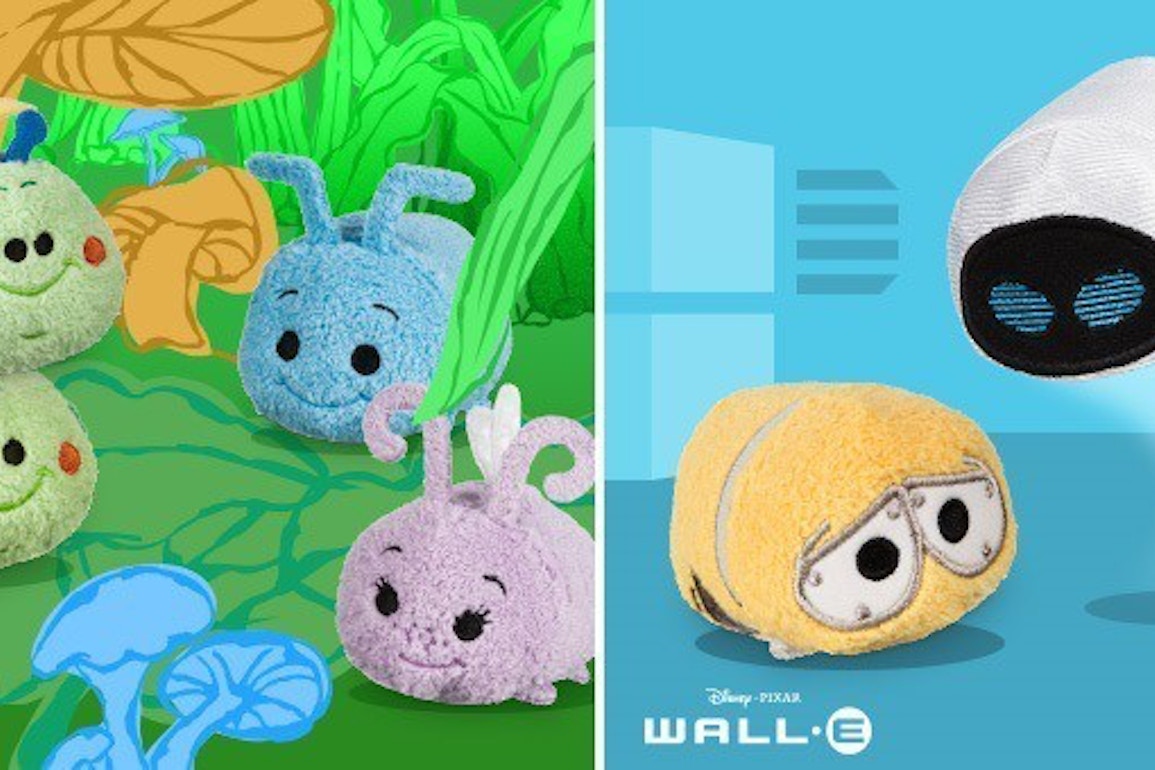 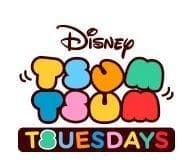 For the month of February, DisneyStore.com is celebrating “Tsum Tsum Tsuesdays” with a new release of the fuzzy plush every Tuesday.  This week, the featured release is WALL-E and EVE as well as a collection of “A Bug’s Life” characters including Flik, Dot, and Heimlich as both a caterpillar (green) and butterfly (blue, with yellow wings).  While Heimlich is a favorite character, I would have thought there was at least one additional somewhat-memorable character they could have used instead of duplicating Heimlich in two variations.

In addition to the plush, there are also three Limited Release T-Shirts featuring the new Tsum Tsum character designs.

Stay tuned to WDWNT next Tuesday for the next release, and be sure to come back on Tuesday, February 21 for the Star Wars Death Star Collection Tsum Tsum!

Previous
Off To Neverland! – California Attractions That Never Happened

Next
VIDEO: Enchanted Rose Cake Inspired by ‘Beauty and the Beast’, Now Available at Amorette’s