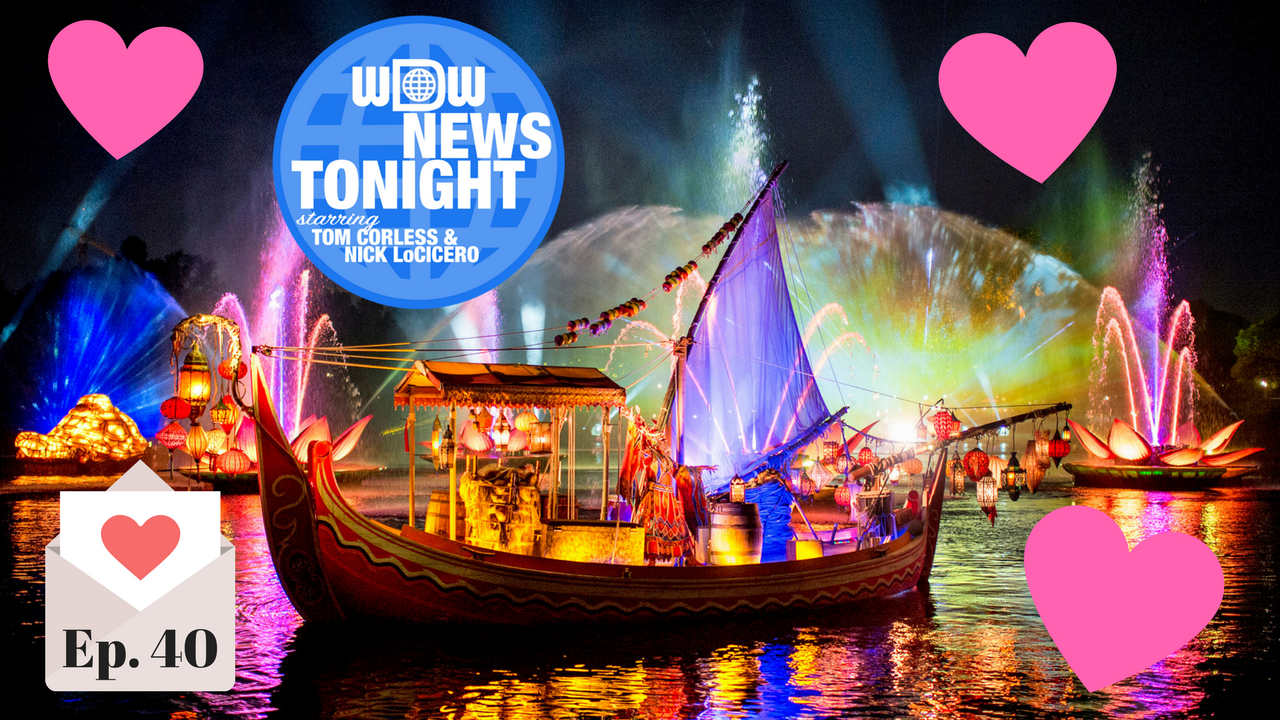 Tonight on WDW News Tonight, we go in depth on getting around Walt Disney World (including rumors of a Skyway-type gondola system), we review Rivers of Light, and we play WDWNT: The Dating Game…