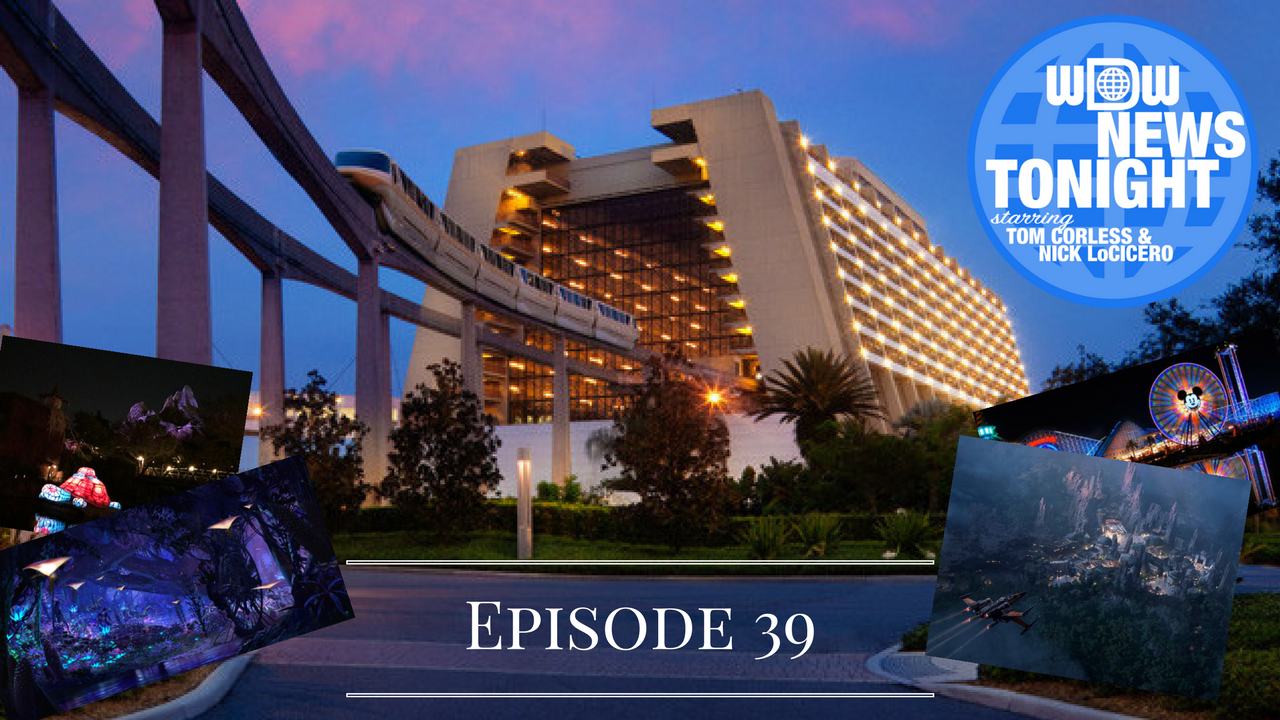 Tonight on WDW News Tonight, we go in depth on getting around Walt Disney World, we talk all the big news on AVATAR, Star Wars, and Rivers of Light, we review the Paddlefish and Planet Hollywood, and we play WDWNT: The Pyramid – California Adventure Sweet 16 Edition for fabulous prizes…

Next
VIDEO: Full Show of “Rivers of Light” at Disney’s Animal Kingdom, Show Cut Down