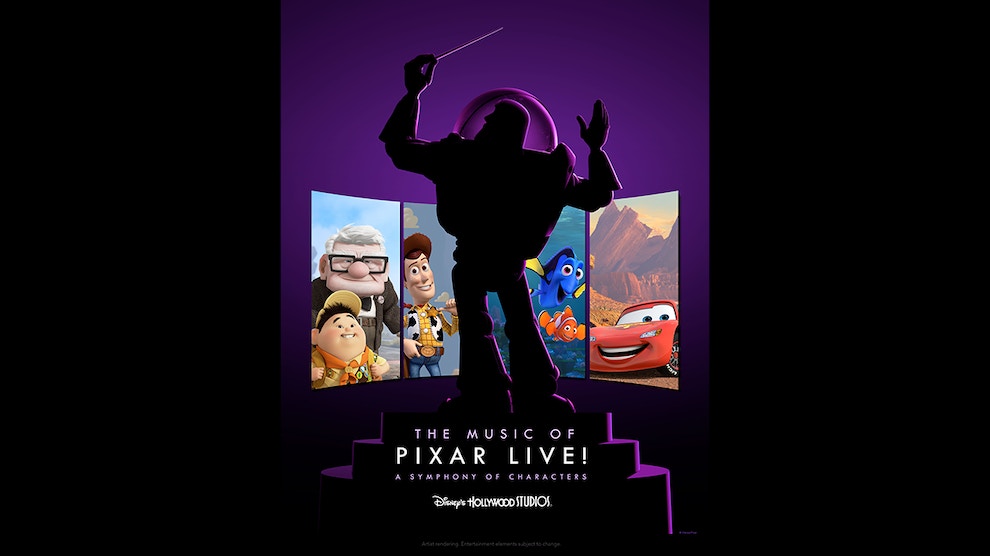 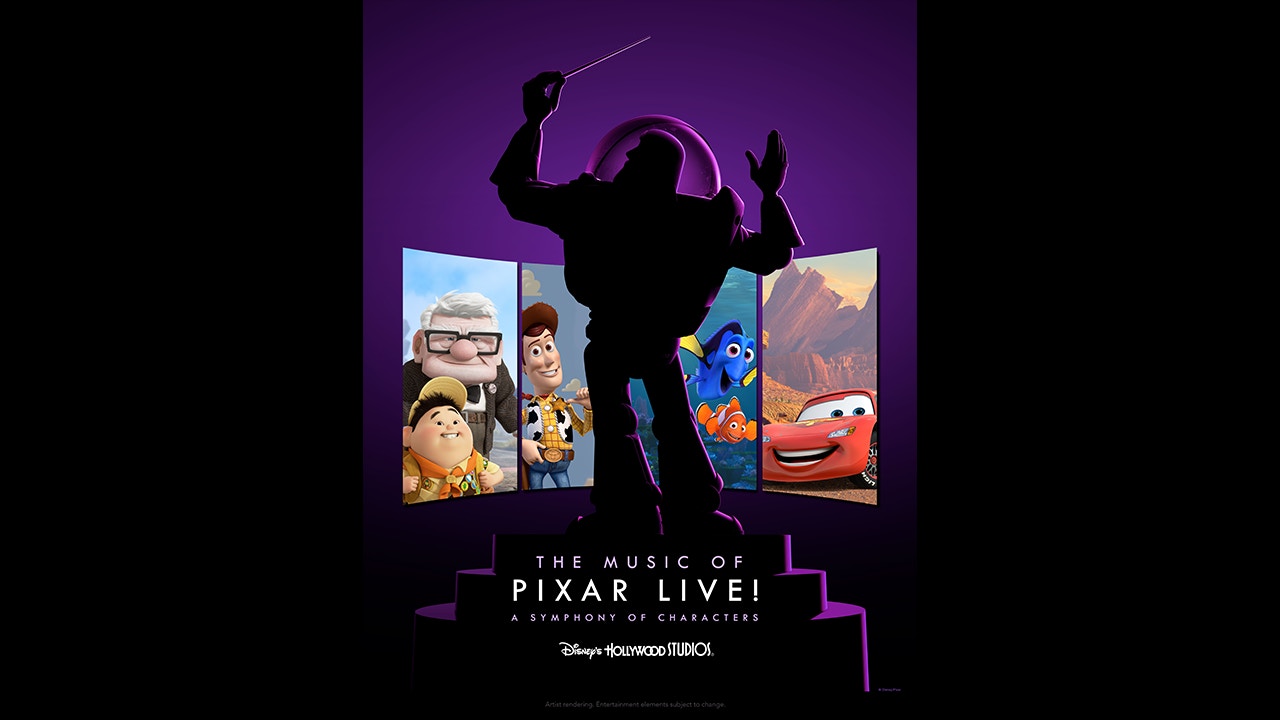 Some new entertainment will be coming to Disney’s Hollywood Studios this summer in a limited time engagement.

This new event called “The Music of Pixar Live!” will showcase some of the wonderful, yet memorable music from a selection of Pixar Films. There will be a live orchestra, as well as appearances from beloved Pixar character she such as Woody and Sully.

Starting May 26, “The Music of Pixar LIVE!” will be presented three times nightly at Theater of the Stars at Disney’s Hollywood Studios (following the regular daily performances of “Beauty and the Beast – Live on Stage”). The show will also feature highlights from some of Pixar’s greatest scores, from films like “Toy Story” to “Cars 3.

Full Menu with Prices Revealed for Satuli Canteen in Pandora: The World of AVATAR at Animal Kingdom
VIDEO: Kristoff from Frozen Makes Meet and Greet Debut at Disney California Adventure