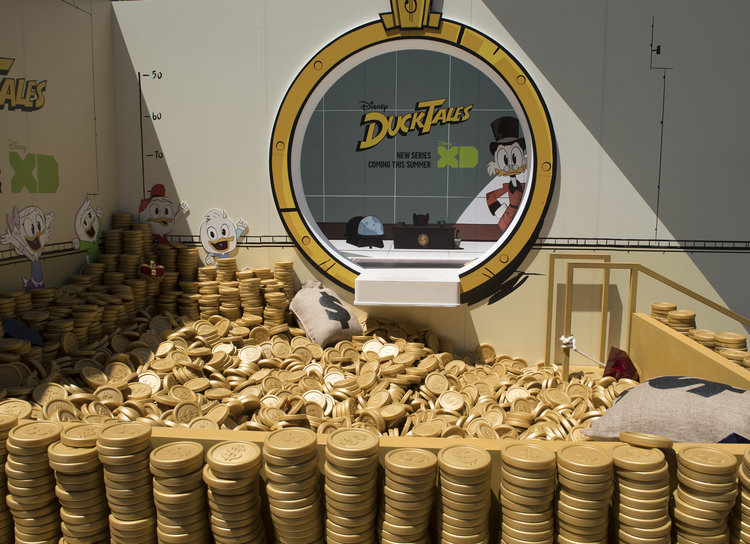 Fans of Disney Channel, Disney XD, and Disney Junior can look forward to seeing the stars of their favorite shows, as well as some interactive show floor attractions at the D23 Expo this Summer.

Throughout the weekend of July 14-16 a slew of panels will be hosted by the stars of shows like Tangled: The Series, the upcoming DuckTales show, and the anticipated Disney Channel Original Movie Descendants 2. Here’s the breakdown of panels you can expect to see at the convention. 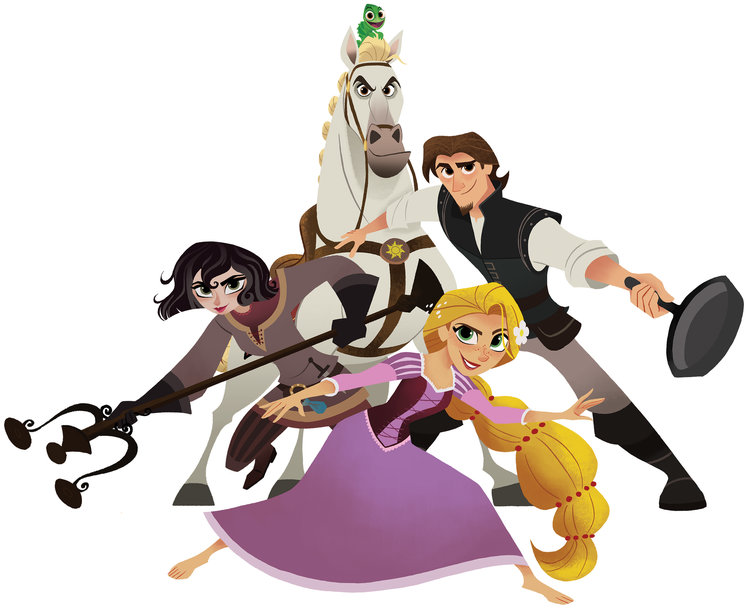 In addition to the above events, fans of Doc McStuffins will be able to play at the McStuffins Toy Hospital Nursery, which will be on the show floor throughout the weekend. This will be a great way for kids to experience the traveling Doc McStuffins: The Exhibit museum, as well as play and be distracted while the adults go do grown-up things like stand in line for pins.

The show floor will also host Scrooge McDuck’s Money Bin, a photo opportunity for fans where they can dive into a pool of over 30,000 plastic gold coins while a professional 180-degree camera captures the whole thing. As a reminder, DuckTales will premier this Summer on Disney XD.

The D23 Expo 2017 will take place at the Anaheim Convention Center in Anaheim, CA from July 14-16. For more information on tickets and pricing, check out t he official D23 Expo website.

Previous
Iceland Vacations Coming to Adventures by Disney in 2018

Next
Happily Ever After Forces Magic Kingdom to Shift Times for Move It, Shake It, Dance & Play It Street Party