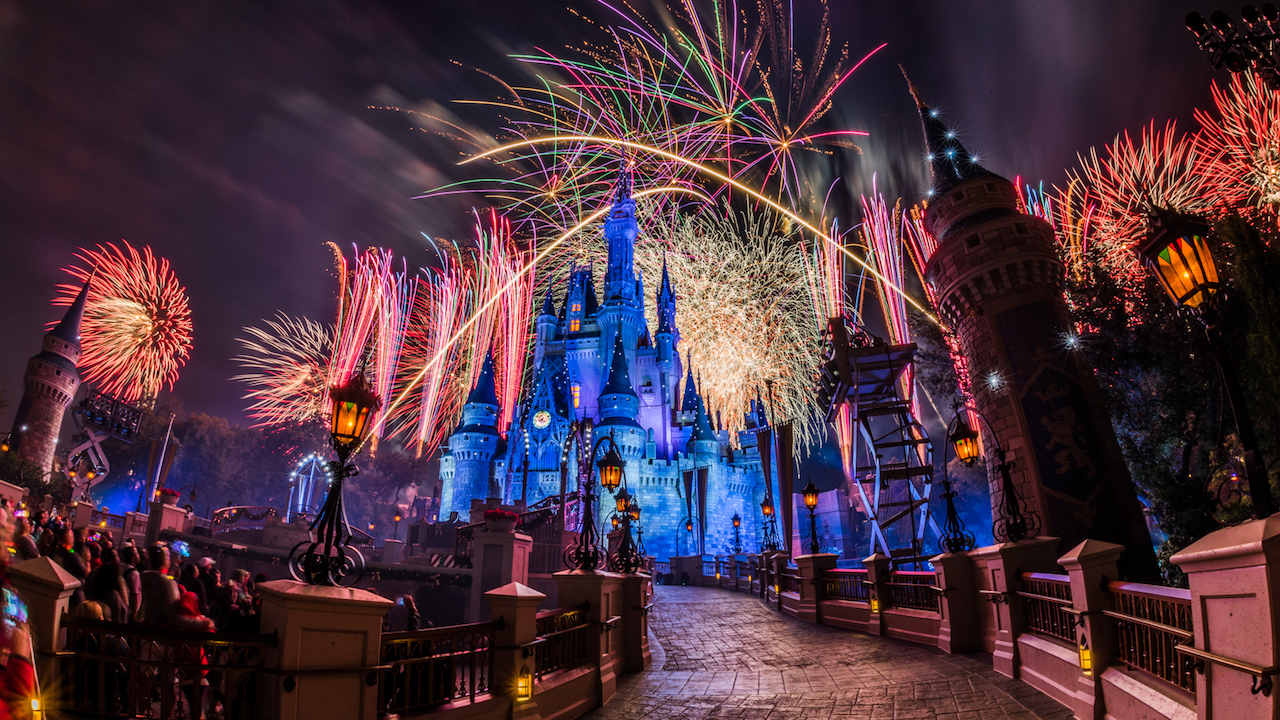 VIDEO: Watch & Sing Along to the Final ‘Wishes Fireworks Spectacular’ During Emotional Farewell at the Magic Kingdom

A final ride on a closing attraction can be special, but thousands more can simultaneously share in the farewell of a Disney nighttime spectacular. That’s what happened last night as the Magic Kingdom said goodbye to the definitive nighttime show of Walt Disney World in the new millennium, Wishes – A Magical Gathering of Disney Dreams. After 13 years, the Magic Kingdom fireworks show came to an end on the eve of the premiere of “Happily Ever After”, a new show that promises to take the platform to a whole other level. That being said, this evening was about Wishes and an emotional goodbye for so many guests who either grew up with the show, worked as cast members during a “Wishes shift”, or were touched by it in some way over the course of its amazing, and lengthy run.

Watch as guests cheer, sing along with, and say goodbye to Wishes at the Magic Kingdom (and apologies in advance for our terrible voices in the walk-off song sing-along at the end):

Next
WATCH, DOWNLOAD, OR LISTEN – The Complete History of Wishes and Magic Kingdom Fireworks