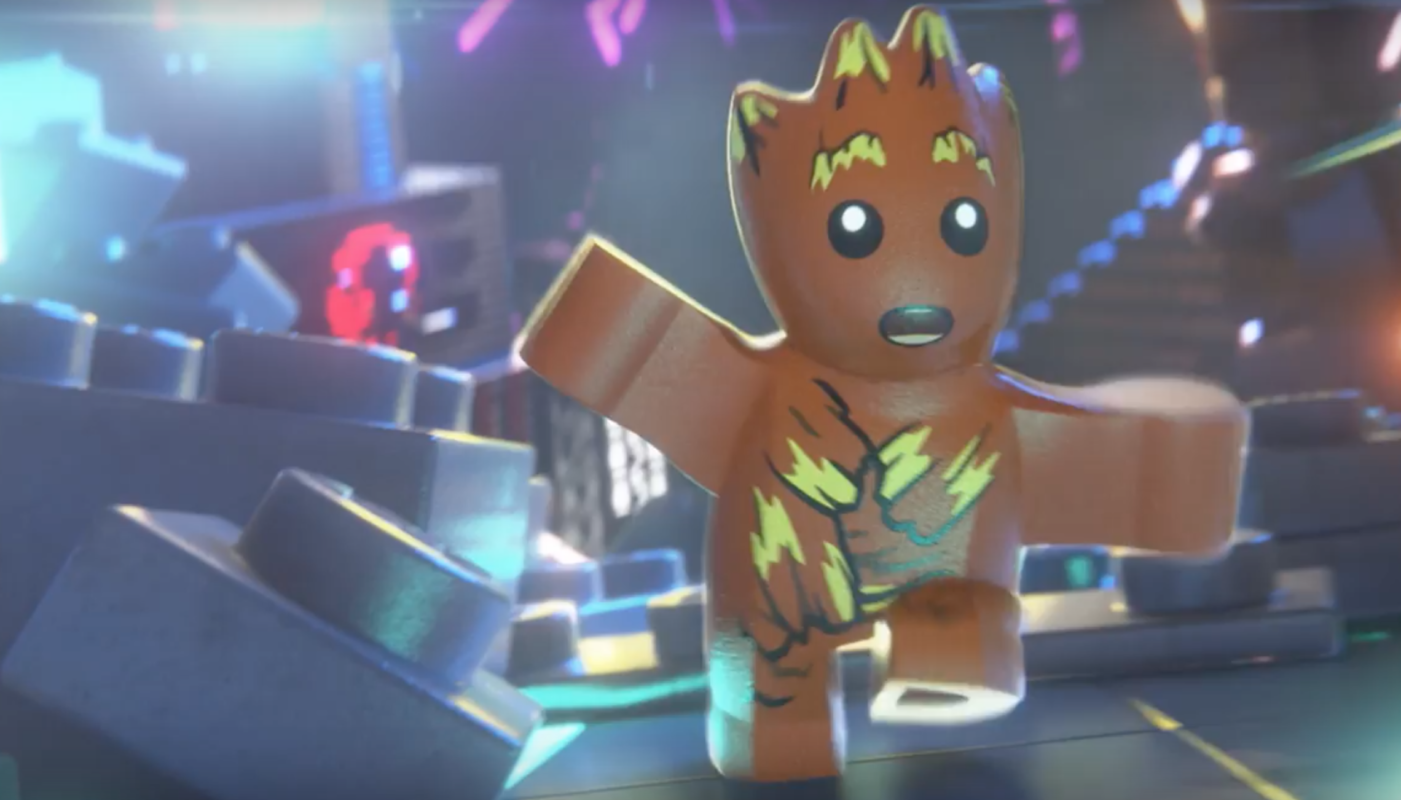 Warner Bros. has announced that LEGO Marvel Super Heroes 2 is in the works, with a scheduled release date of November 17 for PS4, Xbox One, and PC, with a Switch version coming sometime afterwards but before Christmas.

The announcement was made on the game’s Facebook page with an accompanying fifteen second trailer, which you can see below. All we see is Baby Groot running through a corridor of explosions, akin to Guardians of the Galaxy Vol. 2. Afterwards, Doctor Strange is seen flying over the game’s title, iterating that we can expect to see a full trailer on May 23.

Warner Bros. later explained that the story will include heroes from all over the Marvel universe joining together to defeat Kang the Conqueror. LEGO Marvel Super Heroes 2 will feature Chronopolis as its hub world, a realm where Kang resides.

LEGO Marvel Super Heroes 2 will have new characters such as Cowboy Captain America and Spider-Man 2099, and will include a four-player competitive battle mode.