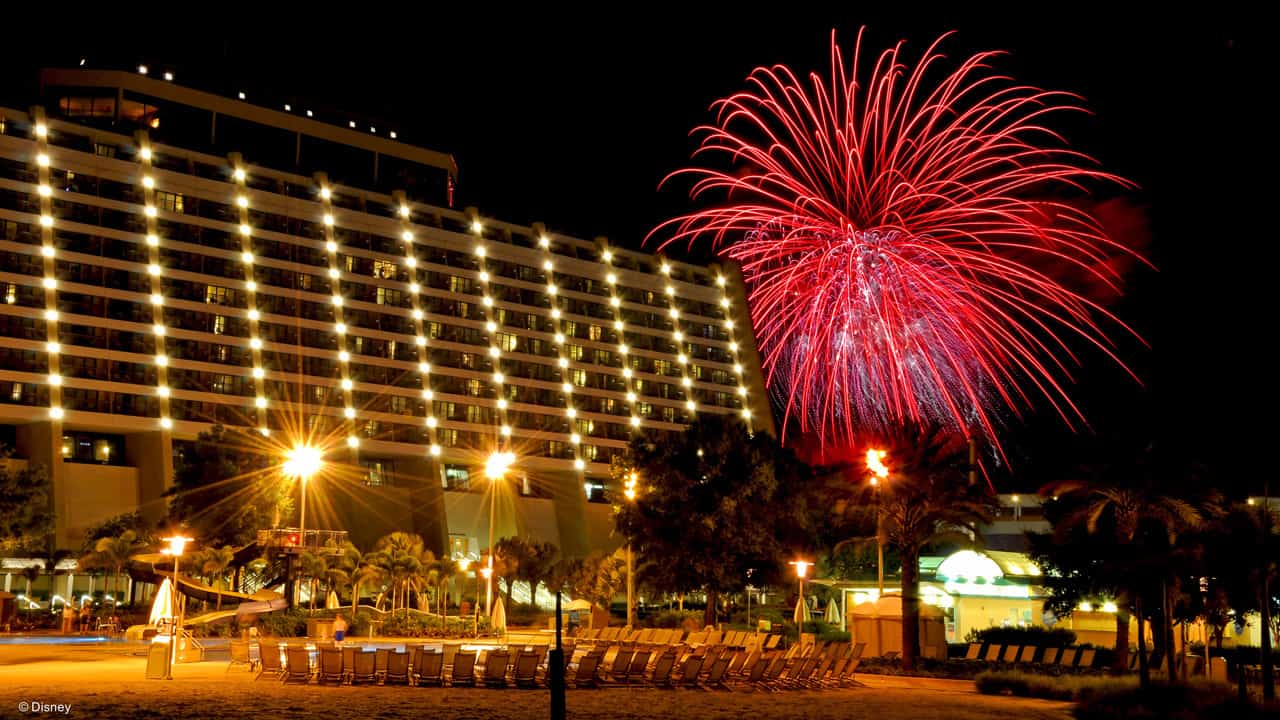 Reservations open July 11 for three ways to ring in the New Year at Disney’s Contemporary Resort, including the completely new PIXAR and Princess and the Frog themed events. 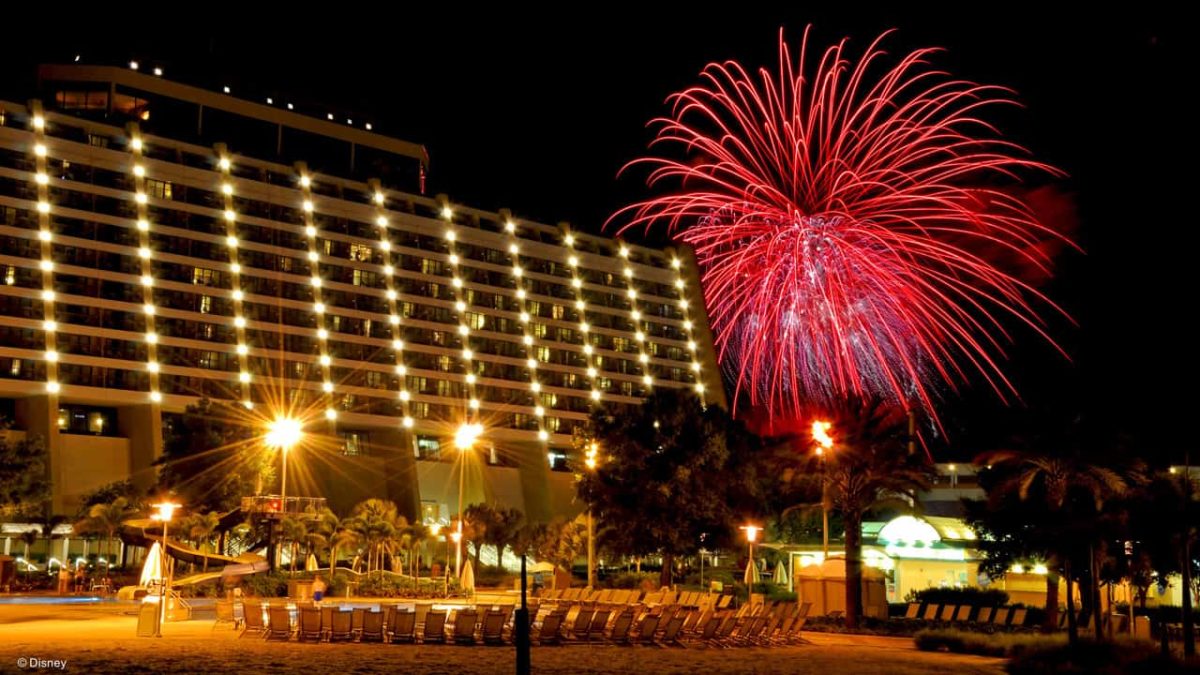 For an evening of dining and dancing, “Disney Countdown to Midnight” includes delightful dining, live music, libations and more. An interactive band and DJ will fill the dance floor (and we hear that Mickey and Minnie may make a special appearance). Then welcome in 2018 with a flute of bubbly and a viewing of those legendary New Year’s Eve fireworks in the Magic Kingdom. Hours are 8 p.m. to 1 a.m. in the Fantasia Ballroom. This party is designed for guests 18 and older.

“Pixar Party: A New Year’s Eve Celebration” is for children of all ages, a family-friendly way to ring in the New Year with a Disney•Pixar-inspired dinner. Sarge welcomes you to the Ballroom of the Americas that features vignettes of beloved Pixar movies. From Andy’s Room in “Toy Story” to and Metro City with The Incredibles, the immersive celebration will include theatrical backdrops, dramatic set pieces and fun props that re-create the fantastic worlds of the Pixar films. And, of course, favorite characters will be on hand from “Toy Story,” “The Incredibles,” “Cars” and “Up.” Kids can have fun at Pixar face painting, a balloon artist and a boot camp with Sarge, while an interactive DJ will spin hits from Radio Disney (he’s going to be in a “Cars”-inspired DJ rig from Radiator Springs). Dinner is buffet style. At midnight, head outdoors to ring in the New Year with a viewing of the Magic Kingdom fireworks. Hours are 8 p.m.-12:15 a.m.

Fine dining is the theme of the third party, “Down in New Orleans: A Disney New Year’s Eve Dining Experience” in the Grand Republic Ballroom. Inspired by the Disney animated film “The Princess and the Frog,” the room is beautifully decorated French Quarter style to transport you to the Big Easy. Stations will feature flavors such as oyster beignets, smoked salmon mousse cones with caviar, Kobe beef tartare and sheep’s milk ricotta gnocchi. Signature dishes will include herb-crusted Louisiana redfish, crayfish etouffee, Balck Angus beef cooked two ways, braised short ribs and filet of beef with truffled celery root silk. A N’awlins jazz band will entertain during dinner, joined later in the evening by a vocalist who will bring to life the Academy-Award-winning classics from the film. Then slip outside with a glass of bubbly just before midnight to ring in 2018 with a private viewing area for the Magic Kingdom fireworks. Hours are 7 p.m.-12:15 a.m.