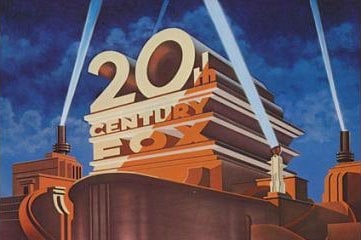 Variety is reporting that the Disney – Fox deal is heating up, and is now closer than it has ever been, as both sides are in number-crunching mode to come to an agreement on valuation in the deal.

Disney’s bankers include JP Morgan and Guggenheim Partners, both of which have worked with Disney previously. Goldman Sachs and Centerview Partners are working with 21st Century Fox.

A source has indicated that the deal could be finalized in the next couple of weeks.

Bernstein Research analyst Todd Juenger has calculated the value of the Fox assets at $57.4 billion, give or take a few million. Deals usually command a premium to the value of anywhere between 20-30%, so Disney could be looking at a price tag of $69-74 billion.

The assets in play are:

Fox would then be left with:

It is also speculated that Fox’s current CEO, James Murdoch, would take a position with Disney, while Fox executive chairman Lachlan Murdoch would stay behind and manage the remaining Fox assets.

As reported previously, Disney CEO Bob Iger will likely stay on past his planned July 2019 retirement if the deal does happen.