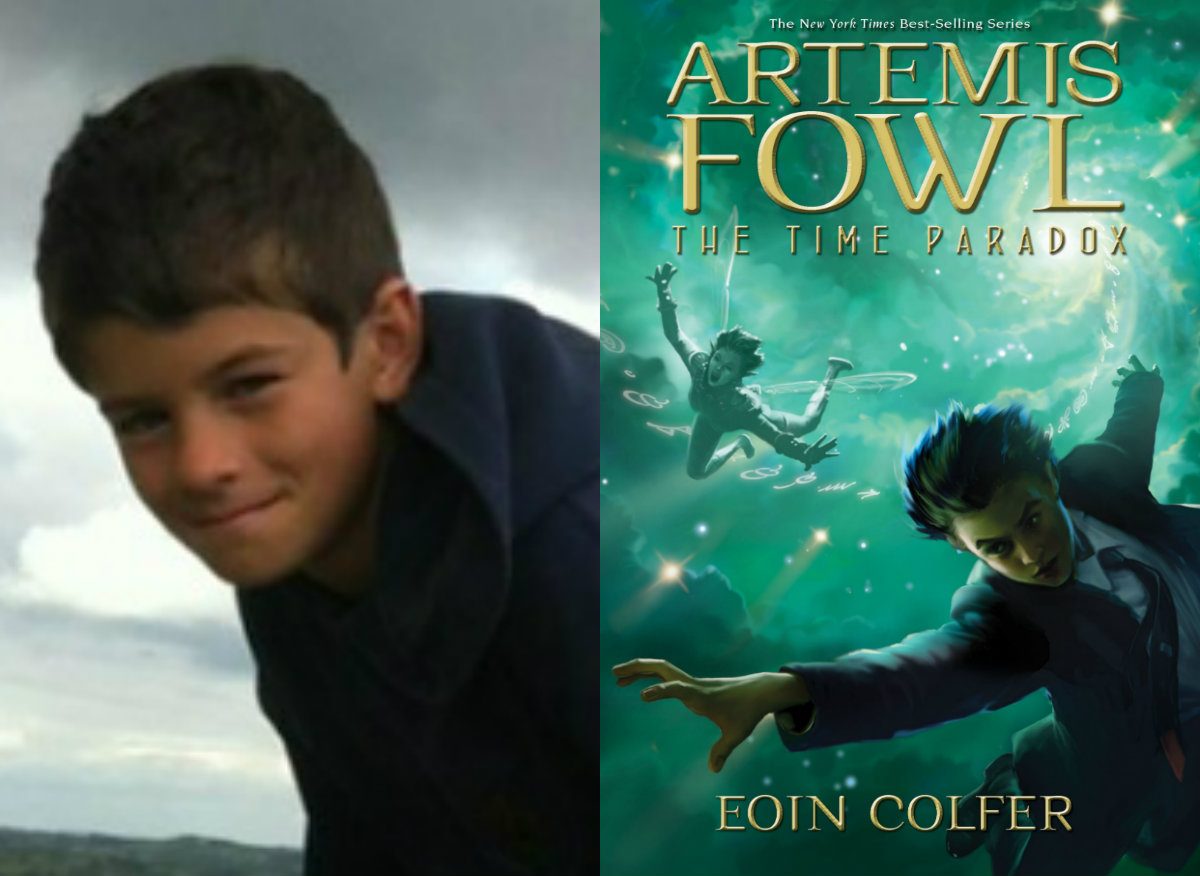 Ferdia Shaw has been tapped to play the title role in Disney’s “Artemis Fowl,” which is being directed by Kenneth Branagh.

Josh Gad has also signed on to star, joining Judi Dench, who had previously been announced. Lara McDonnell has been cast in the role of Captain Holly Short, the elf hero, and Nonso Anozie will play Butler, Artemis Fowl’s formidable bodyguard.

Written by Eoin Colfer, the children’s books follow the brilliant and cunning 12-year-old eponymous criminal mastermind Artemis Fowl II, whose plot to extort gold from the secret Fairy People puts him directly in the crosshairs of some of the most dangerous creatures on earth. Over the course of the book series, Fowl becomes an antihero rather than a full-fledged villain, often working together with the fairies to stop a slew of treacherous megalomaniacs.