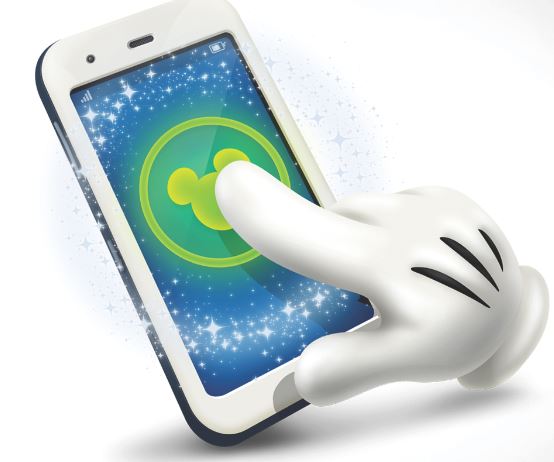 Bluetooth door entry is coming to Walt Disney World Resort Hotel rooms, but it won’t be activated via MagicBand, but rather the MyDisneyExpeirence app and a guest’s cell phone.

Guests will soon be able to use their phones to open their hotel room doors at Disney’s Polynesian Village and Grand Floridian Resorts during an upcoming test. Similar systems are in place at many major hotel chains through the country, even featured in television ads as of late. Regardless, the technology has been around for years.

Despite erroneous reports that were picked up by some major news outlets, this bluetooth door entry will not be done with MagicBands for longer distance ability to open the door. Such capabilities would open a number of safety concerns, obviously.

Stay tuned for more details on this test and a possible rollout resort-wide.

Next
Kendrick Lamar To Produce “Black Panther: The Album”