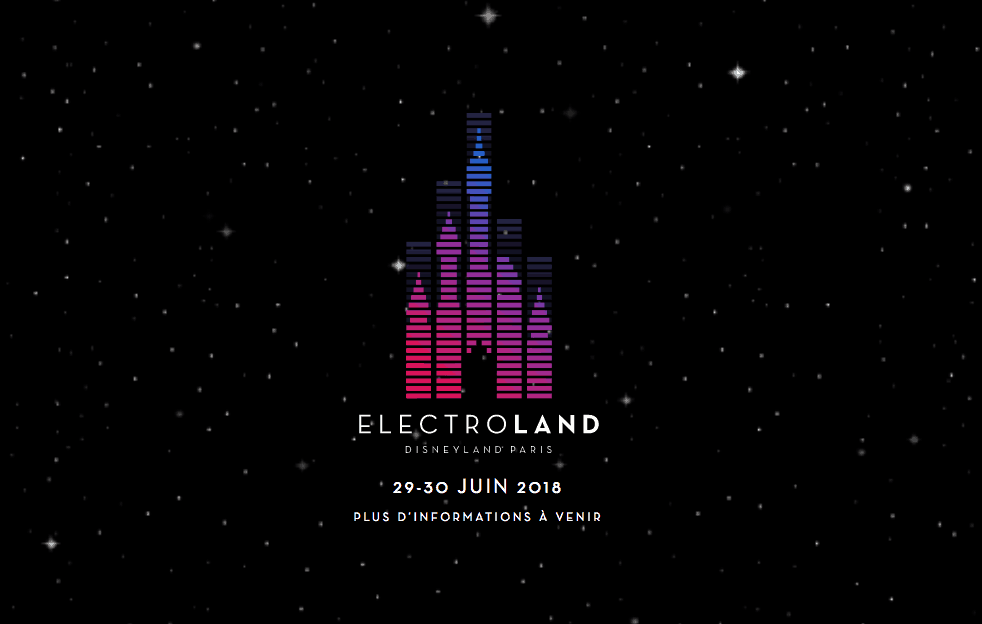 Henri PFR Added to Line-Up for Second Edition of Electroland

Disneyland Paris has already announced the line-up for the second edition of the dance event Electroland, June 29 and 30 in Walt Disney Studios Park, but they have one more name to add to the list. It was announced on social media that the Belgian DJ Henri PFR is also joining June 29th’s line-up.

The young Belgian artist has worked with Robin Schulz, who will also be there on June 29. Together they made the song Wave Goodbye, that was featured on Robin Schulz’s album, Sugar, back in 2015. On Friday, next to Henri PFR and Schulz, the French artists Bob Sinclar and Klingande will also perform.

You can find more info about Electroland 2018, such as prices and packages, on the website of Electroland. Stand-alone tickets went on sale on March 1.