Passholders received an email today with some important news ahead of the opening of Toy Story Land on June 30th.

First, Silver and Weekday Select blockout dates have been removed for the rest of June until Toy Story Land opens:

Experience extra time!
Silver and Weekday Select* Passholders, we’re excited to invite you to enjoy extra time in the Parks this summer by lifting your block-out dates at all four Theme Parks June 8 through June 29.
*Weekday Select passes still blocked out Saturdays and Sundays during this time. 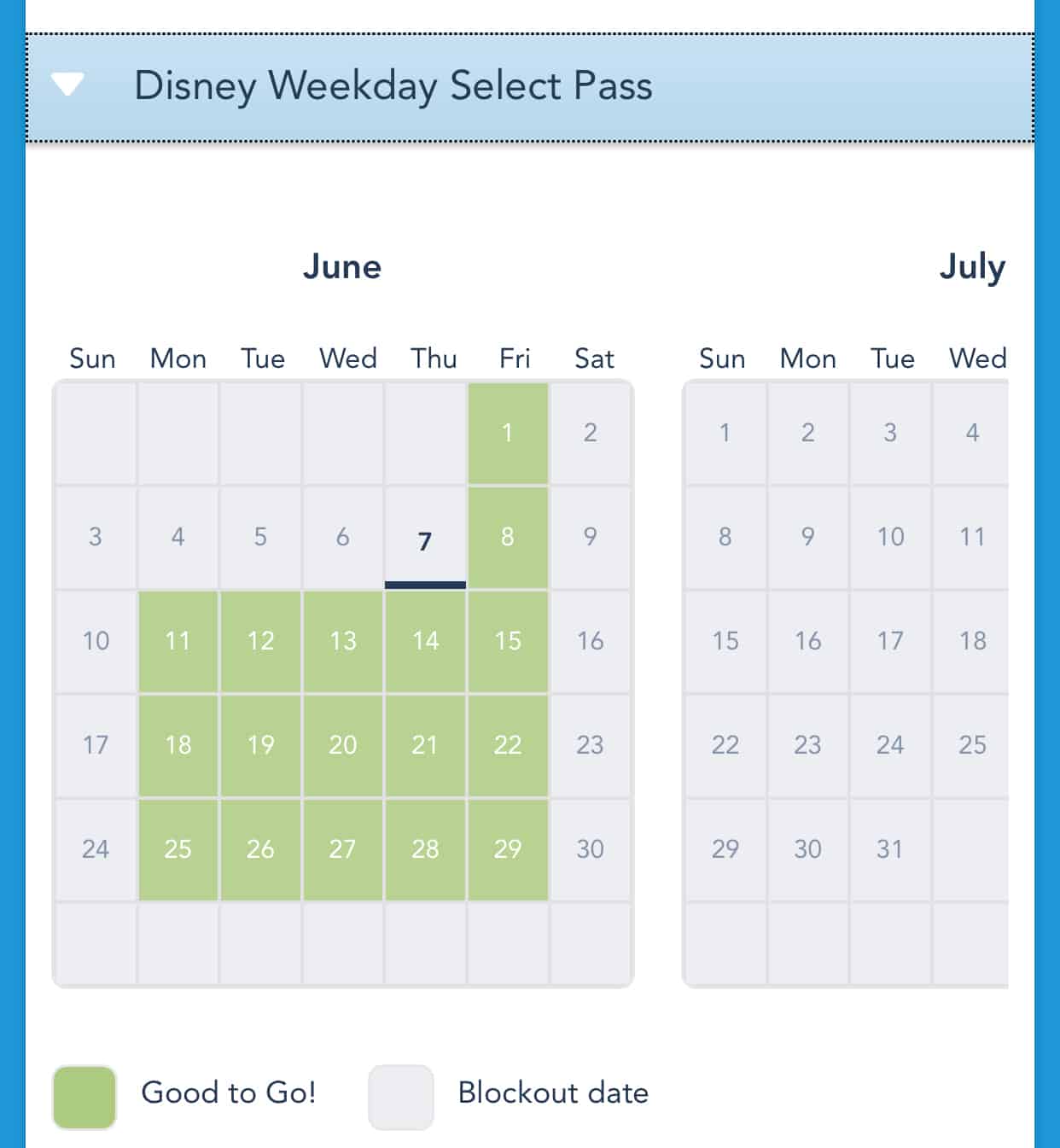 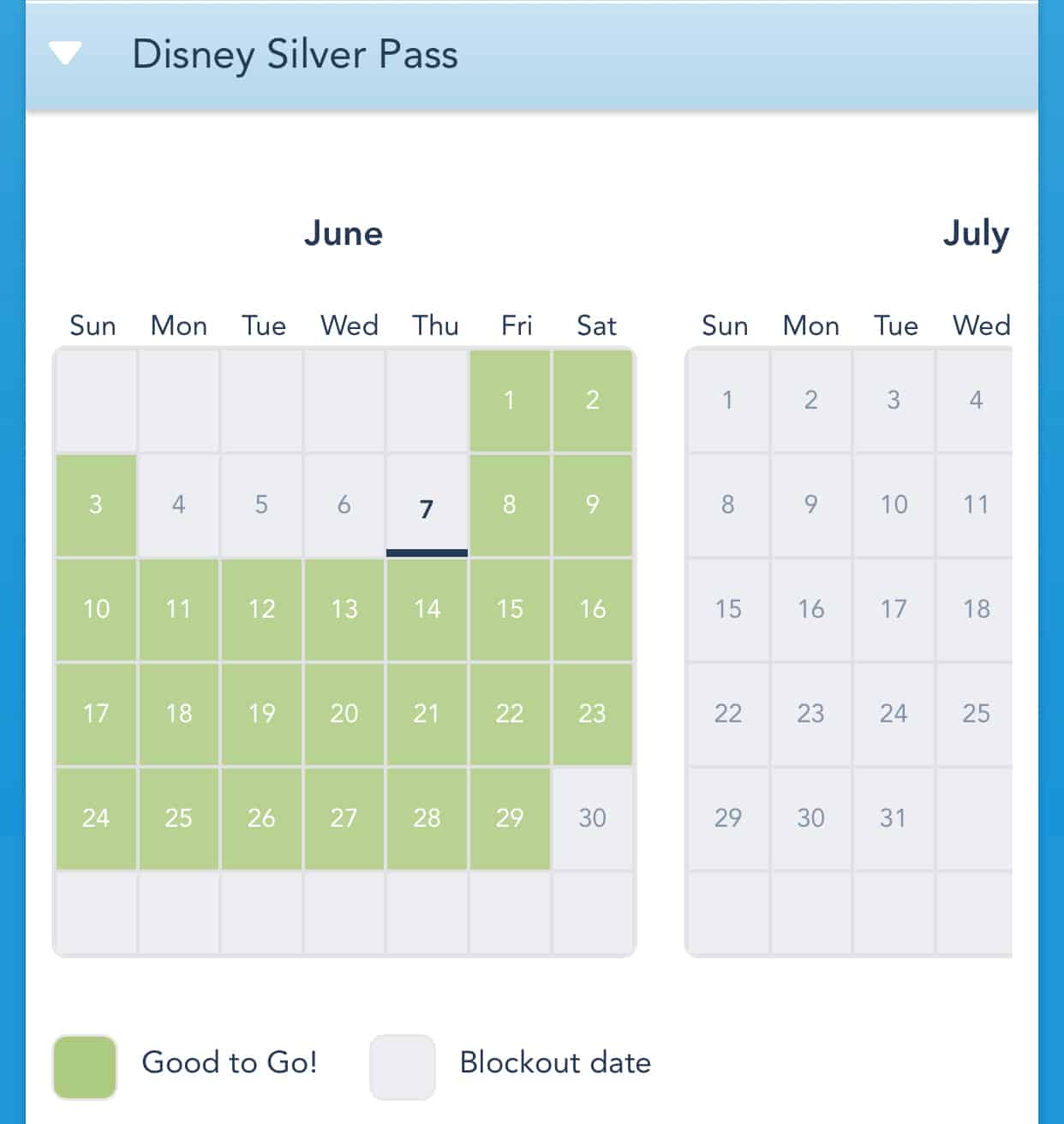 Second, the Bring a Friend promotion is back for the rest of June also:

Gold, Platinum, Platinum Plus and Premier Passholders, take advantage of our special Bring-A-Friend offer now and treat your friends or family to a 1-Day Magic Your Way® Park Hopper® Ticket for just $79 plus tax June 8 through June 29.

Clearly Disney wants Passholders to visit in June instead of July and August when the summer crowds and the newly-opened Toy Story Land will likely pack Disney’s Hollywood Studios beyond capacity for many days this summer.