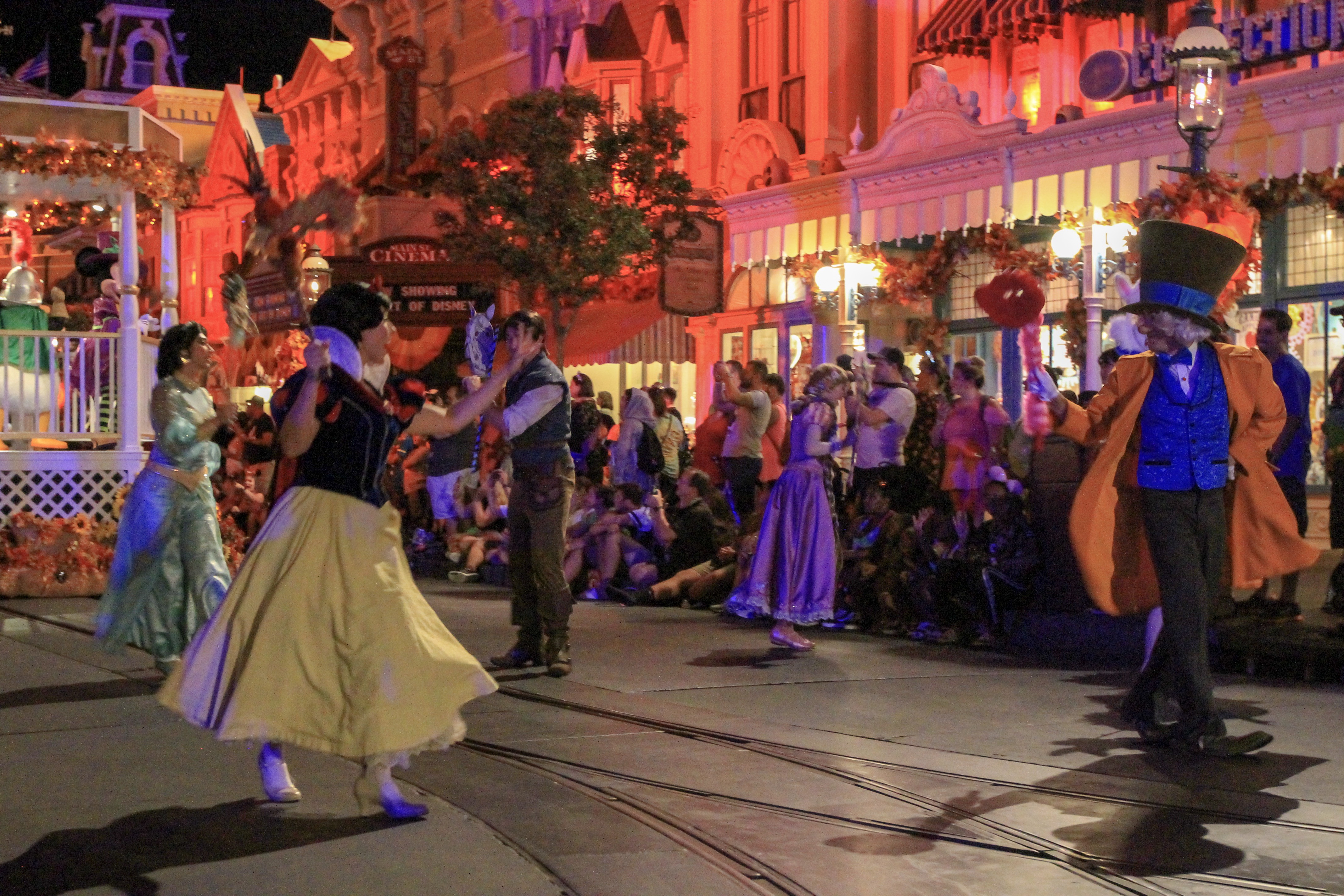 PHOTOS, VIDEO: Mickey’s Boo to You Parade Returns for 2018 Halloween Party at the Magic Kingdom with Changes

Mickey’s Boo-To-You Halloween Parade is often the highlight for many guests at the Magic Kingdom Halloween Party and it has returned once again for the 2018 season!

Most of the parade is unchanged, however, here’s what’s new for 2018: 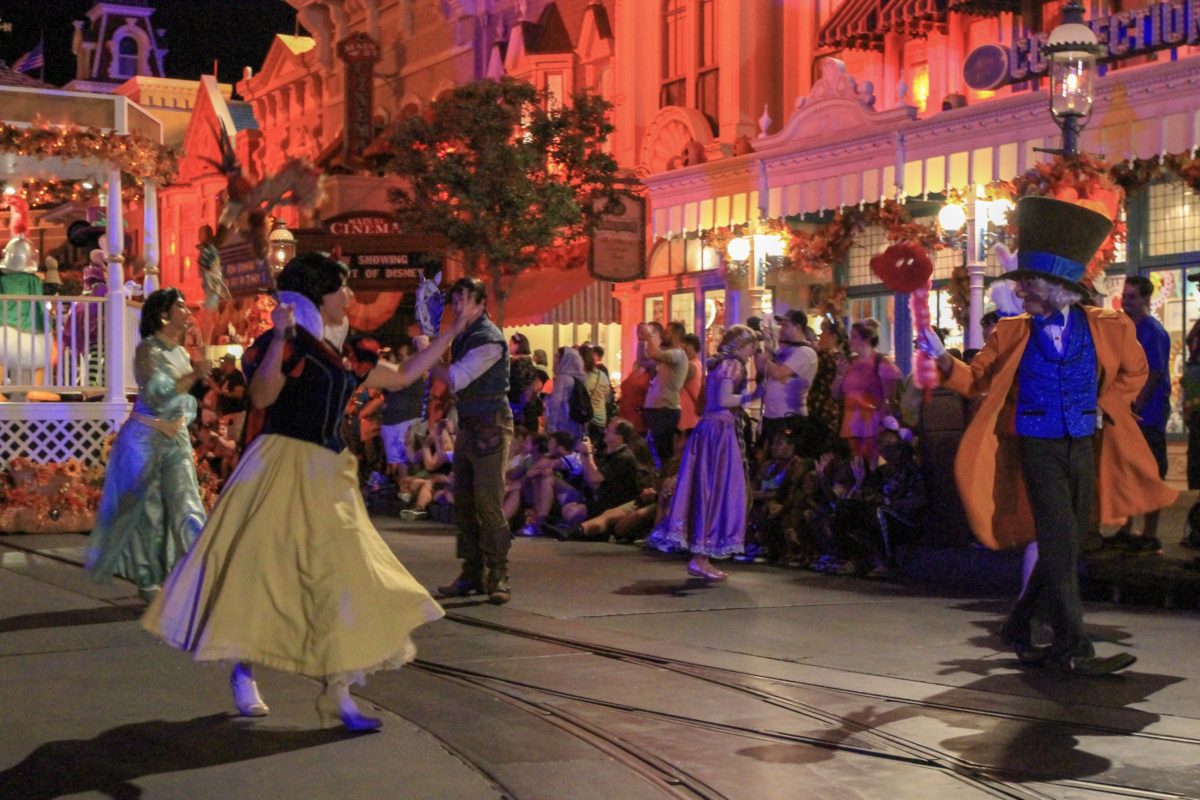 Flynn and Rapunzel were added to the opening sequence. Flynn has a Maximus mask, Rapunzel a Pascal. They’re adorable! 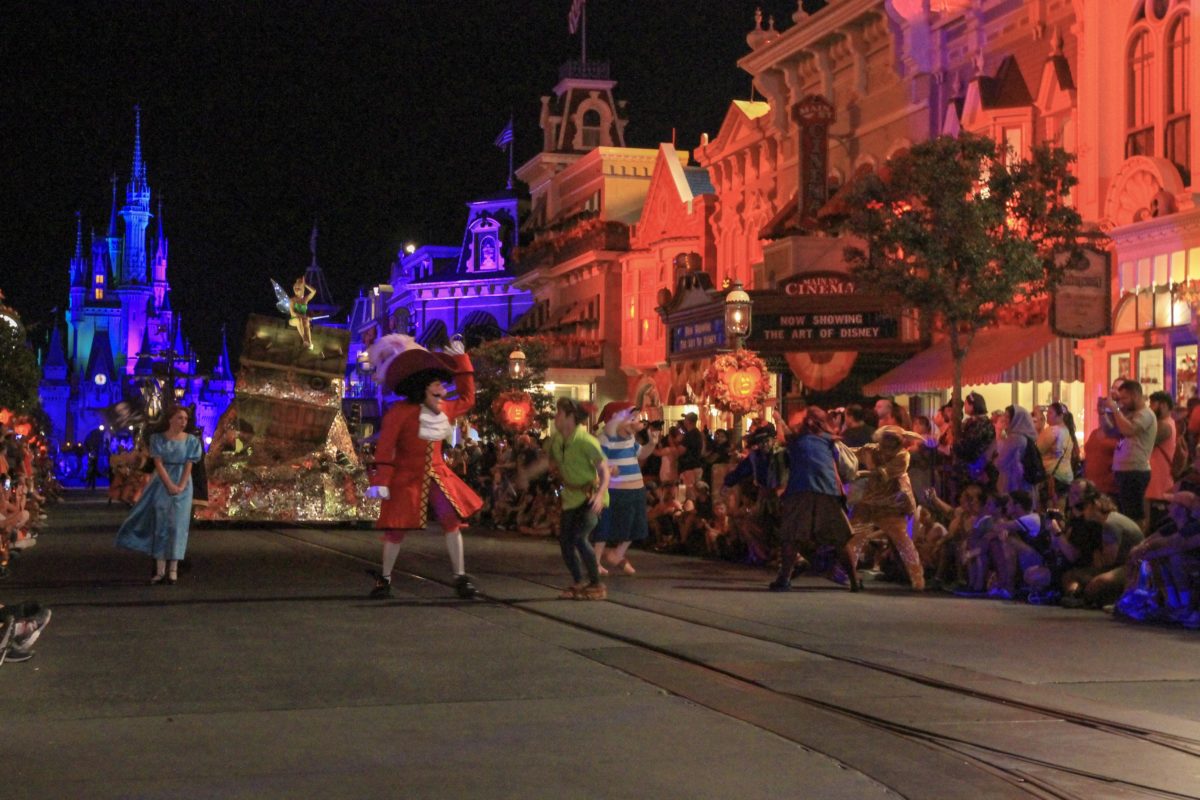 The Peter Pan pirate crew abandoned ship this year and are walking the plank, erm… street. 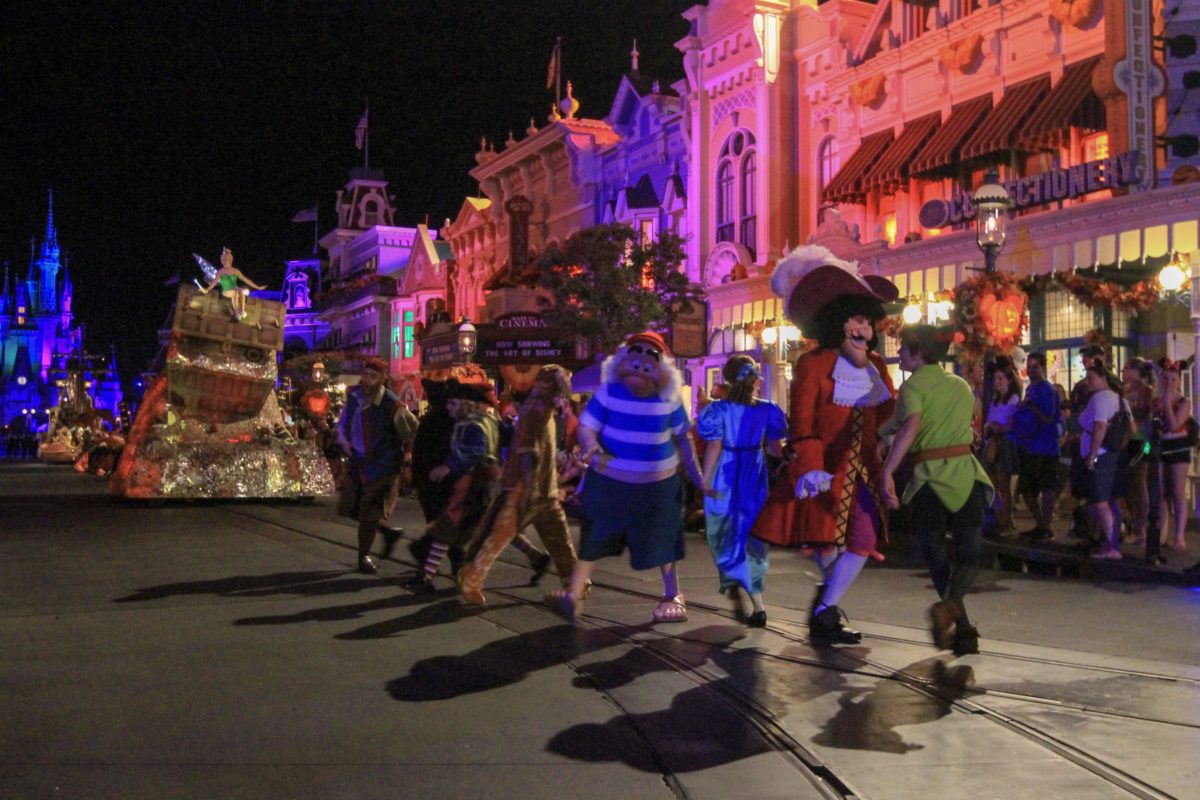 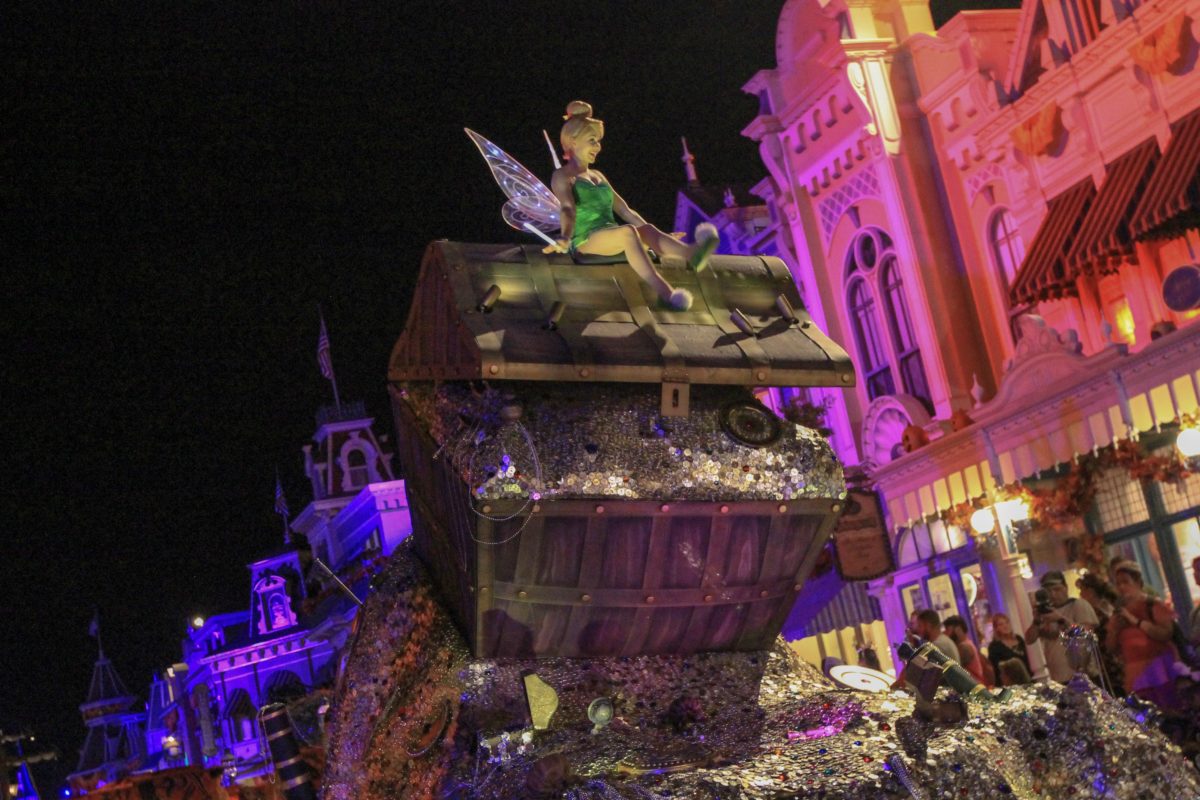 Tinkerbell is on top of the treasure chest, as she was in the old Enchanted Adventures Parade that was part of the Pirate & Princess Party (kids, look it up). 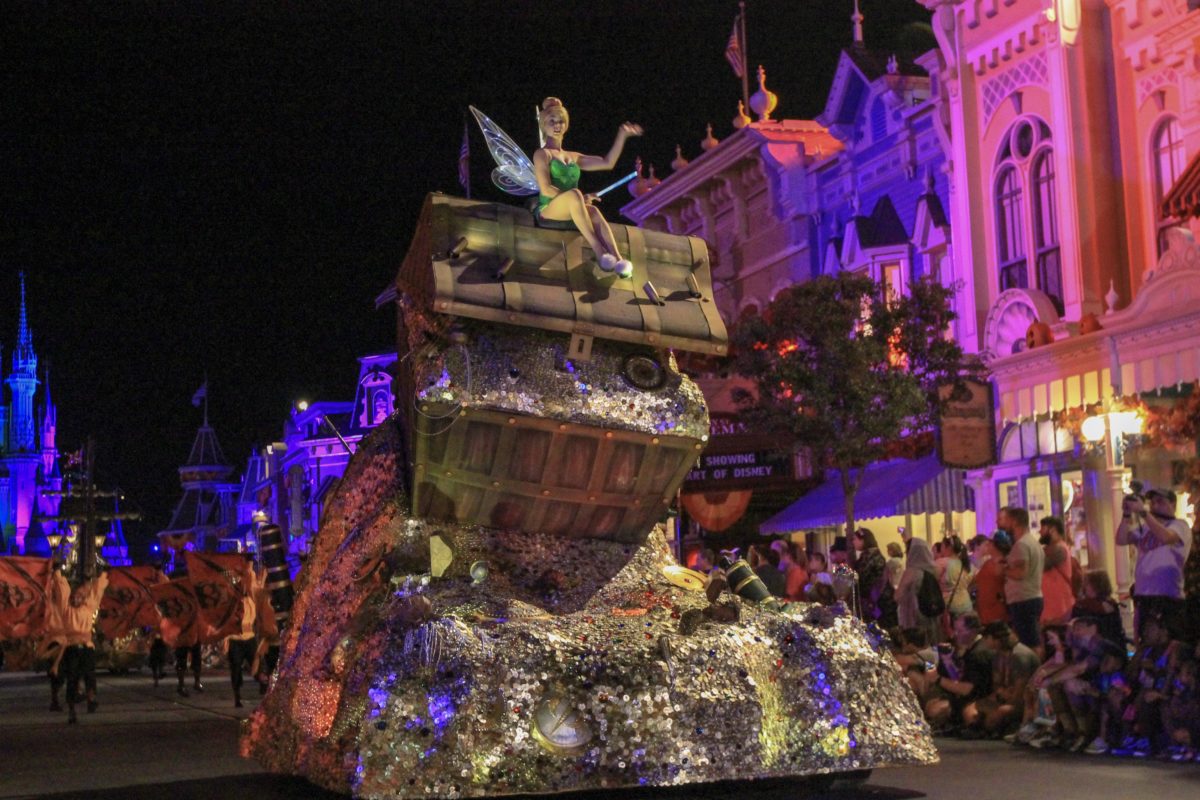 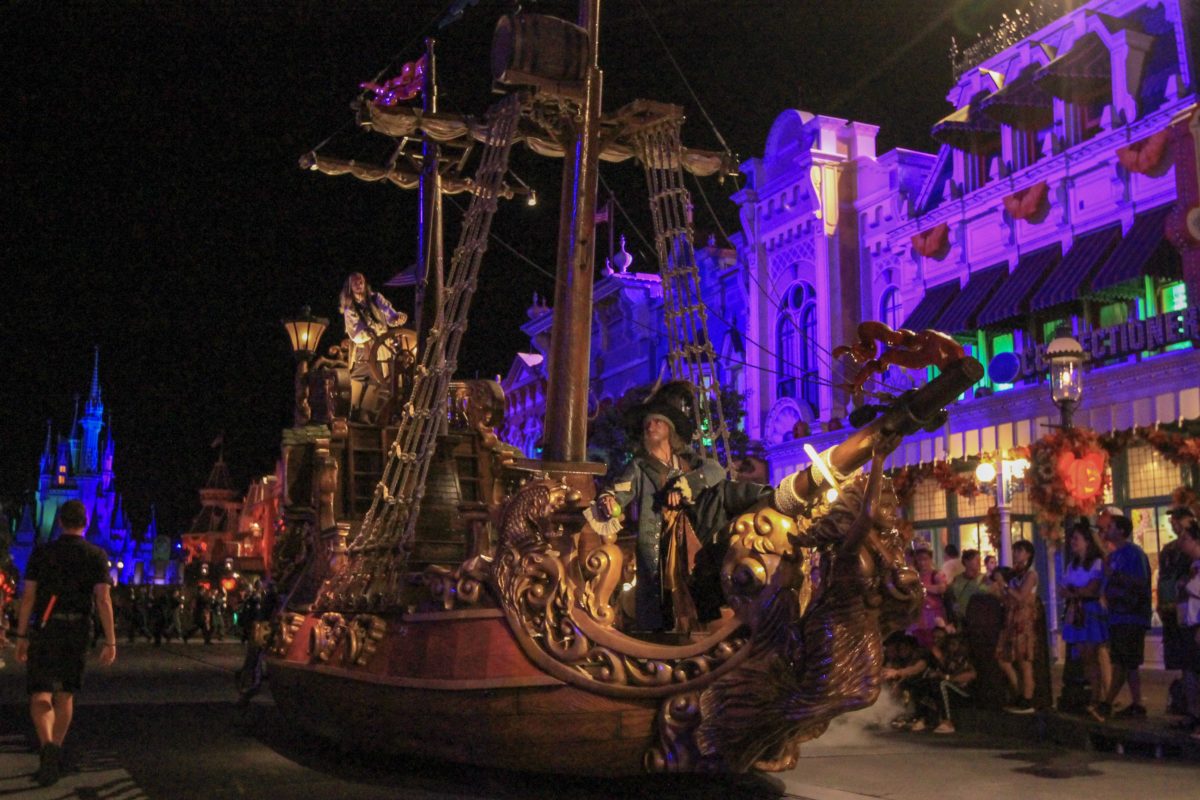 Barbossa and Jack Sparrow commandeered the ship this year. Not as fast as the Interceptor but it’ll do. 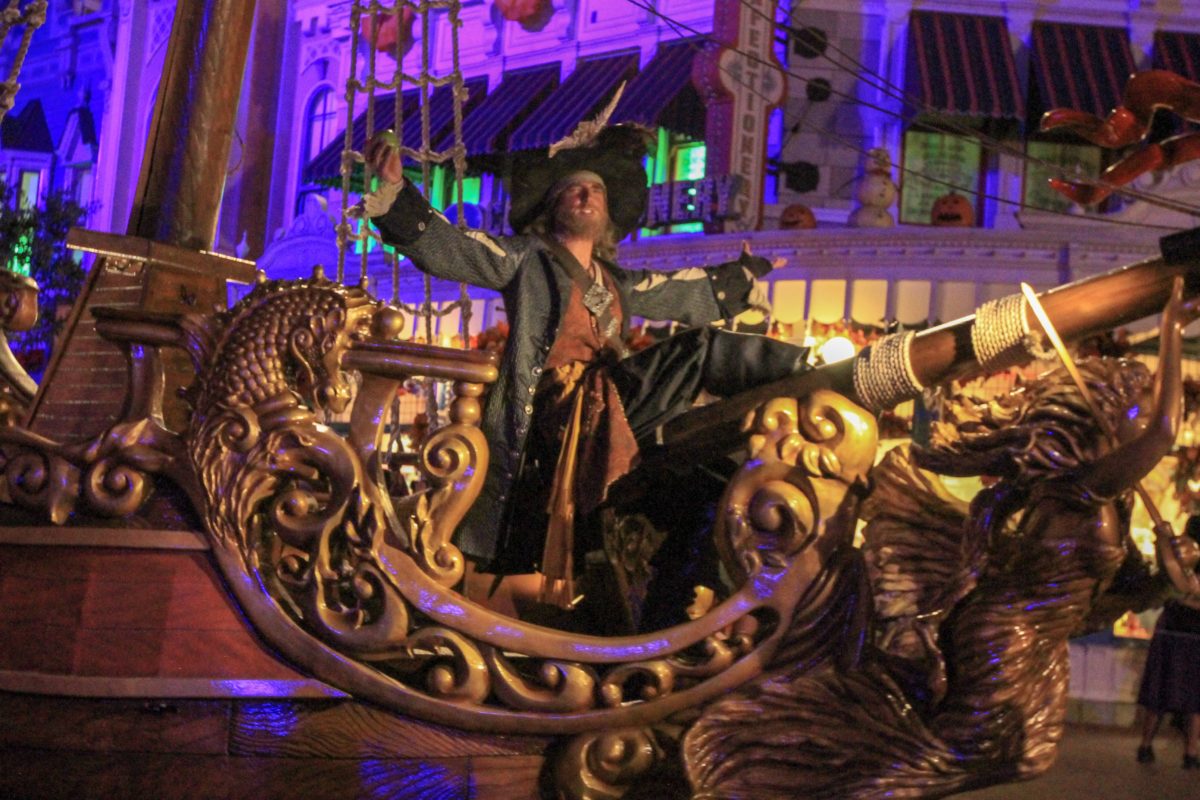 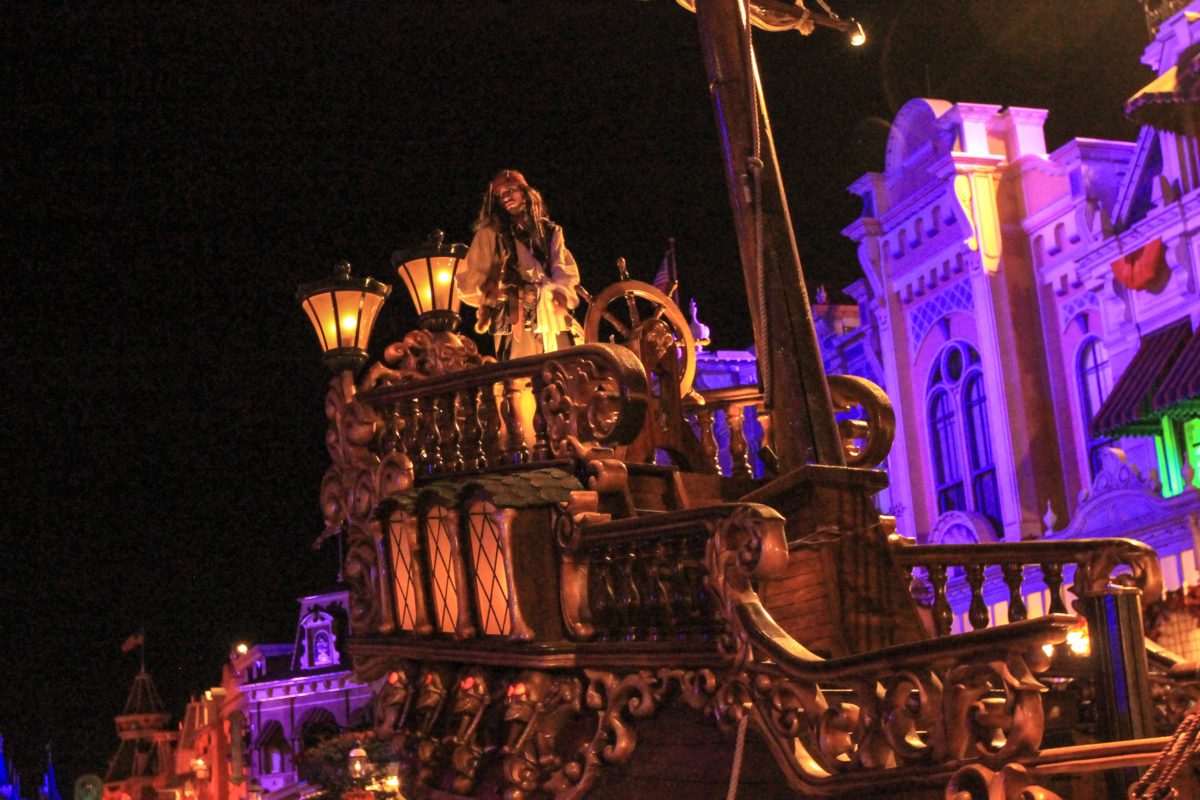 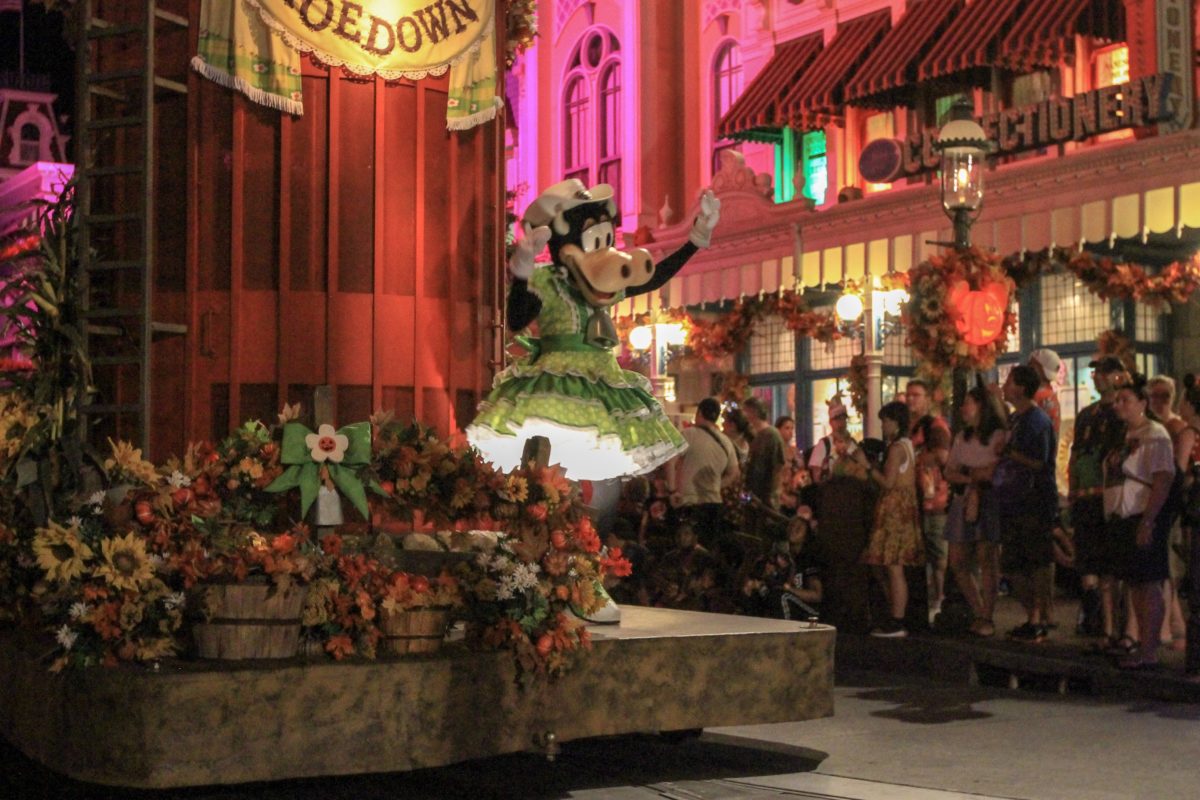 Clarabelle Cow got a fancy new outfit for the hoedown!

The Boo To You Parade can be seen only during Mickey’s Not-So-Scary Halloween Party 2018 at the Magic Kingdom, taking place select nights August 17th through October 31st.