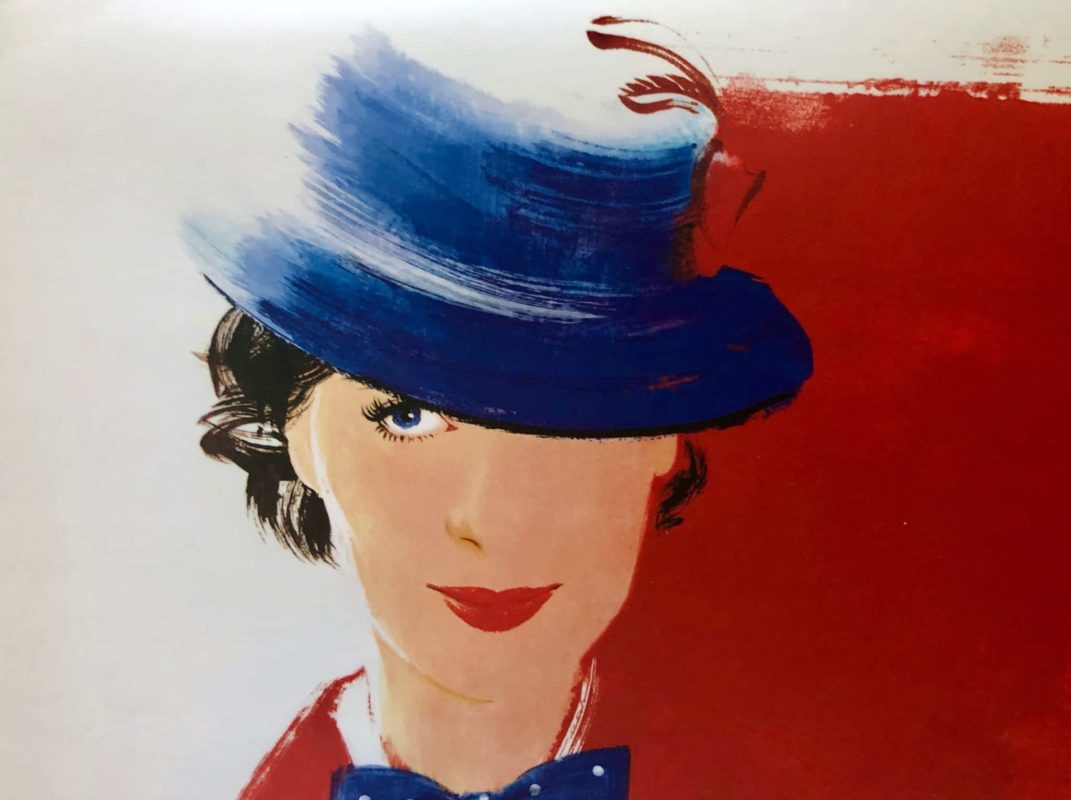 BOOK REVIEW: “Practically Poppins in Every Way” Shines When Not Showcasing the Sequel

With the release of “Mary Poppins Returns,” Disney Editions Deluxe has released a tie-in coffee-table read that excels at exploring the rich cultural history of the P.L. Travers’ character once it gets past the rather cursory task of selling you on the sequel. 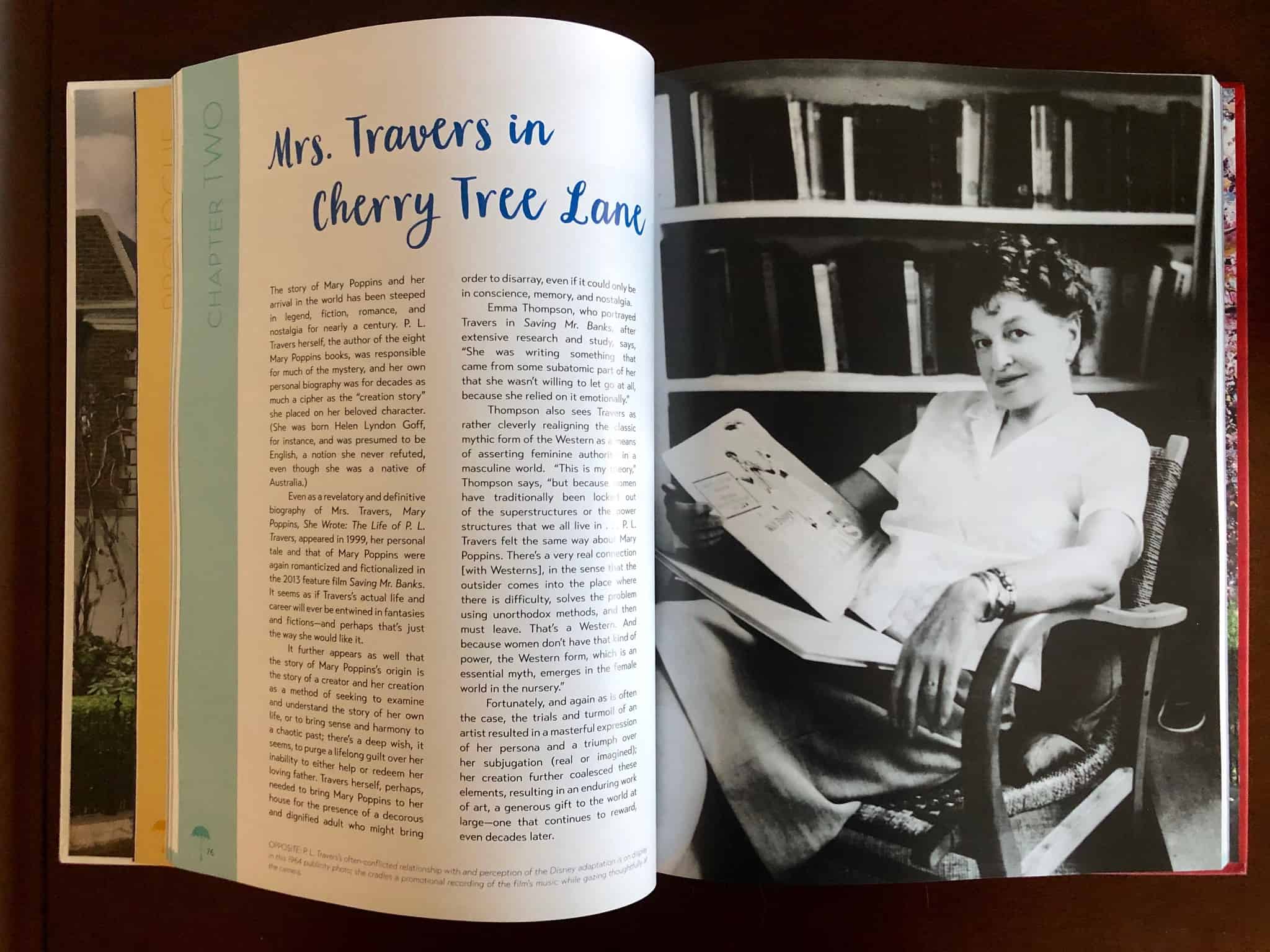 “Practically Poppins In Every Way” is a trove of insight that delves not only into the literary source material, but also the cultural impact the character has had. Author Jeff Kurtti (who will be heard soon on the WDWNT podcast Dreamfinders) has plenty of passion for Poppins, having produced a documentary on the Sherman Brothers almost a decade ago. Here he offers the broad strokes for the more casual fan and brings in other Disney historians to dig deeper in such areas as the 1949 Poppins TV movie and the plethora of Mary-based merchandise.

In one lovely chapter, Gavin Lee, the actor who portrayed Bert in the Broadway rendition, discusses his first meeting with Dick Van Dyke and, in many ways, it encapsulates the book as a whole – a celebration of a timeless narrative by mostly people who grew up with it. 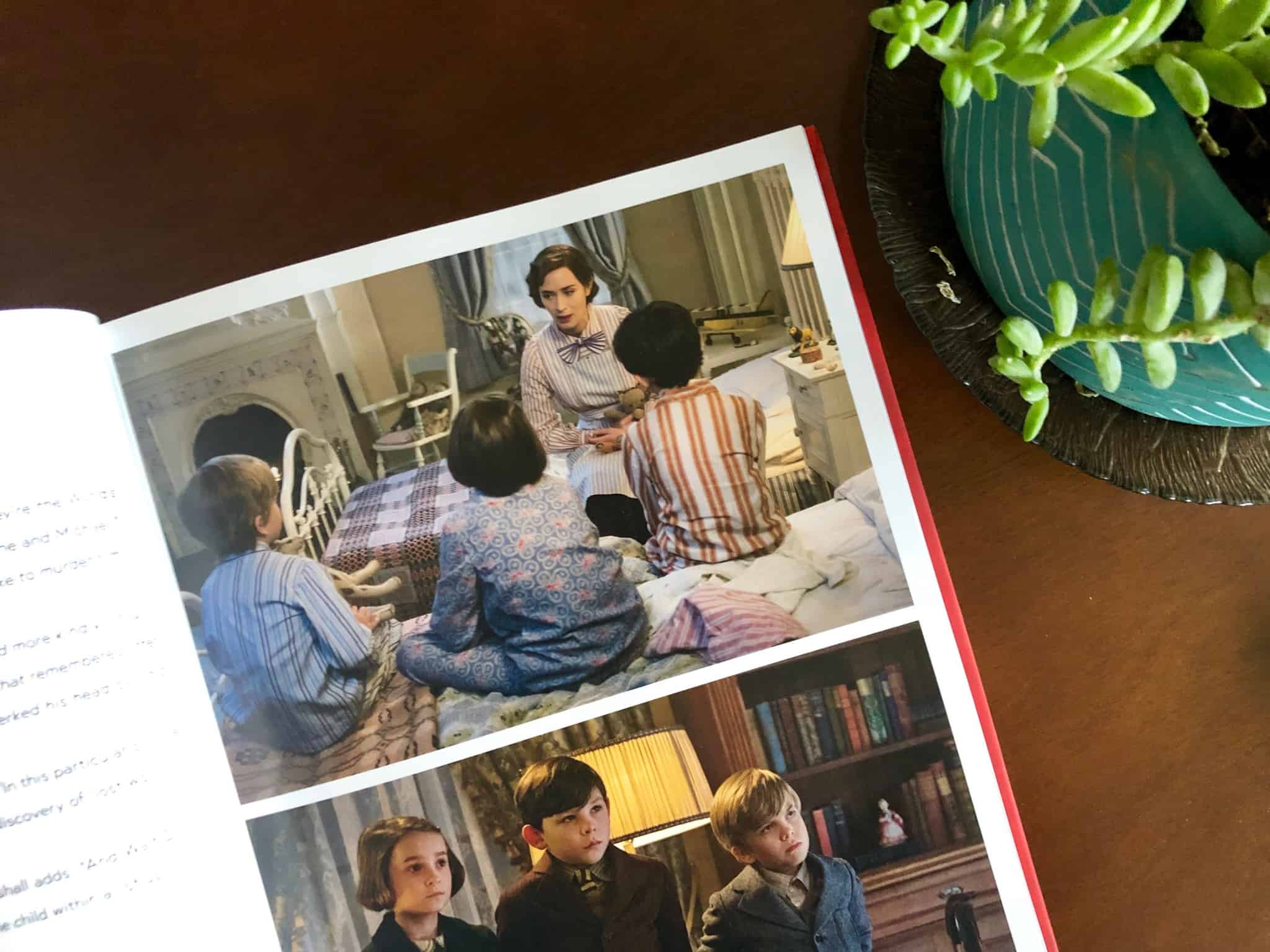 While such cultural respect plays well when discussing the 1964 original, it also tends to fill much of the chapters that spotlight the sequel. Only diving skin deep on “Returns,” it’s as if the book recognizes it will hit store shelves before the film and wants to remain coy beyond cast or crew showcasing their love of the original.

Oddly, the chapters on the sequel also open the book while the remainder fall relatively in chronological order. In this way, the “Returns” portion feels more like a behind the scenes featurette playing before a more fleshed-out documentary on the original Poppins.

With those considerations in mind, “Practically Poppins In Every Way” is a beautiful book that acts not only as a celebration of the beloved character, but as an excellent compendium on her cultural impact.

Next
REVIEW: Holiday Frozen Eggnog Drink at the Disneyland Resort