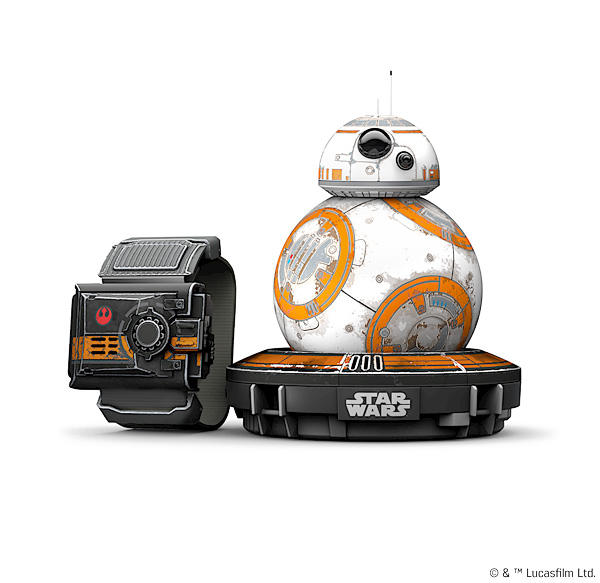 Colorado-based tech company ‘Sphero’ – who specialize in robotic toys, apps, and other experiences – has delivered some of the most technologically-advanced Star Wars droids over the past few years, particularly since the “adora-ball” gyroscope-droid BB-8 rolled into our lives with ‘Star Wars: The Force Awakens’.

But now, as the company is set to shift its focus to new pastures, and adding to that a natural “dry season” in sales for its Disney-specific toy lines, they have confirmed to theverge.com that they’ll be ending their production of everyone’s favorite droids. This means no more BB-8s or R2-D2s, and no more Lightning McQueens and talking Spider-Men.

Sphero’s hinted that it’s getting out of the licensed product game, but today CEO Paul Berberian confirmed to The Verge that the company is clearing out its remaining licensed inventory and won’t be restocking the supply. That means the company won’t be producing any more BB-8s, R2-D2s, Lightning McQueen cars, or talking Spider-Mans. The listings for all the toys list them as “legacy products” that are no longer in production. App support will continue for “at least two years, if not longer,” Berberian says.

The Disney partnership lasted three years, but ultimately, the licensed toy business required more resources than it was worth, Berberian tells The Verge. These toys sold well when released with a movie, but interest waned over time as the movie became more distant, he says. Still, the company sold “millions” of BB-8s, although company data shows that the toys weren’t used much after initial play time and eventually sat on shelves.

The good news is that these products remain available to purchase online and in other outlets. As Sphero has also confirmed that the app-control features will continue for some time, just be grateful that the droids at least won’t be getting their memories wiped. 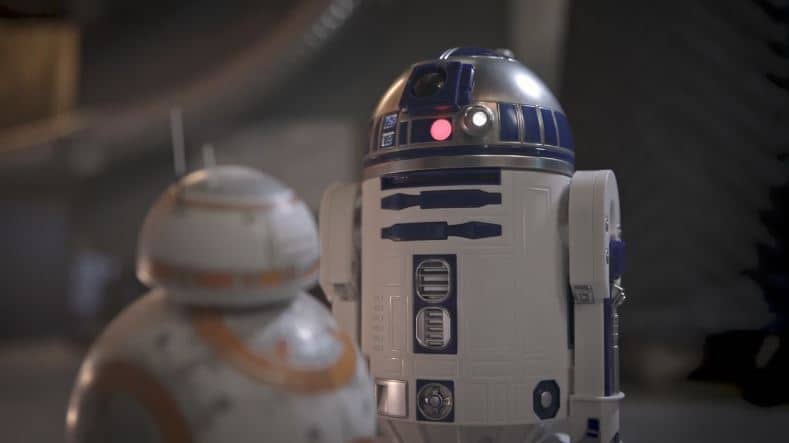