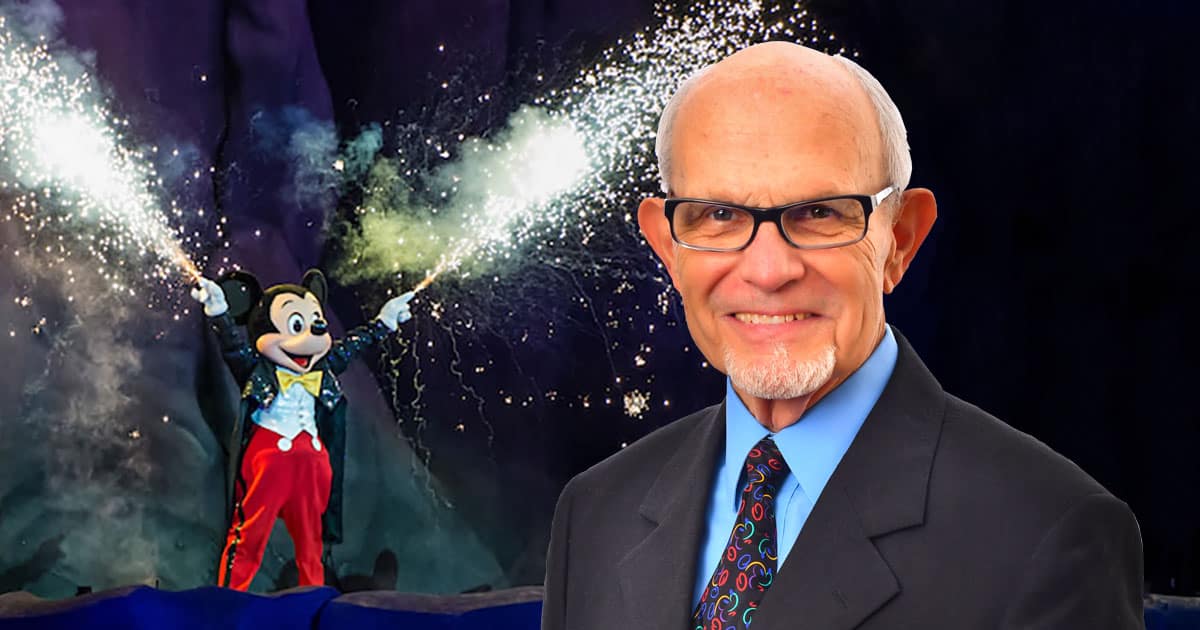 Give Kids The World Presents: An Evening With Ron Logan, Tuesday February 19th at 7 PM

Hear from a Disney Legend himself, about behind-the-curtain experiences working on Nighttime Spectaculars like Illuminations and Fantasmic. Ron Logan, former Executive Vice President and Executive Producer of Walt Disney Entertainment, shares about his time at the company and gives insights on some of the shows that he helped produce during his career. 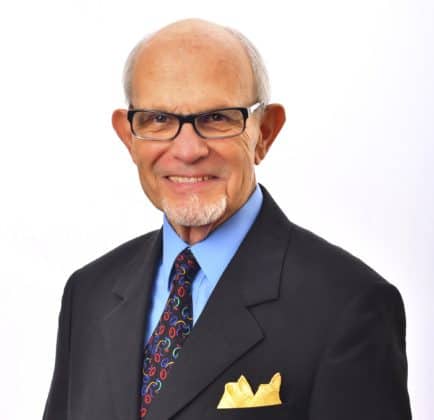 Ron was executive vice president, executive producer, for Walt Disney Entertainment. He was responsible for creating, casting, and producing all live entertainment products for The Walt Disney Company. He produced all live entertainment shows for the Disney Parks worldwide, five Super Bowl halftime shows, and served as the first President & Founder of Disney Theatrical Productions, which produced Disney’s Beauty and the Beast—A New Musical on Broadway and around the world. Ron’s work includes producing IllumiNations, SpectroMagic, Festival of the Lion King and Fantasmic. He was named a Disney Legend in 2007.

Enter to win a pair of tickets

We have a pair of tickets to give away for this fabulous event. To enter, simply complete the form below. Winners will be chosen on February 11. You will be required to provide your own transportation to Give Kids the World Village, 210 S Bass Rd., Kissimmee, Florida 34746. WDWNT Inner Globe Society Members get exclusive access to a separate drawing for a second pair of tickets which will be given to the winner of the WIGS-Exclusive contest. Not a WIGS member? Join at https://patreon.com/wdwnt!

To purchase tickets or to learn more about this event, visit https://www.facebook.com/events/489712444842475/. All proceeds benefit Give Kids the World Village.

About Give Kids the World Village in Kissimmee, Florida 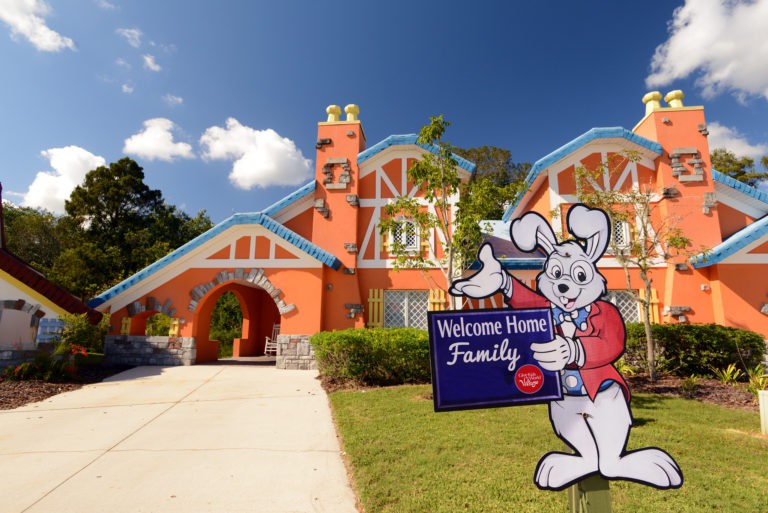 Give Kids The World Village is an 84-acre, nonprofit “storybook” resort in Central Florida. Here, children with critical illnesses and their families are treated to weeklong, cost-free vacations. Learn more about GKTW at https://www.gktw.org.

WDWNT is supporting Give Kids the World Village via our upcoming Stage 89 event, where attendees are encouraged to add a donation to this great charity during the registration process. Learn more about Stage 89 at https://stage89.com.