We’re less than a month away from the opening of Ant-Man and The Wasp: Nano Battle! at Hong Kong Disneyland and even more ride images are beginning to surface, including a closer look at ride vehicles, blasters, and props for the attraction. The new attraction will send guests on a critical mission with Ant-Man and The Wasp, who have answered Iron Man’s call for support in defending Hong Kong against Hydra’s attack. 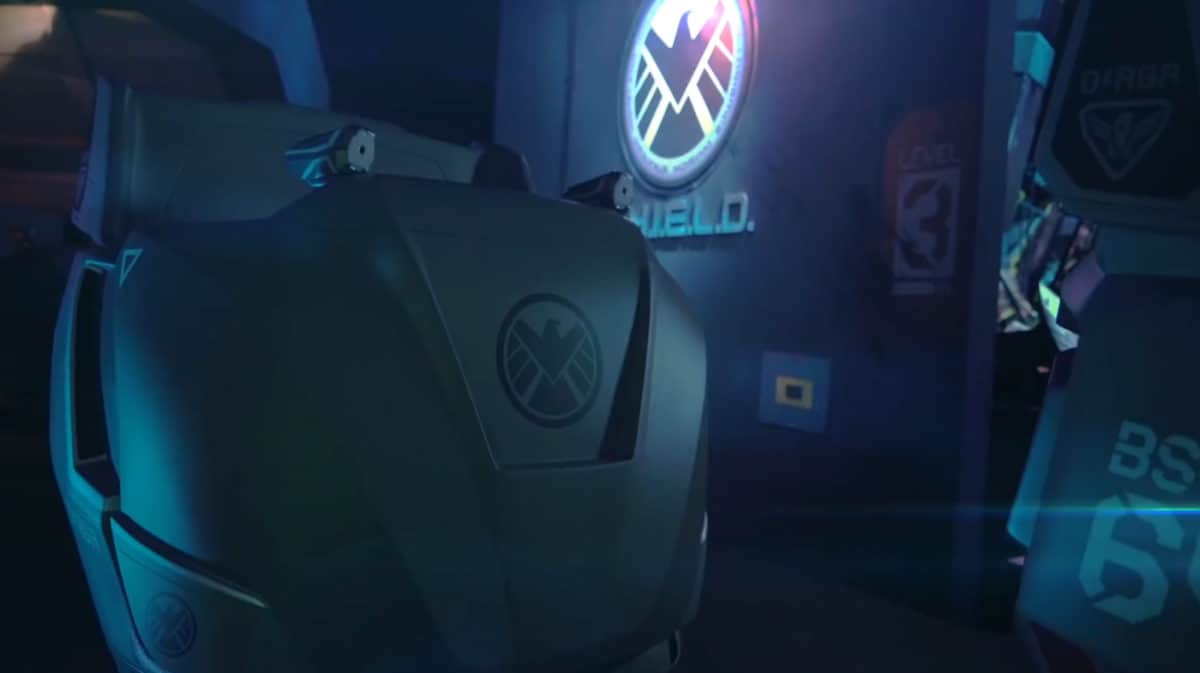 Much like the attraction it replaced (Buzz Lightyear’s Astro Blasters), this will be a shooting arcade attraction where guests will be able to team up with Ant-Man and The Wasp to fight Arnim Zola and his army of Hydra swarm bots.

Here’s a better look at the D/AGR, or Defense/Assault Ground Rover ride vehicle and the EMP blaster.

Two blasters will be stationed in every vehicle. The SHIELD logo is displayed prominently in each ride vehicle as well. 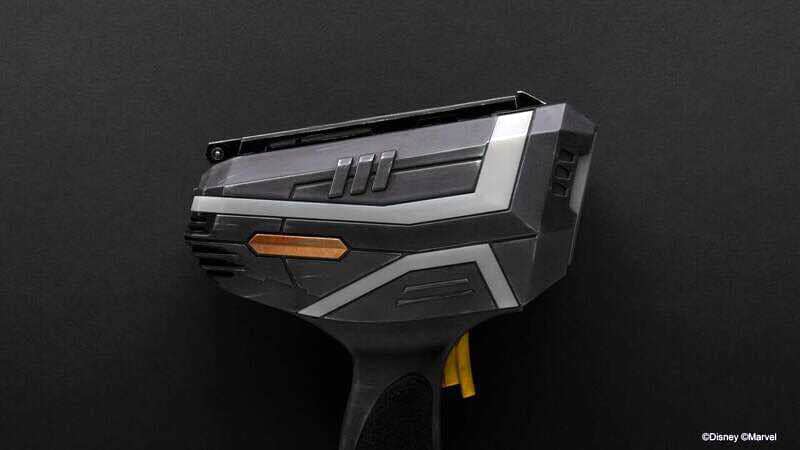 The queue will also feature artifacts and research items from more than a dozen Marvel movies, TV shows, and comics.

We got a look at the exterior of the ride building back in November, as well as an in-depth look at the merchandise available for the attraction back in January, so it’s exciting to see this project finally come to life. Will you making a trip out to Hong Kong for this latest attraction? Ant-Man and The Wasp: Nano Battle! opens March 31, 2019.