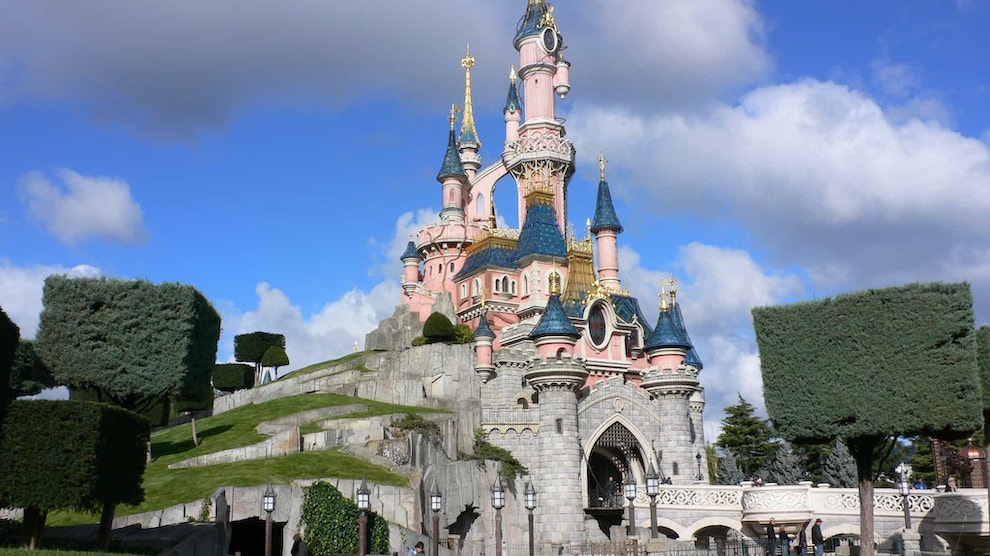 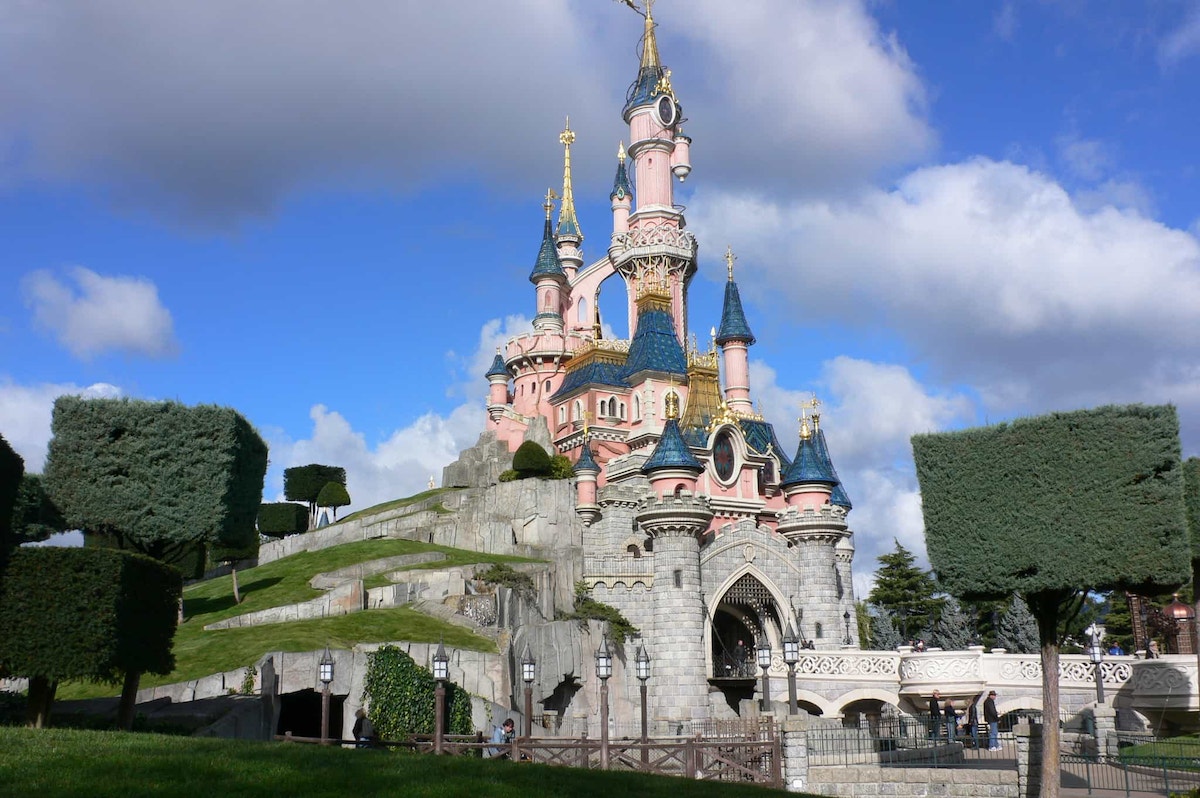 According to Formula Money, recent account filings have shown that Disneyland Paris has returned to a profit last year. With a boost in attendance and guest spending, revenue increased almost 13% to a record £1.5bn ($2bn).

This is a significant turn for Disneyland Paris, as they historically have had a difficult time turning a profit since the opening in 1992. The turn in the tide began in 2012 when Disney provided £1.1bn ($1.46bn) to repay loan debts and would go on to take complete ownership five years later in a £1.80/share offer ($2.38/share).

According to the annual results of Euro Disney Associés, the resort’s main operating company, revenue from theme park activities rose 14.5% to £871m ($1.15bn) in FY18, while the additional £387.5m ($513m) came from a subsidiary that operates five of the hotels and 10 acre on-site entertainment district.

In 2018, the company invested £170m ($225m) as it renovated the resort’s attractions and hotels for it’s 25th anniversary. Last year, Bob Iger announced the company will invest another £1.8bn ($2.4bn), which will bring additional lands inspired by Star Wars, Marvel and Frozen. The expansion is set to bring more than 1,000 jobs to the resort.

grew up living in walt disney world. currently covering that magic that is disneyland paris resort.