With the opening of Star Wars: Galaxy’s Edge at Disneyland Park edging ever closer, lots of news is brewing. We now know specifics about ride details, merchandise, and food and beverage offerings in the new land. Disneyland Park Cast Members recently got a unique preview of what the costumes across Star Wars: Galaxy’s Edge will look like, as well: 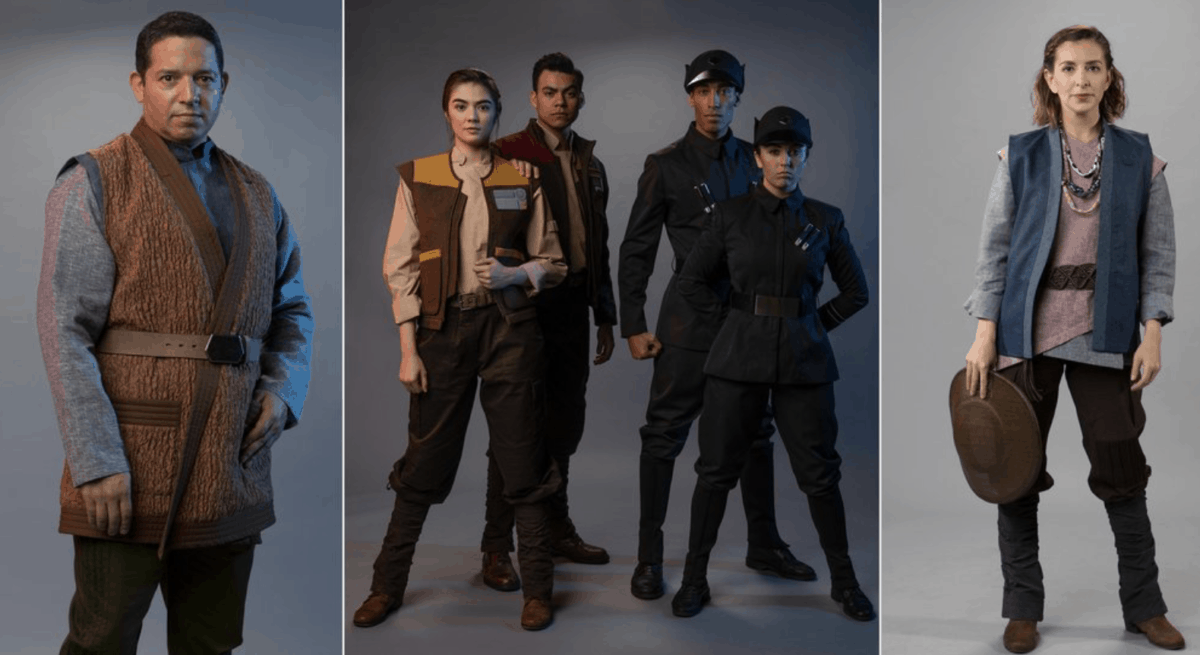 Soon, we will have an idea of when we will actually get to see the land (or at least start getting in line for it). After years of announcements and months of close anticipation, an official opening date for Star Wars: Galaxy’s Edge (at least for Disneyland, possibly also for Disney World) will reportedly be released this Thursday, March 7th during the Walt Disney Company Annual Meeting of Shareholders at 11:00 AM EST.

For those wondering why Florida might end up wrapped up in this announcement, it’s because things have supposedly gone very well as of late for the Disney’s Hollywood Studios version of the land. If sources are to be believed, Star Wars: Galaxy’s Edge will open in Florida in September/October, with preview events set to start in late July. A lot still has to go right for this to happen, but it sounds likely.

Per Bob Iger, the Disneyland Park land will open officially in June.

We will be announcing the date as soon as it is released. Be sure to stick with WDWNT for all the latest news about Star Wars: Galaxy’s Edge!

Previous
PHOTOS: Even More “The Most Magical Place on Earth” Merchandise Arrives at Walt Disney World