With opening dates officially announced for Star Wars: Galaxy’s Edge on both coasts, as well as new concept art being rolled out to both Disney Parks websites, the hype for this new land has increased tenfold. As if that weren’t enough, newly released aerial drone footage from inside the land is now making its rounds through social media.

#EXCLUSIVE drone video of #StarWars Galaxy's Edge at #Disneyland. Opening to the public on May 31st. pic.twitter.com/EW71yKORl0

The video comes courtesy of Rob McMillan of ABC 7 Los Angeles and shows an in-depth look of the land, showing dusty X-wings, hangar interiors, close-up rock work, and even Luke’s old landspeeder! Plus, get an inside look at the Millennium Falcon, still in its prime. 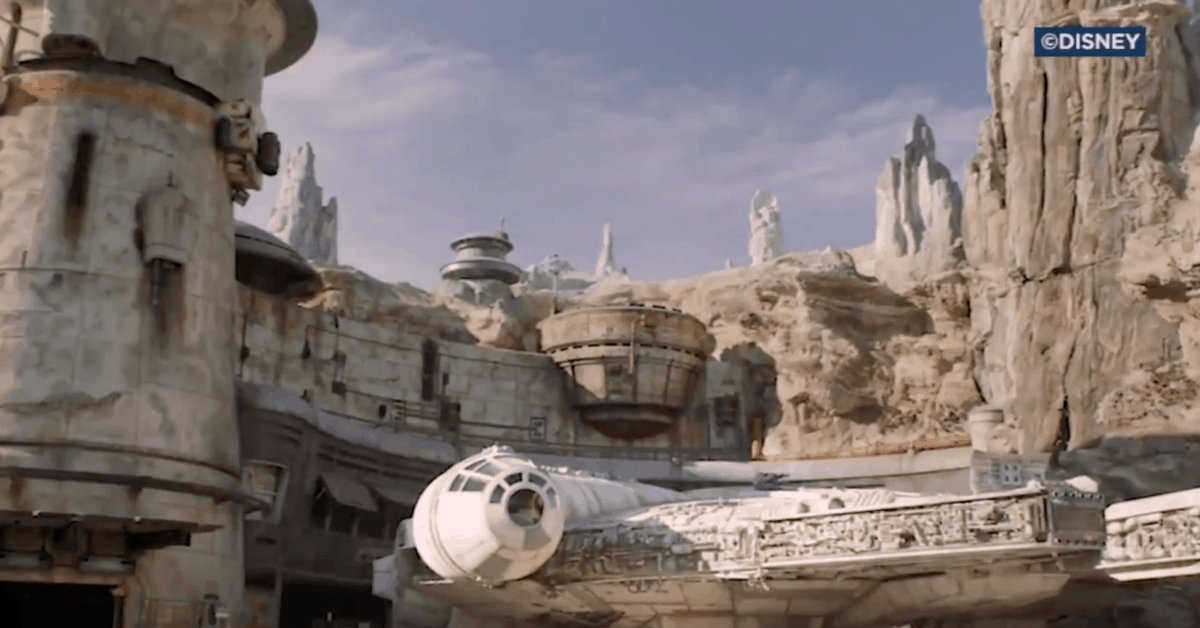 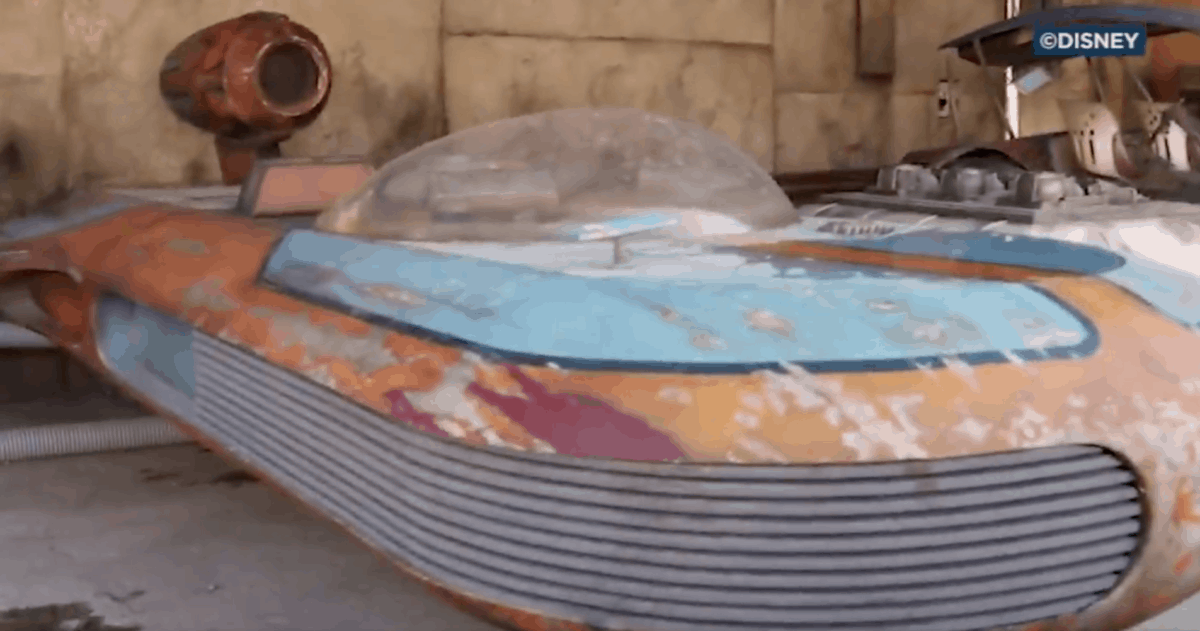 After so much concept art and aerial imaging, seeing it from this point of view feels almost surreal! How do you feel about the new land?