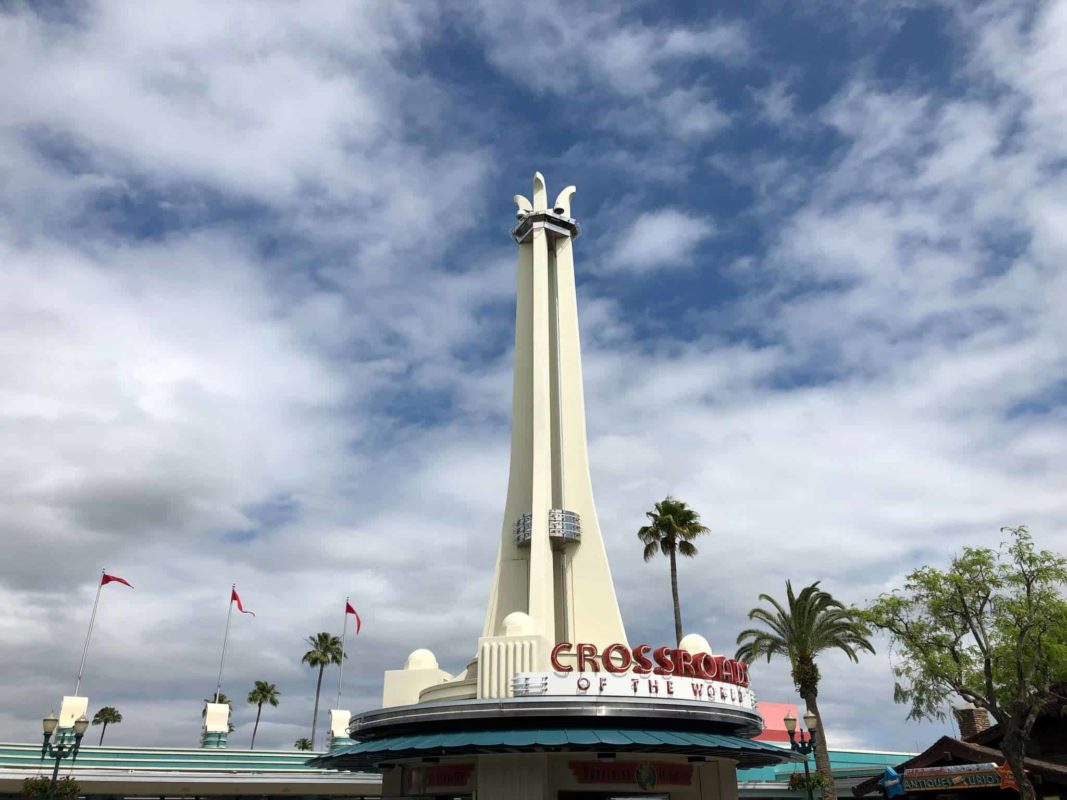 [Film noir narrator] It was just another day at Disney’s Hollywood Studios… that is, until the big cheese went missing.

Ummmmmm, where is Mickey? pic.twitter.com/X671MGG5oD

A staple of our weekly Walt Disney World Maintenance Report, the broken globe underneath Mickey Mouse on the top of Crossroads of the World is supposed to spin, but it hasn’t in months. And just today, it appears to have gone missing! Both the globe and the waving Mickey have been removed. 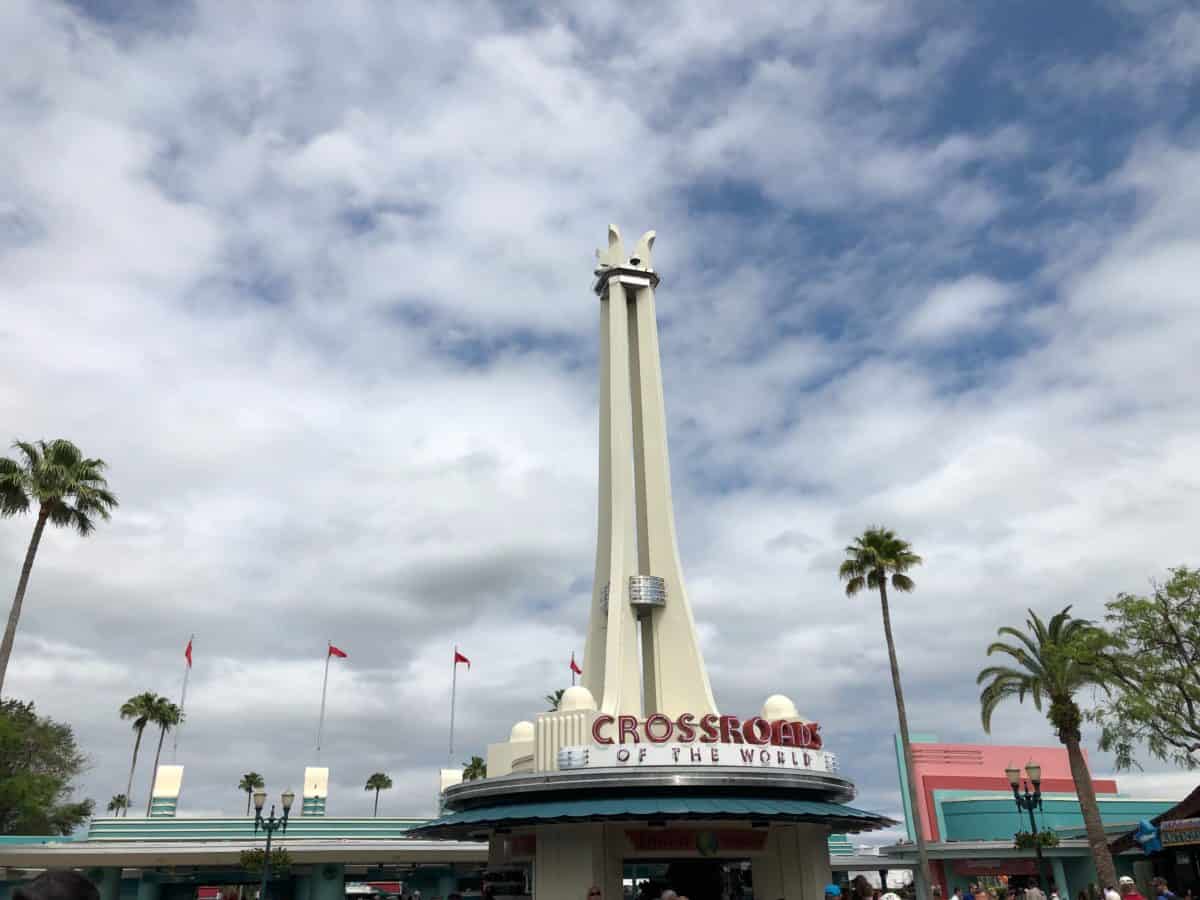 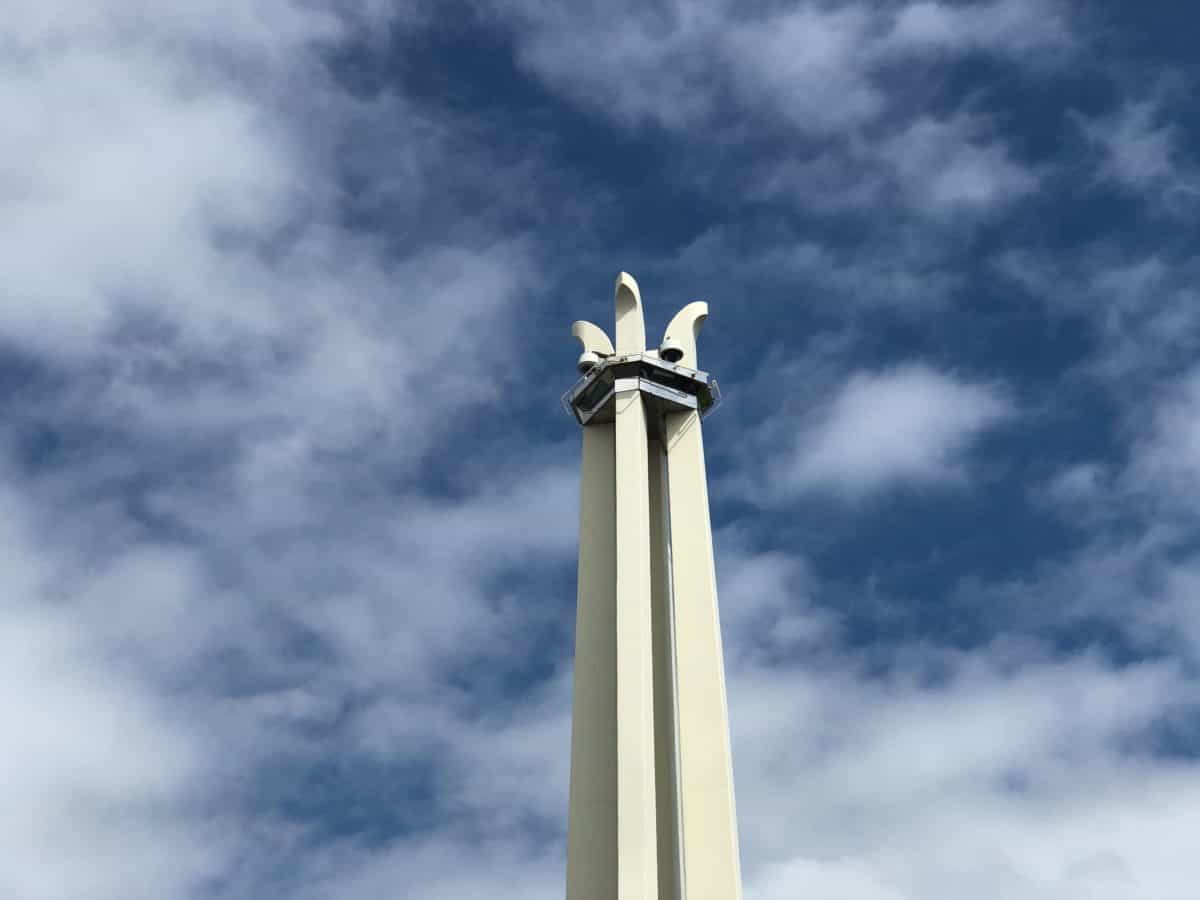 We’re hoping they’ve been removed for refurbishment, with the turning mechanism getting fixed just in time for the park’s 30th anniversary. If it comes back redesigned or with a new 30th anniversary logo, we’ll have to appraise the new look once it debuts. 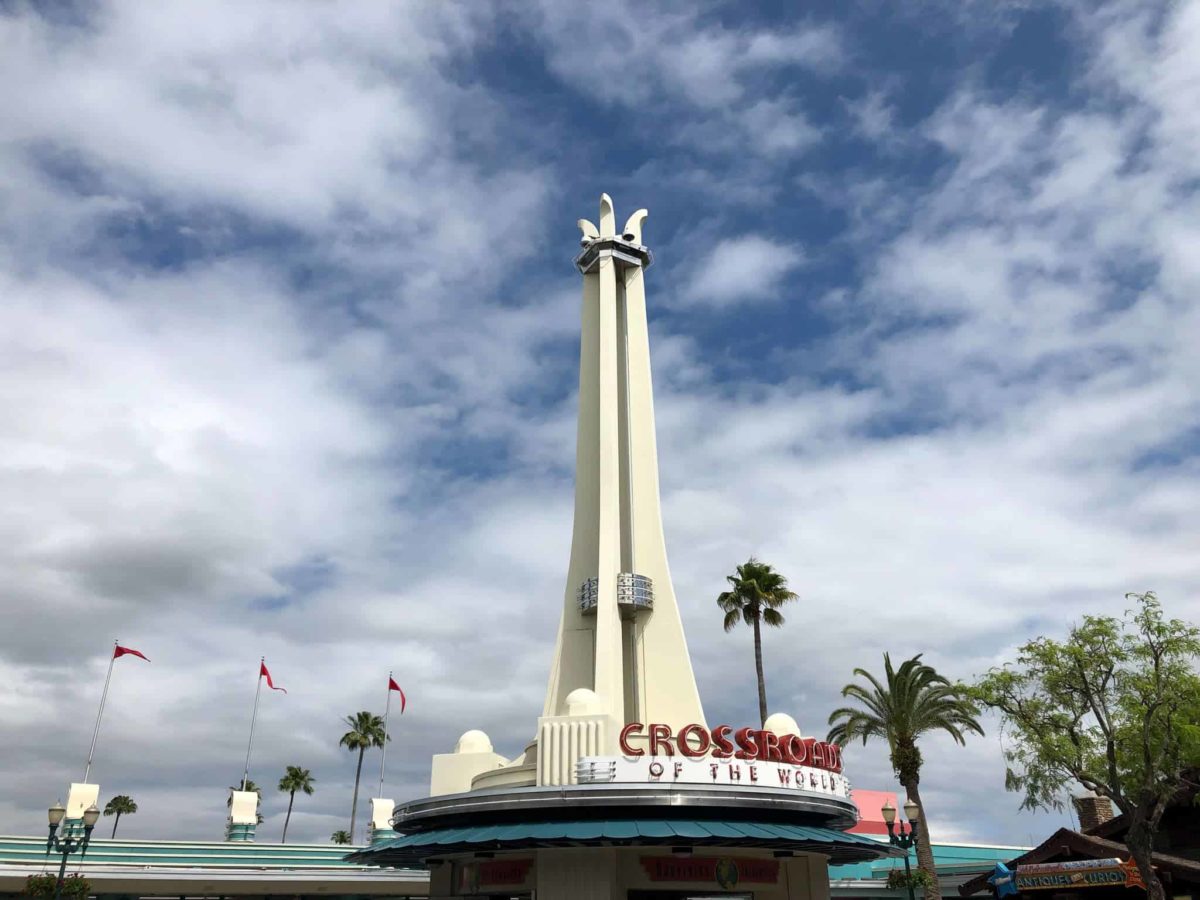 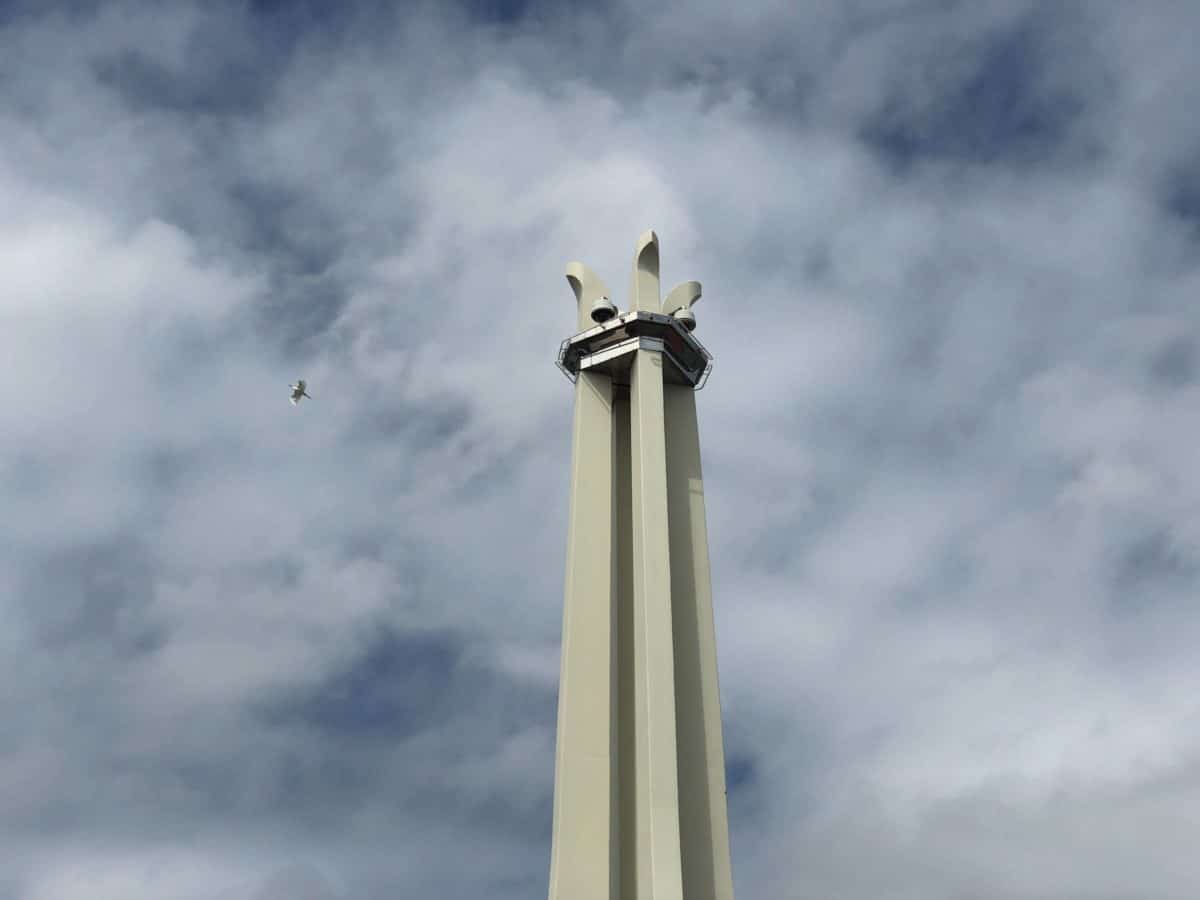 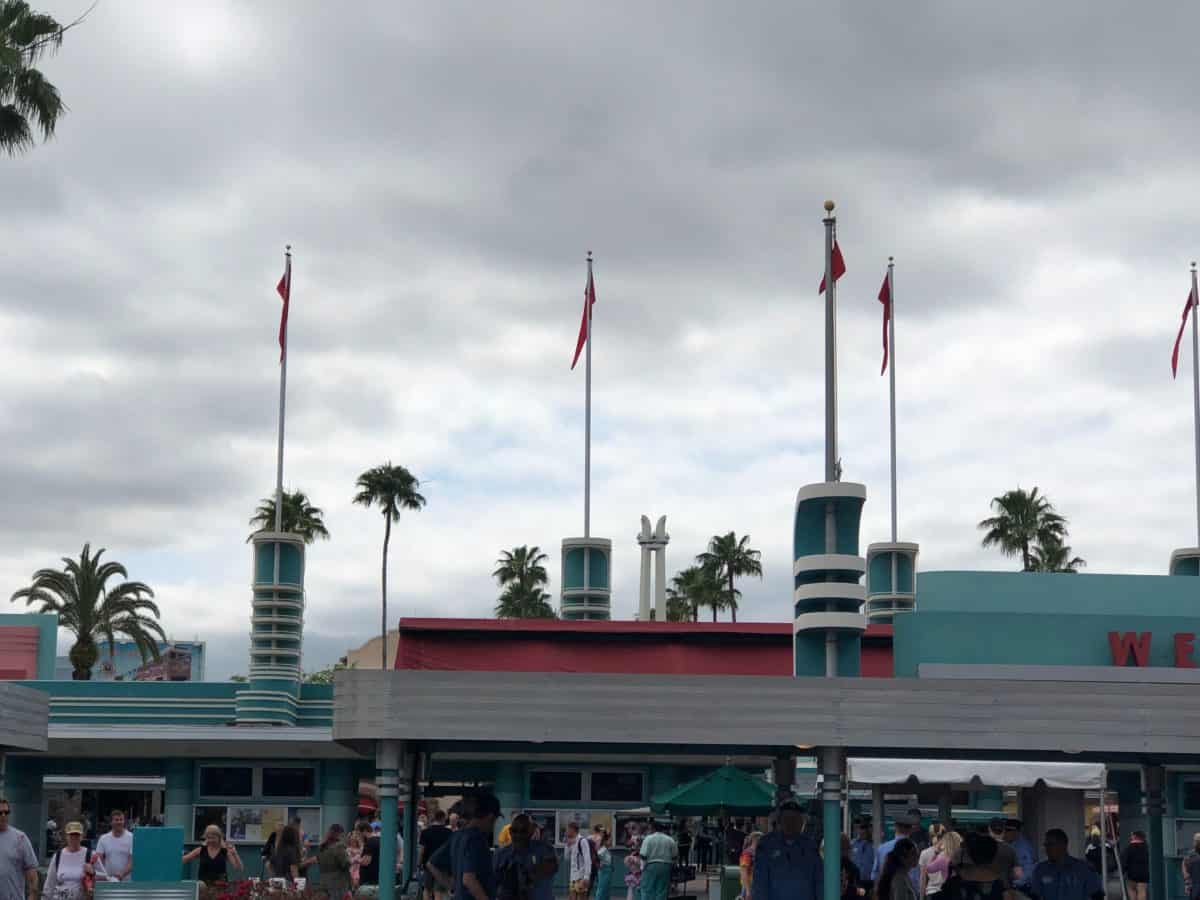 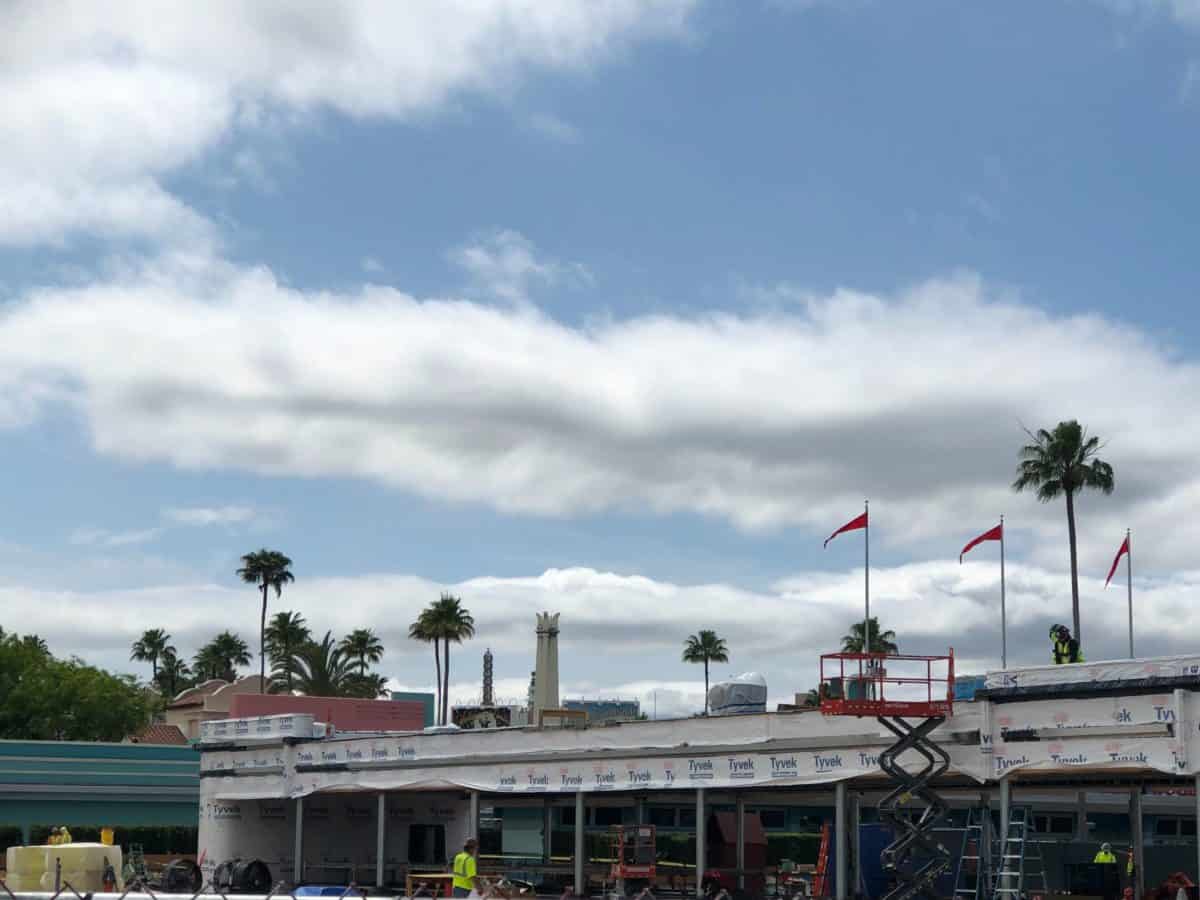 Here’s what it looked like before the removal, albeit with the stationary globe. 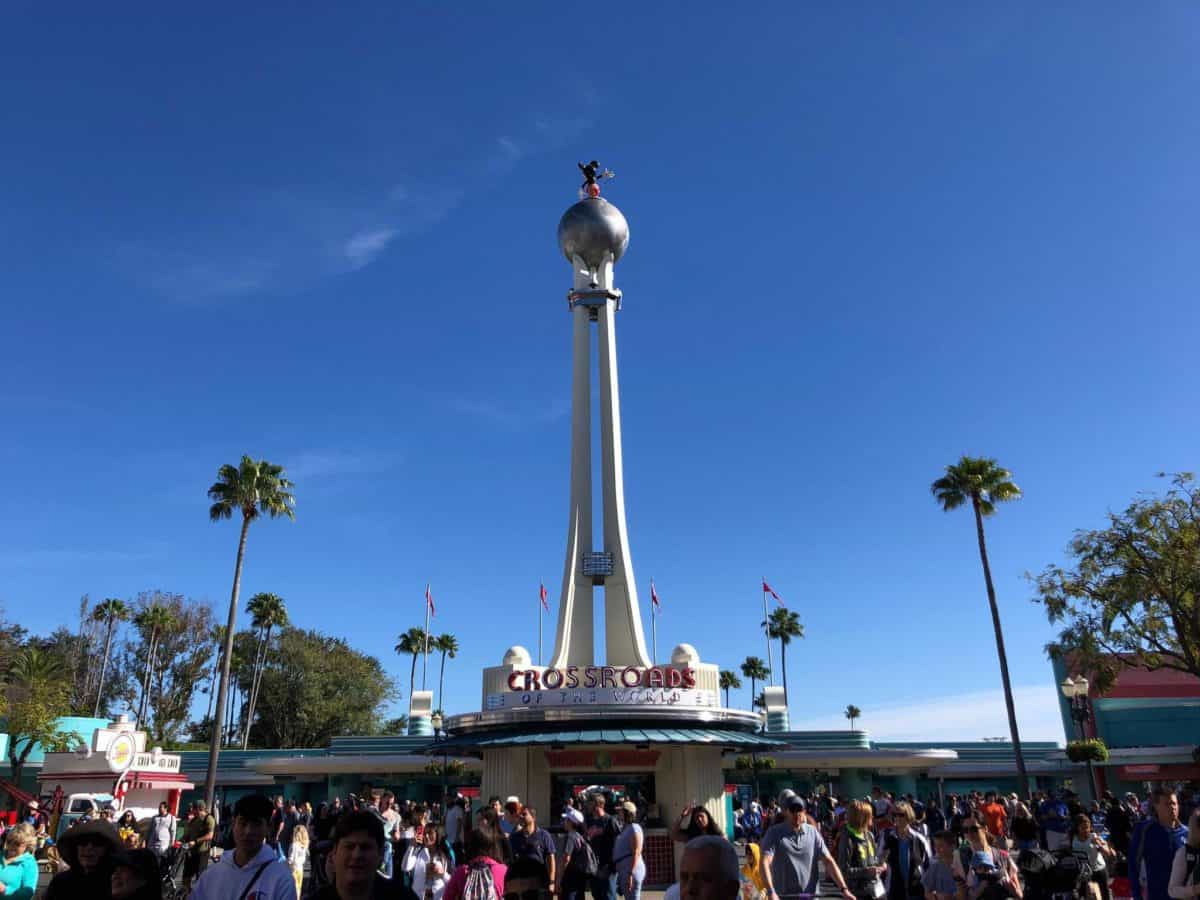 Disney Hollywood Studios celebrates its 30th anniversary on May 1st, so at least we know there should be some kind of deadline in place for this project.

In the meantime, we’ll just have to make do without another park icon.

PHOTOS: Guardians of the Galaxy Coaster at Epcot – Construction Update 4/2/19