A staple of our weekly Walt Disney World Maintenance Report, the broken globe underneath Mickey Mouse on the top of Crossroads of the World is supposed to spin, but it hasn’t in months. Earlier this month, it apparently went missing! Both the globe and the waving Mickey were removed, but today they’re back in all their shining glory, and best of all… they spin. 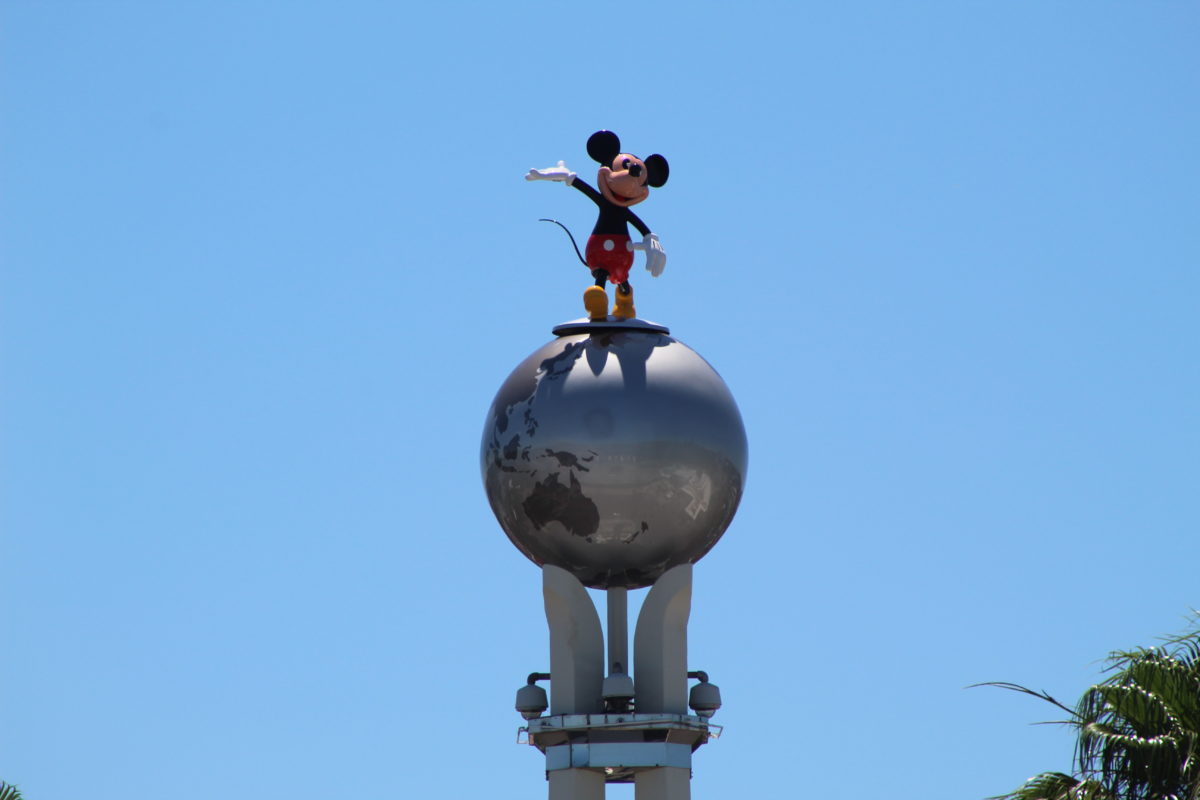 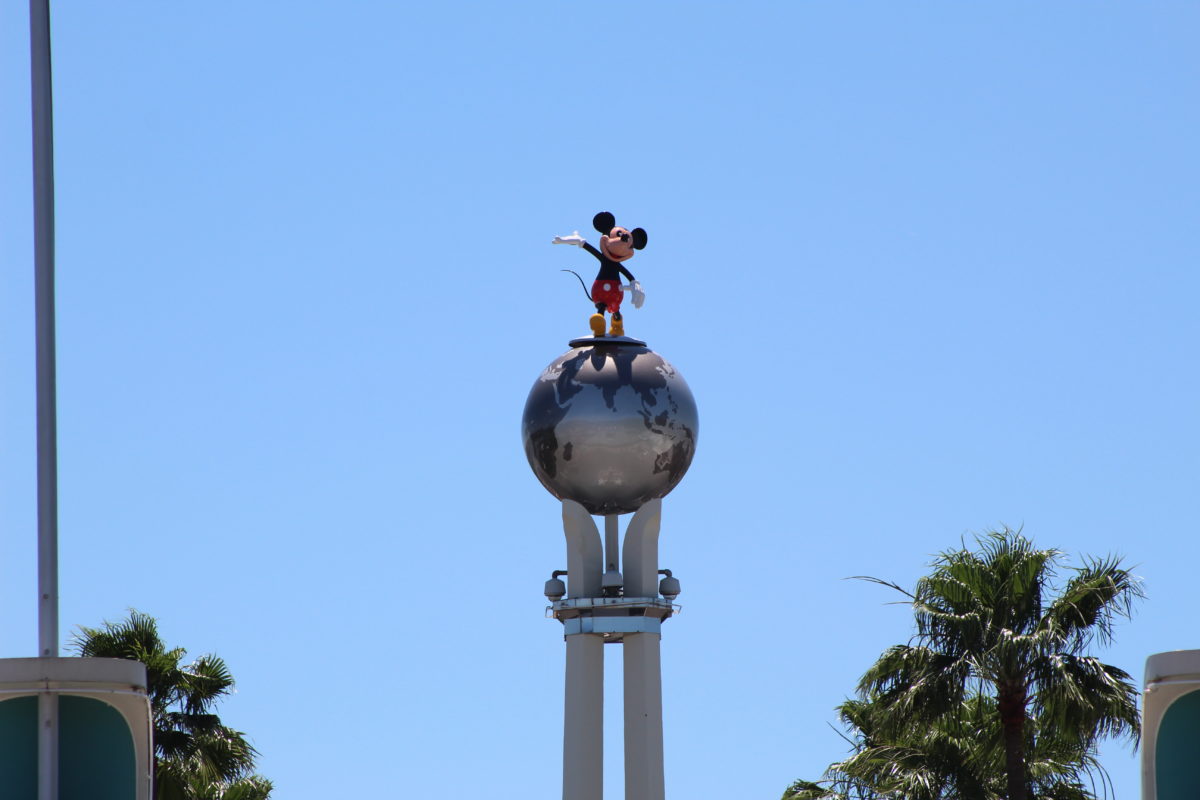 We’re somewhat thankful they didn’t slap a 30th anniversary logo on Mickey. He and the globe look just as good as ever! 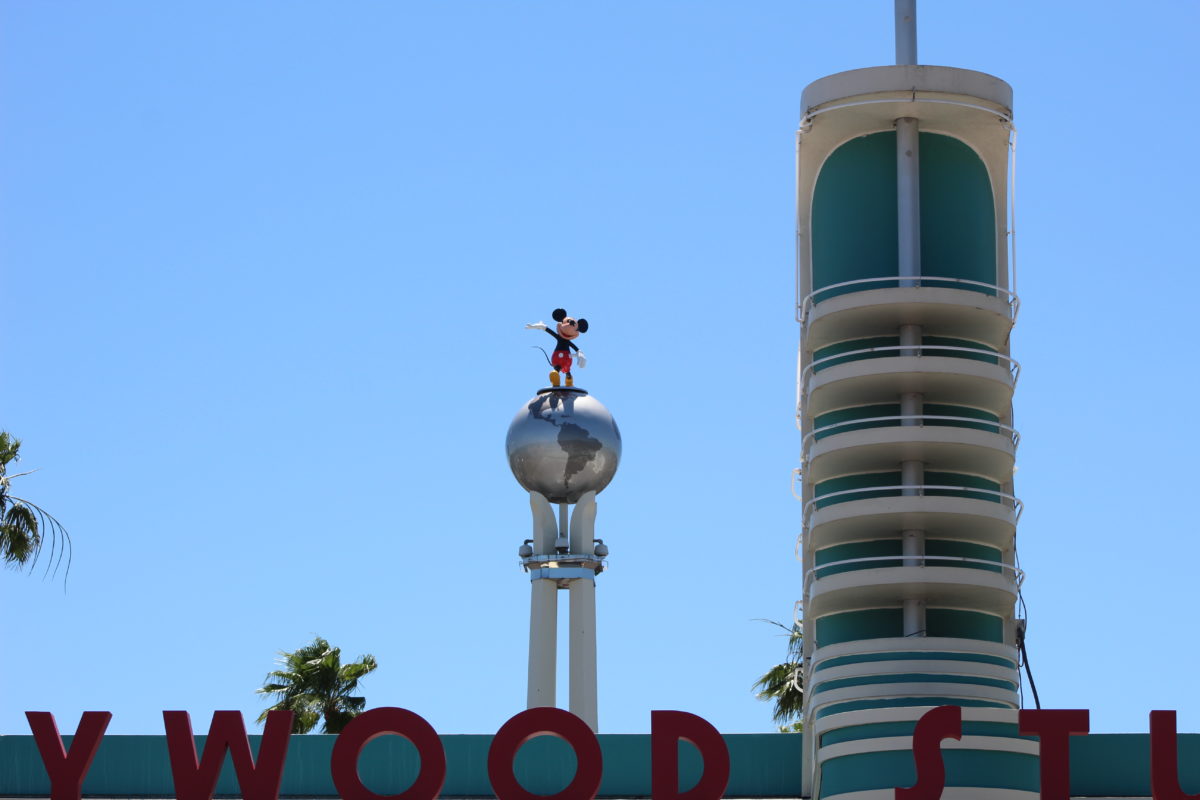 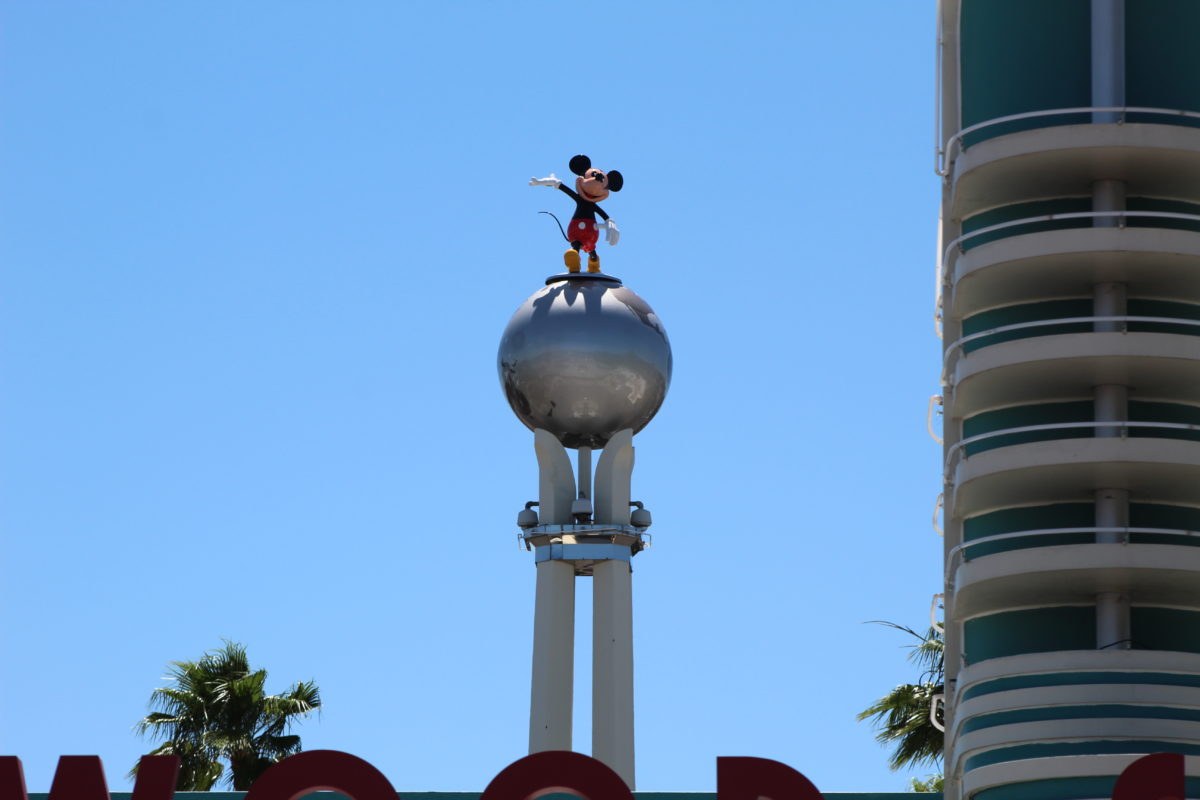 Disney Hollywood Studios celebrates its 30th anniversary on May 1st, so Mickey and the globe are back just in time. 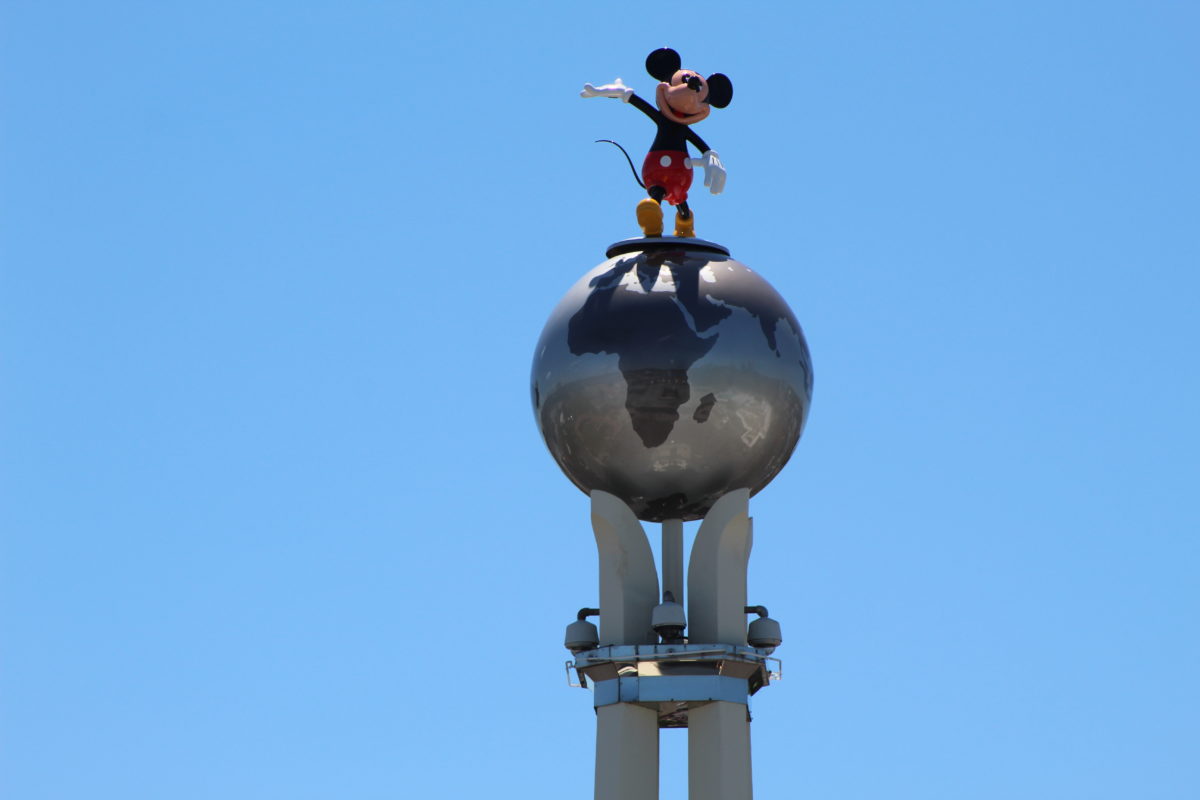 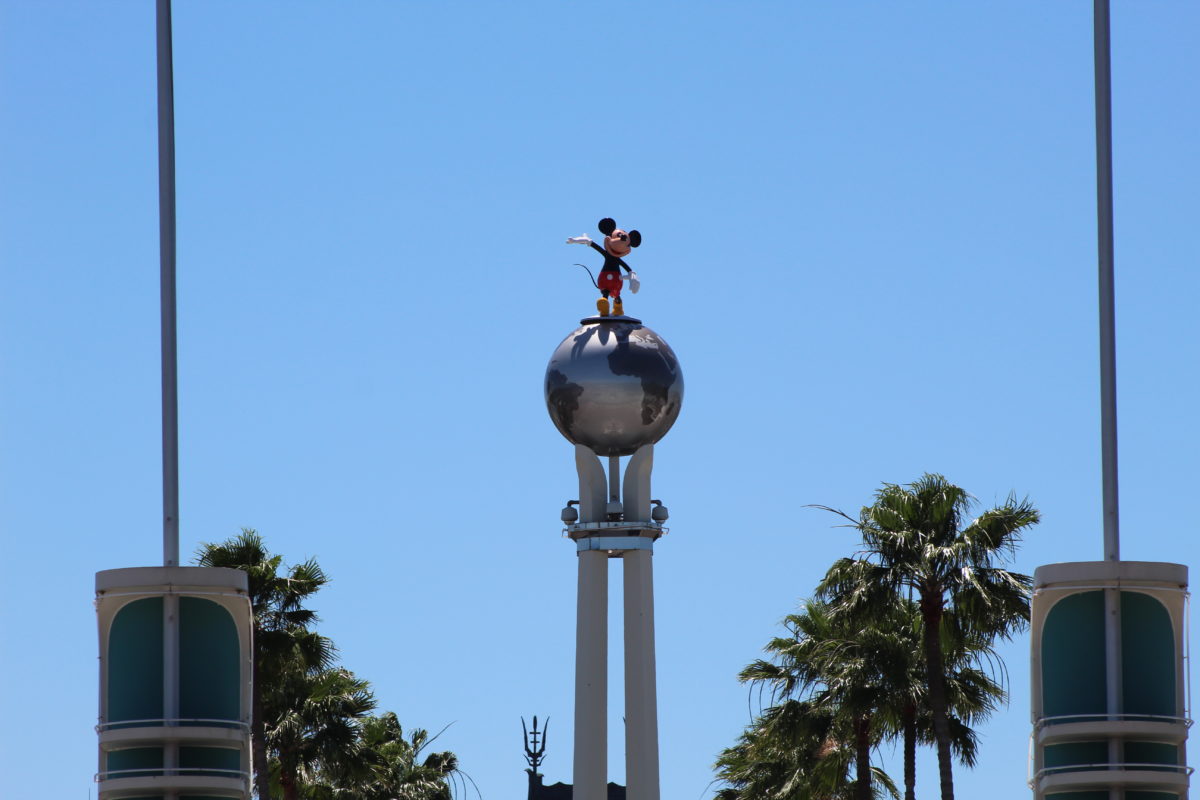 It appears the globe underwent a refurbishment as well, with the turning mechanism getting some much-needed repairs. Just look at ’em go in this video below!