The Marvel Cinematic Universe is expanding to Disney+, and today, we got some more details about some of the shows that are coming to the new streaming service.

“What If…?” is the Marvel Cinematic Universe’s first animated series, showing what would’ve happened if key events in the MCU had gone differently. And sure enough, a lot of your favorite stars from the MCU are coming back to reprise their characters, including Mark Ruffalo, Chris Hemsworth, Jeremy Renner, Paul Rudd, Hayley Atwell, Chadwick Boseman, Samuel L. Jackson, Josh Brolin, and more.

Here’s one scenario that was discussed: What if Steve Rogers didn’t get the super-soldier serum that made him Captain America, and instead it went to Peggy Carter? 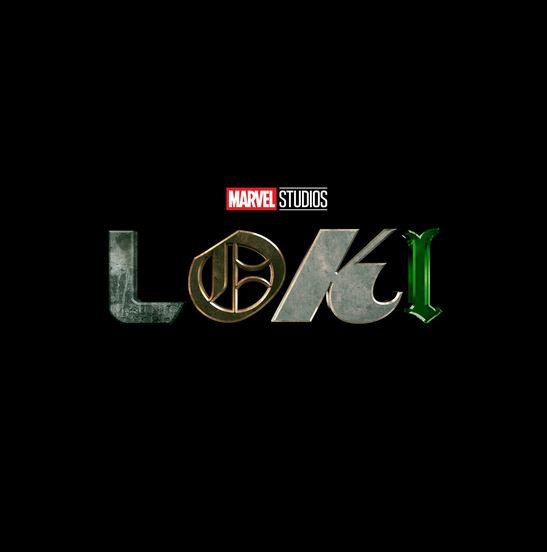 We also learned slightly more about “Loki,” the series starring Tom Hiddleston in his beloved role from the MCU. The series will be six hours long, though we don’t know how many episodes that will be broken up over. “Loki” premieres on Disney+ in Spring 2021. 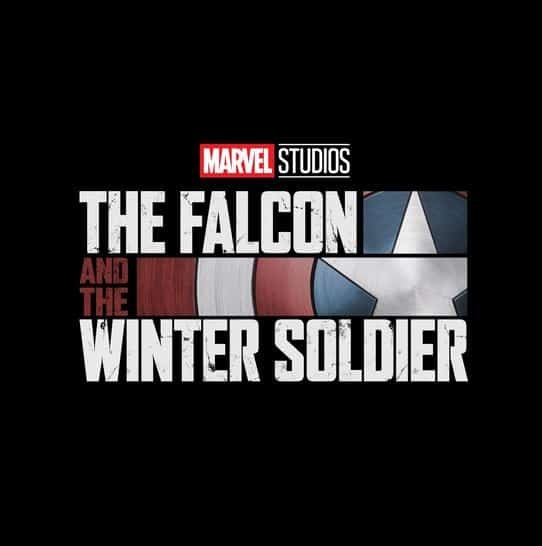 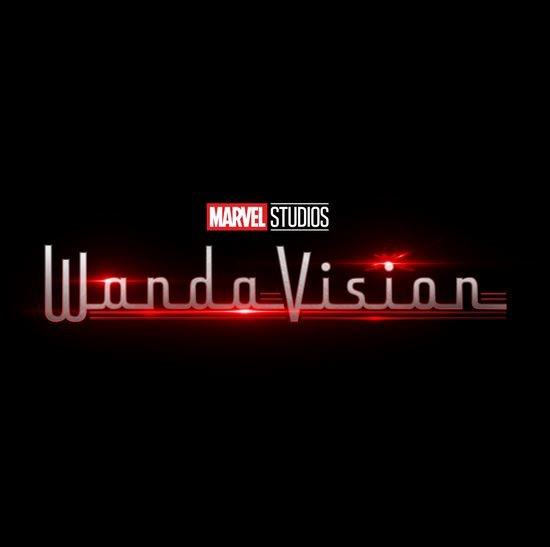 And finally, at least for the previously announced shows, was “WandaVision.” “WandaVision” stars Elizabeth Olsen and Paul Bettany reprising their roles as Wanda Maximoff (aka Scarlet Witch) and the Vision, respectively. The show will be a half-classic sitcom, half-MCU adventure, evoking the style of television of the 50’s and 60’s. Shooting hasn’t begun yet on the series, but we learned more about casting, as there are more MCU characters joining the series, including Kat Dennings as Darcy Lewis (Thor, Thor: The Dark World) and Randall Park as Jimmy Woo (Ant-Man and the Wasp). Kathryn Hahn will also be joining the show as a nosy neighbor. “WandaVision” premieres on Disney+ in Spring 2021.

Keep reading WDWNT as we learn more about what’s coming to Disney+.

“Avengers: Endgame” Will Be Available For Streaming on Disney+ Starting December 11th

TagsLoki Marvel Studios Disney+ The Falcon And The Winter Soldier WandaVision What If?