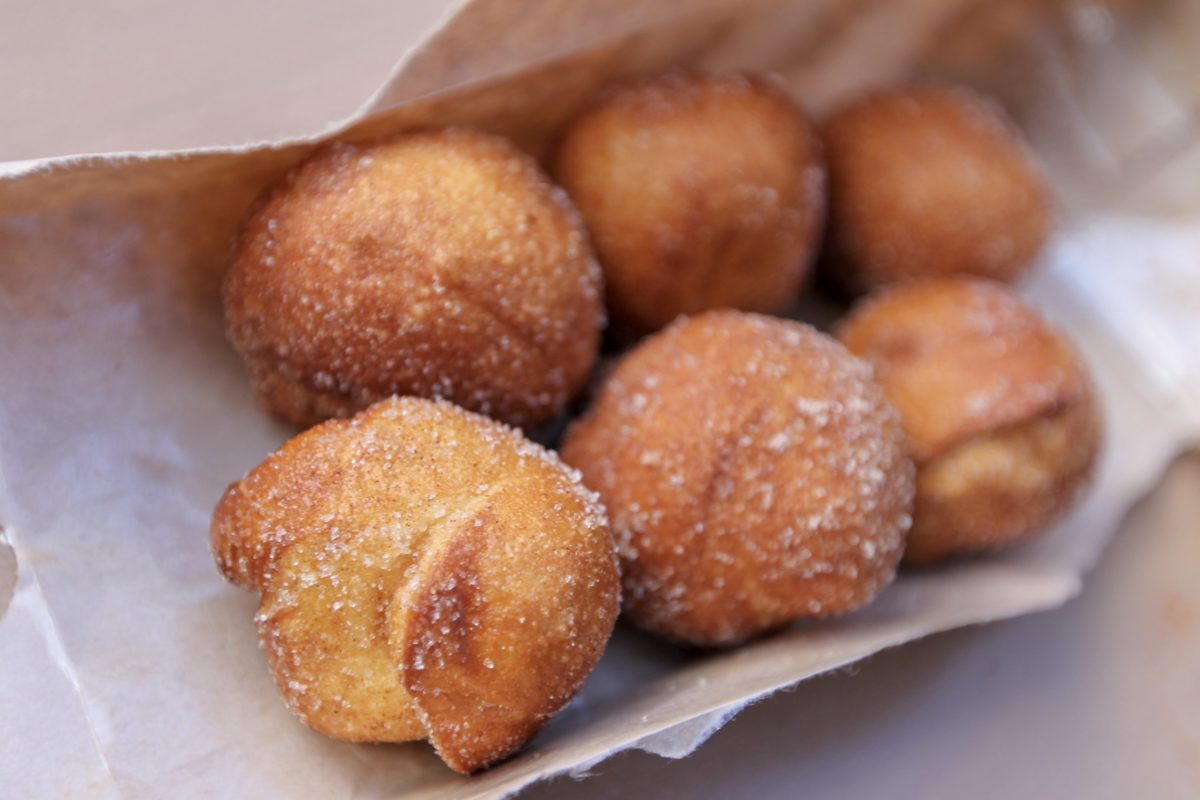 Boo to you! And welcome to this year’s Mickey’s Not-So-Scary Halloween Party. We’re delving into a night of ghoulish treats, spooky merchandise, and chilling spells. Trick, or treat? Let’s move on to the delectable snacks available across the Magic Kingdom throughout the night. We’re at Golden Oak Outpost, the quick service at the far reach of Frontierland, where they’ve added a cool fall-inspired menu exclusive to Mickey’s Not-So-Scary Halloween Party. 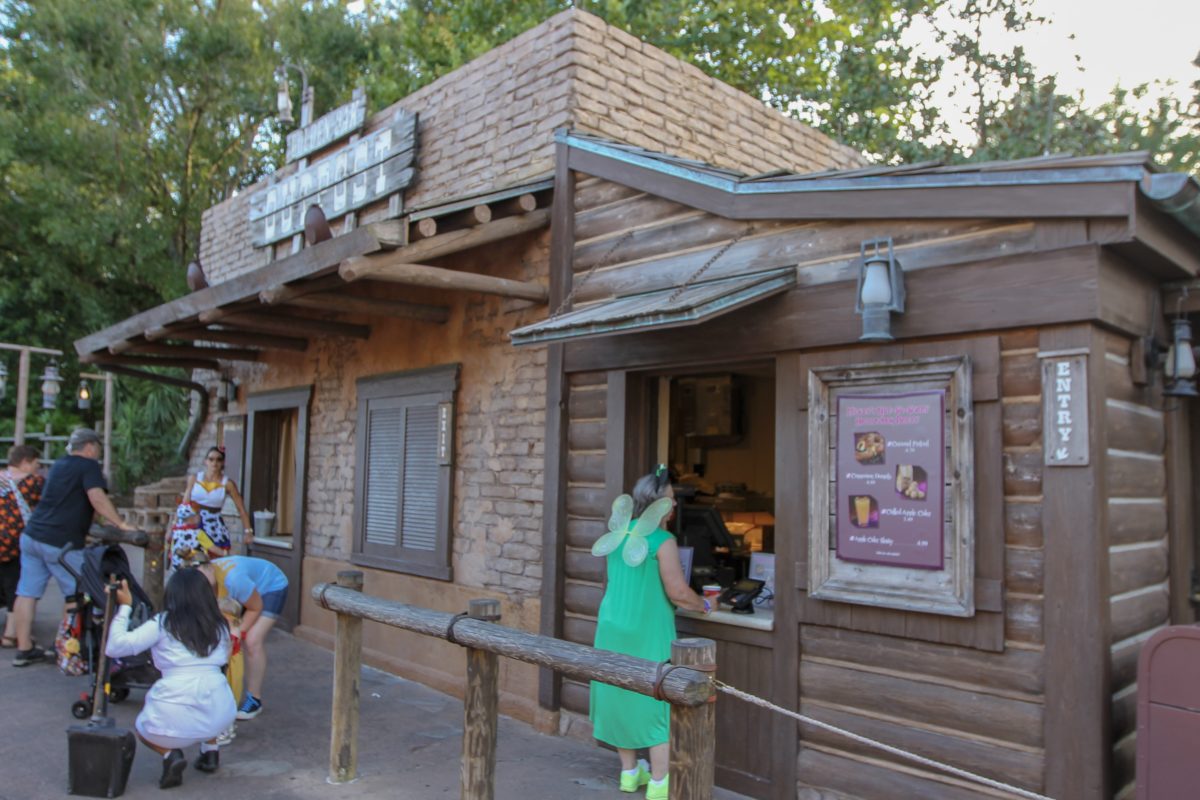 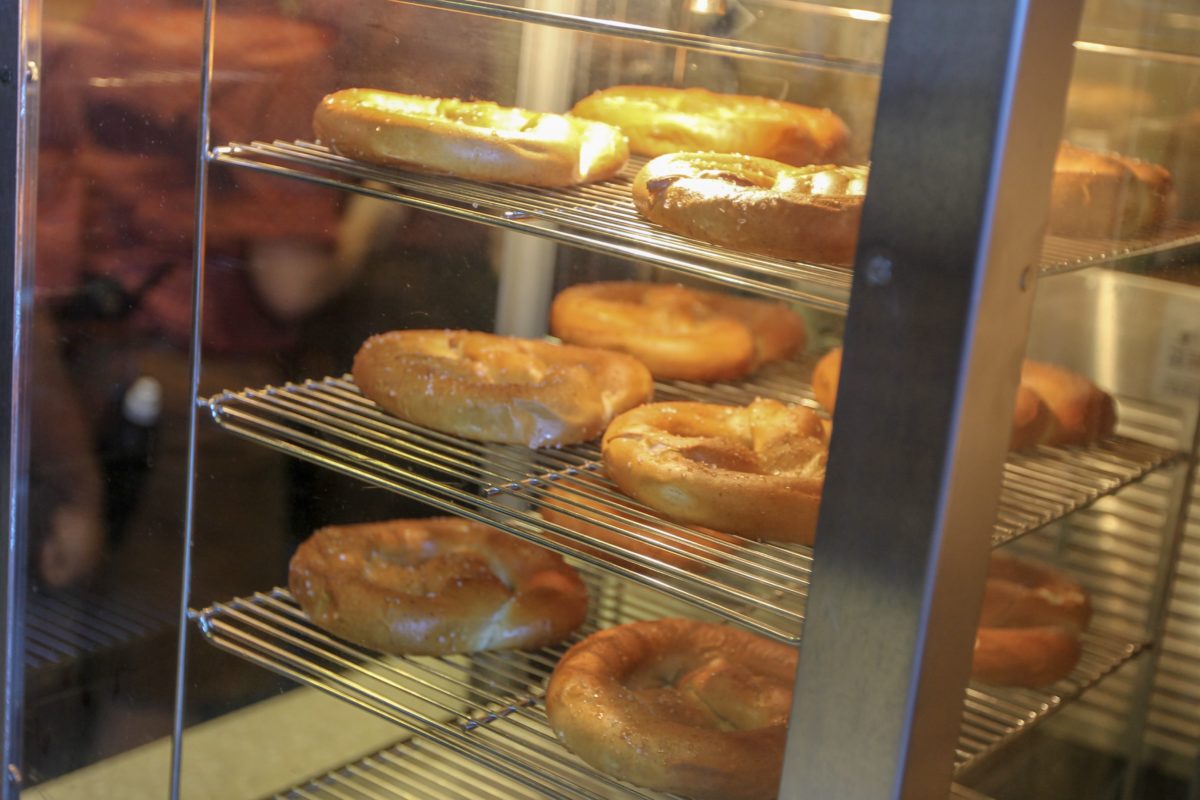 We reviewed this when it first landed at The Lunching Pad in Tomorrowland a few years ago. It’s absolutely amazing. You wouldn’t expect a warm soft pretzel to play into a pretzel/Caramel combination, but it does, and it works amazingly well. In an effort to save stomach space for the rest of the evening’s snacks, we didn’t get the pretzel on this night. 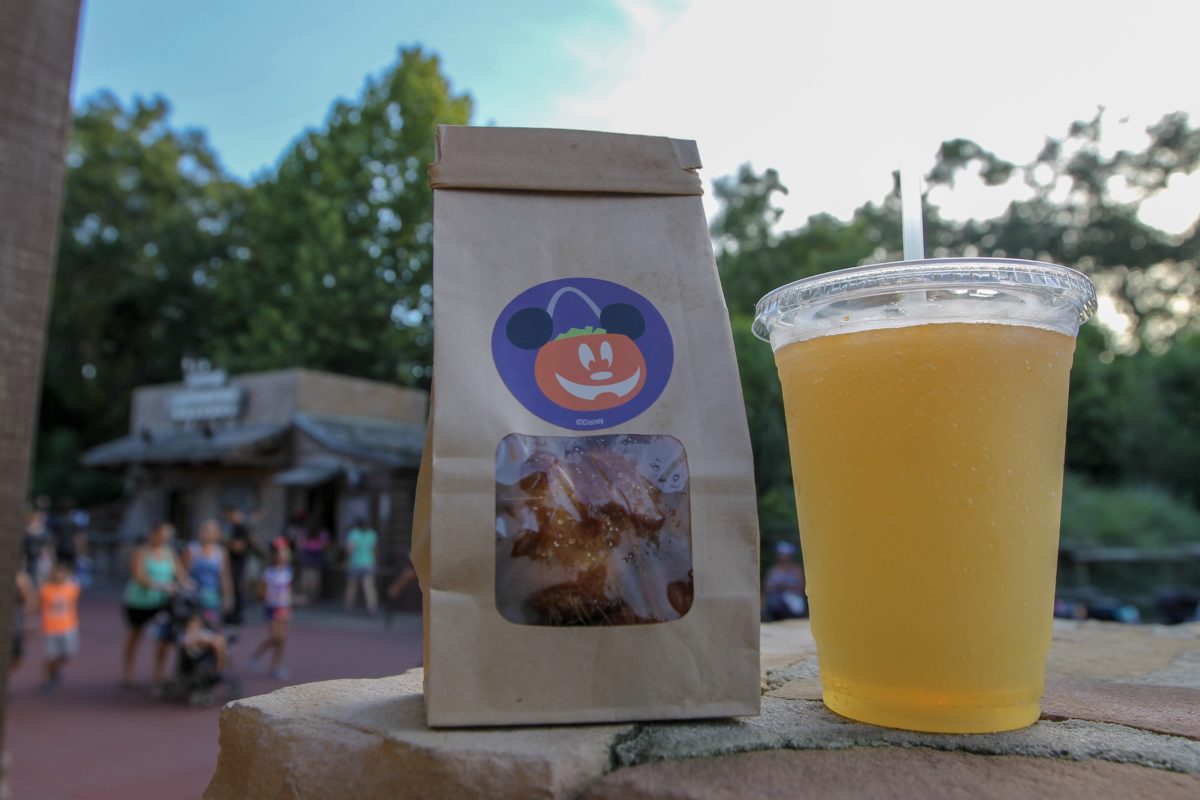 Frozen apple juice? Almost, we guess. It tastes more like a LeFou’s brew than anything else, which makes sense because that’s apple as well. There’s a healthy topping of cinnamon sugar crystals on top to add another bit of flavor. It’s refreshing and a solid choice to get into the fall spirit. 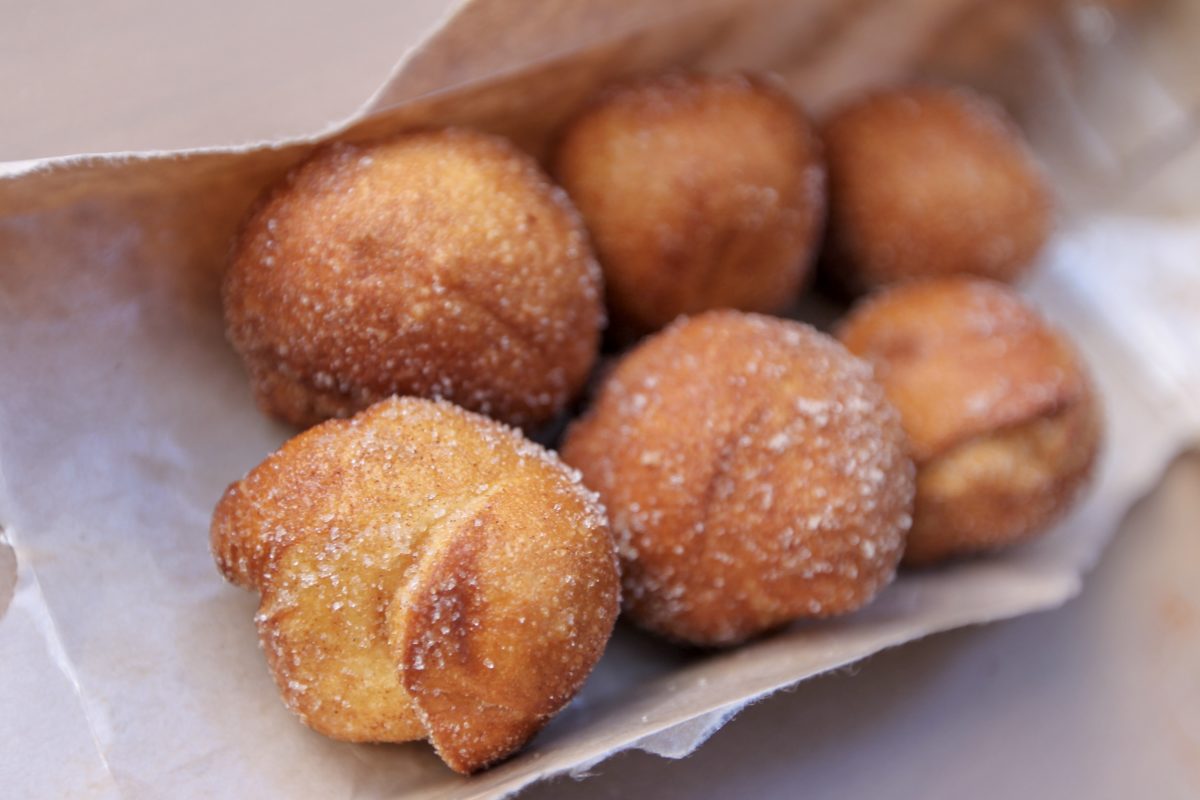 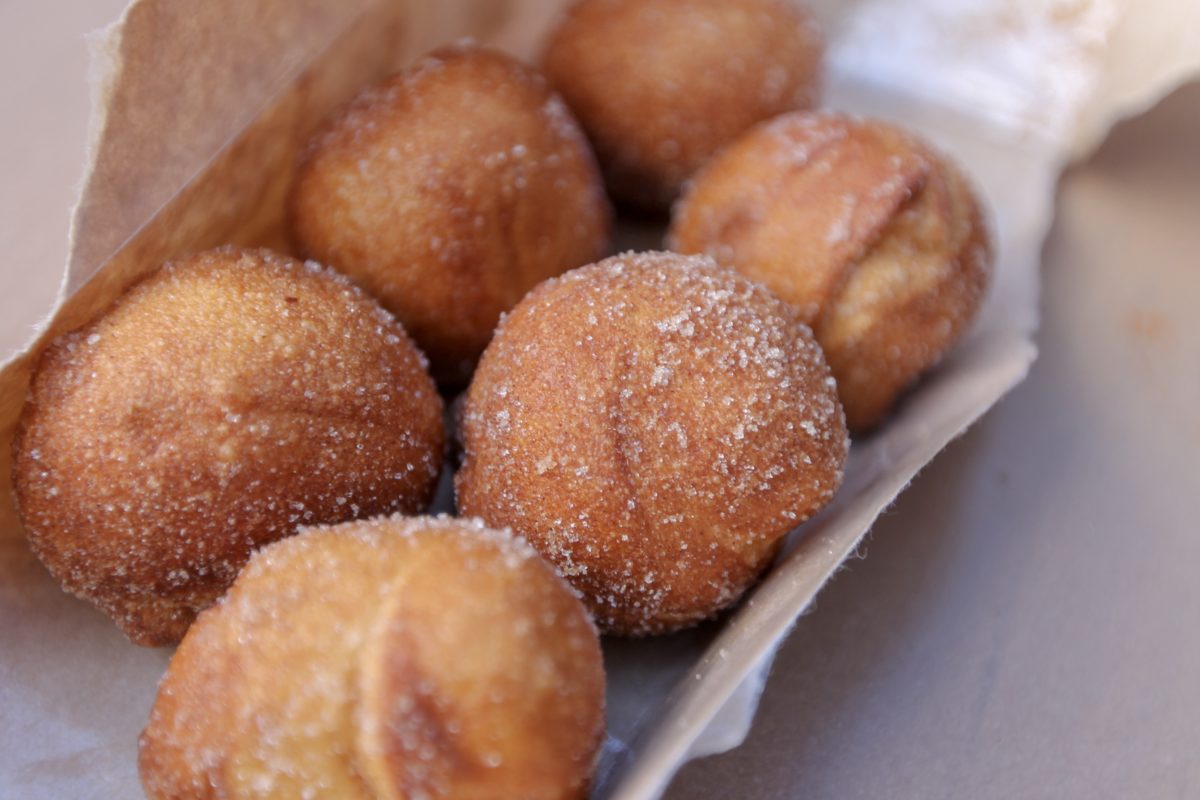 We were kind of torn about these. Six donut holes for $5 isn’t a stellar deal, but at least they’re freshly made. Being freshly made also allowed them to ensure the donuts had a proper coating of cinnamon and that they were served hot. The batch we had were nice and warm and rather doughy. Some in our group loved it, others not so much. It feels like rolling the dice a bit if they’ll be doughy again, but we’re not sure if that’s a positive or negative. There’s a cute sticker on the bag at least!