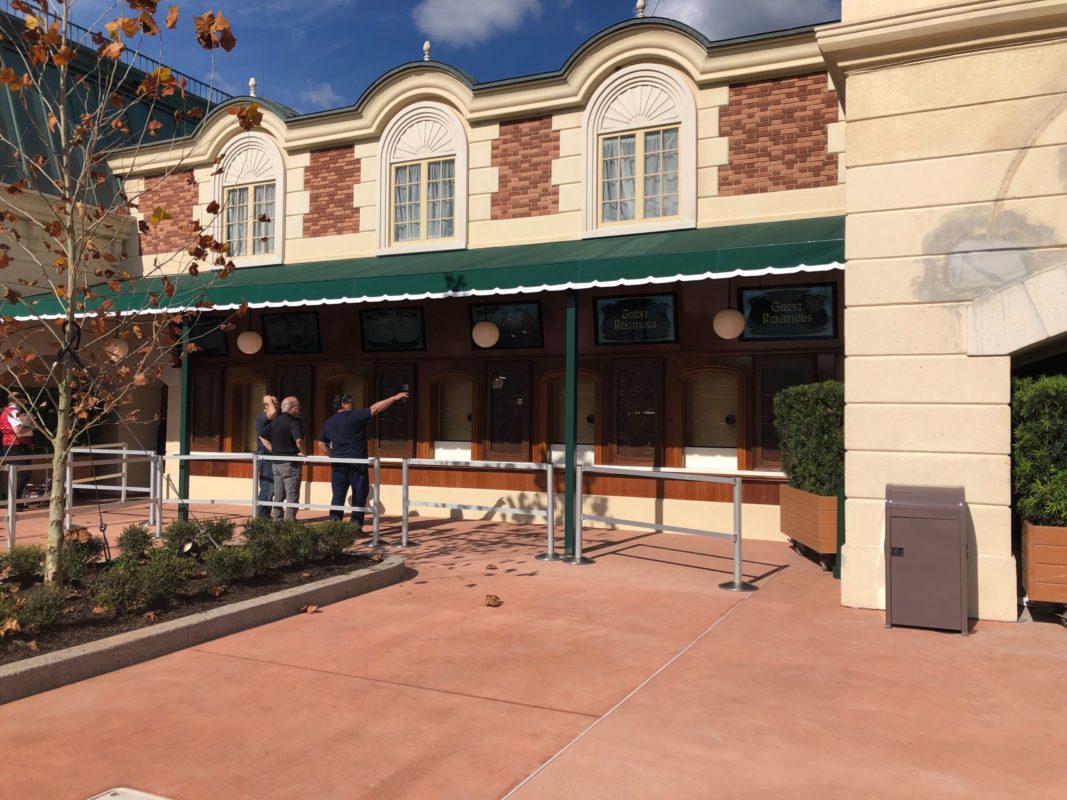 For months now, guests looking to purchase park tickets or annual passes have had to line up at a temporary booth just outside the International Gateway at EPCOT. Thankfully, arrival enhancements at this secondary entrance to the park are nearly finished, and International Gateway will be sporting shiny new ticket windows very soon. 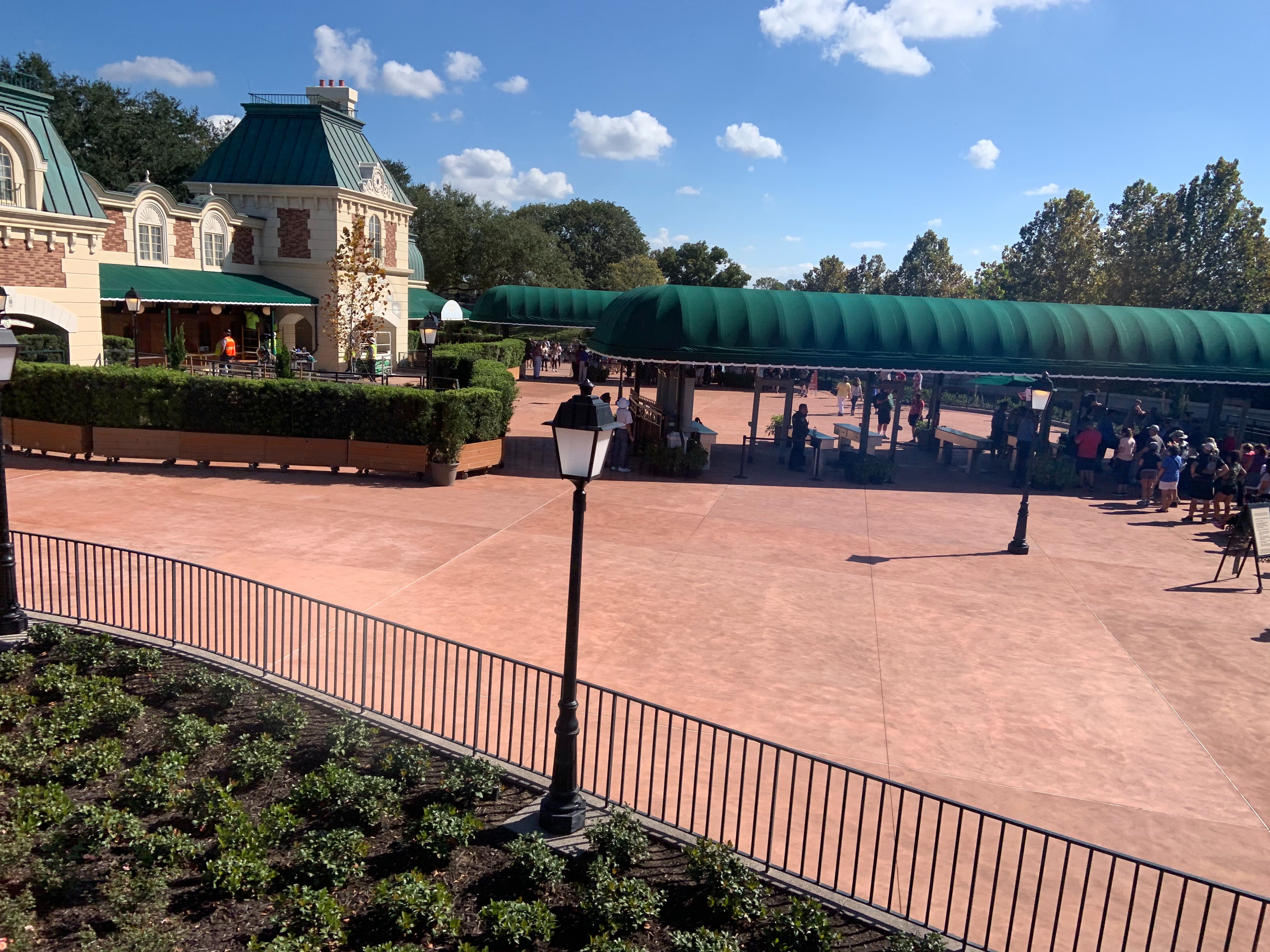 Construction walls have been removed in favor of hedges in this area, and the construction is now relegated to just adding the final touches on the ticket windows. 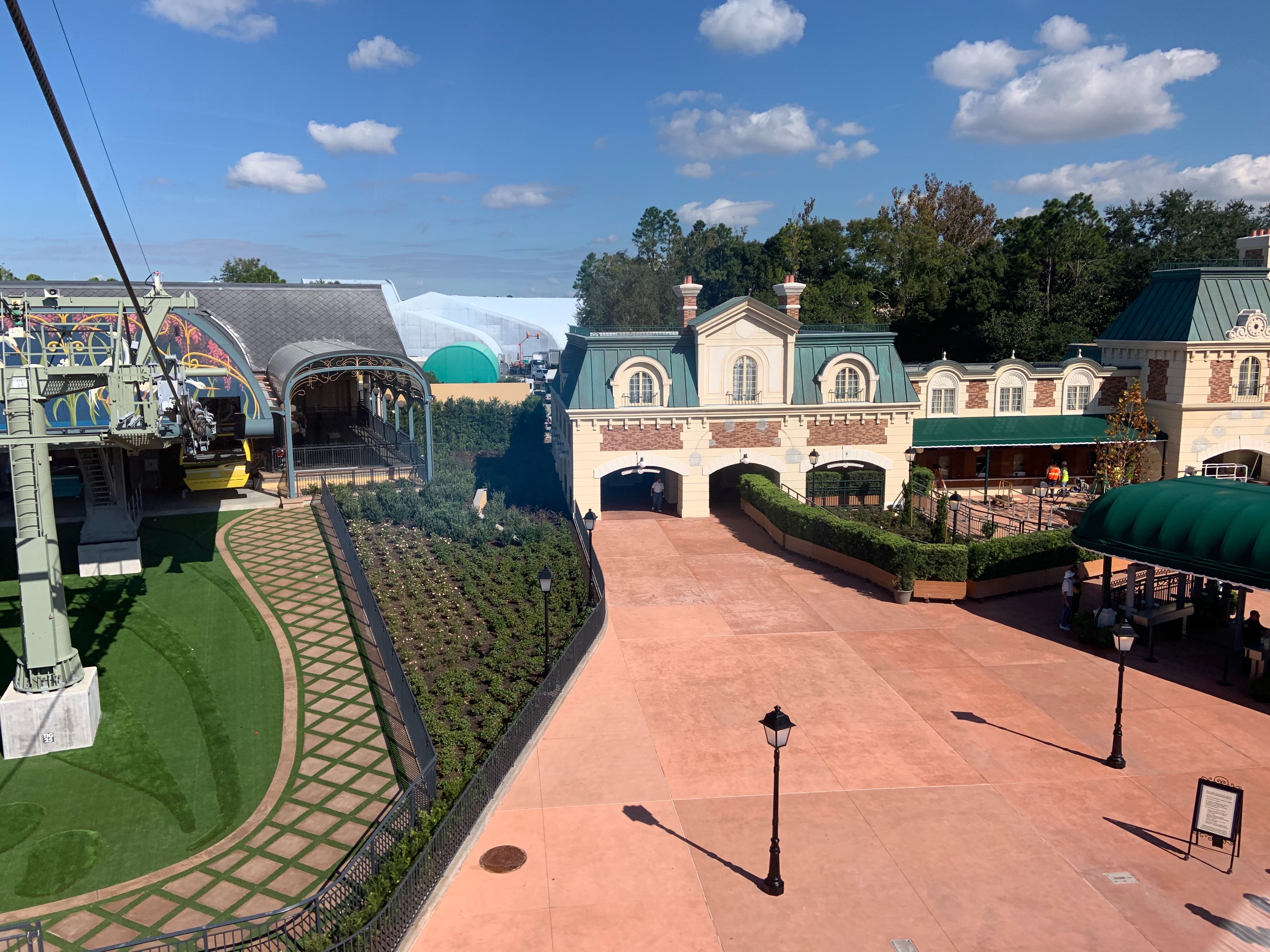 Some will recall that International Gateway had a series of awnings that jutted out from the facade of this building. The awnings have long since been removed in favor of standalone structures for security and tapstiles, albeit still with the familiar green awning style.

You can see the row of new ticket windows to the left, which includes some Guest Relations windows as well. To the right, you can see where the old awning used to be attached to the wall in the sections that have been filled in with cement. 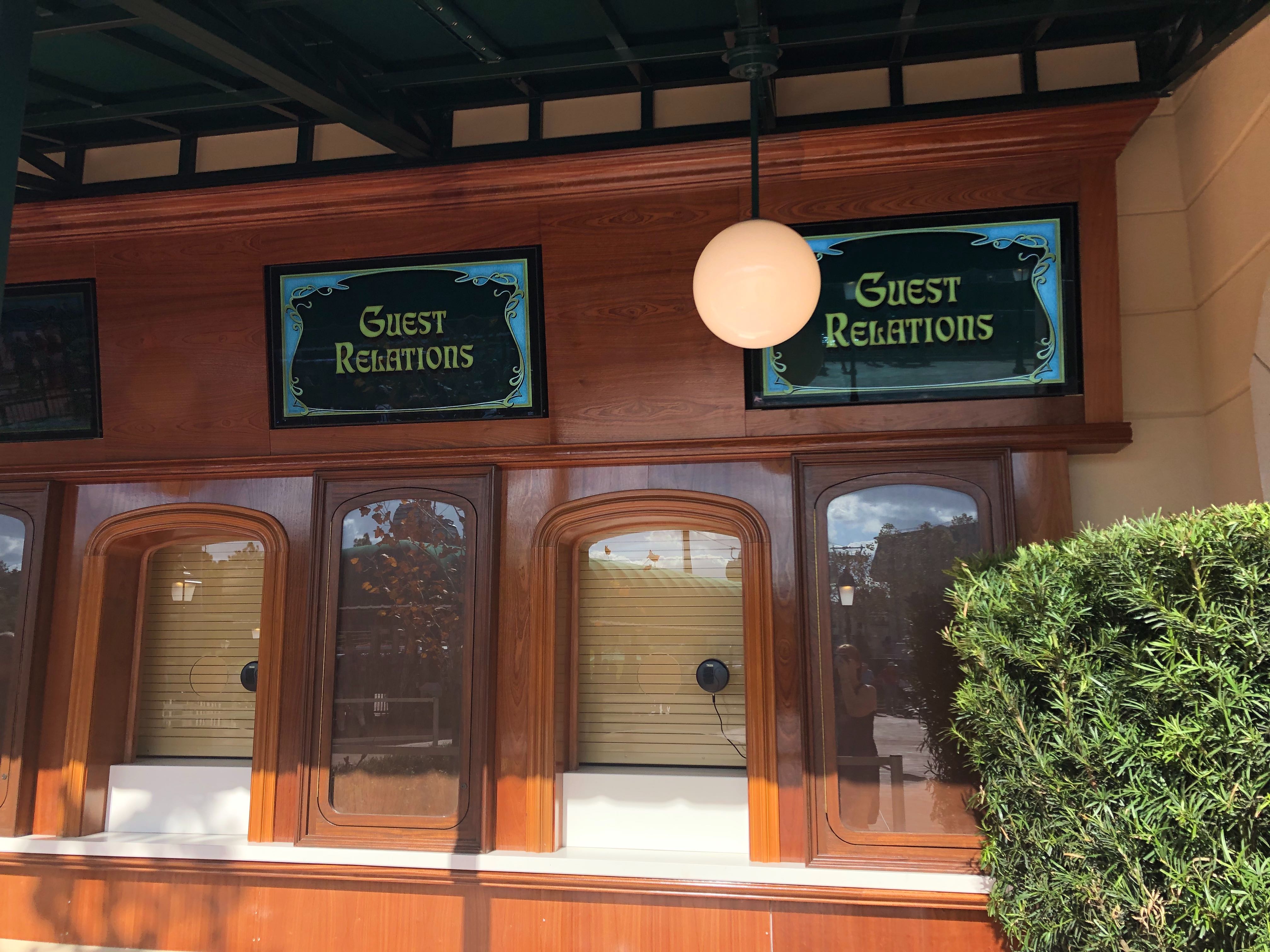 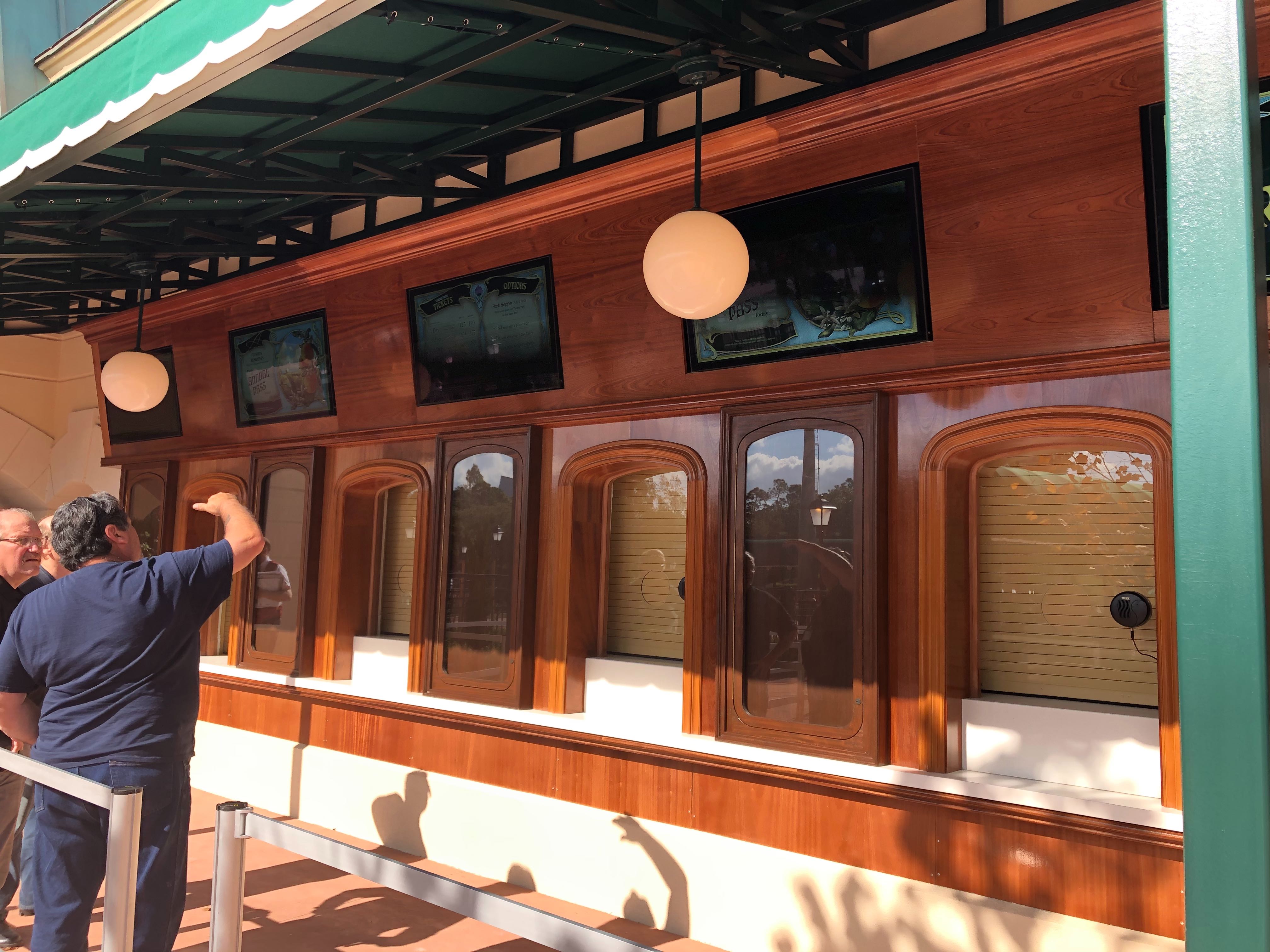 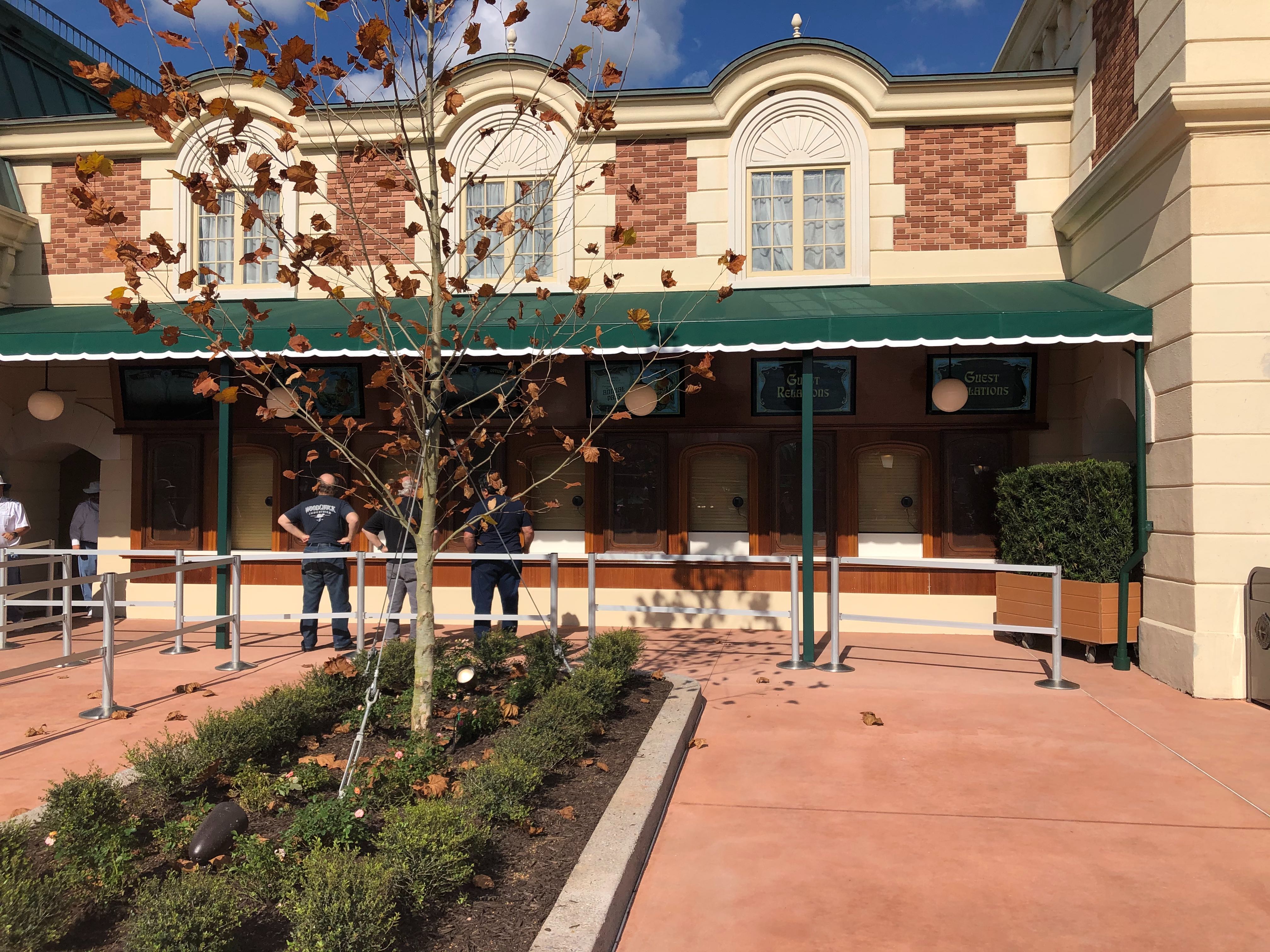 Soon, this area in EPCOT will be open to guests, offering a more streamlined hub with the Disney Skyliner station, FriendShip Boat dock, ticketing, and entry all in one space.