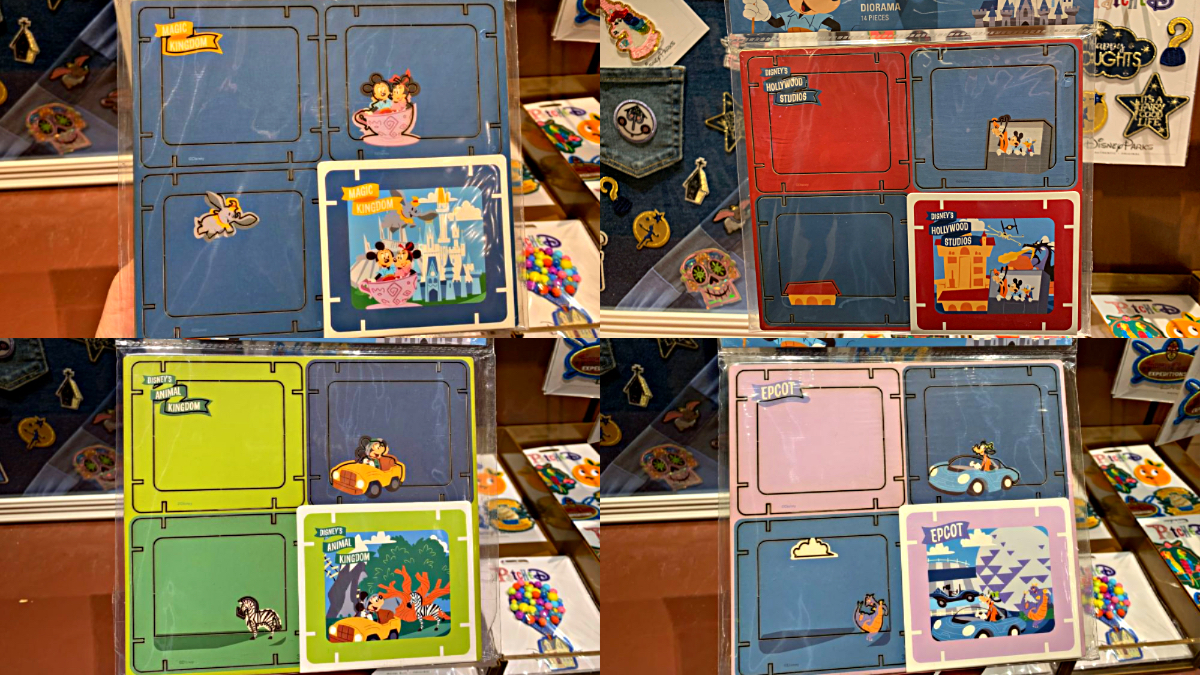 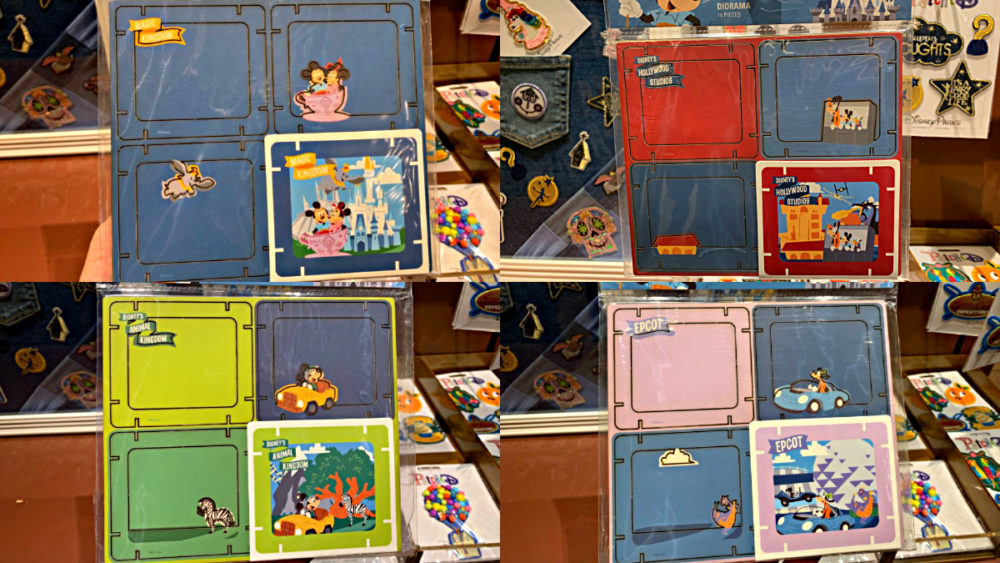 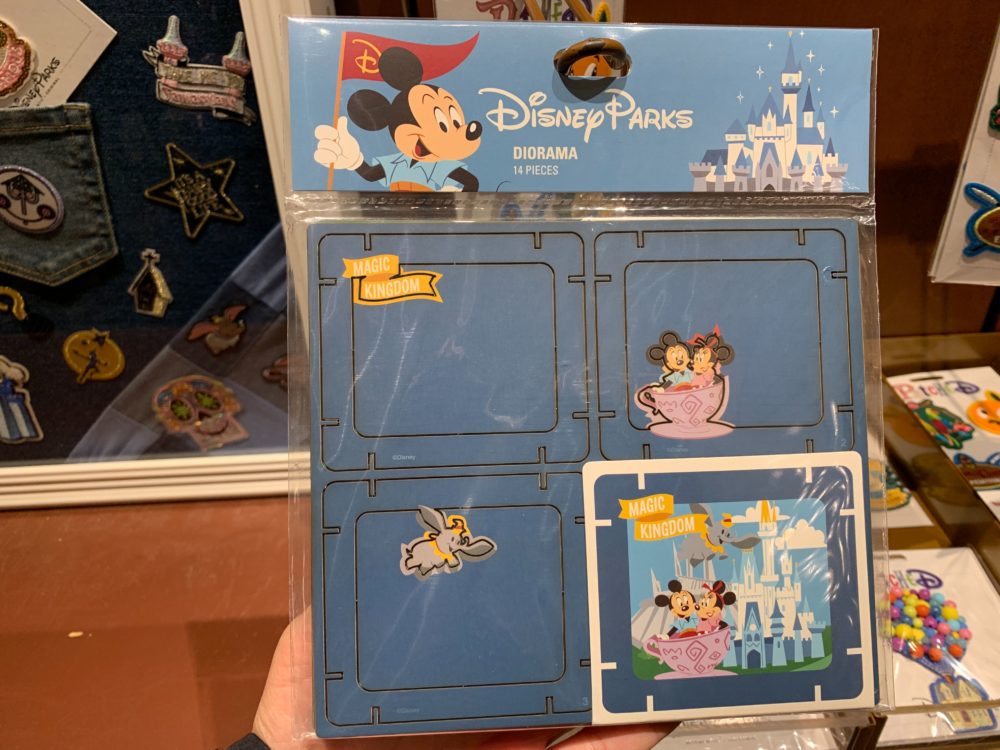 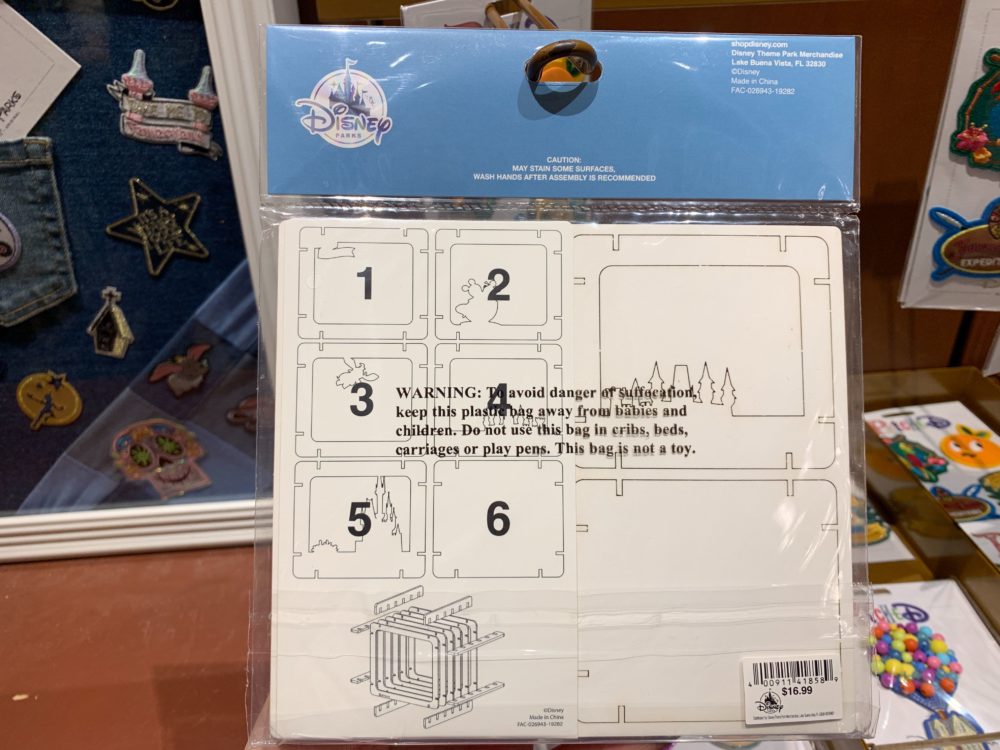 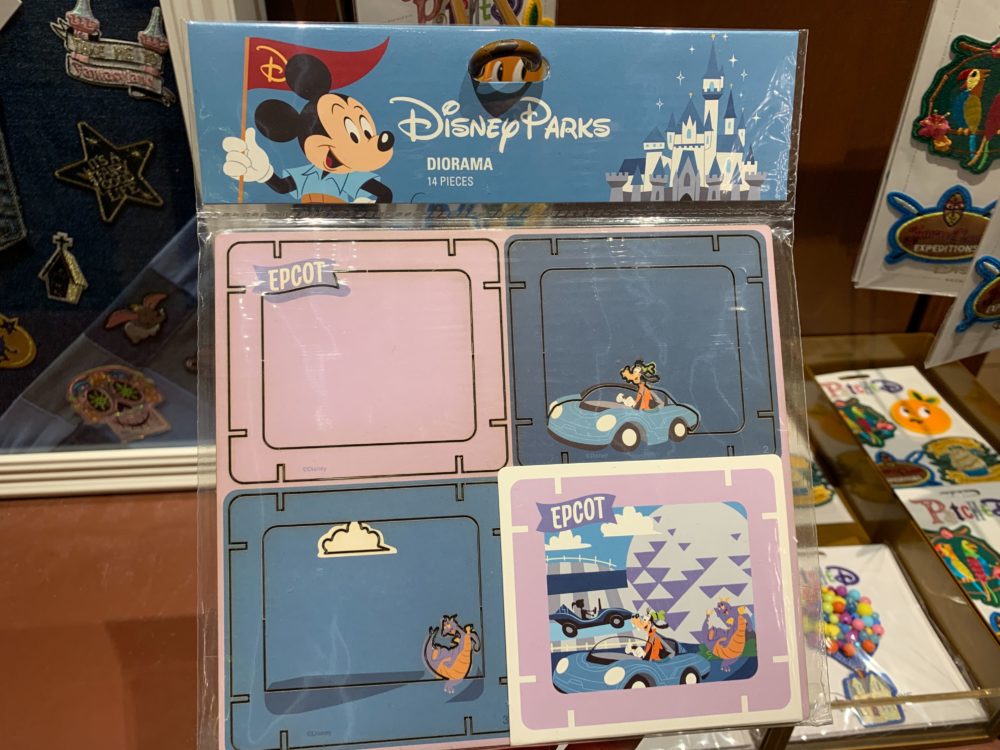 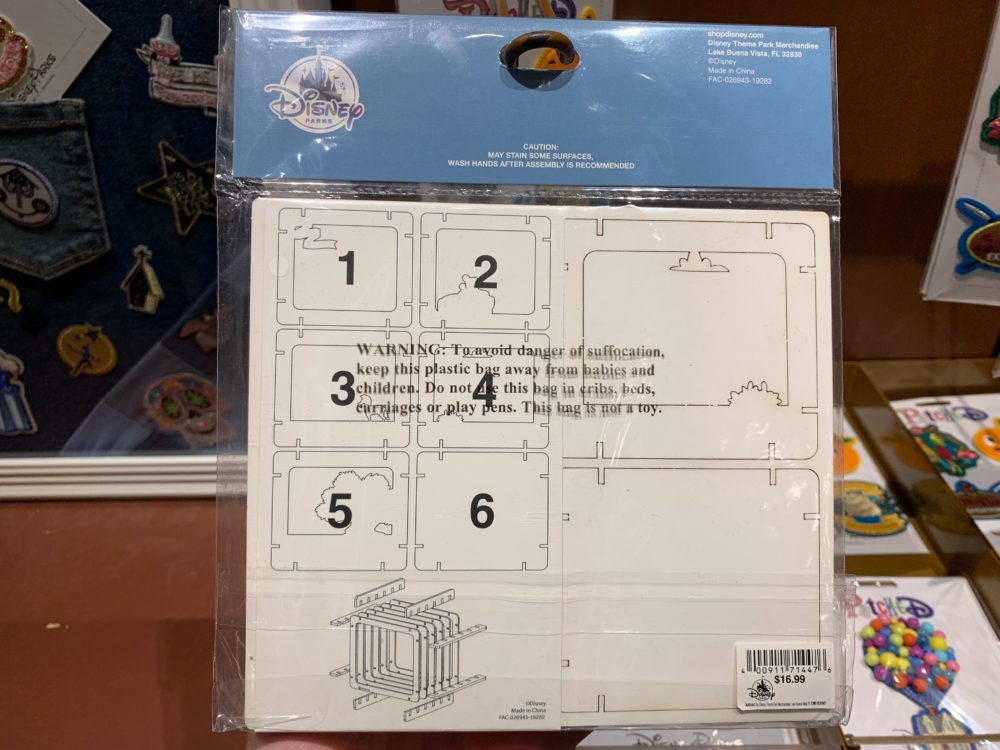 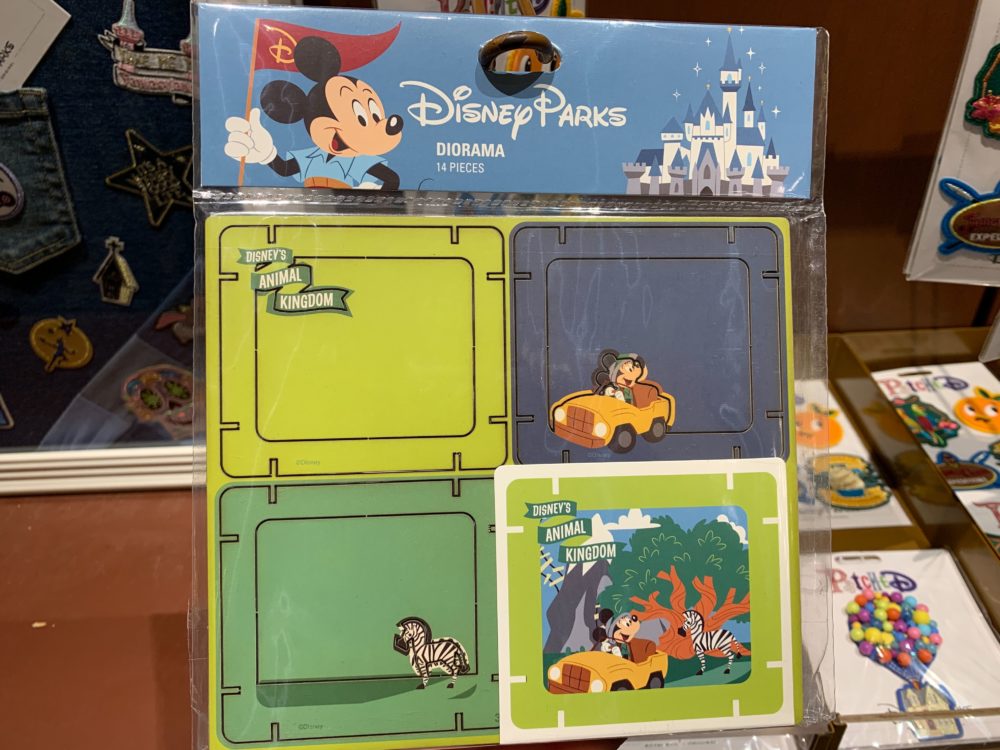 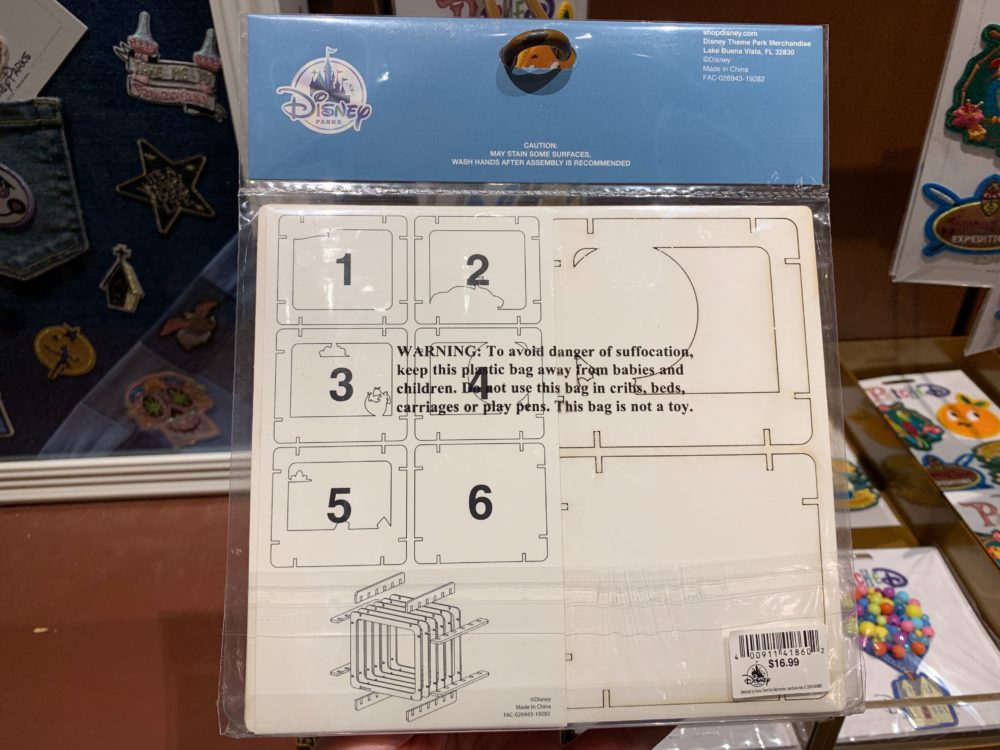 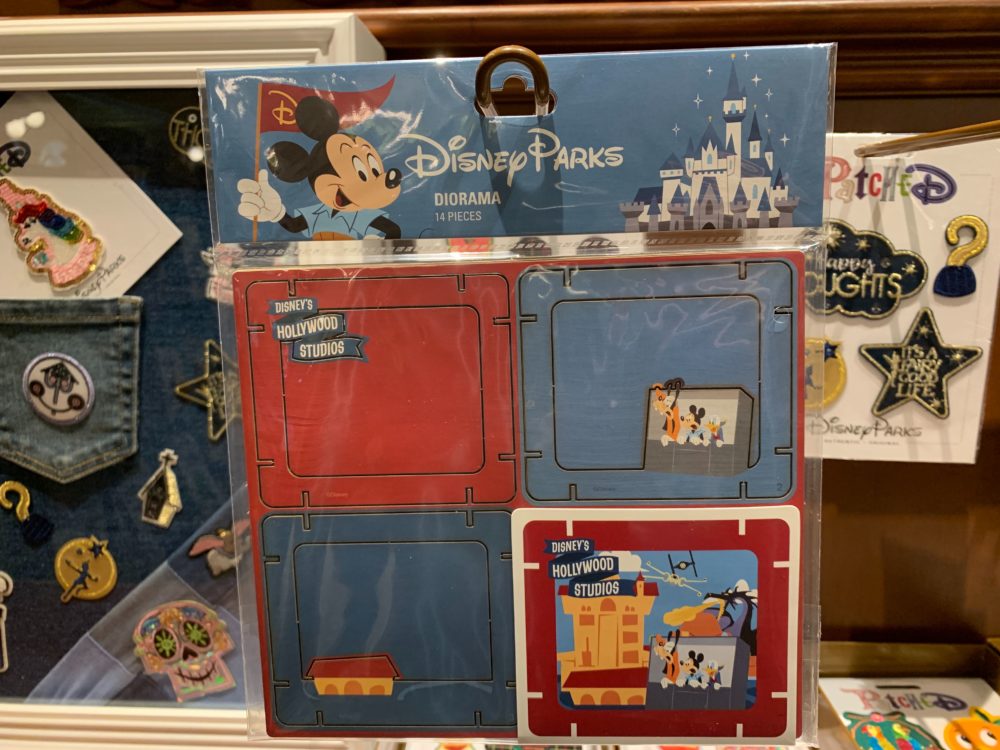 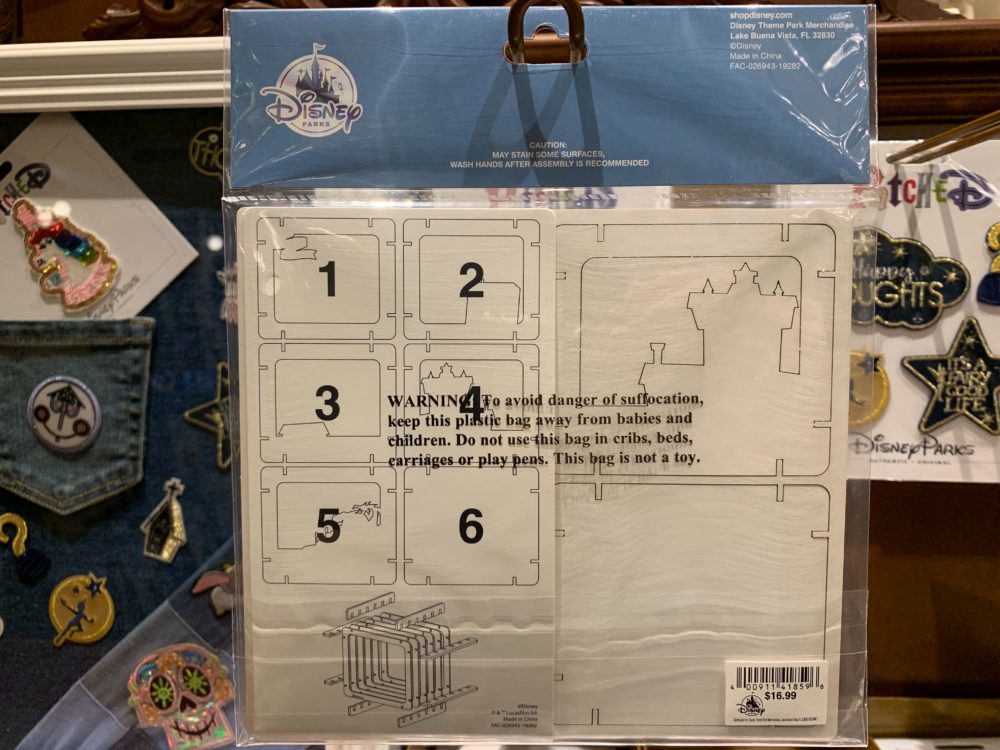 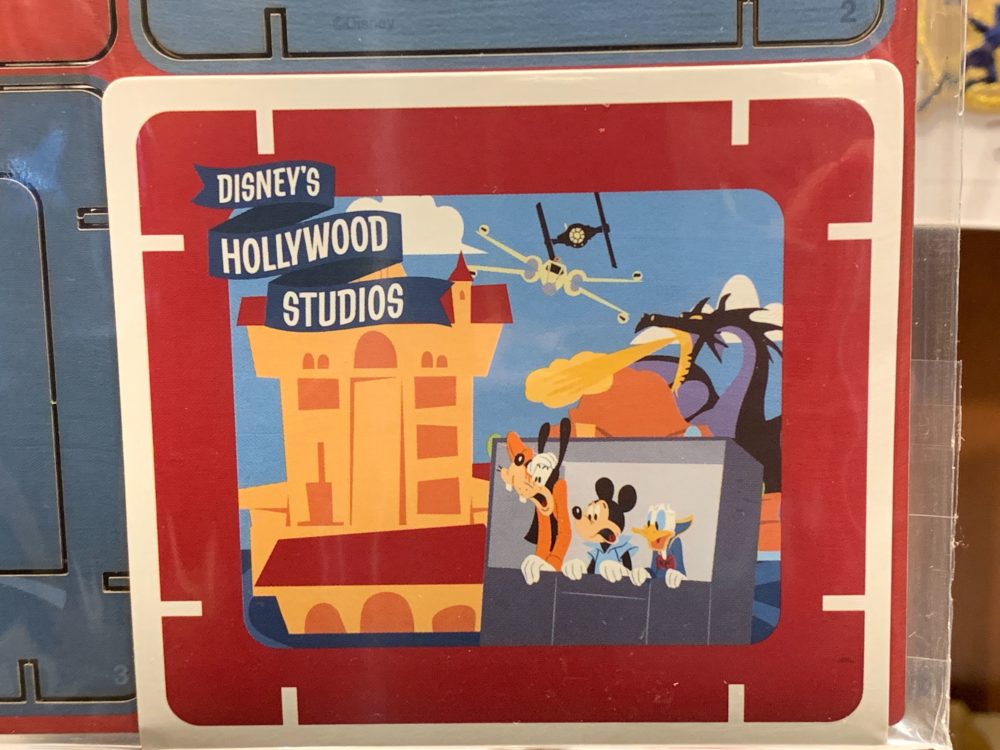 Each diorama has the same six-layer design that creates a three-dimensional display. We found these at the Emporium at Magic Kingdom, but we’re sure they’re going to be popping up at all four parks. Which one will you pick up?

Next
VIDEO: Both Kylo Ren Audio-Animatronic Figures Broken on Star Wars: Rise of the Resistance Today