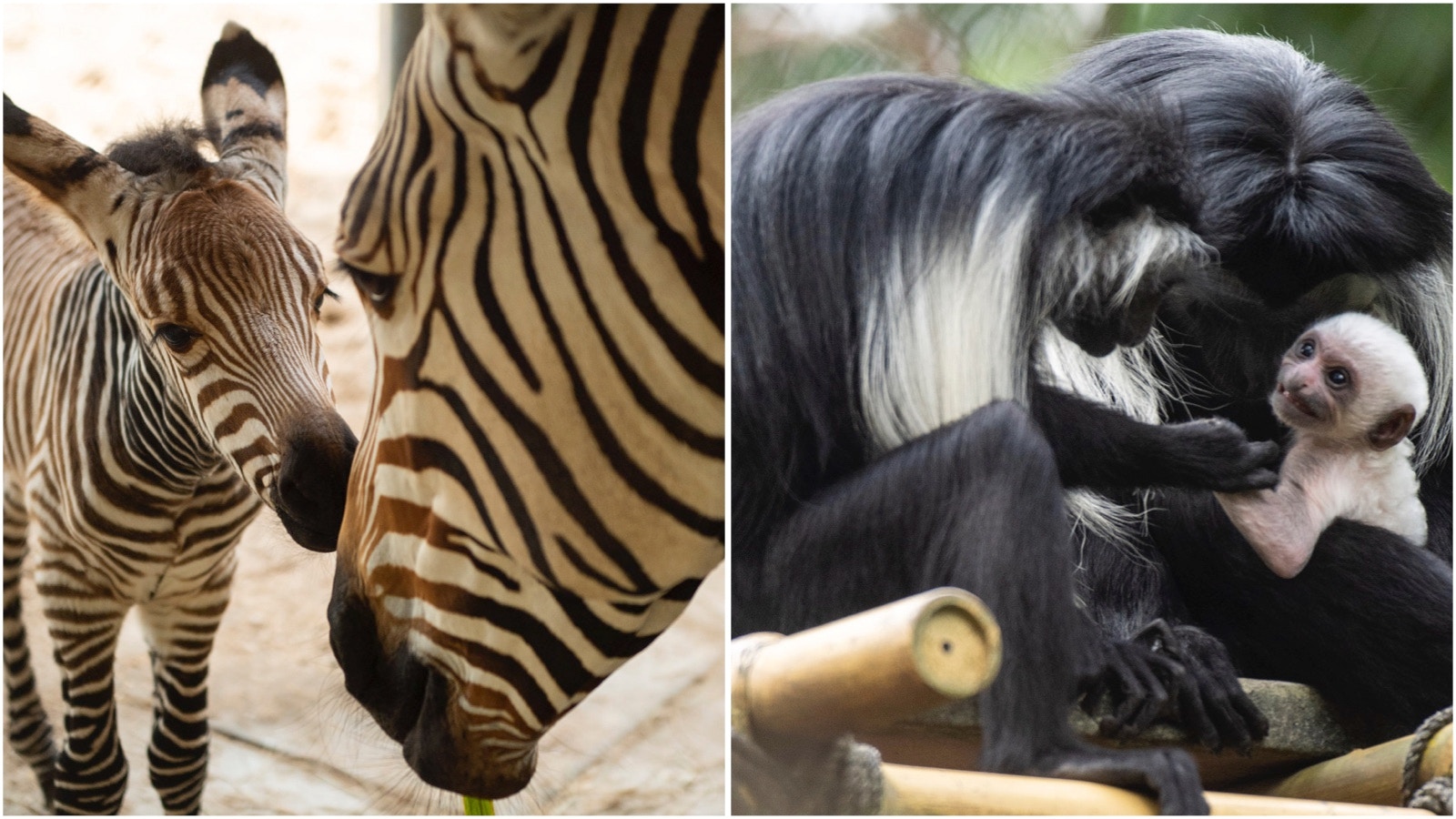 January has brought two new additions to the Disney’s Animal Kingdom family. A baby Hartmann’s zebra, the first foal of the species to be born at the park, can be seen at Kilimanjaro Safaris. Meanwhile, Douglas, an Angolan black-and-white colobus monkey, can be seen on view at Gorilla Falls Exploration Trail. 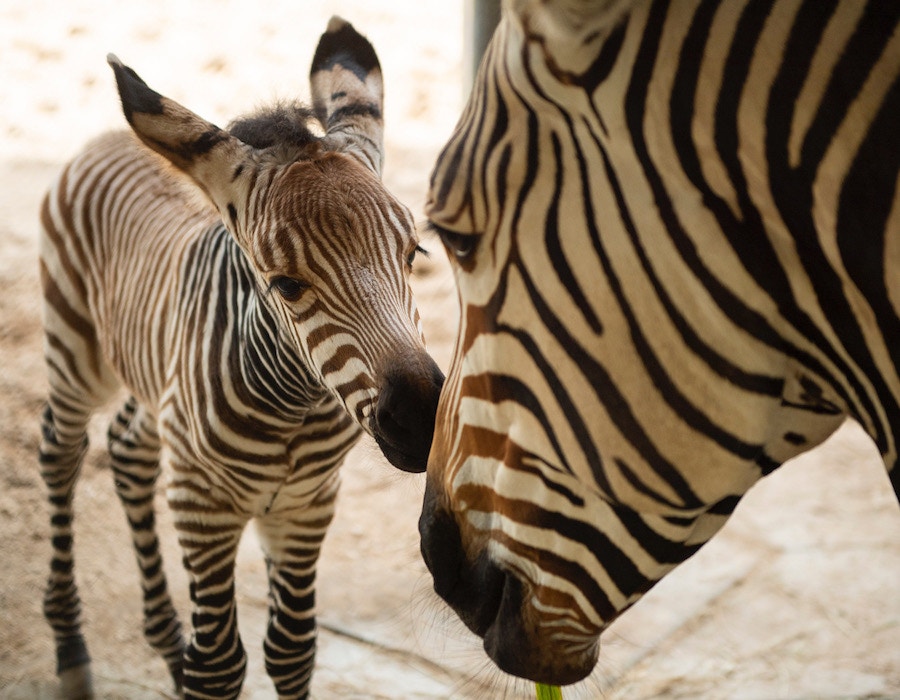 On Jan. 21, a yet-to-be-named Hartmann’s zebra foal was born to mom Prima under the care of the West Savanna team. This moment marks a milestone for the park as it is the first time this vulnerable zebra species has been born at Disney’s Animal Kingdom. Weighing in at about 65 pounds, the foal was standing and walking within 30 minutes of birth. 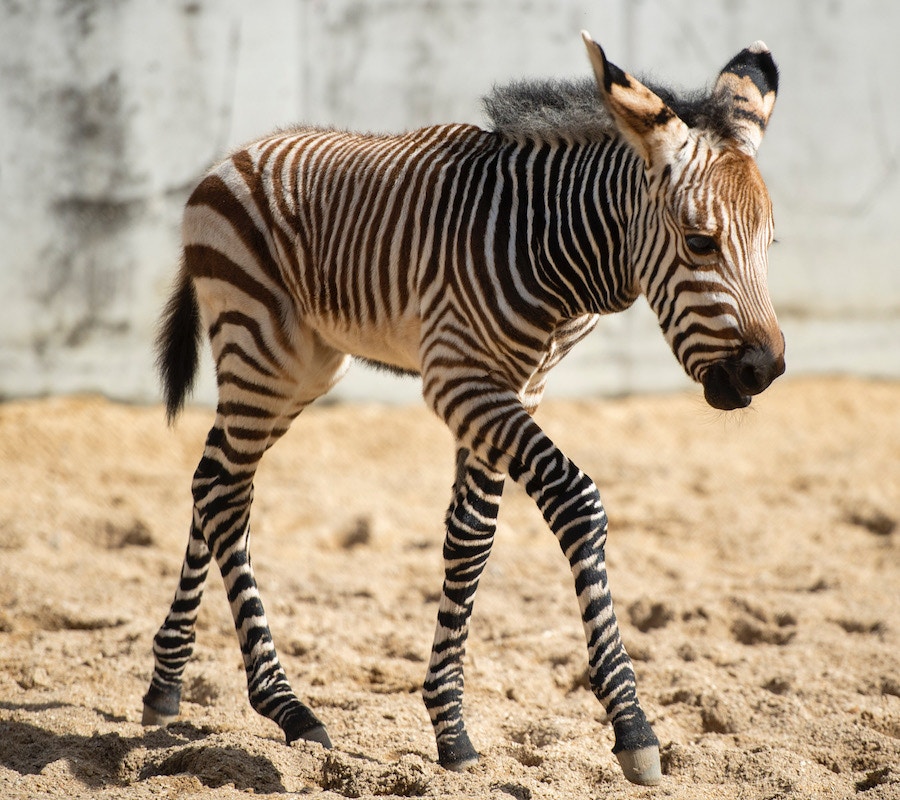 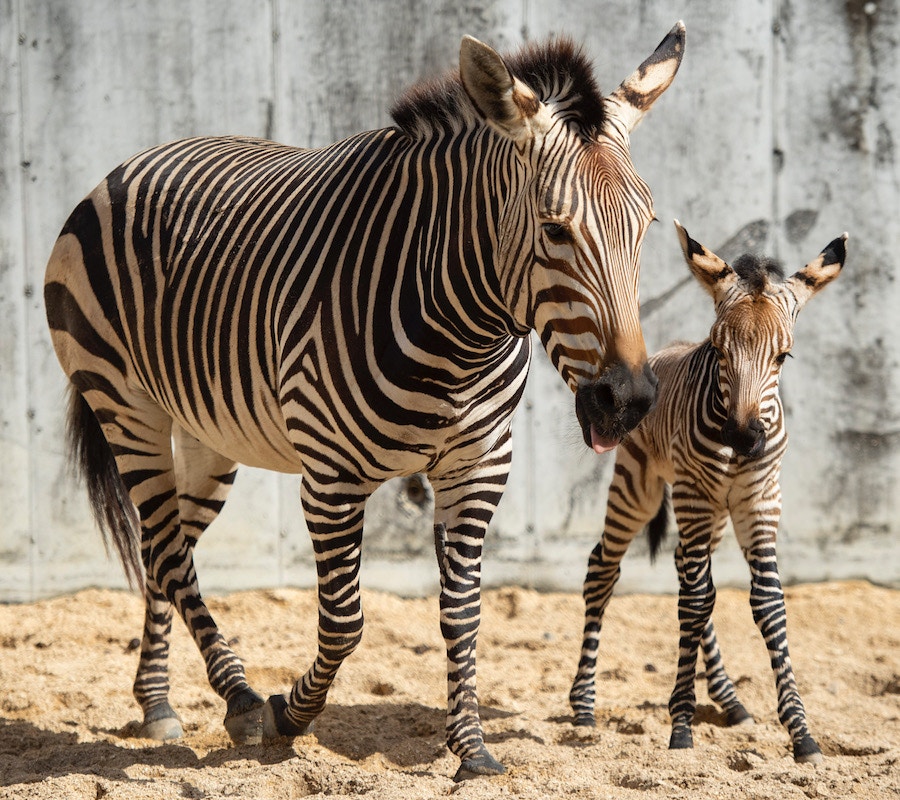 This little one is doing well and bonding backstage with his mom. Much of the time, he is nursing, napping and starting to play and explore his mom’s hay. When he’s ready, he will be introduced in stages to the other zebras and then join the herd as they go out onto the savanna. Be on the lookout for zebra the next time you go on Kilimanjaro Safaris! 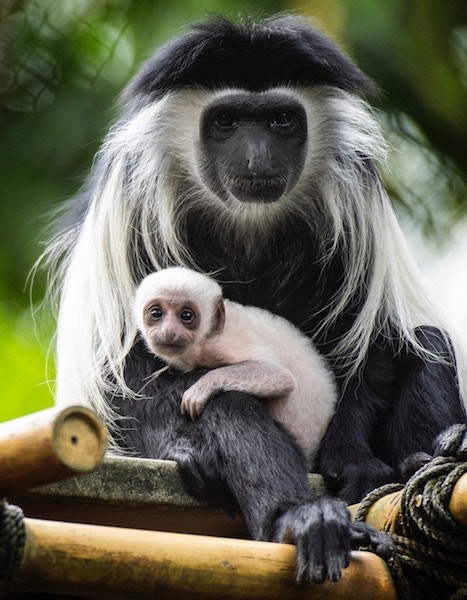 Swinging on to other baby news… a male Angolan black-and-white colobus monkey named Douglas was born on Jan. 15 to mom Zahra at Gorilla Falls Exploration Trail. Look up high and you can see this small white fur ball snuggling close to his mom. As he grows up, his color will change to black with white around his face, and on his tail, like the others in his troop. 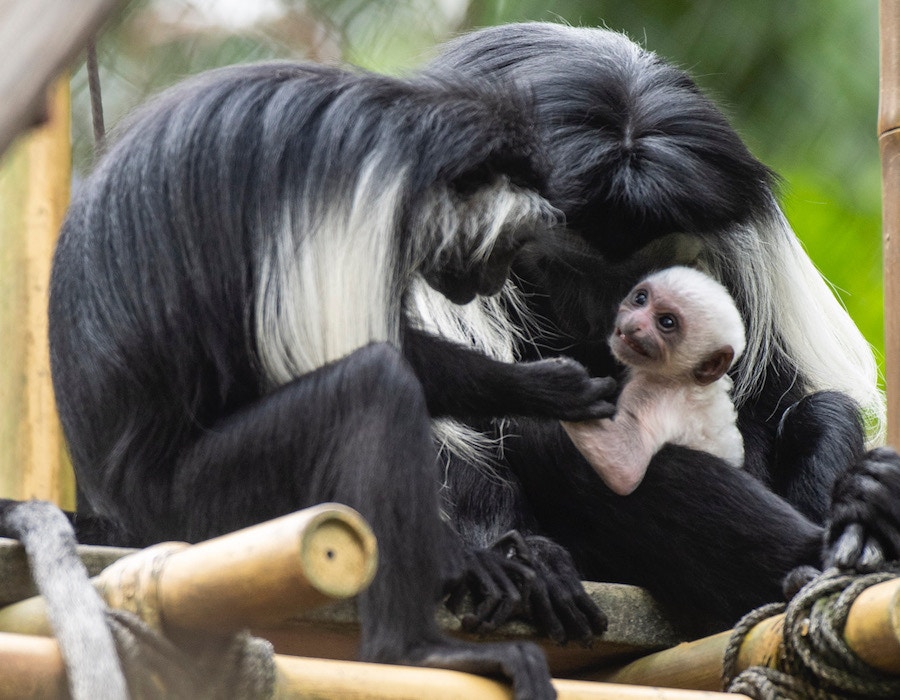 Douglas is the second of his family to be born at Disney’s Animal Kingdom. His sister Alika (on the left) was born in 2018 and likes to preen him while mom looks on.

Keep reading WDWNT for updates on everything happening at Disney’s Animal Kingdom!