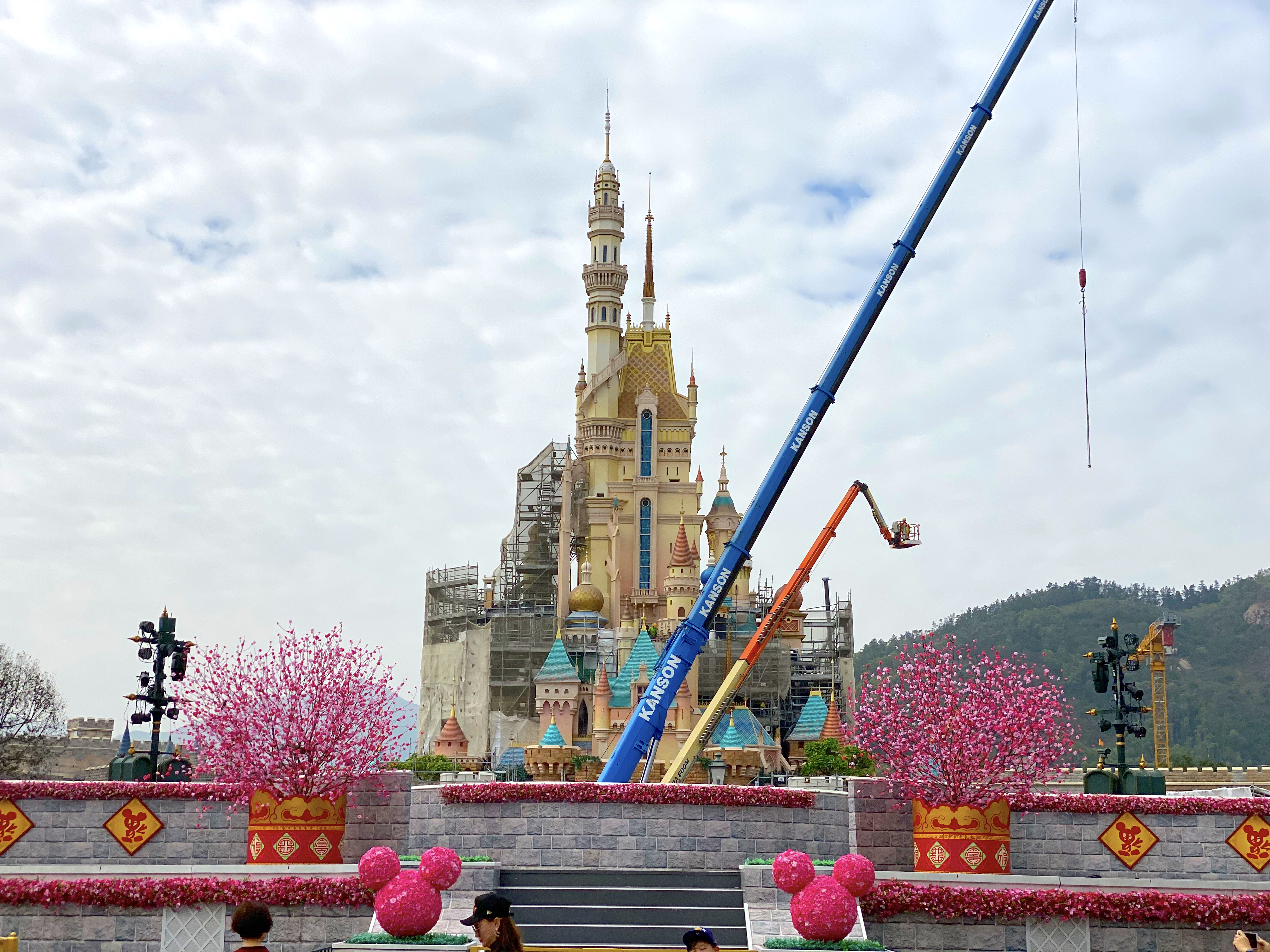 Just minutes before Hong Kong Disneyland was set to open for the day, Twitter users reported the park is closed due to the coronavirus.

@hkdfan shared a screenshot from the park app, which shows park hours as “Closed.”

Twitter user @leachansf shared this image of signage at the park.

As a precautionary measure in line with prevention efforts taking place across Hong Kong, Hong Kong Disneyland is closed from today. pic.twitter.com/fiVpT2PvQn

Hong Kong has declared an emergency due to the coronavirus outbreak that has killed 56 people in China, according to CBS News. WDW News Today is monitoring Hong Kong Disneyland developments and will keep you informed as we learn more.