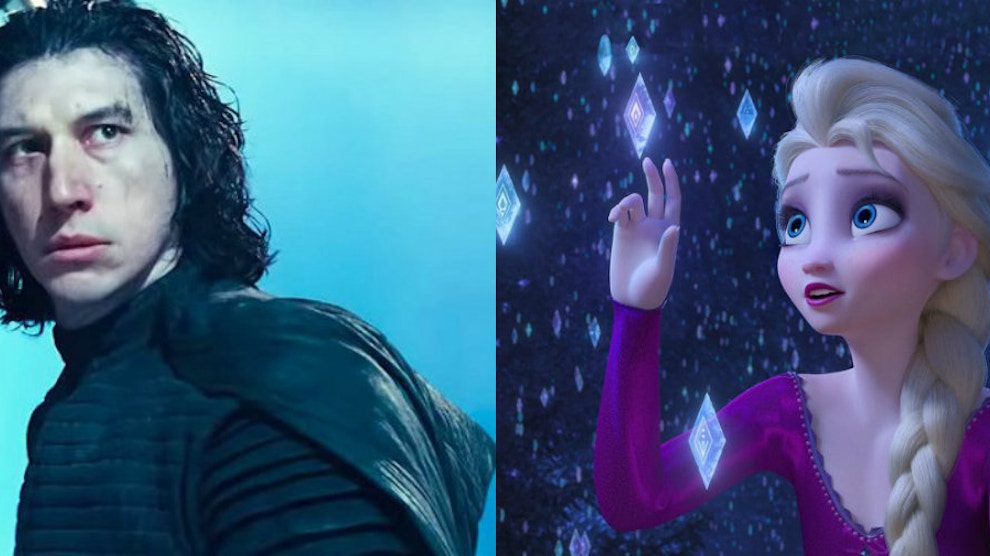 Coming in at fifth place was “Frozen 2”. The film made $11.2 million domestically over the weekend and $42.4 million overseas. “Frozen 2′ has now made $450 million domestically and $875 million internationally, bringing its worldwide box office total to $1.325 billion. “Frozen 2” has officially become the highest grossing animated film of all time, followed by “Frozen” with $1.281 billion and “Incredibles 2” with $1.243 billion.

After 7 weeks in theaters, “Ford v Ferrari” has crossed the $200 million mark. The film has made $110 million domestically and $94 million internationally, bringing its worldwide box office total to $204 million.

Here is a list of the top five movies for the weekend.