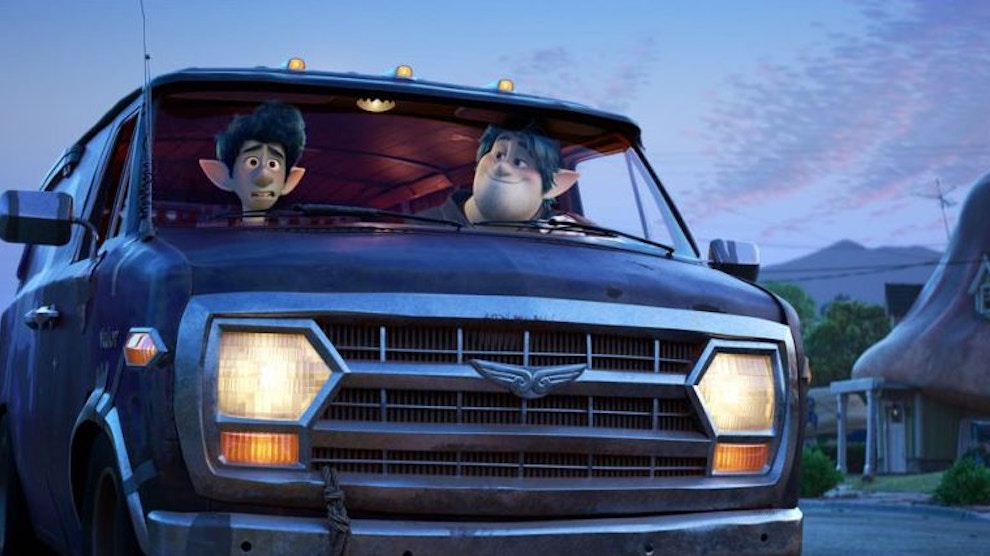 Pixar Animation Studios has created some of the most incredible, endearing, and timeless stories ever told, like “Toy Story,” “Finding Nemo,” “Ratatouille” and “Monsters, Inc.” Now, Disney wants fans to get exited for the next original tale from Pixar, “Onward.”

For a limited time beginning February 7, guests visiting Disney Parks will get an early glimpse of scenes from “Onward.” Sneak peeks of the film will be shown in the Tomorrowland Theater at Disneyland park and as part of the Walt Disney Presents attraction at Disney’s Hollywood Studios. Guests aboard Disney Cruise Line can also catch this special look at a part of the film, during select sailings in February and early March.

Set in a suburban fantasy world, Disney and Pixar’s “Onward” introduces two teenage elf brothers – Ian & Barley – who embark on an extraordinary quest after being given the chance to spend one more day with their father.

Here’s a special message from Academy Award-winner Octavia Spencer, who plays the Manticore in the film.