Disneyland After Dark: 80’s Nite came and went last night in a nostalgic haze and we’re still reeling from the fun. Alongside all of the themed fun to be had, including “throwback” style encounters with Disney friends of yesteryear, exclusive merchandise, and 80’s themed fireworks, was the short return of Videopolis as it came home to the Fantasyland Theatre for one night only. We couldn’t have been more excited!!! 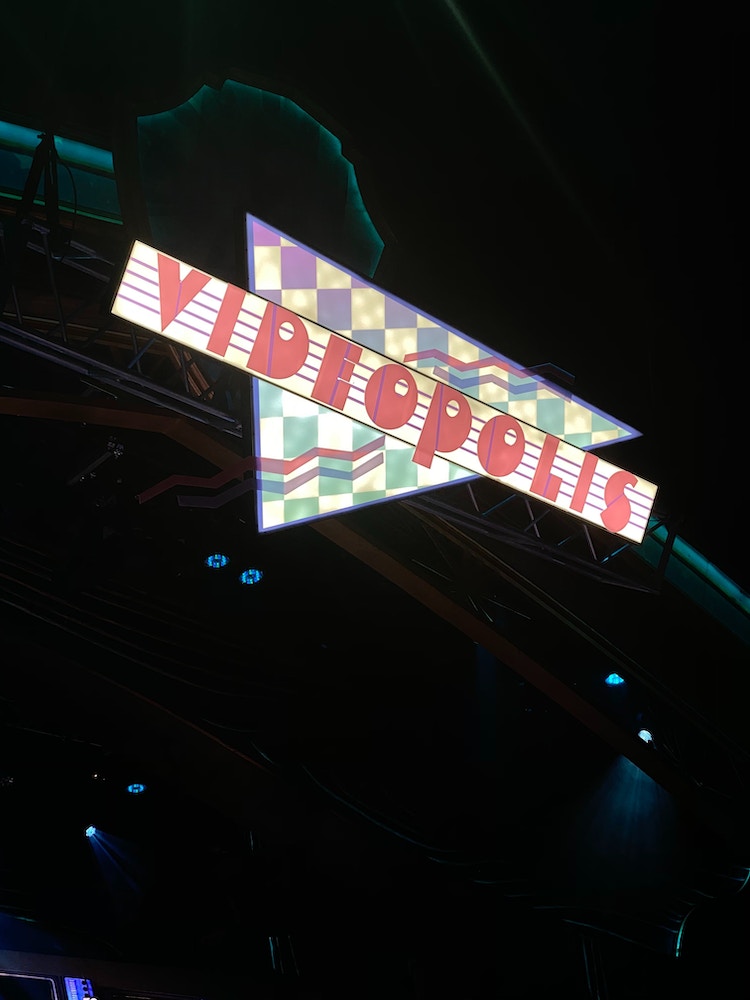 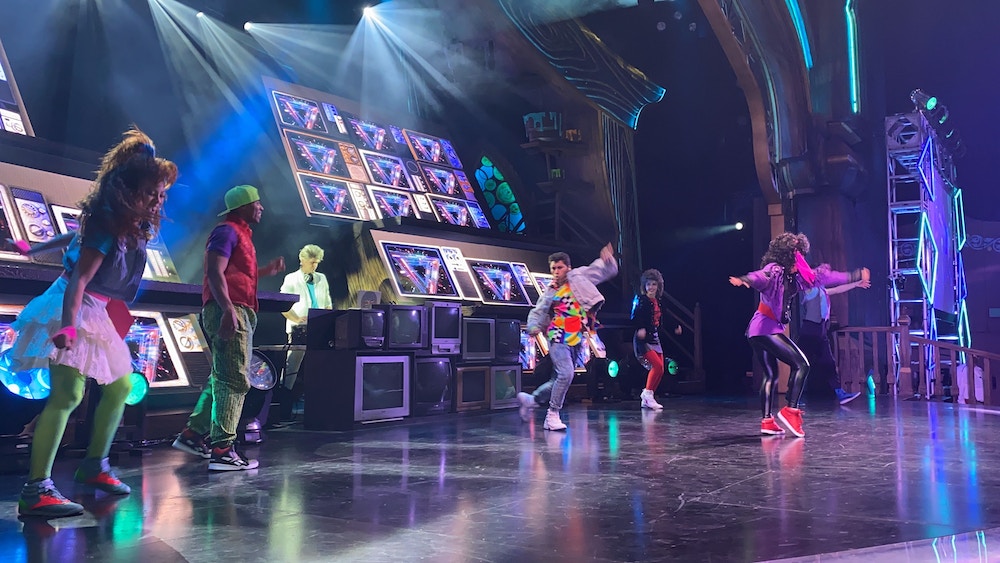 A live VJ was cranking out everyone’s favorite hits from the decade accompanied by dancers throwing us back to our favorite moves and music videos being played in all their glory on the “70 video monitors” on the stage. Watch our snippet of the night’s festivities to be had at the Fantasyland Theatre once more: 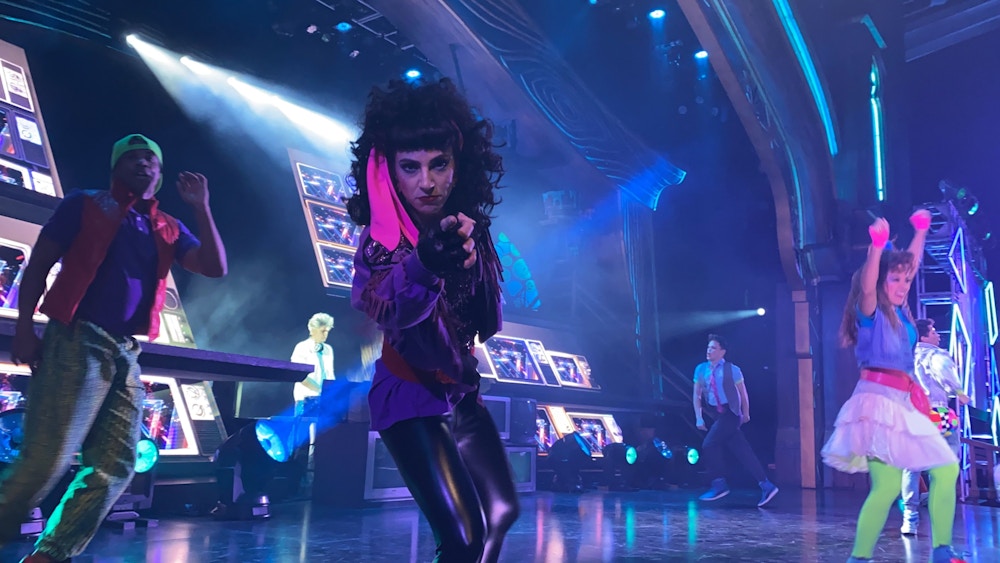 Videopolis first grooved into our hearts in 1985, which housed regular shows in the day until the evening where it transformed into a dance club featuring music videos from prominent figures or live-feeds of guests enjoying themselves to the beat. Videopolis even housed performances from icons such as Janet Jackson and Tiffany where they were broadcast on the Disney Channel for the masses to enjoy.

With more Disneyland After Dark events coming, such as Sweethearts Nite and PIXAR nite, we can’t wait to see what they manage to pull off! Will you be attending any of the After Dark events?