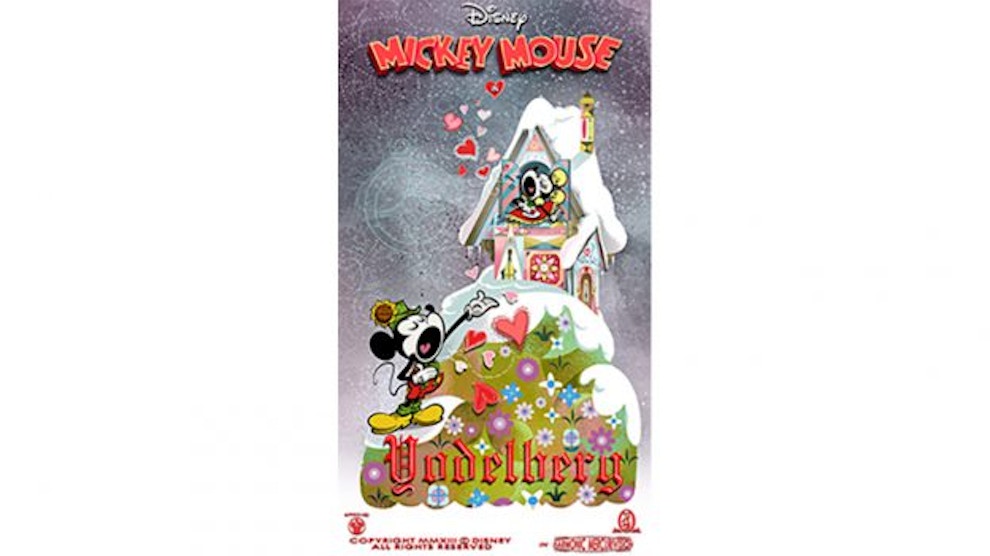 With Valentine’s Day right around the corner, Disney has released special poster art inspired by the Mickey short “Yodelberg” in its ongoing series celebrating the March 4 debut of Mickey & Minnie’s Runaway Railway at Disney’s Hollywood Studios! 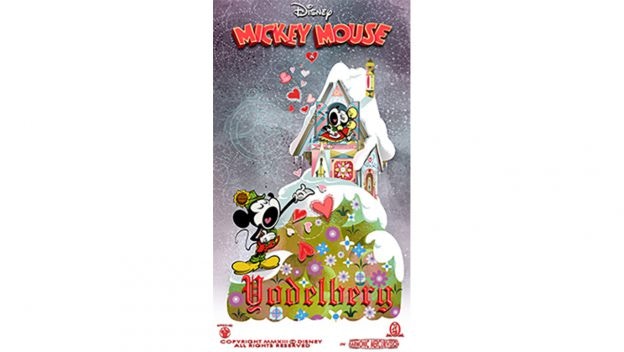 As you can see, the new “Yodelberg” poster features Mickey longing to visit Minnie at her mountain chalet. In the video short, Mickey realizes that a potential avalanche and some unexpected surprises threaten to put an end to their yodeling duet. 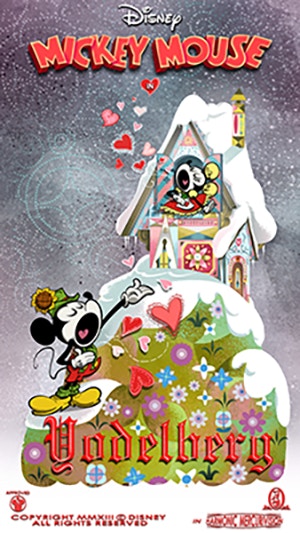 You’ll soon be able to experience the surprises of Mickey’s cartoon universe like never before at Mickey & Minnie’s Runaway Railway.  During each adventure, you’ll enter the NEW Mickey Mouse cartoon short “Perfect Picnic” for an one-of-a-kind adventure where anything can happen… because here, mouse rules apply!