Odds are, if you’re reading this, you love Walt Disney World. And if you do, some new fun apparel items have arrived at Disney Springs might just be for you! Let’s take a look, shall we? 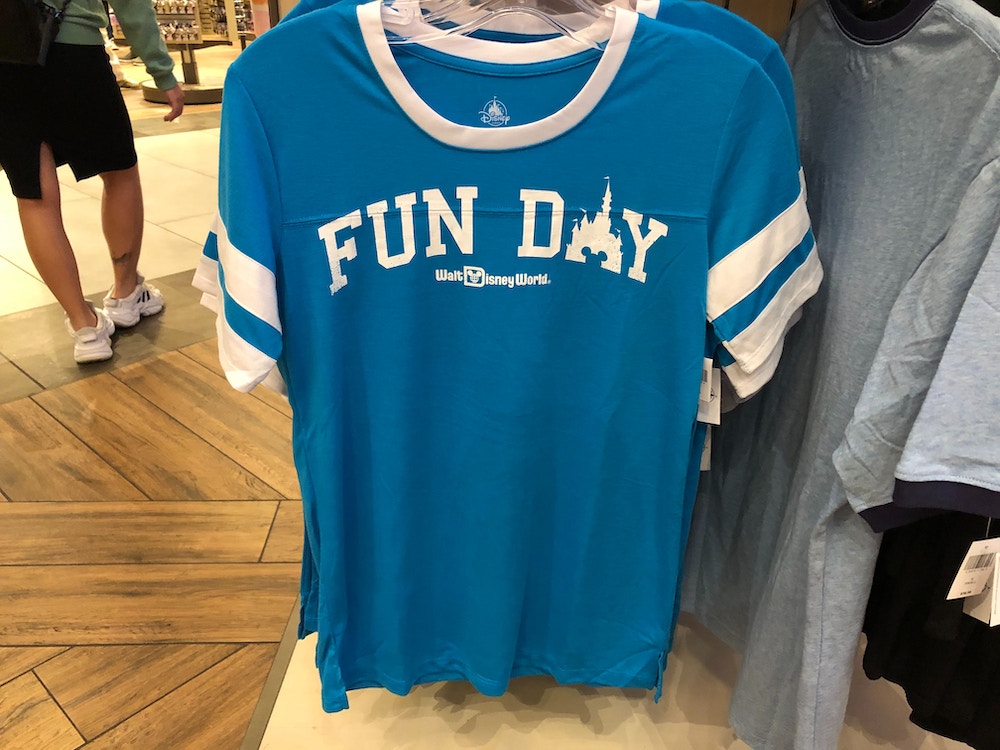 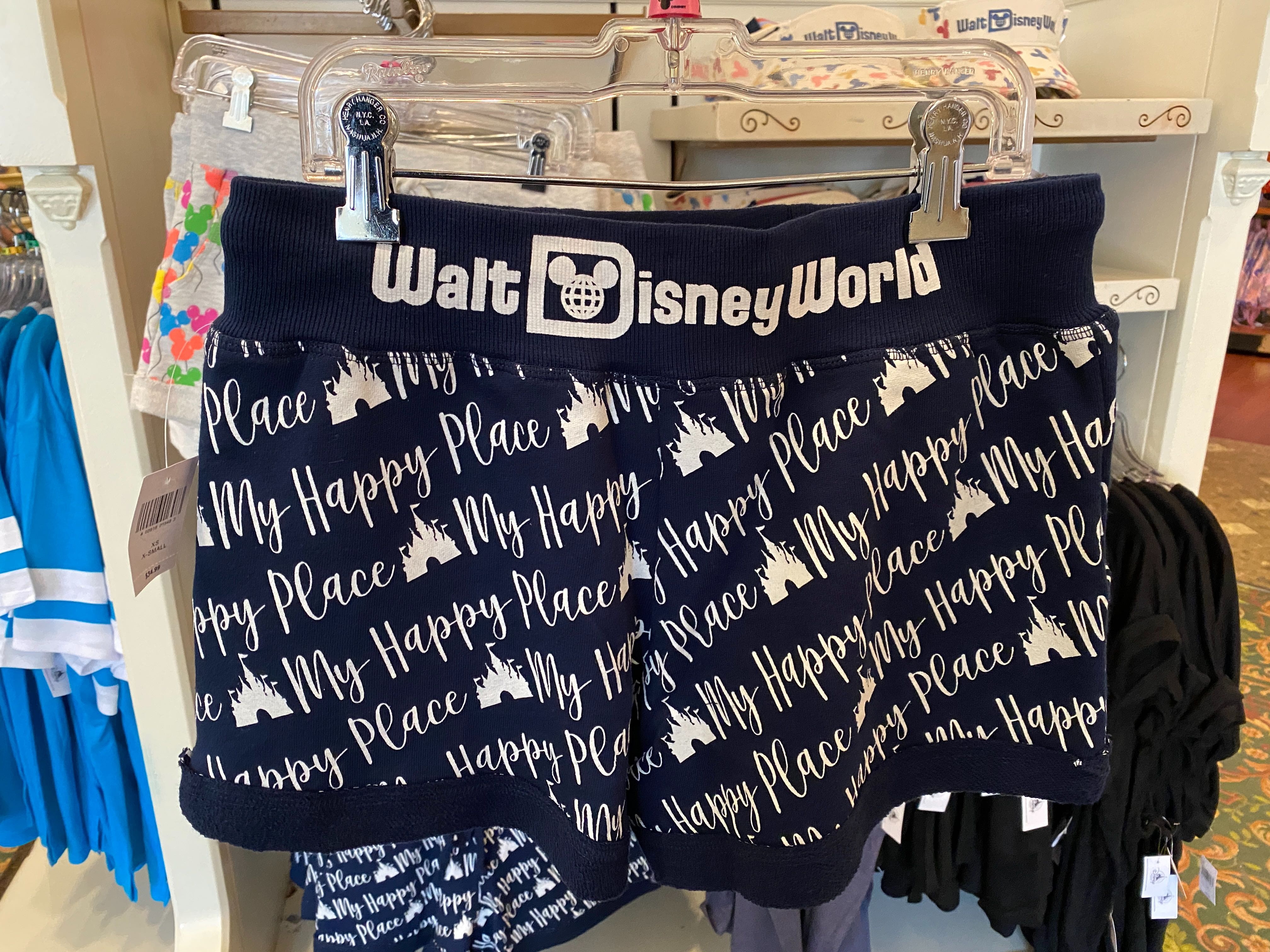 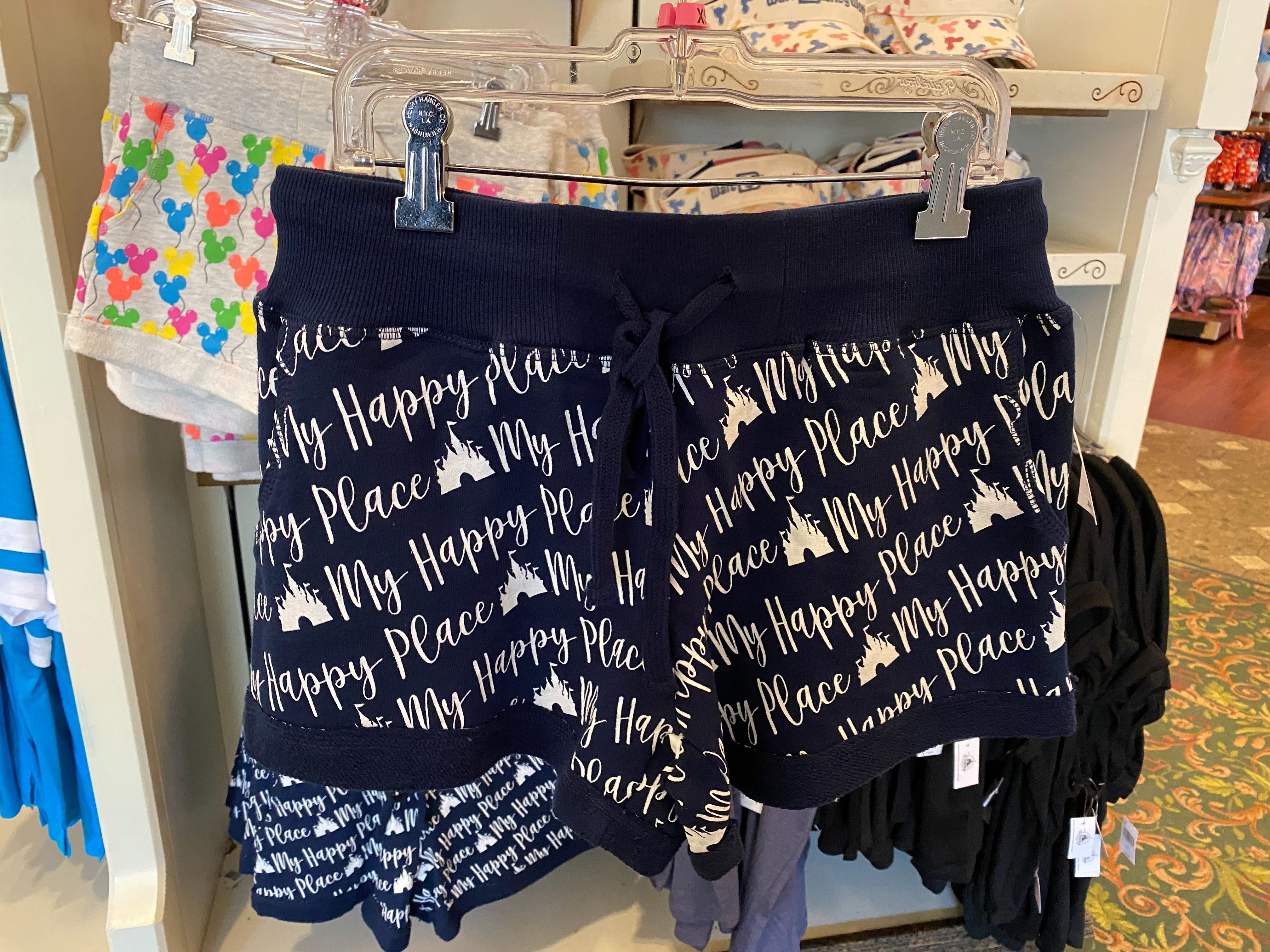 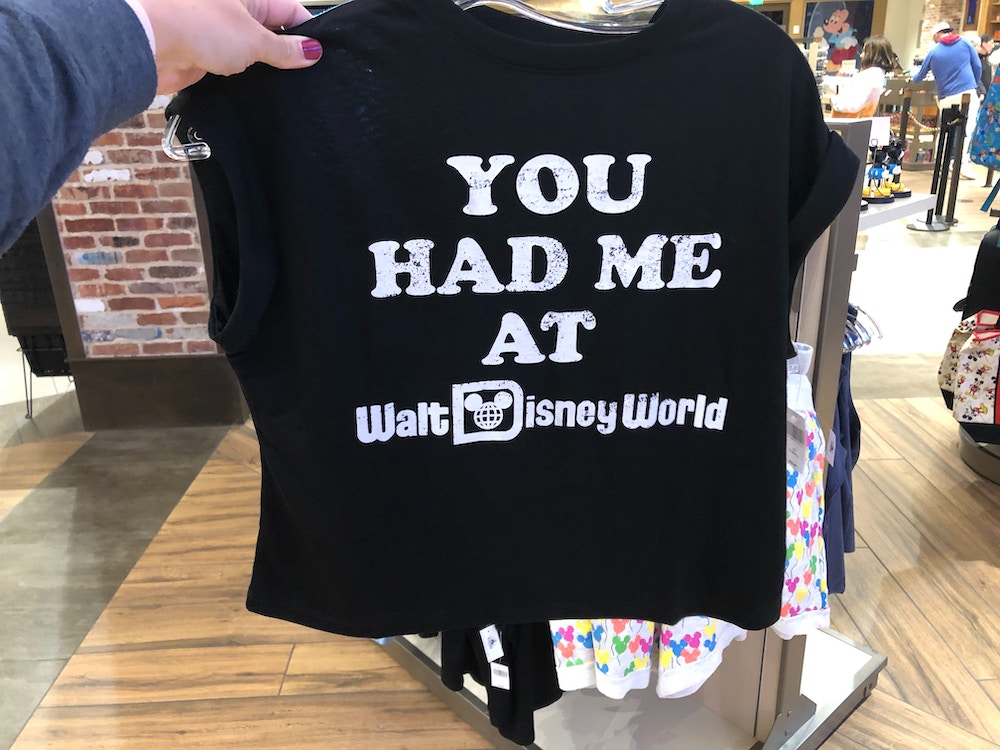 Sometimes, the only words you need are “Walt,” “Disney,” and “World,” in that order. At least this crop top seems to think so. (Me? I’d like to add “free” at the beginning and “vacation” at the end of those three words.) 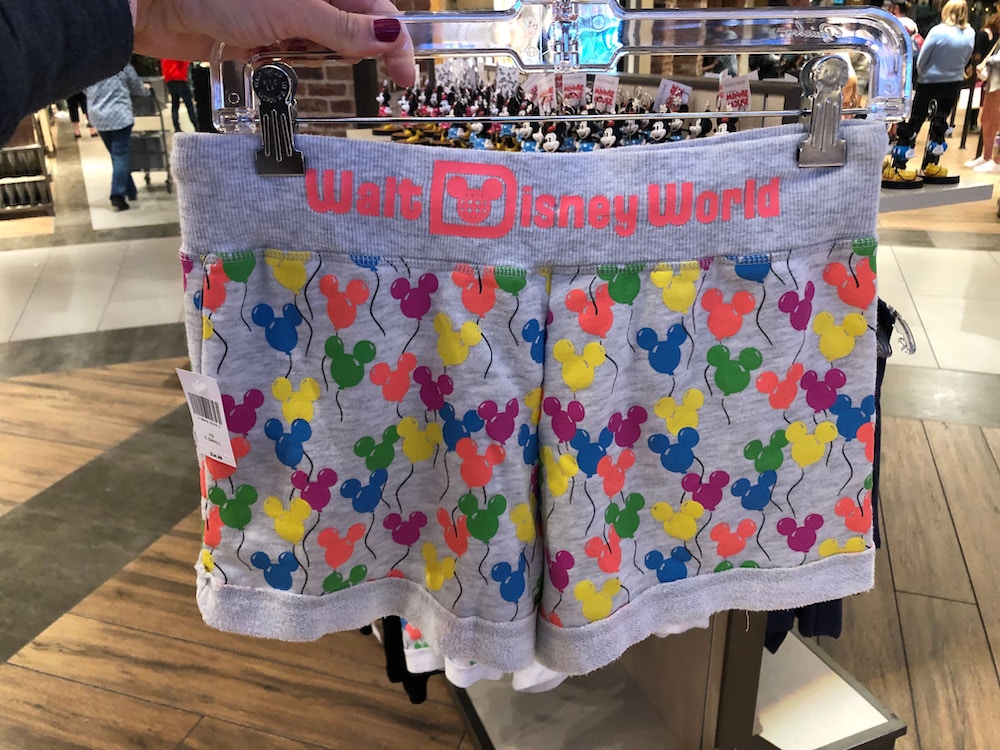 If you’ve spent any time at Walt Disney World, you’ve probably seen your fair share of Mickey balloons. But while the actual balloons float in the air, you can keep them closer to the ground with these shorts! 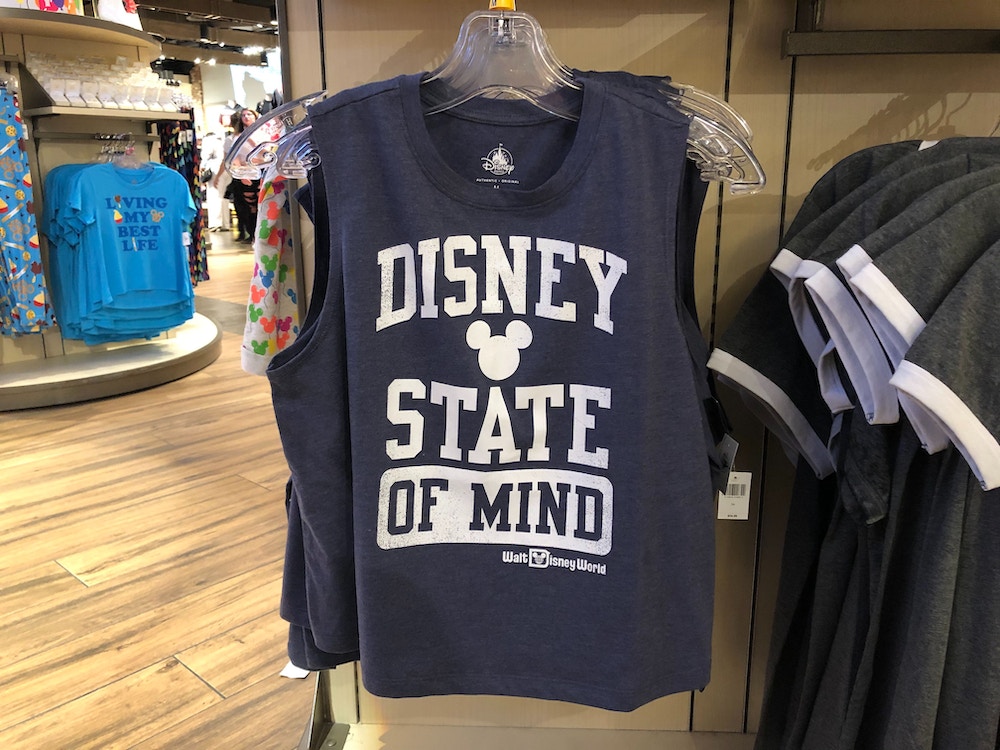 As the great Billy Joel once sang, “some folks like to get away, take a holiday from the neighborhood.” But with this tank top, wherever you are, you can be in a Disney state of mind. 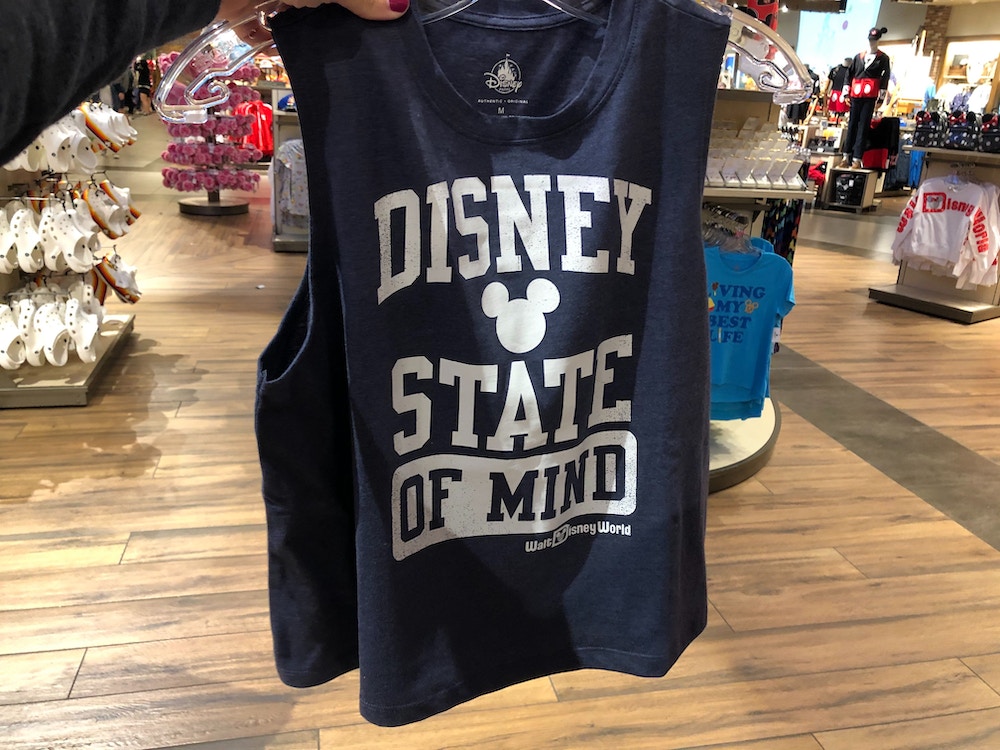 Whether you’re sitting at home or taking a monorail on the Magic Kingdom line, keep the Disney magic with you! 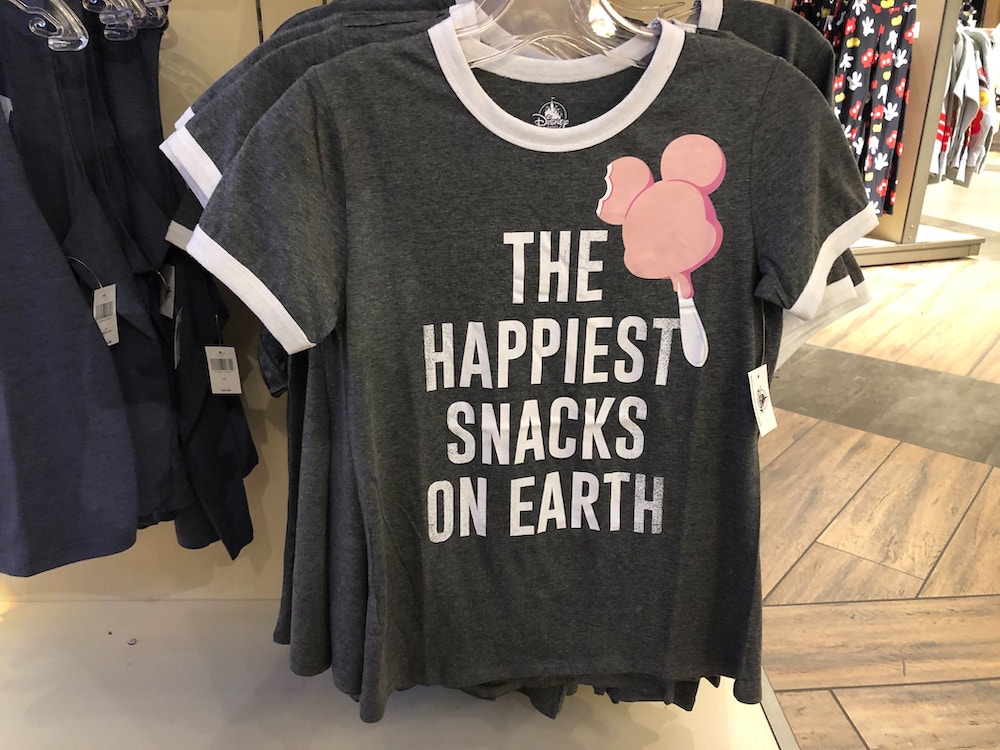 And finally, no matter how much fun you’re having at the parks, eventually, hunger strikes. And that’s when it’s time to head for the secret weapons of the Disney parks: the snacks. While this one may just feature a Mickey ice cream bar, this shirt’s perfect for the lovers of popcorn, Dole Whips, cupcakes, Mickey pretzels, pickles, school bread and more. 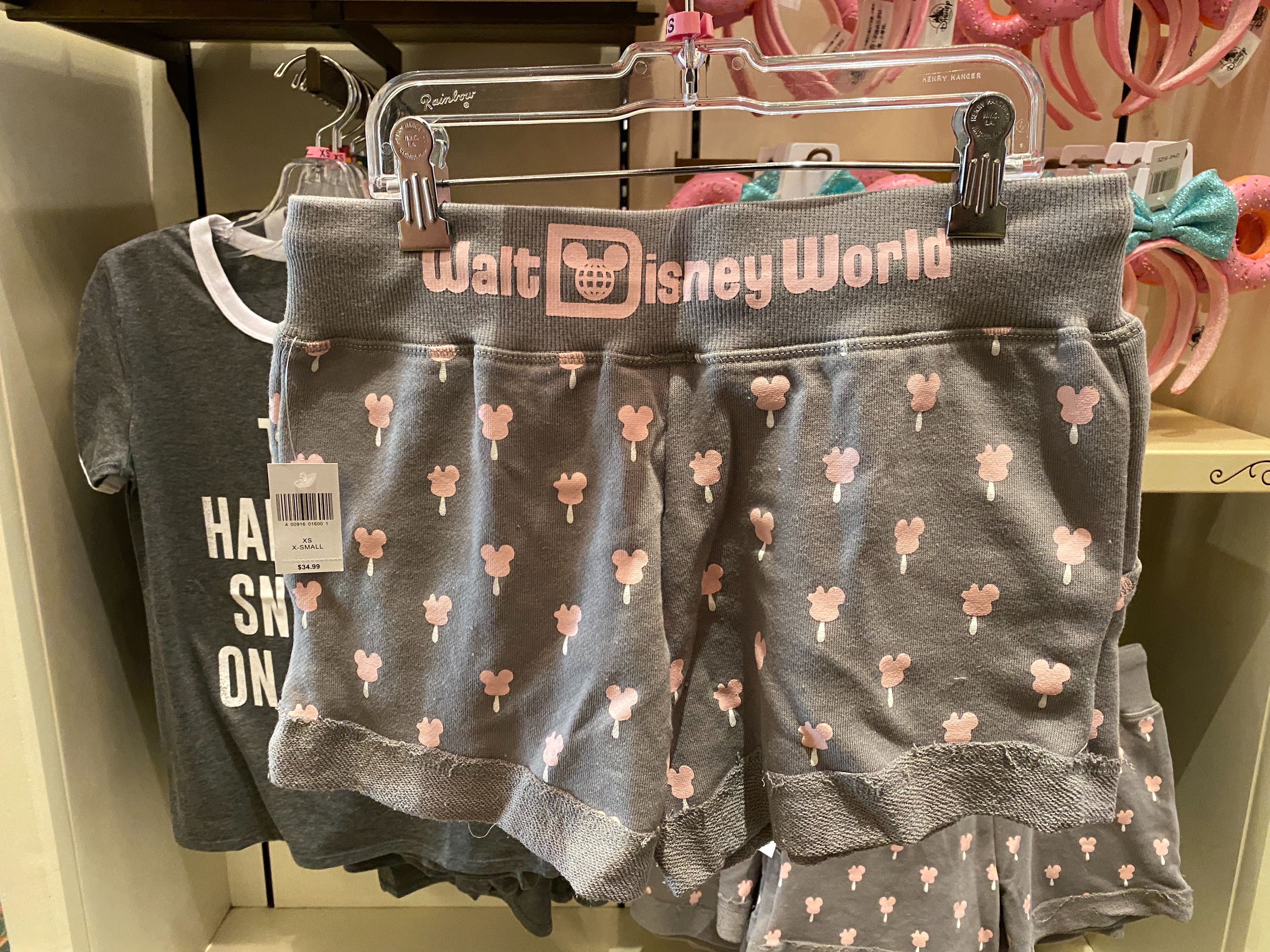 We found all of these items at World of Disney. Which item reflects how you feel? Let us know in the comments below!